We recently started the 100-day countdown to KLM’s 100th anniversary on 7 October! KLM is the world’s oldest airline still operating under its original name. And of course we’ll be celebrating this unique occasion in style.

With our centenary on the horizon, we’ll be sharing some special destinations, all of which bear some relationship to our 100th anniversary. Companies and people are similar in that there aren’t many that live to see their 100th birthday. However, there are places in the world where people are more likely to turn 100 years or older. In this blog, we’ll take a look at five of these so-called Blue Zones.

Sardinia is one of these Blue Zones. This Mediterranean island lies off the west coast of Italy. But what is the secret of Sardinian longevity? Some say it is the local diet, which consists largely of vegetables, which people often grow in their own gardens. Grilled vegetables are, in fact, one of the island’s specialties.

Apart from their healthy diet, the island’s inhabitants are also generally fit. Sardinia is rather hilly, which means people regularly work up a sweat. They also prefer to get around their villages on foot. If they’re on their way to the market, baker or butcher, they don’t go by bike or car, but prefer to walk. And then there’s the social life, which is very important. Many Sardinians have close ties with their partners, parents, children, and grandchildren. 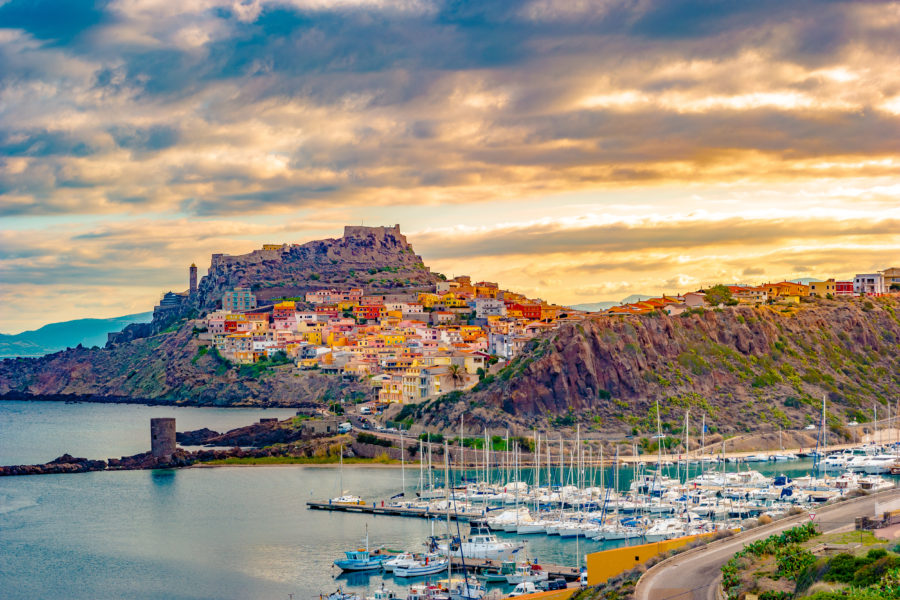 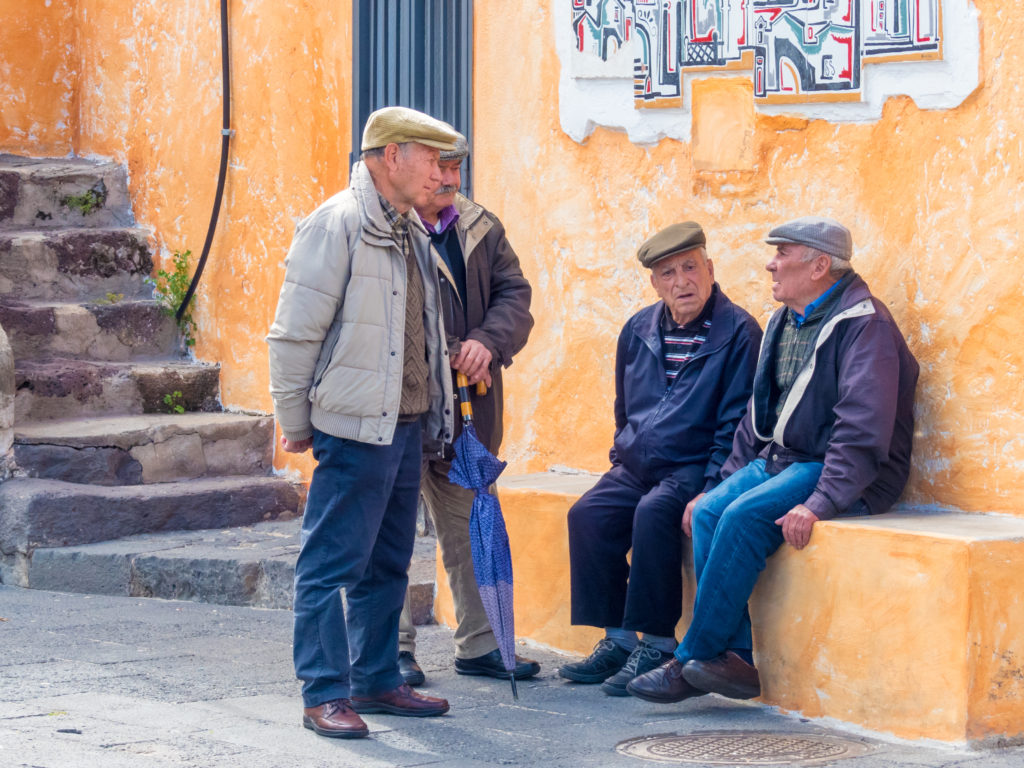 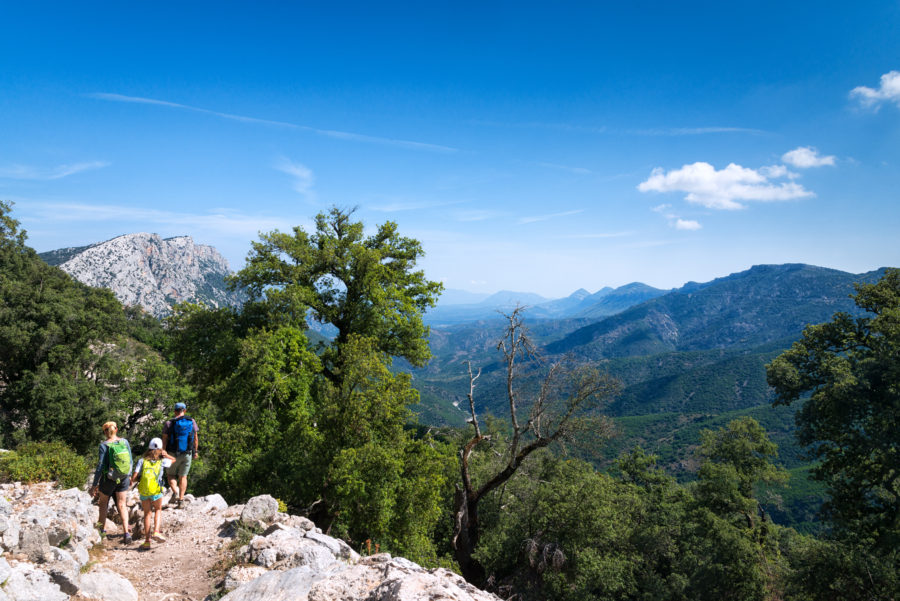 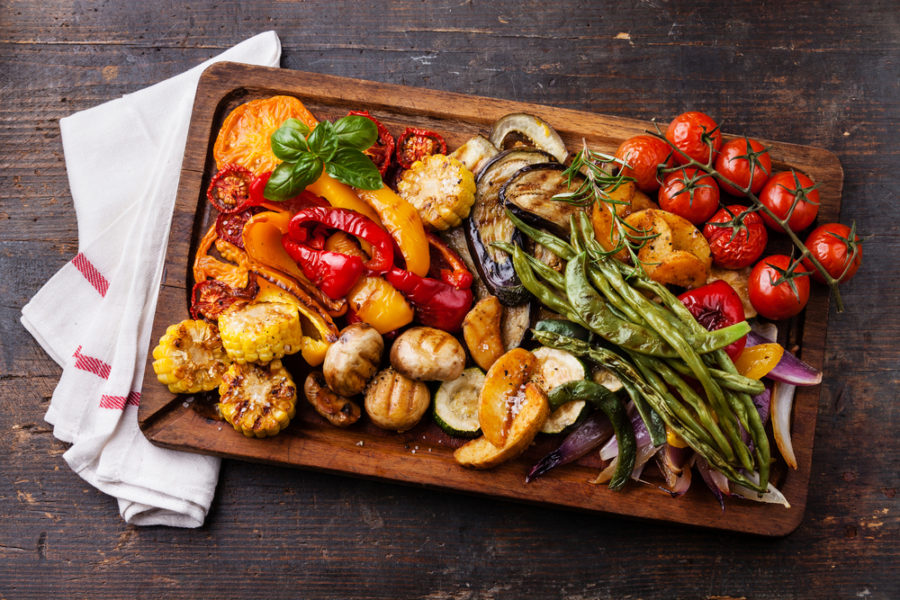 Okinawa is one of Japan’s southernmost islands. It is popularly known as the “Island of the Immortal”, because the local women live longer than anywhere else in the world. One of the secrets is the so-called moai; the strong social network between the inhabitants. The moai is like a support group people can fall back on from childhood. Whenever anyone faces social, financial, mental or physical problems, there is always someone willing to help.

As is the case on Sardinia, Okinawans eat a lot of vegetables grown in their own gardens. Vitamin D is also important. People on this Japanese island spend a lot of time outdoors, ensuring a healthier physique and, hence, longer life. 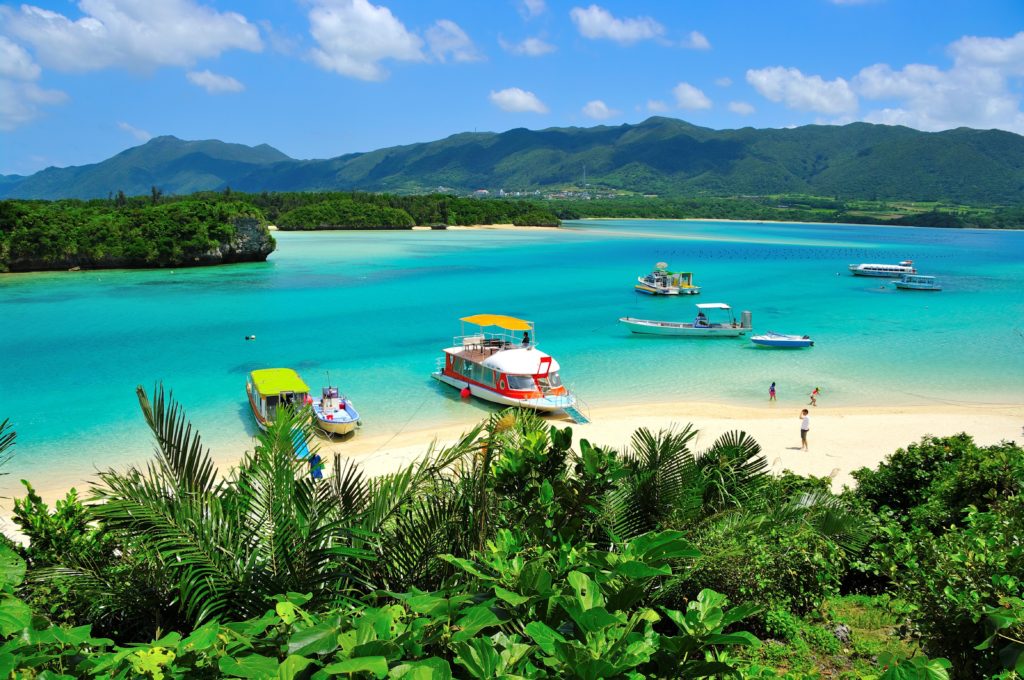 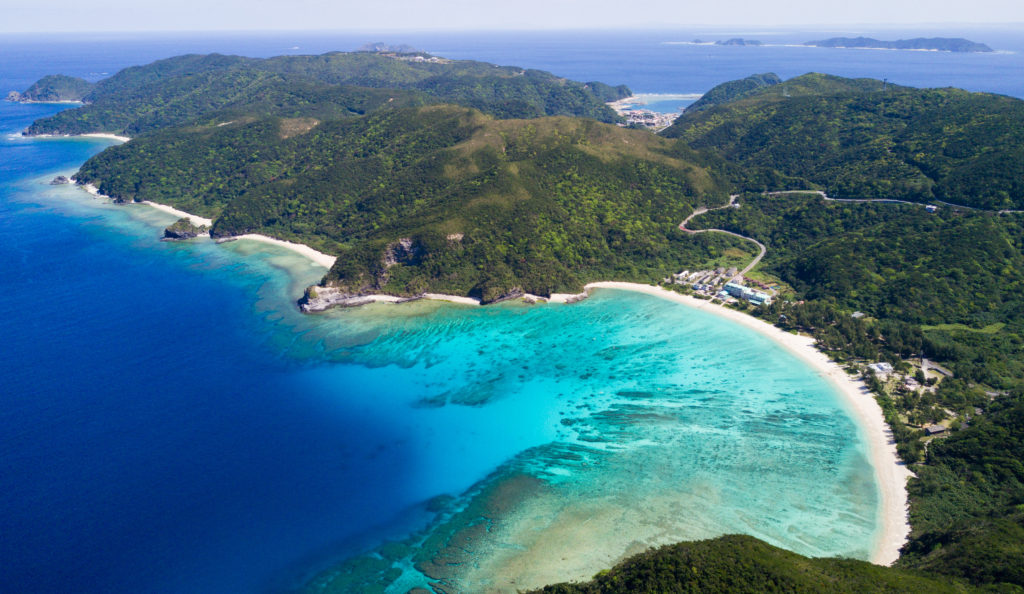 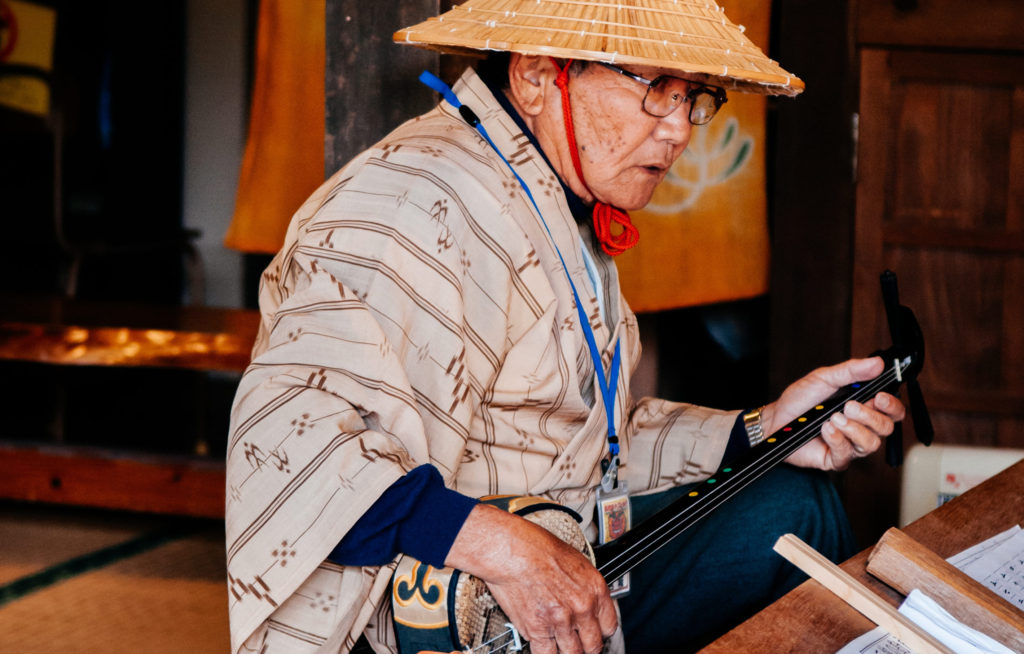 A third Blue Zone is located in California, near Los Angeles. In Loma Linda, people live to be ten years older, on average, than in the rest of the United States. According to the inhabitants, the main reasons are the vegetarian diet and regular exercise (are we starting to see a pattern here?). Loma Linda is ideally located for staying on the move. The hilly landscape is perfect for hiking. And then there’s a third secret: the Sabbath. The inhabitants of Loma Linda have a 24-hour day of rest every week when they focus on family, religion, and nature. The inhabitants believe this reduces stress and ensures a strong social network. 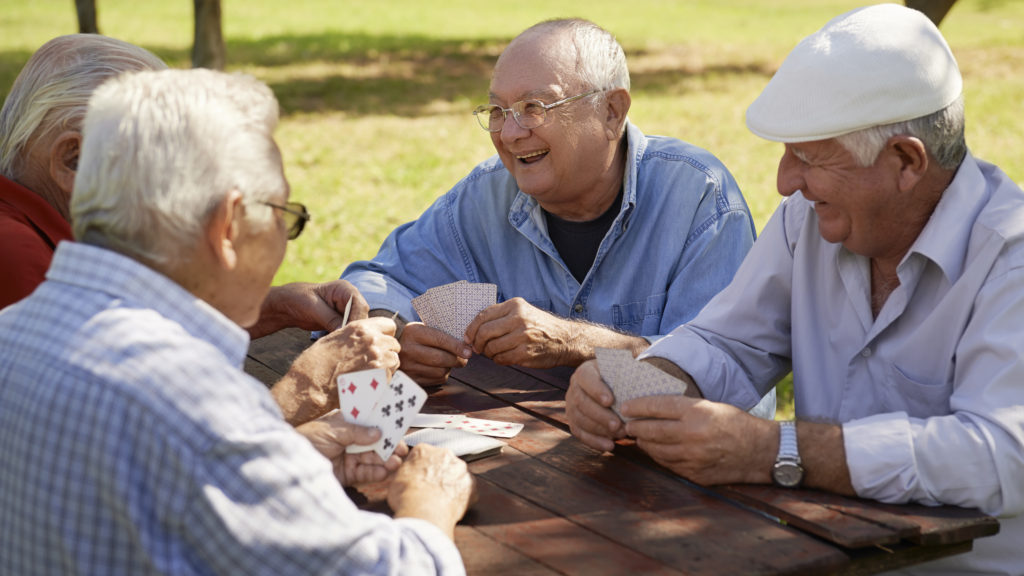 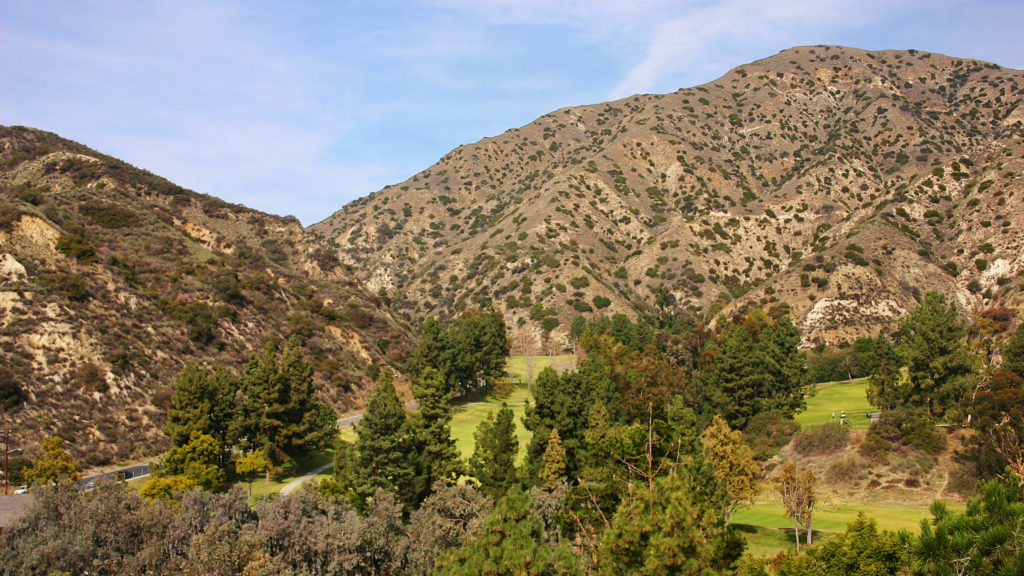 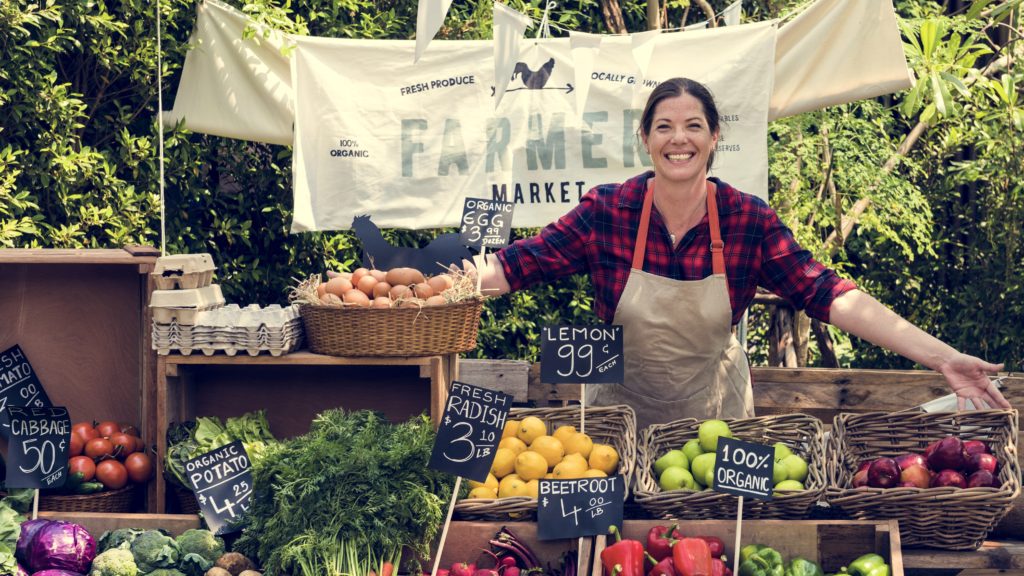 The Nicoya Peninsula in Costa Rica is the biggest Blue Zone on earth, with hundreds of people over a 100 years old, all of whom are healthy, fit and full of life. According to the Nicoyans, one of the reasons for their longevity is their plan de vida, which is their reason for living, which drives the people to remain active and strong. Here too the diet consists mainly of colorful vegetables and fruit, along with staples such as rice, corn and beans. As is the case in other Blue Zones, much of this produce is grown on their own land. The inhabitants also get plenty of exercise, walking along the coast and swimming in the sea. 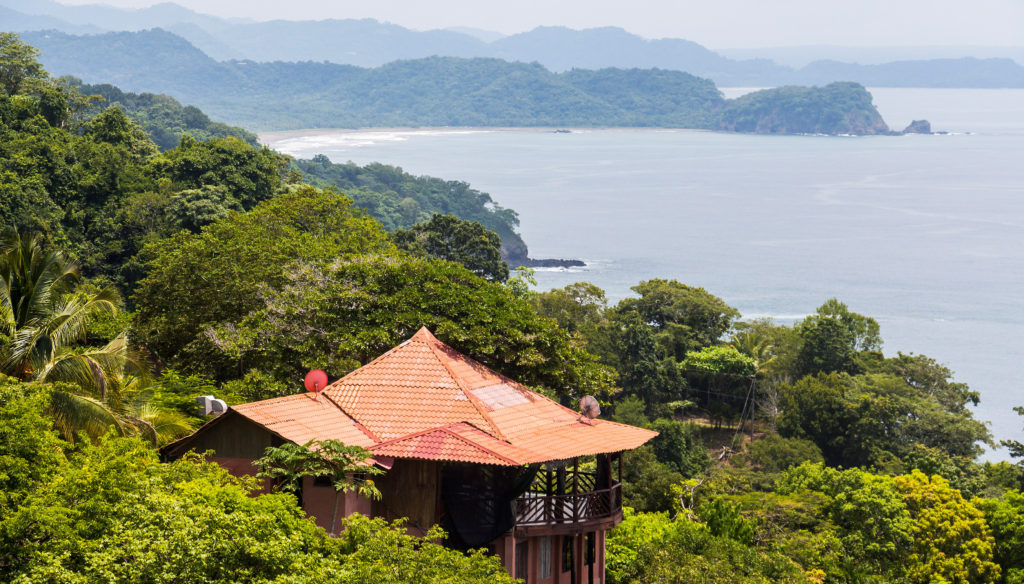 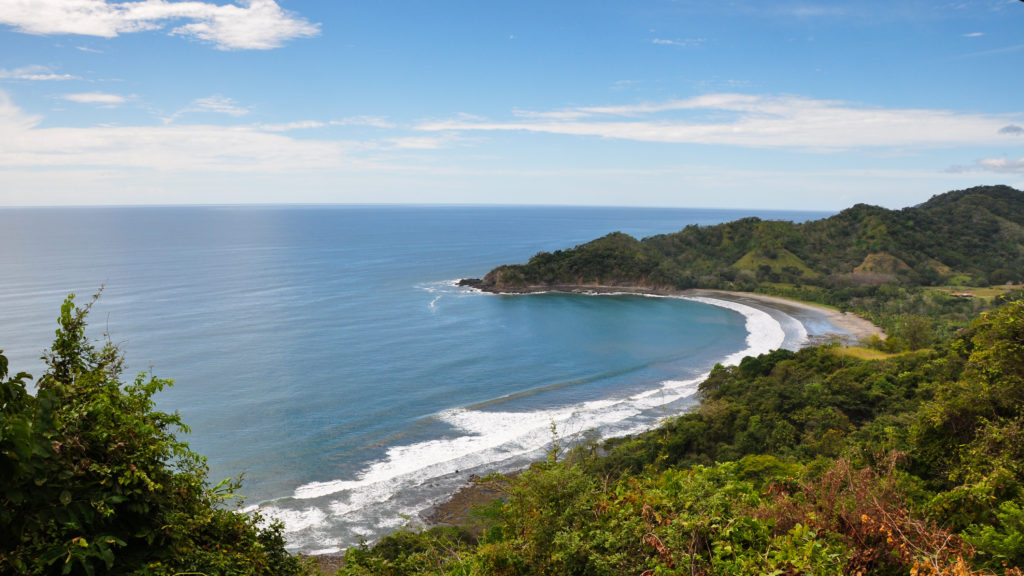 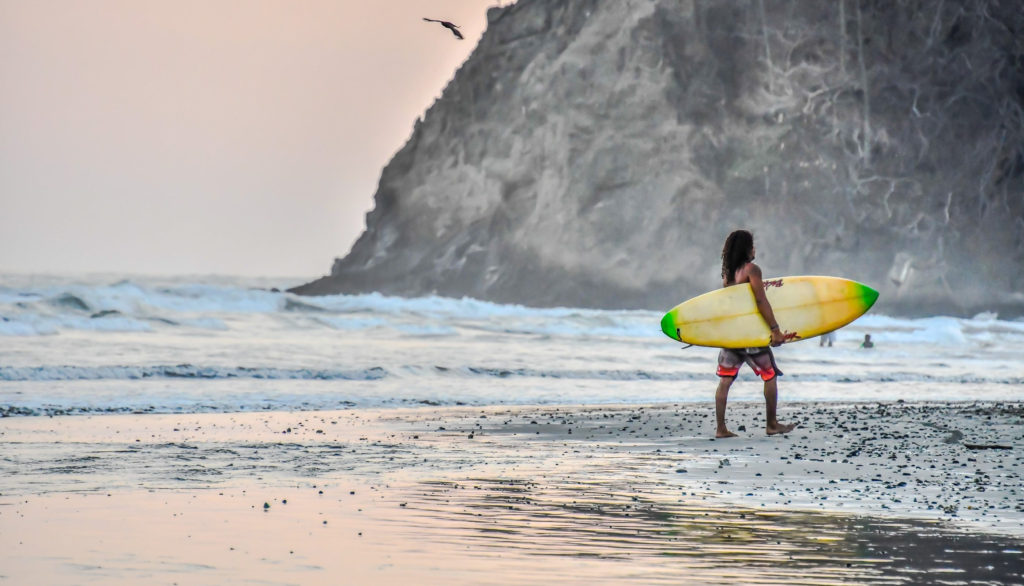 The mountainous island of Ikaria lies in the Aegean Sea. One in three inhabitants of this island lives to be older than 90. Apart from good physical health, hardly any of the islanders ever suffer from dementia or chronic disease. The secret seems to be a combination of geographical location, culture and, once again, diet. Because the island is so hilly, the inhabitants are accustomed to getting a lot of exercise every day. As is the case on Sardinia, the Mediterranean diet is strictly observed, although Ikarians also have one typical tradition: drinking lots of herbal tea. The islanders believe natural tea is good for their health and, here too, social networks are important, with hospitality high on the list. People help each other where possible and there is no social hierarchy. The role of the elderly on the island is important and they are respected by all. 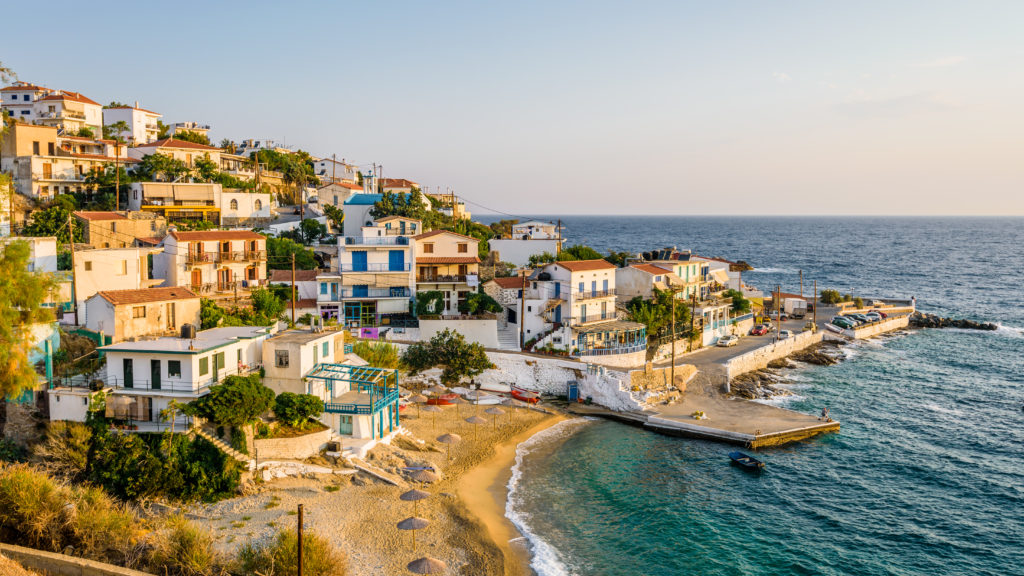 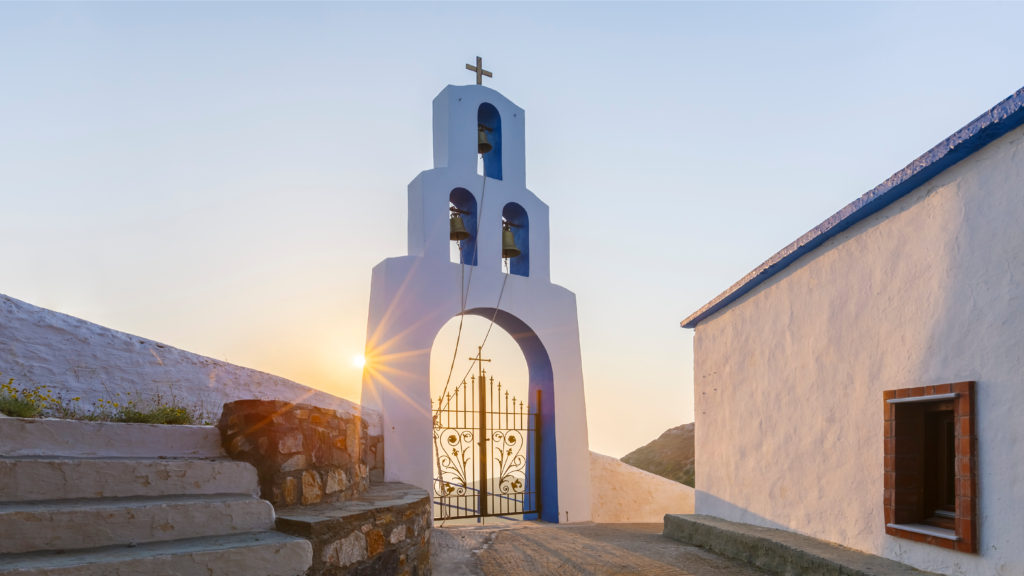 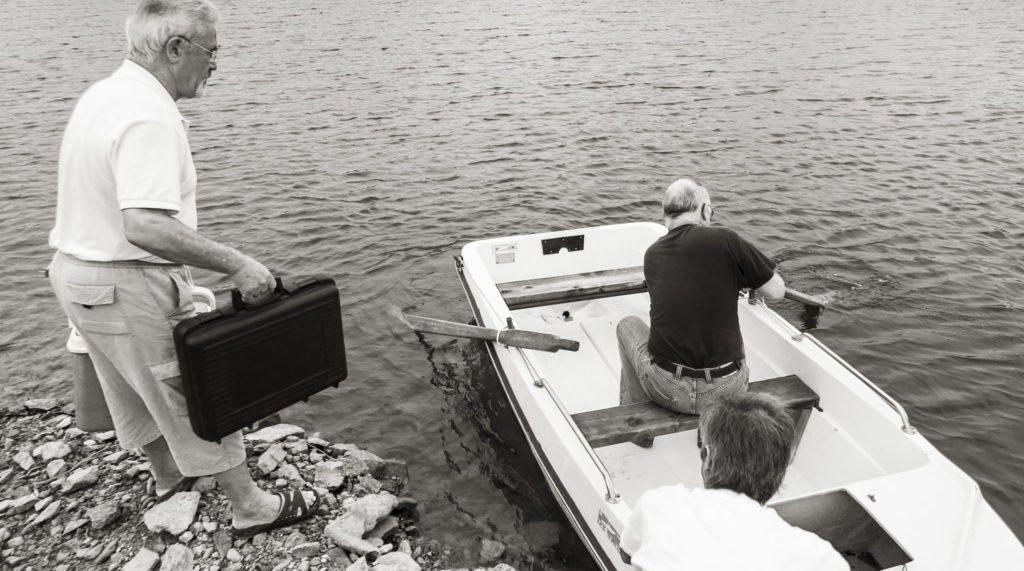 If you’re intrigued by one or more of these places and would like take a look for yourself, we’d be more than willing to fly you there!