As you may recall, I’m working on a spectacular project to get a classic Douglas DC-4 Skymaster back into the air. Preferably as soon as possible. We’ve been working so hard on the project that I completely forgot to post a New Year’s update. So here are five magical milestones, highlights and phases from 2017.

1. Out of the museum

This first step was very emotional. Our vintage Skymaster was towed from the museum grounds to the Skyclass maintenance ramp at Rand Airport, which was once the main airport for the fast-growing mining town of Johannesburg, South Africa. The event was emotional because I hadn’t seen the plane moving in 10 years, so it was wonderful to accompany her on foot to the maintenance ramp, as you can see in this video.

2. Removing all the parts

The next two phases dramatically changed the aircraft’s appearance. Many of the DC-4’s moving parts had to be overhauled at specialised workshops dotted around the globe. The engines were taken off the wings and overhauled in the USA. The propellers were sent to Namibia. The seatbelts went to Germany. Only the generators and fuel pumps didn’t get an international holiday; they were overhauled in South Africa. 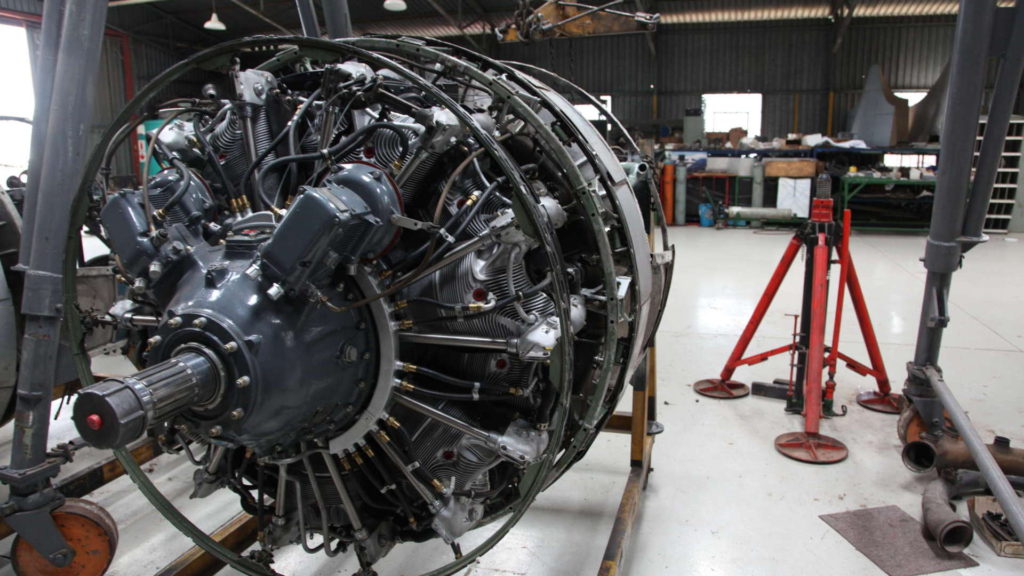 3. Stripping all the paint

We needed to confirm that every panel of the plane met our rigorous standards, but it proved difficult to check for corrosion while the plane was still painted. We therefore took our DC-4 to Rico and his colleagues, who skilfully removed all the paint. The many rivets holding the panels together made this a real challenge. Once Rico and his team were finished, our Grand Old Lady looked slightly naked without her engines, flight controls and paint.

Stripping the old girl of everything that makes her an aircraft was all for a good cause. After sending her components off to all corners of the globe, we started getting them back fully overhauled and in perfect condition. The highlight of this phase is captured in this short video clip we received from the US, in which one of our engines roars into life for the first time after the overhaul.

5. Replacing parts of the skin

With the paint removed, it was easier to check for corrosion. The skin of the aircraft reinforces its structure, so we cannot allow corroded areas. We left the sheet-metal repairs in the skilled hands of engineer Johas and a group of interns from the engineering maintenance school in Amsterdam, who checked the entire aircraft for buckles and dents. Their inspection revealed various places where the skin did not meet our strict standards. Under expert supervision, these panels were replaced with fresh skin. 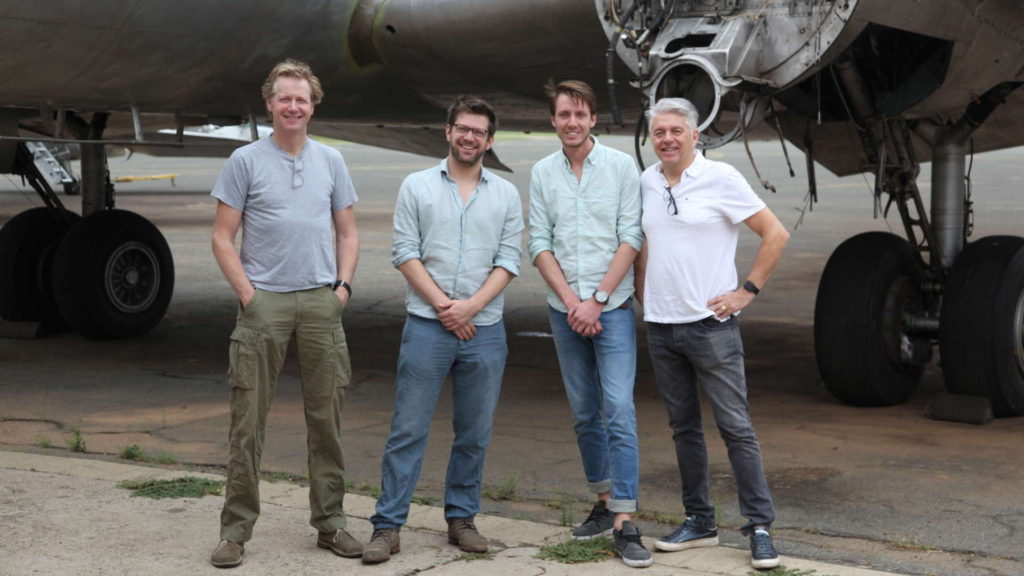 I hope you enjoyed this roundup of highlights from 2017. In my next blog, I’ll give you a rundown of our plans for the coming year, which is already well underway. See you then!

If you want to read more about the entire process, take a look at the Facebook page.