When you work for an airline, you soon discover that jogging can be a great way to explore certain cities. That’s why I always make sure there’s enough space in my suitcase for a pair of trainers. I’d like to give an account of my voyage of discovery by listing six of my favourite running destinations.

Let’s start with Ibirapuara Park in the Brazilian city of Sao Paulo, which is home to more than 22 million people. Skyscrapers and high-rise apartment blocks dominate the cityscape. The park lies among them like a verdant oasis, offering serenity amid the hustle and bustle. From our hotel, it’s just a short walk along the busy Avenue Vinte e Tres de Maio to the spacious park. The ideal place for an early-morning run, secluded from samba and traffic. 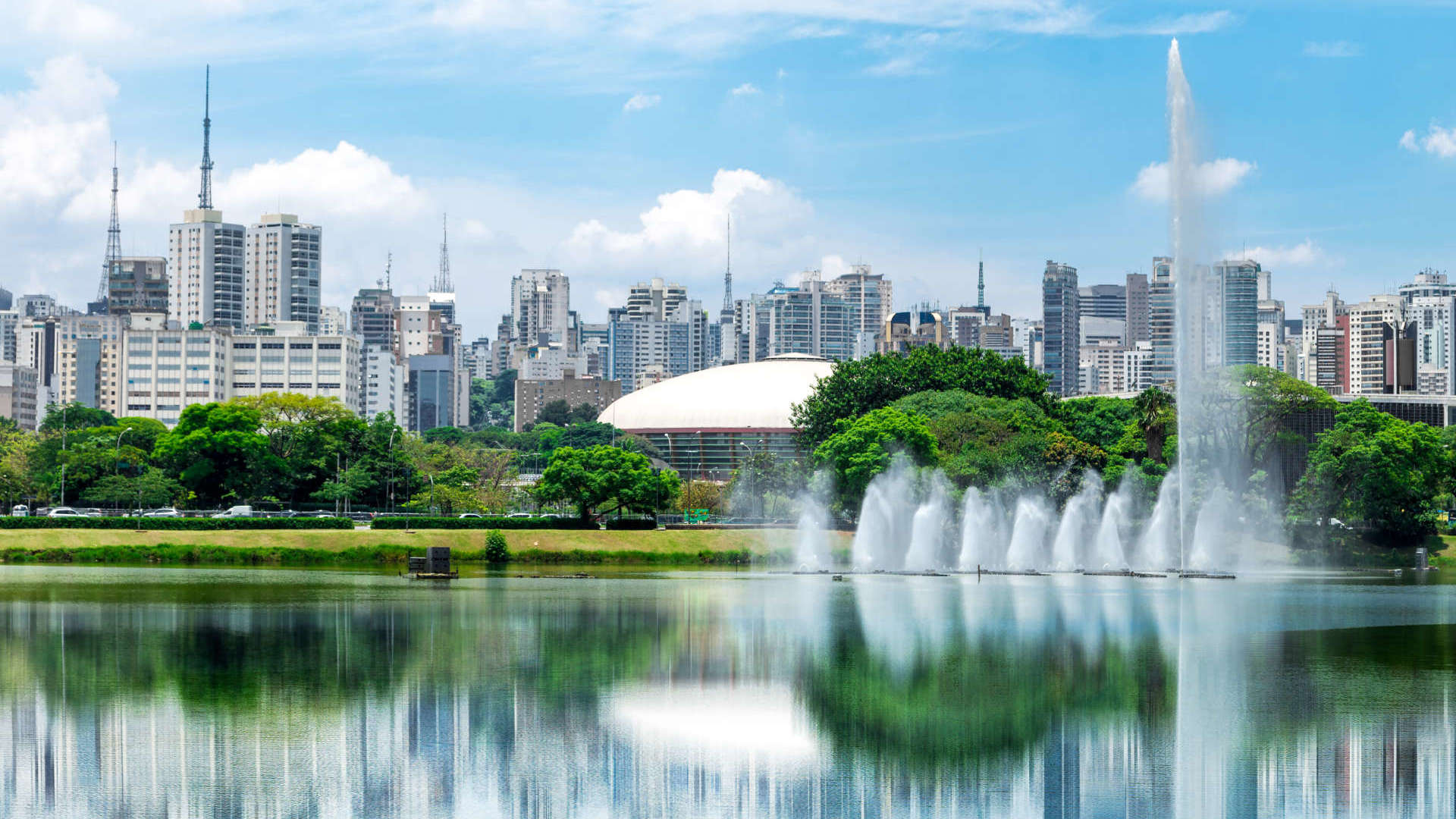 As one gets closer to the equator, one needs less and less movement to get the perspiration flowing. I’m in Panama, where the great canal connects the waters of the Pacific and Atlantic oceans. In Panama City, the humidity hits 95% at 7 o’clock in the morning. They’re spraying water on the streets as I leave the hotel. I run downhill and keep a sharp eye out as I cross the road. Then I head along Parque Urraca towards the boulevard and the Pacific ocean. Fortunately, I’m not the only madman running around in these conditions. I cross the pedestrian bridge over Avenue Bilbao and take a breather before heading back up the hill. 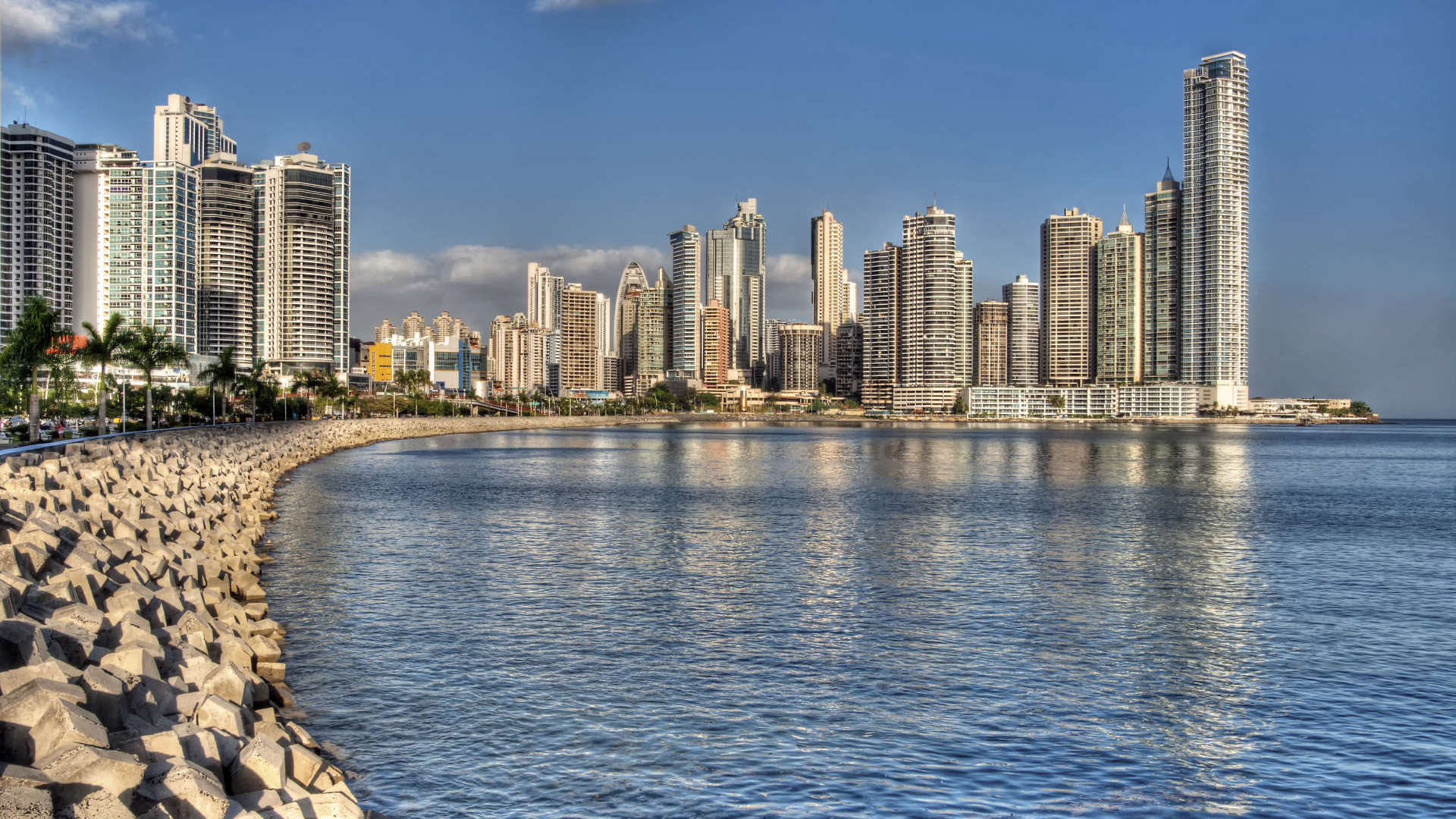 Closer to home, the conditions are also quite challenging, as a I take part in the Amsterdam half-marathon. It’s my aim to run this distance once a year. I seldom hit this target, I admit, but the finish alone makes it all well worth the effort. I run under the Olympic rings as I enter the stadium, where the grandstands are full of cheering people. Another three-quarters of the track and I’ll be at the finish – Citius, Altius, Fortius (Faster, Higher, Stronger). 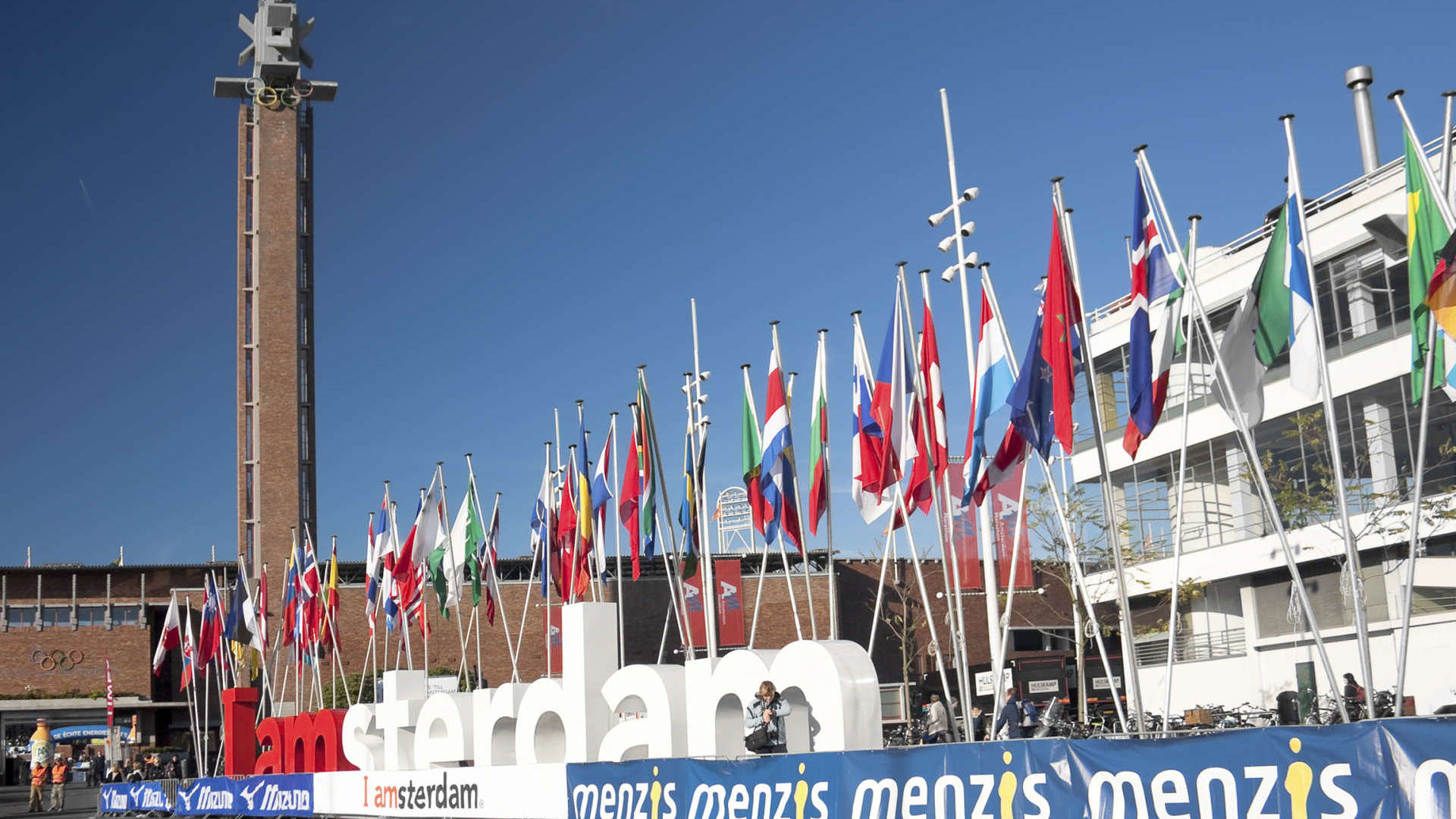 Paris is another Olympic city, with plenty of parks and boulevards as well as the quays along the River Seine to win the hearts of runners. My favourite is the Jardin du Luxembourg near the Quartier Latin. There are dozens of statues in the park, which is a great place to clear your mind before or after a working day. 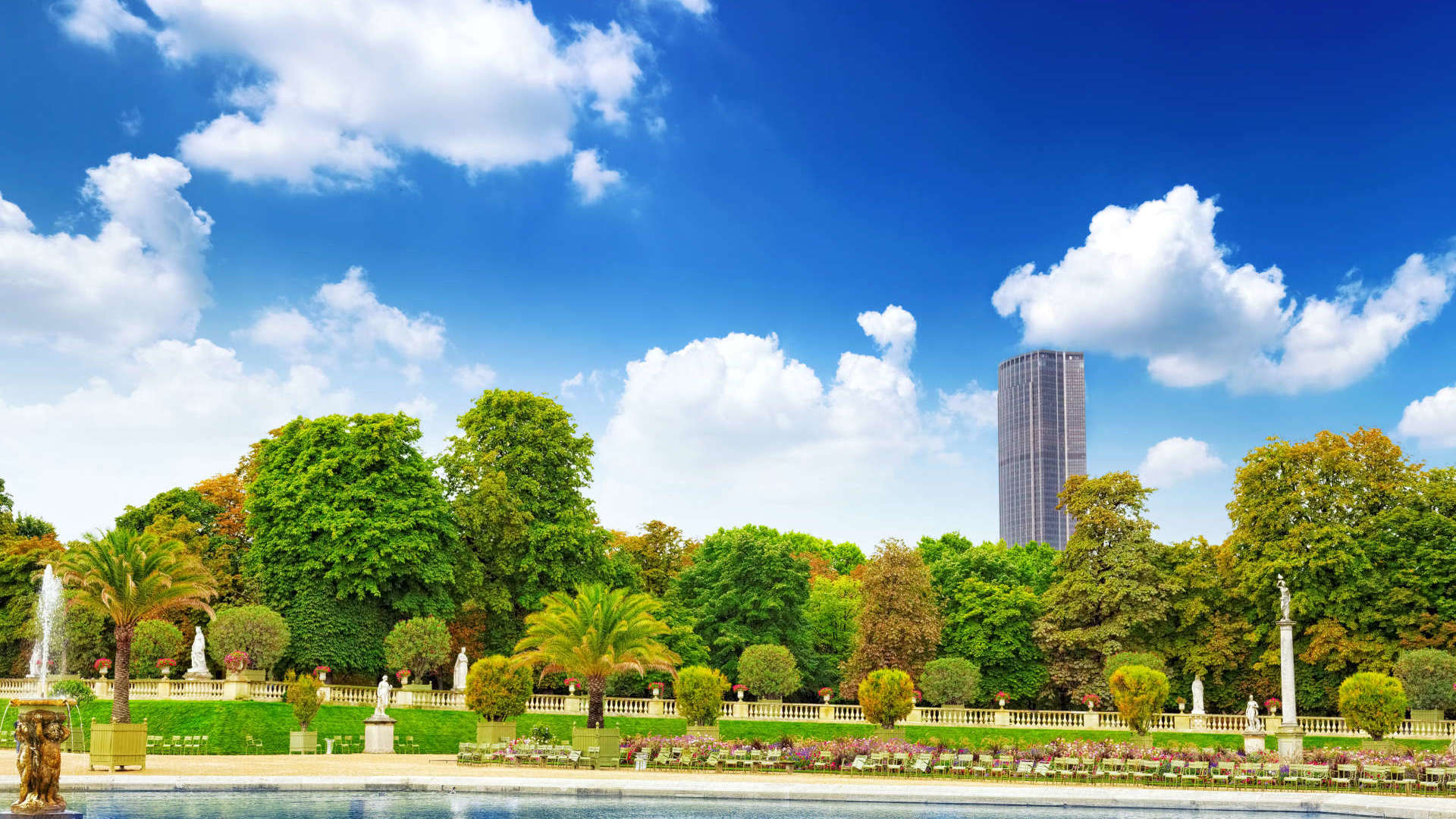 Even in November, it’s pleasant running weather in the southern France. Plenty of sun and bright-blue skies present ideal conditions for a marathon. Not a full marathon, but a relay that I’m running with five teammates. We complete the 42 kilometres and 195 metres in under four hours (3h 52’ 22’’). I run the leg from Villeneuve-Loubet to Antibes Juan-les-Pins. 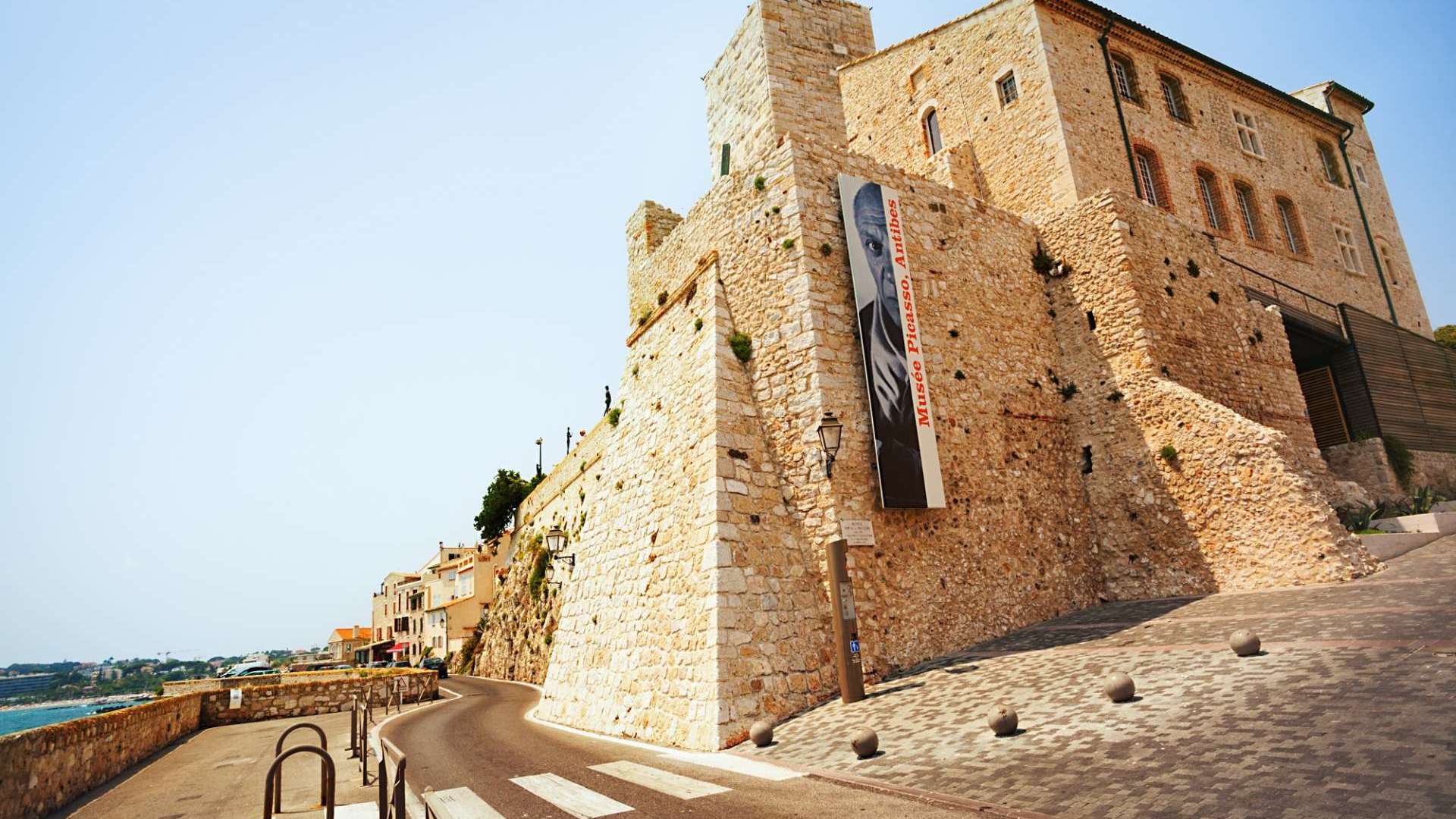 A full marathon is still on my wish list. The KLM Curaçao Marathon looks like a great idea. The full marathon starts at 4am, under the starry skies. Considering my stamina, it’s probably best if I stick to the half-marathon for the moment. But I really like the idea of finishing on the beach, where you can run straight into the sea for a cool-down. 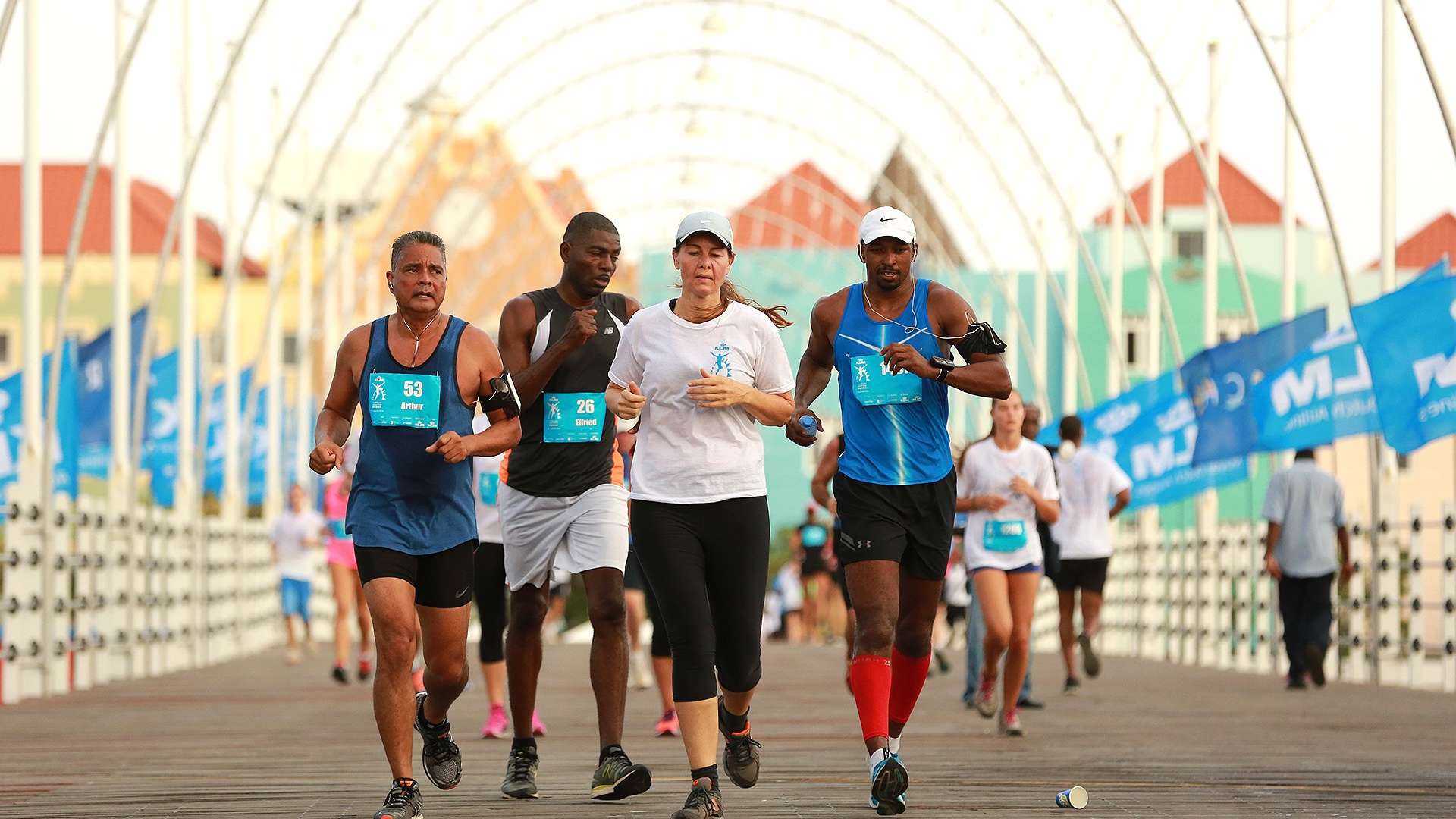