You may think you know a lot about Latin America – Incas, Andes, football, rain forests – but there’s also a lot you don’t know. For instance, that Peru is home to no fewer than 3.5 million alpacas. Or that you would never have tasted chocolate if it hadn’t been for this continent. Perhaps you don’t find that impressive. If so, here are nine things that will (hopefully) make your jaw drop.

1. The world’s most dangerous road

The Yungas Road northeast of the Bolivian capital La Paz is also known as Death Road and considered to be the most dangerous road in the world! 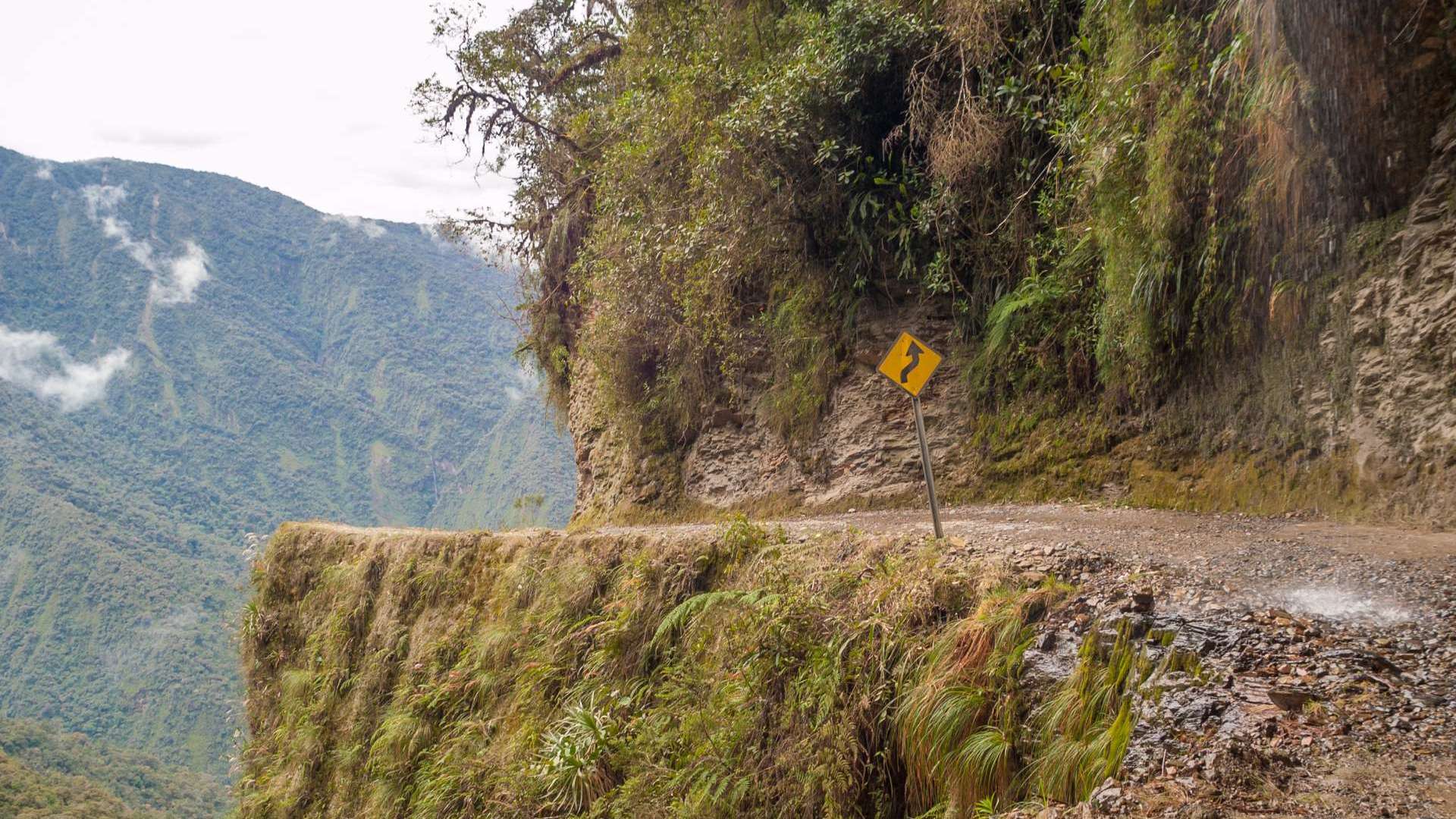 The San Alfonso del Mar Resort in Algarrobo, Chile, has a swimming pool so big that guests use kayaks and small boats to cross it. It is both the longest (900 metres!) and deepest (35 metres!) swimming pool in the world.

Niagara may be spectacular, but the world’s highest waterfall is in Venezuela. The Salto del Angel or Angel Falls drops in an uninterrupted stream from a height of 979 metres!

Avocados may seem hip and cool and new, but people in Latin America have been eating them for a long, long time. You probably didn’t know that the Aztecs called the avocado tree the “testicle tree” (ahuacatl). They’re also known as “alligator pears” on account of their rough skin. 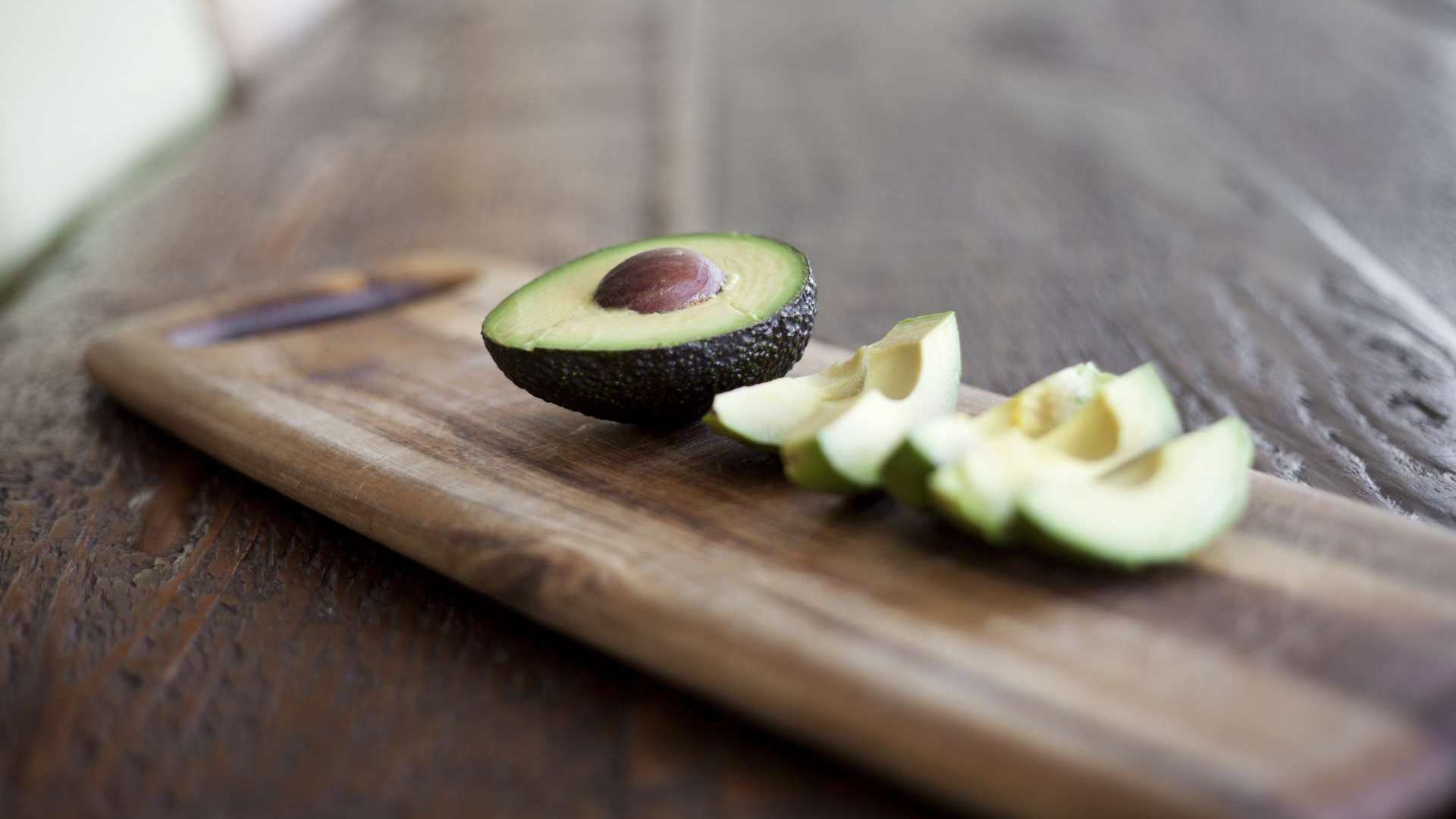 5. The biggest dinosaur ever unearthed

The remains of the world’s biggest dinosaur were dug up in Argentina. Titanosaurus stood 26 metres tall, which is twice as big as Tyrannosaurus Rex! There are plenty of dinosaur parks in Argentina, where you can view fossils and a whole lot more.

6. The driest place on earth

The Atacama Desert in Chile is the driest place on earth. It was something of a surprise when rain fell in the desert in 1971, because this hadn’t happened in over four centuries. 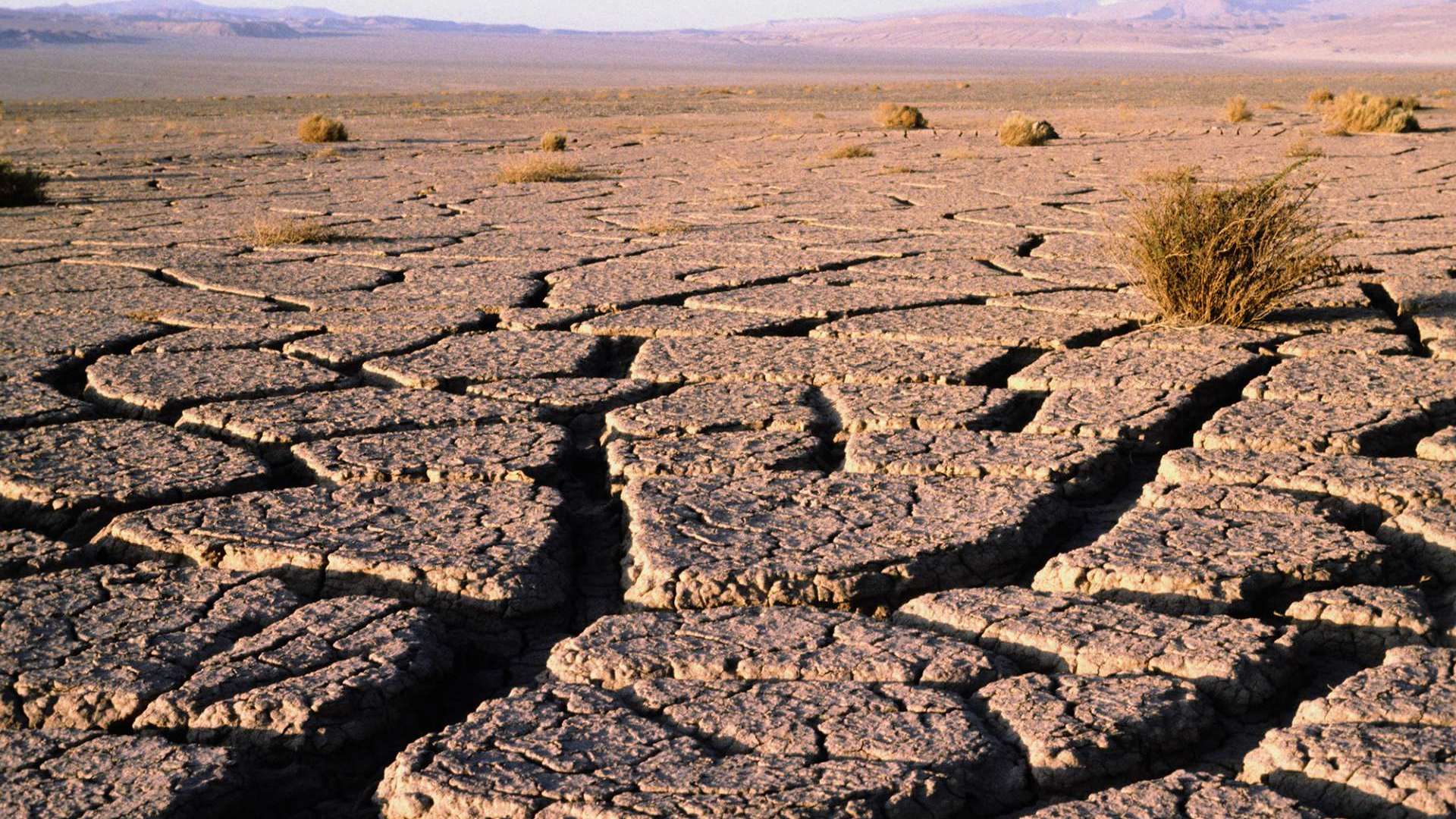 7. But you can go skiing

There are superb winter sports resorts in Chile, Argentina and Bolivia. One example is the Valle Nevado in Chile, which means you can go from extreme drought to year-round snow without leaving the country.

8. Take a mud bath in a volcanic crater

At the Totumo Mud Colcano (Cartegena, Colombia), you can take descend into the crater and take a restorative and rejuvenative mud bath. According to legend, a priest transformed the volcano’s infernal fire into mud. 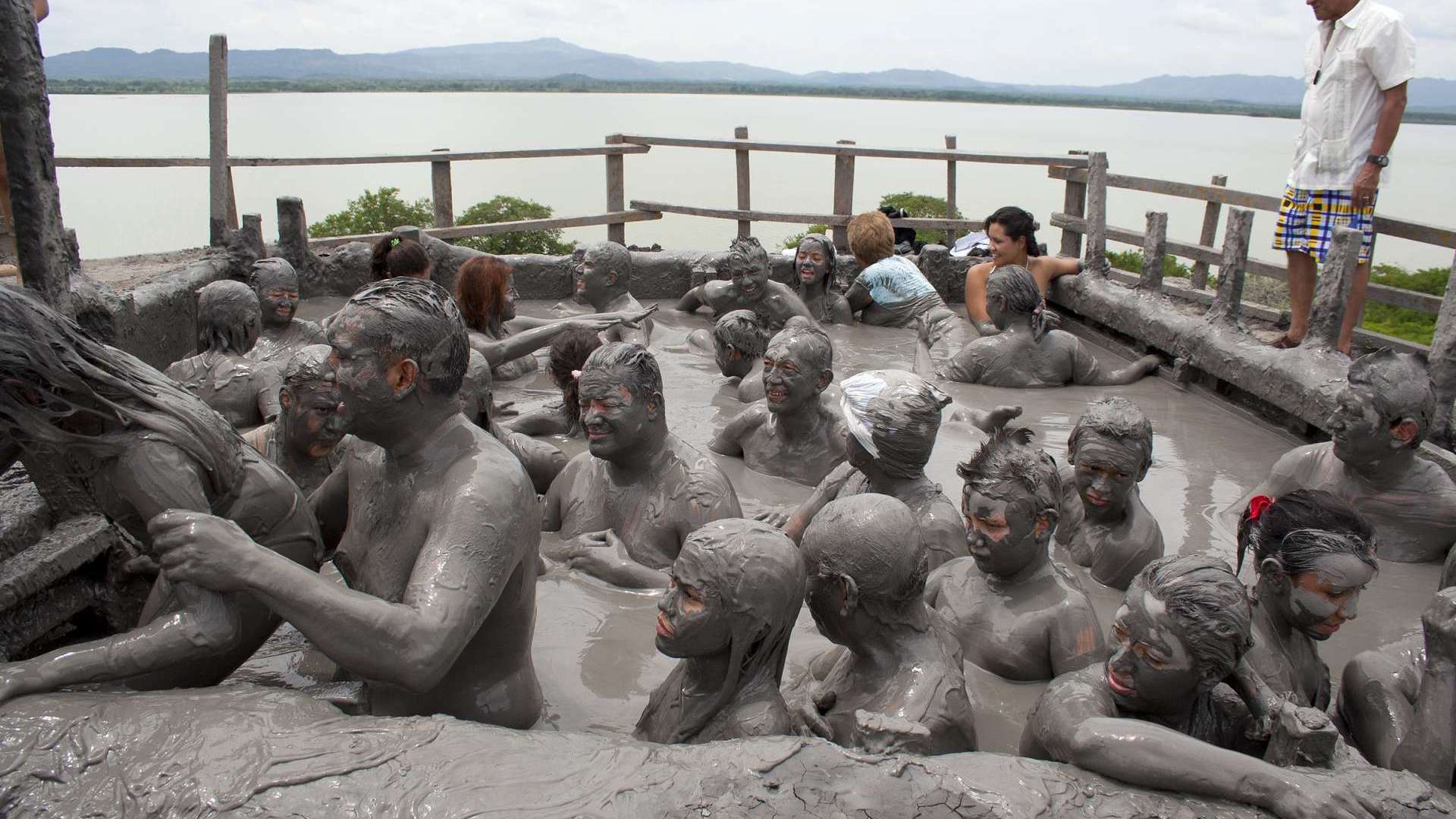 9. Dancing with (approximately) nine bottles on your head

The bottle dance is a typical Paraguayan folk dance for women. Usually, it is the ceiling that limits the number of bottles the dancers balance on their heads.

Are you in the mood to travel to this magical continent? If so, why not play the KLM photo game Destino Magico and stand a chance of winning two air tickets or one of many KLM travel vouchers valued at €150.