Today – Sunday, 26 October – KLM’s last commercial flight with an MD-11 touched down at Schiphol. A fond farewell, that will be festively repeated in November, with three roundtrips over the Netherlands for fans of this popular jetliner.

KLM’s first MD-11 landed at Schiphol in 1993 – on 10 December at 11.00, to be exact. It was stormy, with gusting gale-force winds causing delays at Schiphol. The PH-KCA “Amy Johnson” landed safely at the airport and entered commercial service on 24 January 1994, flying to Lagos. KLM had ordered ten MD-11s and took out options for ten more, which it eventually never used.

The arrival of the MD-11 got extensive coverage in the KLM staff magazine Wolkenridder. The new addition to the fleet was praised for its functional flexibility, which was considered a must, because developments in the airline industry were much the same as they are today. As the Wolkenridder put it: “The current challenges in the global airline industry are not so much caused by a decline in demand, but primarily by declining fares, a trend brought on by fierce competition and customer expectations.” 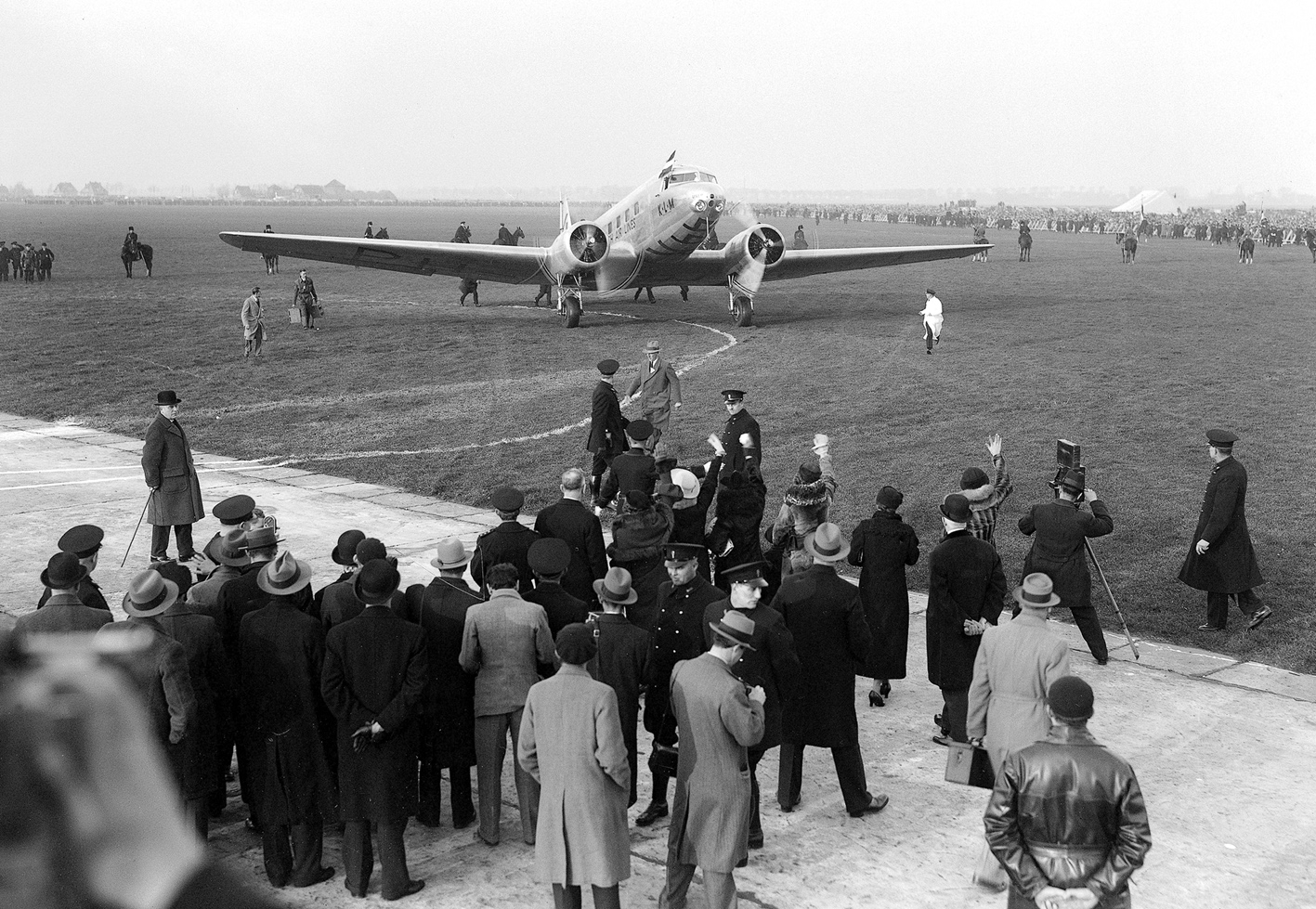 The fact that the MD-11 cabin was relatively easy to reconfigure was seen as an option to swiftly respond to seasonal fluctuations and changing market circumstances. The cabin could be simply converted from full passenger to combi or full freighter, or it could prepared for a single-class charter flight. In short, the MD-11 was a problem solver, but also a plane that attracted lots of fans. Many pilots and plane spotters have sung the praises of the MD-11’s characteristic features and idiosyncrasies, and many of them will greet its departure with heavy hearts.

We’ll be giving the MD-11 a worthy send-off, but will also be marking the end of an 80-year partnership between KLM and Douglas, and later McDonnell-Douglas. KLM is the only airline to have operated all of the series-built DC types ever produced by this manufacturer. It began with the DC-2 in 1934, which KLM operated until 1946. In fact, KLM’s legendary PH-AJU “Uiver” (Stork), which won the handicap section of the London to Melbourne Race in 1934, was a DC-2. 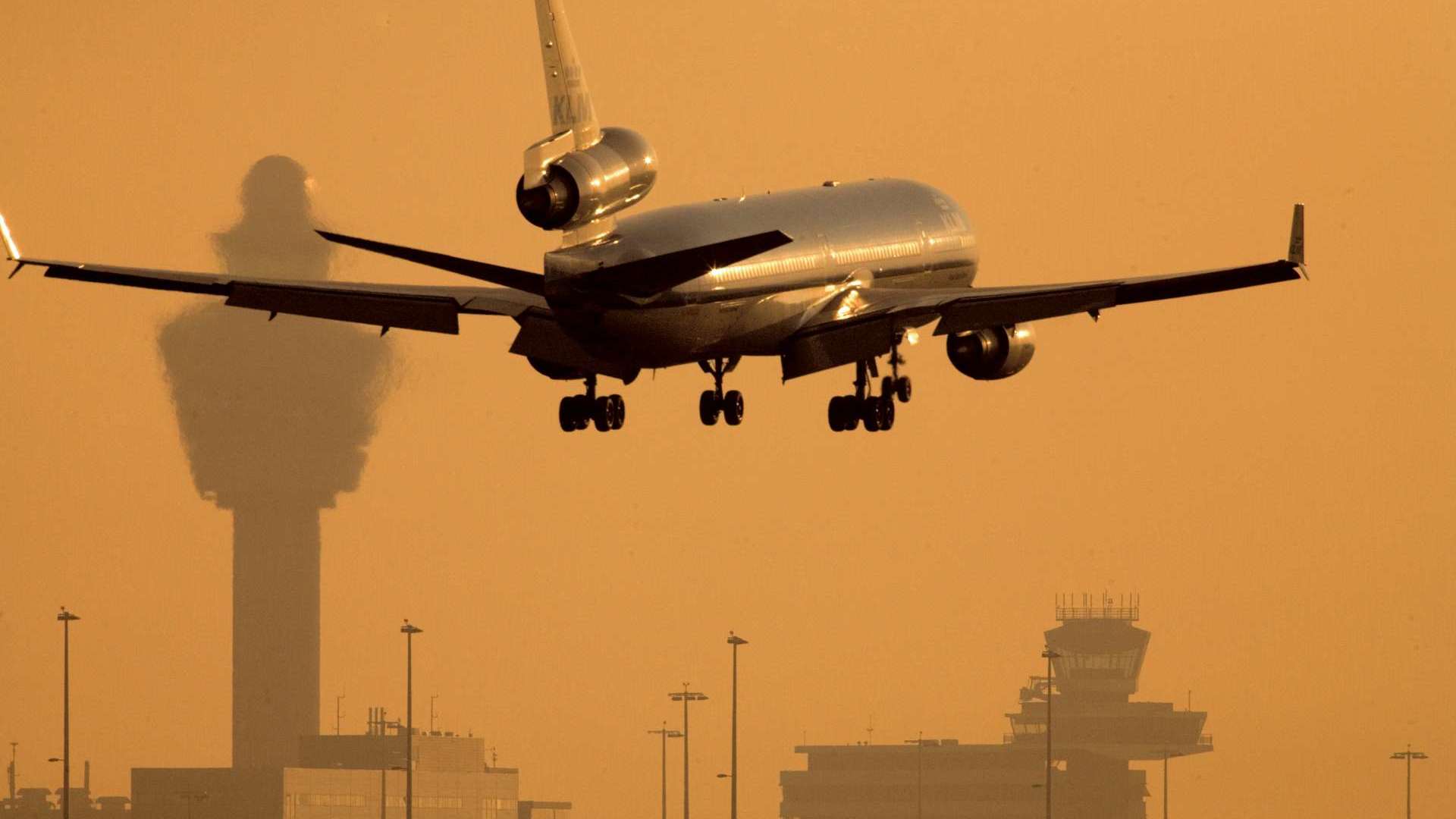 The arrival of the DC-8 in 1960 marked the start of the jet age for KLM. An important step forward that made air transport accessible to a much larger group of people. The predecessor of the MD-11 was the DC-10, which first joined the KLM fleet in 1972. In the late 1990s, McDonnell-Douglas was taken over by Boeing, and production of the MD-11 was stopped in 2000, after 200 of these aircraft had rolled off the line. Nowadays, spare parts are hard to come by, which makes maintenance costly. Technological innovations have also overtaken the MD-11. This month, KLM will be the last airline in the world to operate a passenger flight with the MD-11, a true honour for such a faithful customer of this legendary aircraft manufacturer.

What’s your memory from the MD-11? Share them with us on our interactive timeline. You’ll also get a chance to test your knowledge in our special MD-11 quiz with great prices, like an MD-11 flight simulator session. 6 prizes will be given each day and at the end of the campaign, one person is able to win two return tickets to the Farewell flight here in Amsterdam. Have a look at: http://klmf.ly/1t3lETx.