Elephants all around you, the rustling jungle and splashing water. With the brand new iFly 360° experience you’ll feel like you’re in the middle of Thailand – and all in your easy chair at home. Round the World with Kiran Jethwa is iFly’s amazing 360° series. We spoke with producer Frederik Pot from creative agency Born05 to get a look behind the scenes. 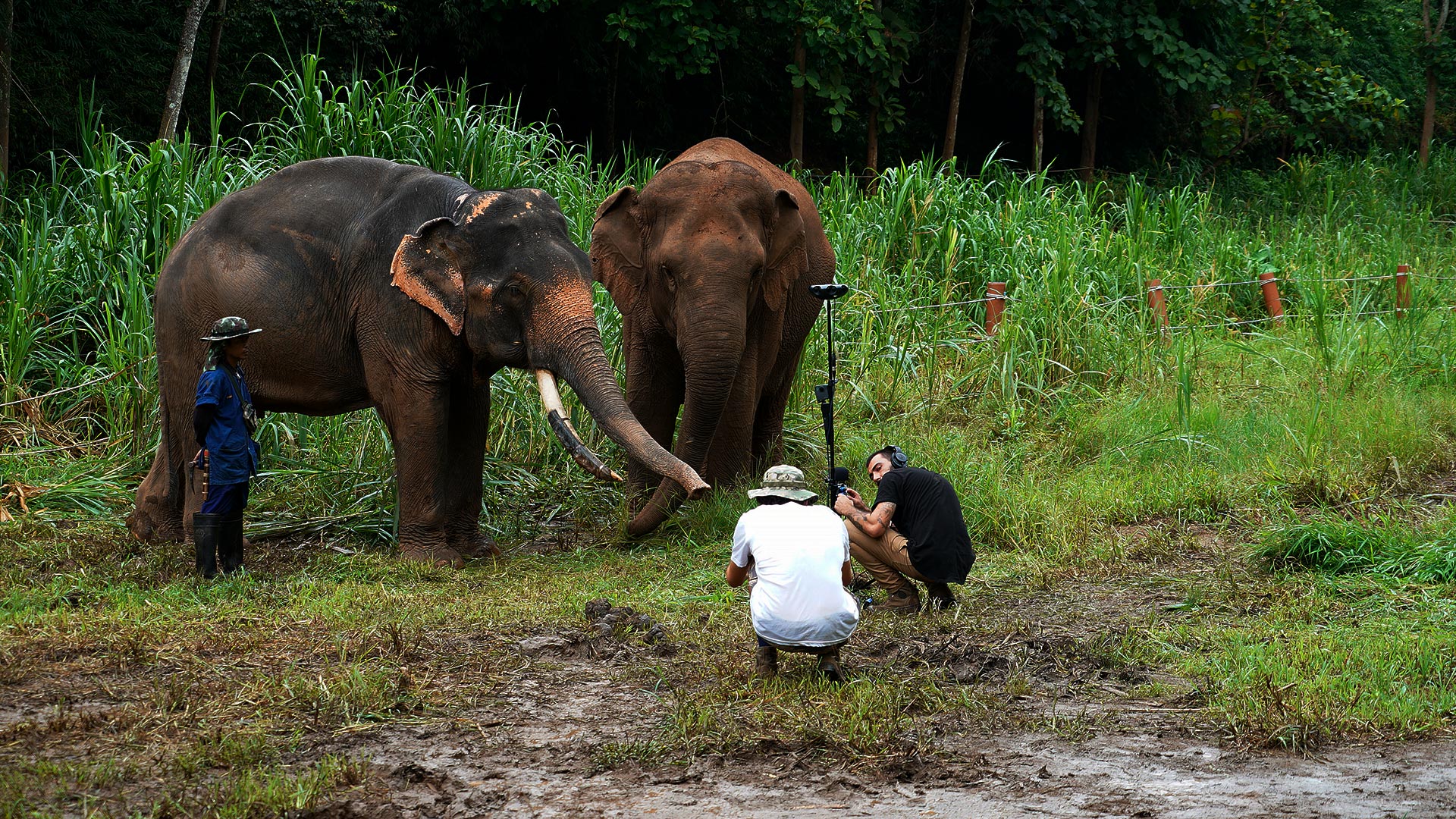 You may have already seen earlier editions of iFly. With iFLY KLM 360 Round the World you can experience inspiring destinations and bucket-list-worthy adventures from around the world in 360 degrees of video. The videos make you feel like you’re part of the journey.

What do people see when they visit the VR platform? What can they expect?

For a few minutes you’ll be immersed in another world. Think of it as a short holiday of sorts, right from your easy chair. The world-renowned chef and adventurer Kiran Jethwa (known from the Dutch food channel 24Kitchen) takes you by the hand on his journey. And, because he really appeals to your senses, you’ll feel like you’re going on an adventure with him.

In episode 1, you’ll get a unique glimpse into the life of the remarkable Akha tribe and follow the journey of their cultivated coffee which has become the world’s most exclusive. In the meantime, we’re back from recording the second episode in Hawaii and it promises to be another great one. 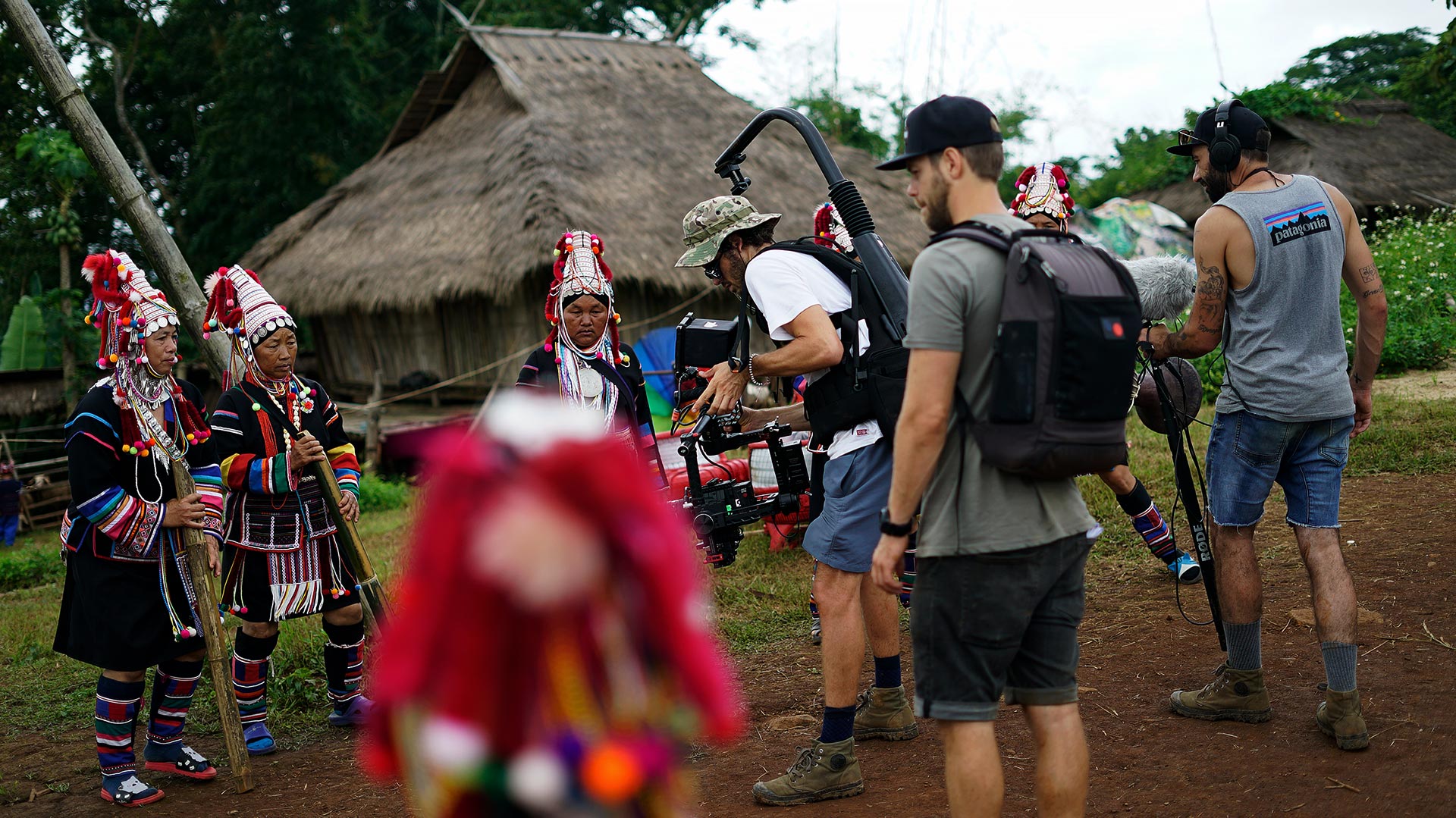 What exactly is your role in the project?

I am the creative owner of the video aspect. That means I’m responsible for creating the themes, content, and execution of the videos – from thinking up the presentation form and format, to choosing the destination, to writing the script. I’m also present at the recordings to steer the performance in the right direction, to work with the director and presenter, and to ensure that KLM is represented correctly. And as icing on the cake, I also take care of the corresponding photography. 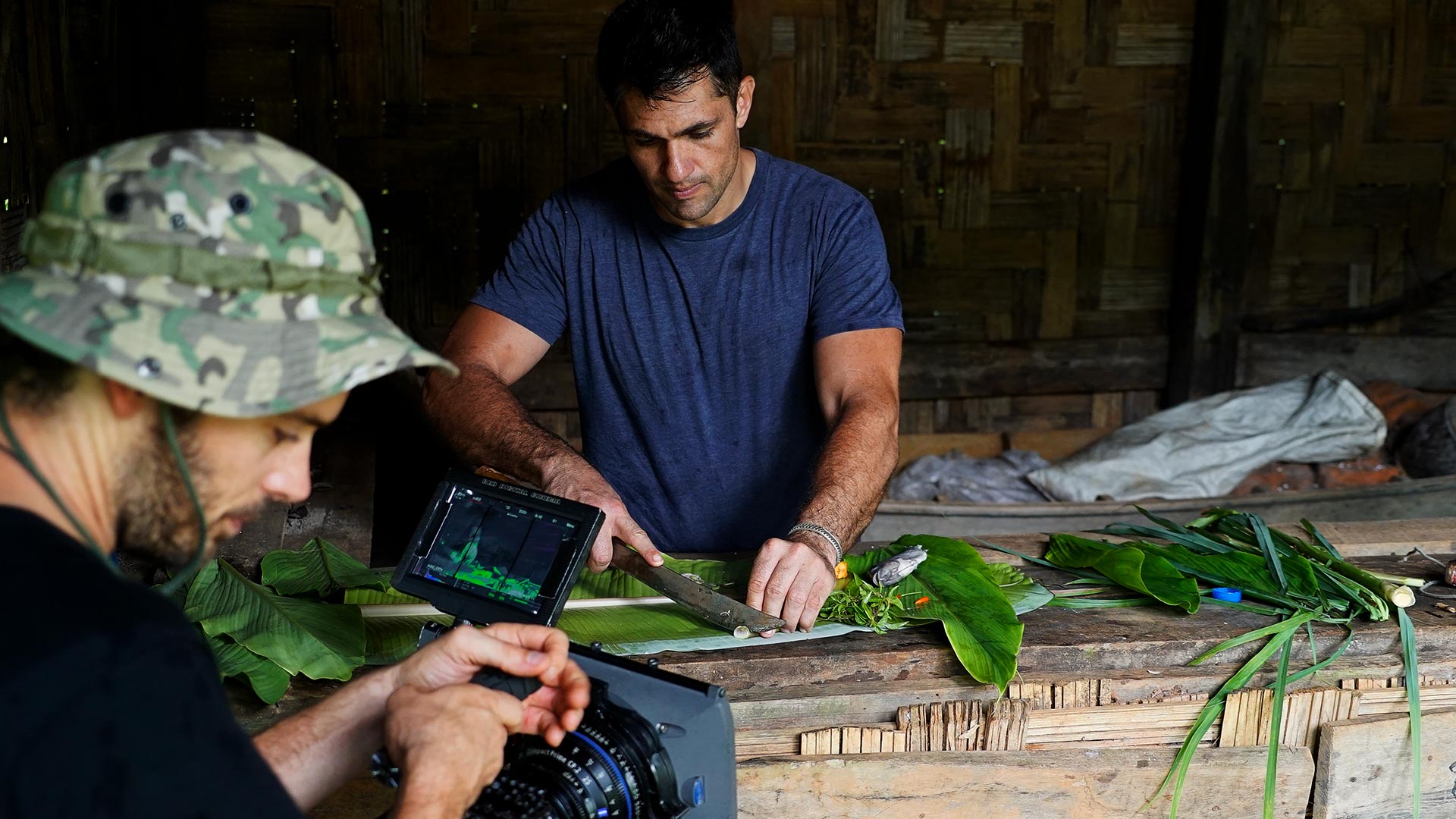 How does 360-degree filming work?

Filming in 360 degrees is very different to standard video. In fact, you really need to set aside everything you know about video-making and look around you with fresh eyes, literally in 360 degrees. In 360-degree video you can’t hide anything. Everything is in the picture, so there can be nothing unusual around you. And location is even more important. Besides, in 360 video you can’t solve anything afterwards in editing because there can be few, if any, cuts between shots. So each scene has only one take, and then everything has to go well. 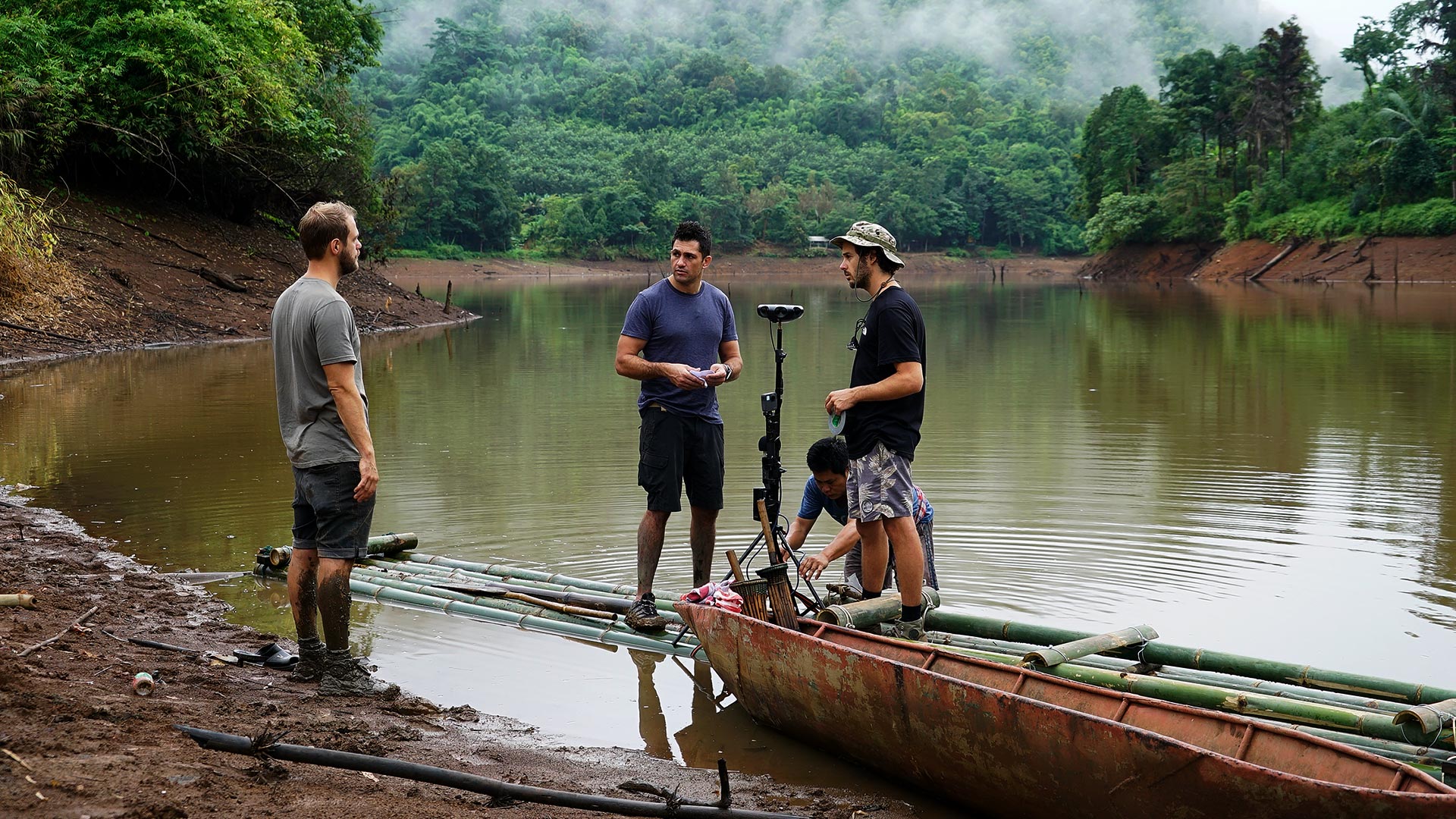 That took some getting used to, didn’t it?

For everyone! The cameraman can choose his shot just once, the director has to give instructions in advance, and the sound engineer has to make impossible twists and turns to stay out of the shot. As the image-maker you have to put yourself in the viewer’s place very often, sometimes literally, by standing in the camera’s position and watching the whole scene from there. At the same time, you also want to get viewers interested in looking around. So you have to adapt the script and scenes to be interesting in all directions. 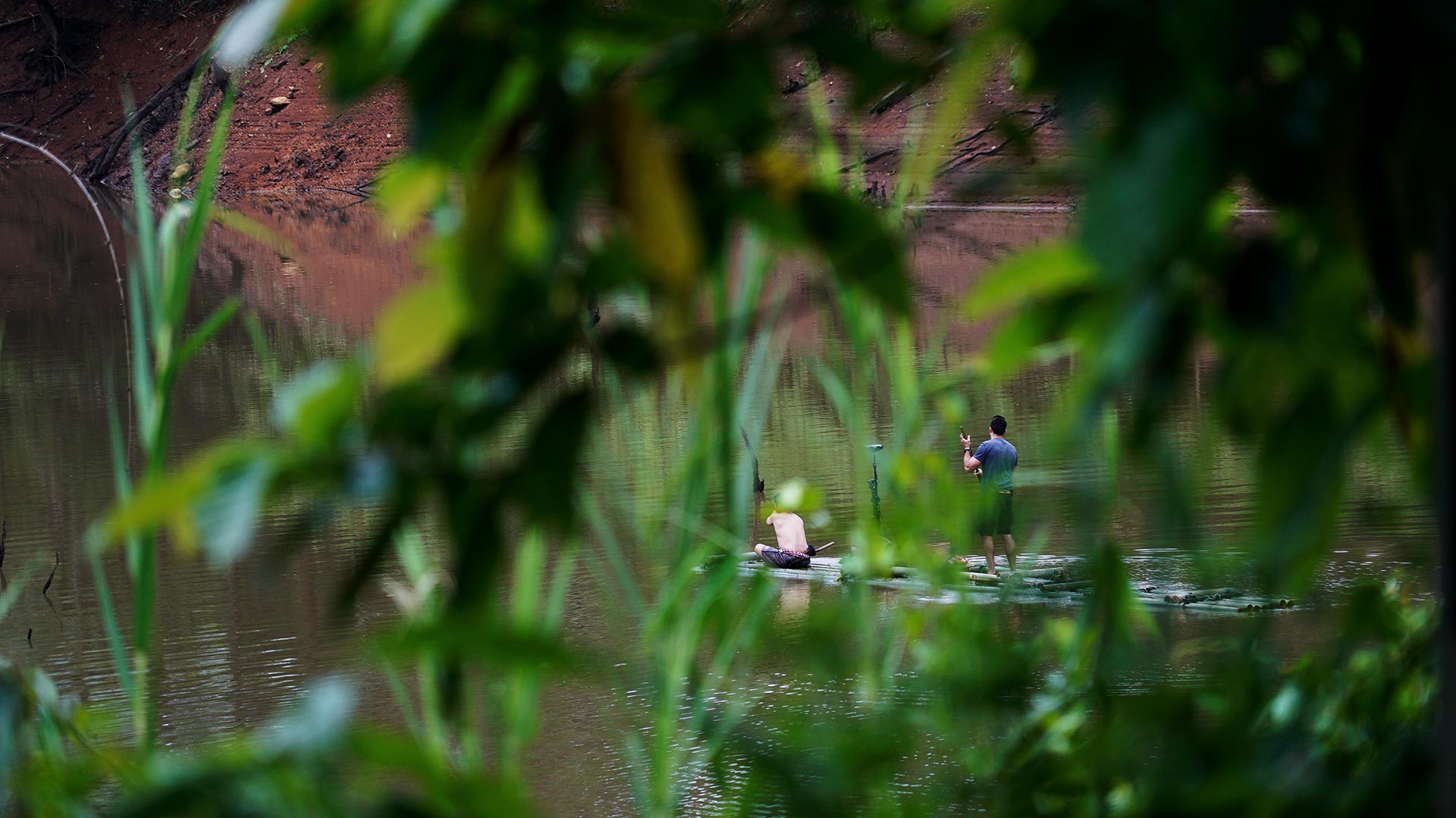 Did you encounter any difficulties or problems in Thailand?

Filming in Thailand was a terrific experience. The people are very helpful and the villages and nature are extremely photogenic. Thanks to some good preparation we managed to avoid many logistical problems. Because of the language barrier there were times when things went wrong when communicating with the locals. Fortunately that didn’t lead to any major problems. One real challenge, though, was the weather. We were there in the middle of the rainy season and with seventeen lenses on the 360 camera, all of which have to be spotless. Even one small drop of water is too much. Amazingly enough we had the weather gods on our side, because all of the rain fell exactly after everything was neatly packed up. 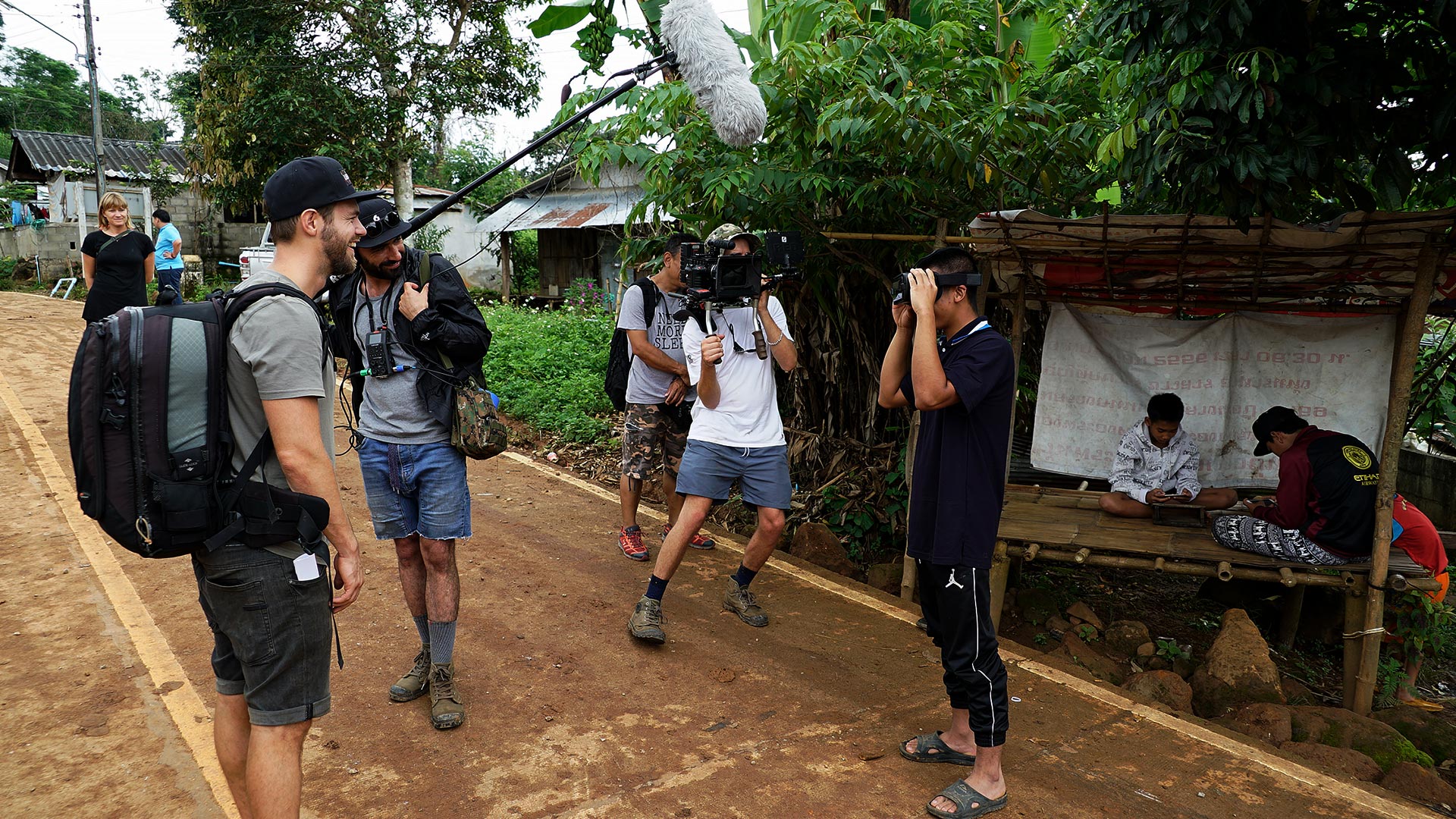 For a shoot we try to arrange as much as possible in advance from the Netherlands. And, to a certain extent, we managed that. Only when you are at the destination and see the locations with your own eyes do you know what you still need to do to create the best possible shot. So we also reserve time in the production schedule to explore locations and prepare the shots. On a shooting day we try to make the most efficient use of the time when the light is good. That means being on set before sunrise and packing up after sunset. Very often, preparing the location and the equipment takes the most time. And the recording never goes perfectly all at once. All in all we’ll be satisfied if we can shoot three scenes in one day.

Would you like to experience how Kiran Jethwa travels through the Thai jungle? ‘Watch the episode here.