Just three countries to go – Botswana, Madagascar and Ireland – then I’ll have achieved my goal of travelling to every country in the world. I’ll be sharing my highlights from each of the three final countries with you, starting with Botswana. 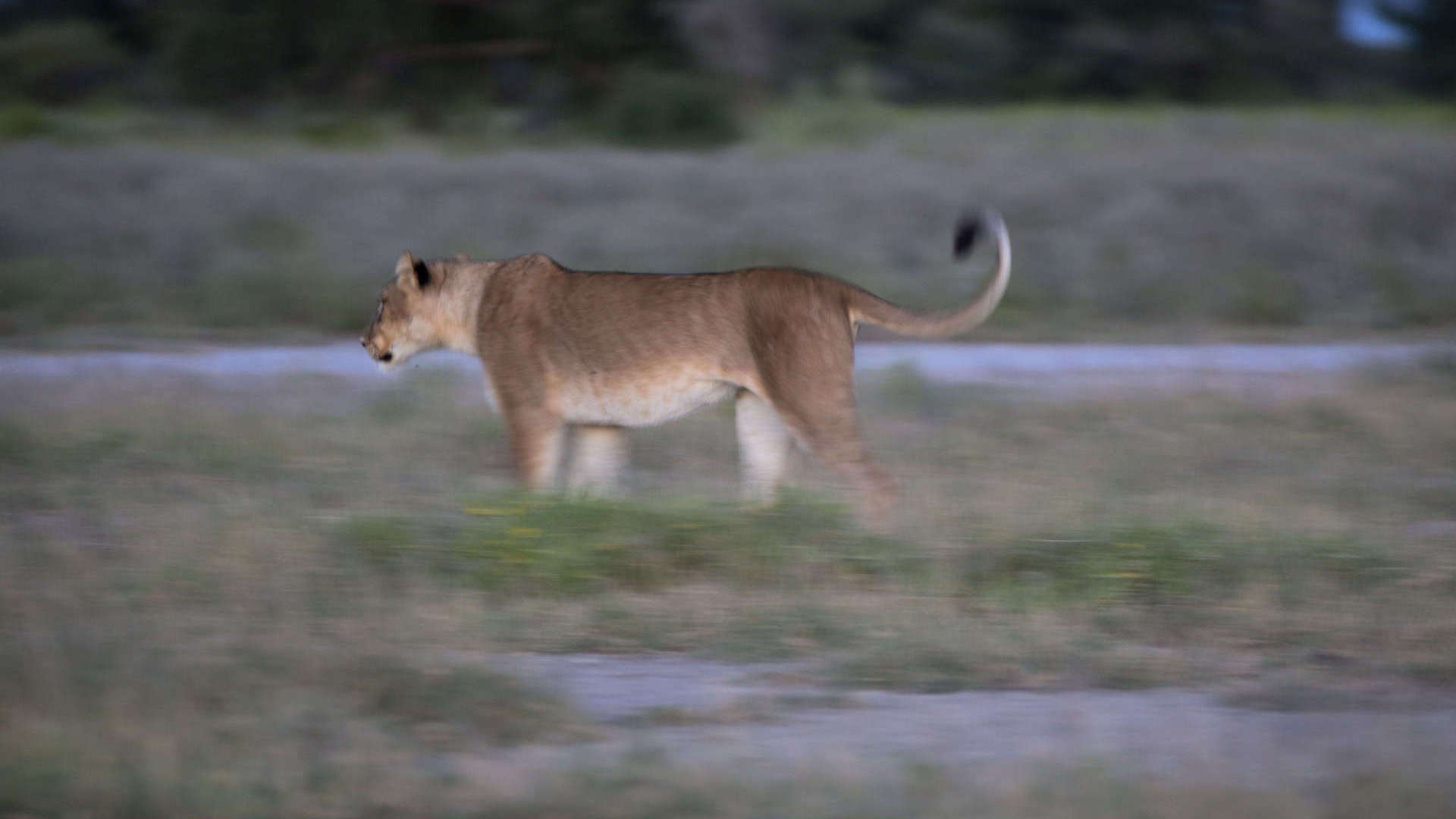 After a dramatic start to the journey (a serious car accident on the way to Botswana, which miraculously left me unscathed), I finally arrive in this paradise for safari lovers. An engine-driven mokoro canoe takes us through the Okavango Swamps, giving us a spectacular taste of Botswana’s natural splendour and the diversity of wildlife. After that, we head off to Nxai Pan National Park, where we spend a couple of days driving around, trying to spot animals. 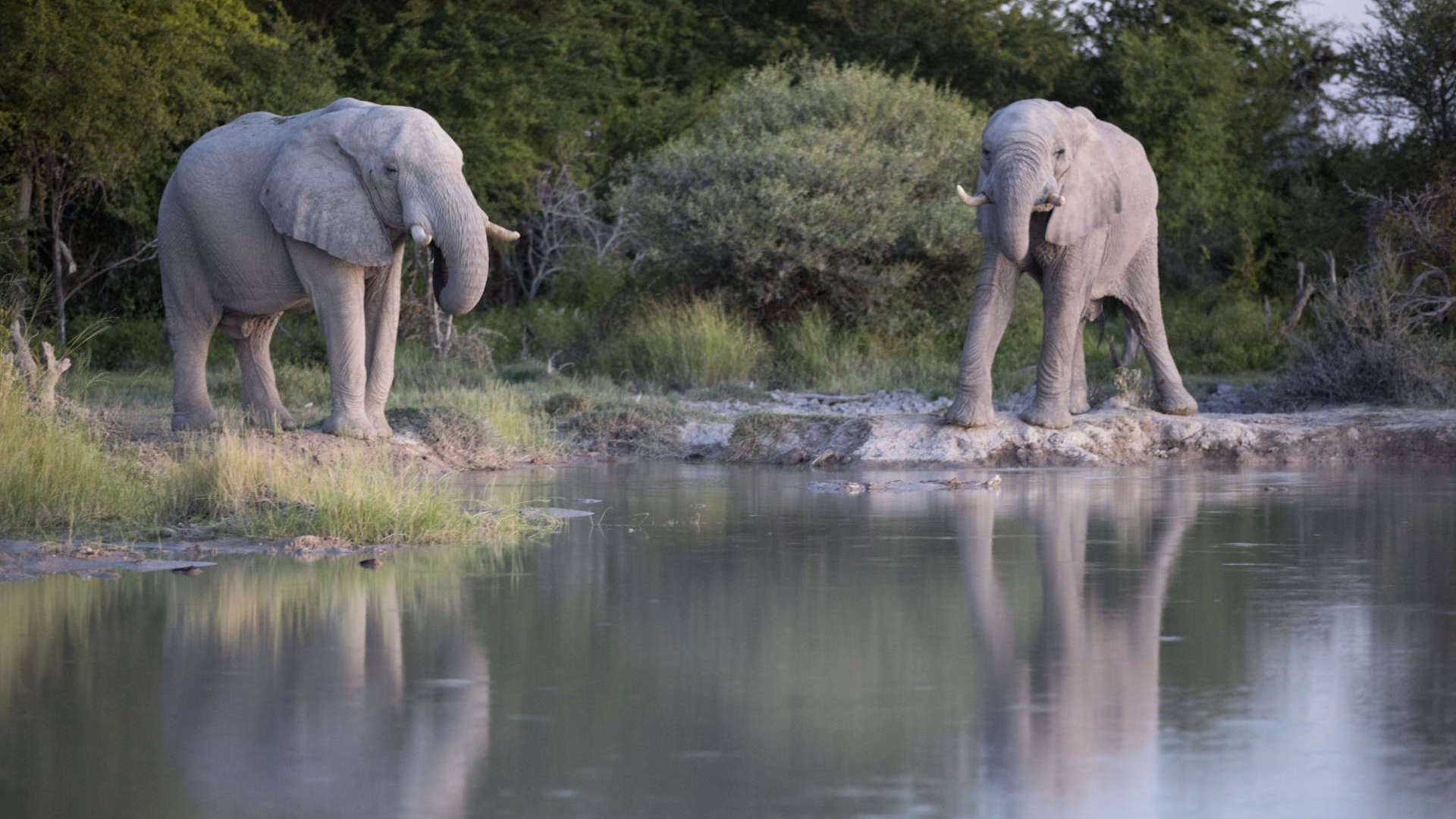 Wildebeest, zebra, giraffe and various sorts of antelope are fairly easy to spot, as are a colourful variety of beautiful birds. We also see elephants close up on a few occasions. When we do, we turn the engine off to marvel at these massive creatures and the sounds they make. As they shower themselves with water, mud and sand, we try to imagine how much fun it must be to have trunk that works like a built-in showerhead! Then we hear reports that lions have been sighted nearby. 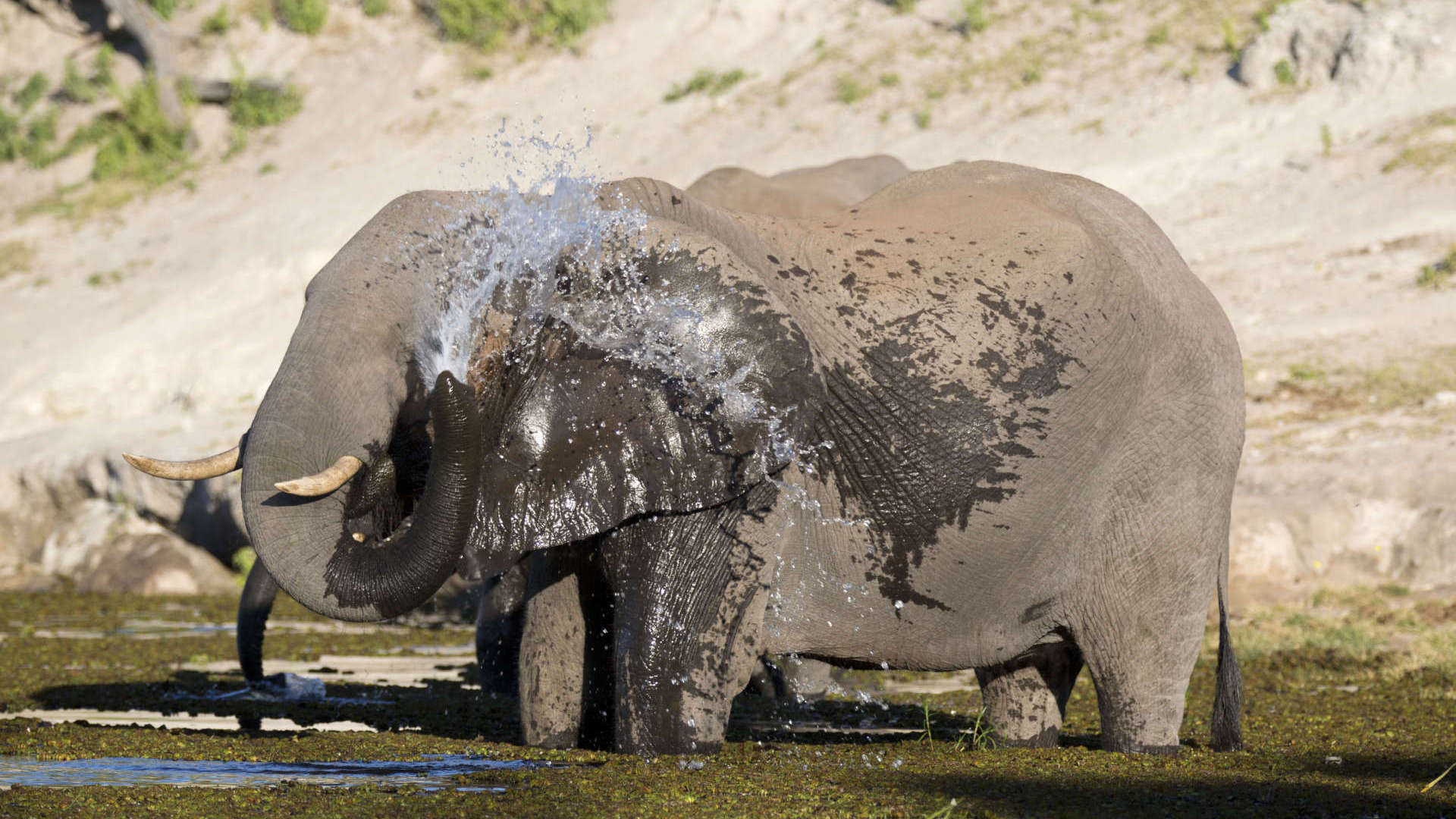 Flashes at the waterhole

As we drive back to our campsite around sunset, I see flashing lights at one of the waterholes, which is a sure sign there’s something special to see. And there is, as we soon discover when we park. Four lionesses are lazing around near the water, panting after a long, hot day. Their magnificent golden hide is mirrored by the tiny waterhole, which is clearly very popular, judging by the starburst of tracks around it. 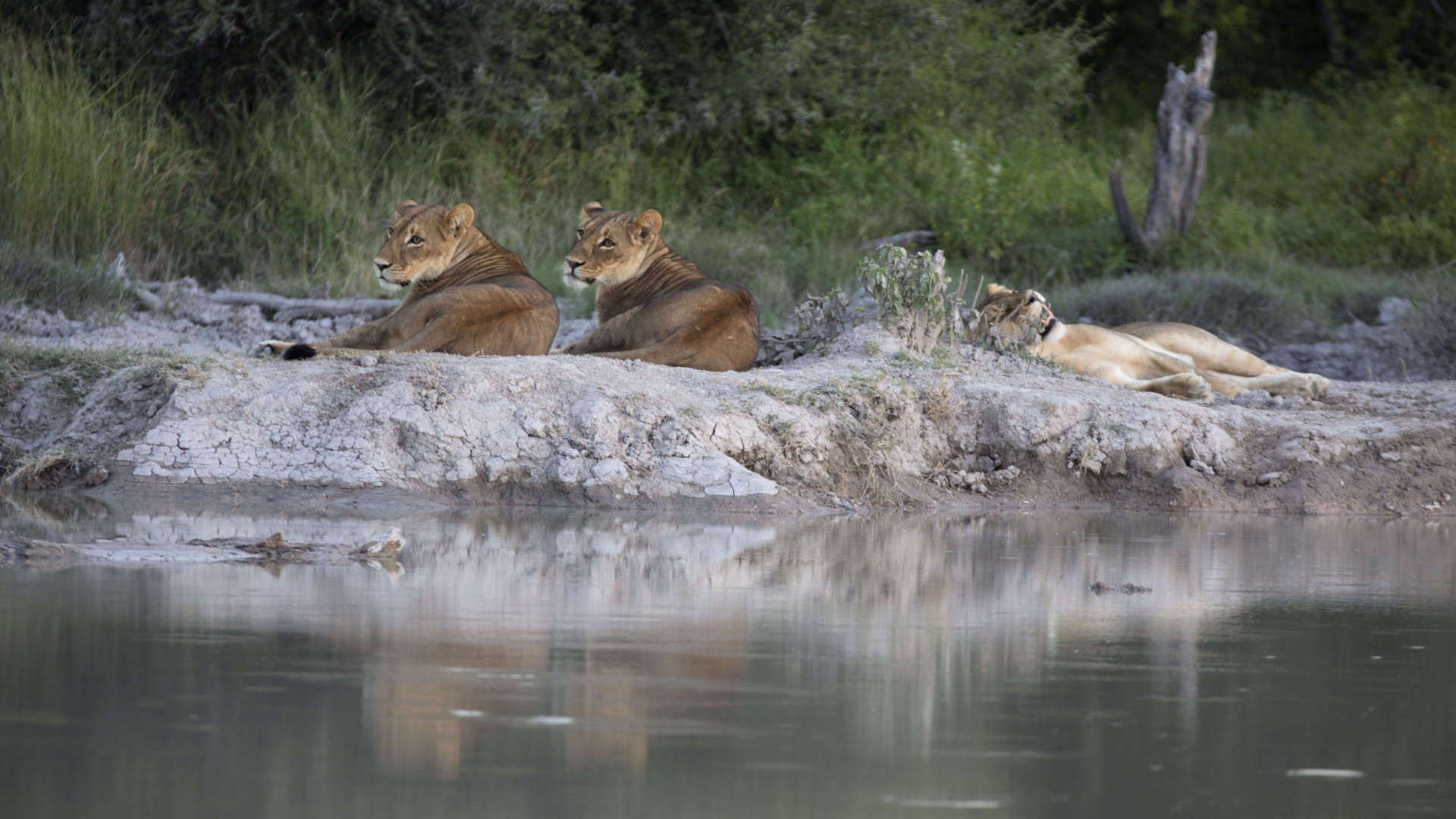 When the lionesses disappear into the bush, the other cars leave, but we decide to stay a little longer. And we are rewarded, because the ladies reappear on the other side of the bushes and lie down. We park nearby and set our windows ajar to hear and smell them. What spectacular animals they are! So cool, so casual, pretending we aren’t even there, and clearly unaware that we’ve spent two days trying to find lions. 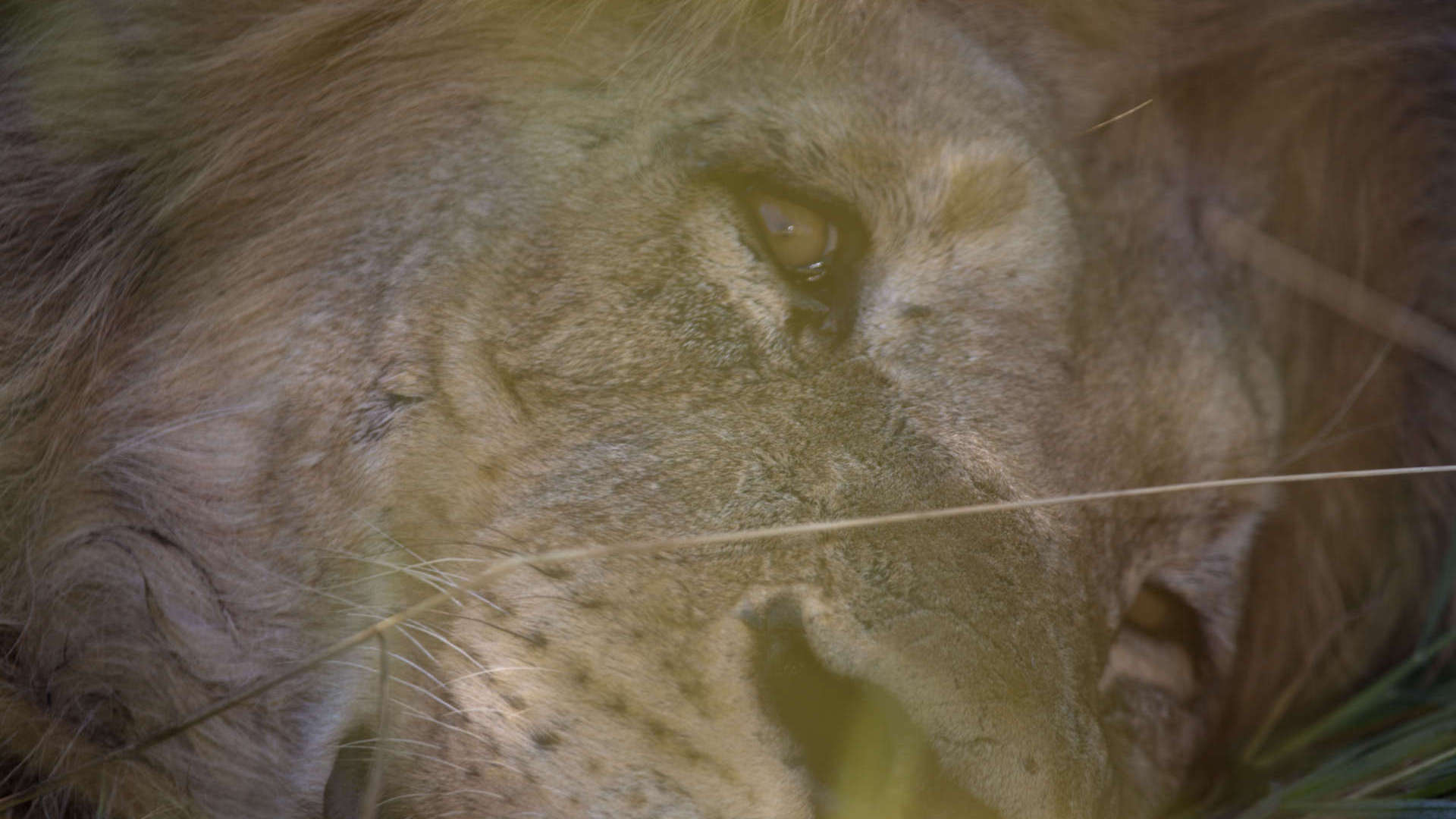 In the distance, I see an elephant approaching. We drive back to the waterhole and watch the giant ambling in for a drink. Then a second elephant arrives. They’re standing where the lionesses were lounging earlier. Both elephants drink and wash themselves, playing with the water as darkness falls. We stay as long as we can, enjoying this magical spectacle and the silence that surrounds it. When we finally head towards our campsite, we realise we have stayed out a lot longer than we should have. The lionesses are to blame. We find the ladies lying on the sun-warmed road. They refuse to budge until we start hooting. 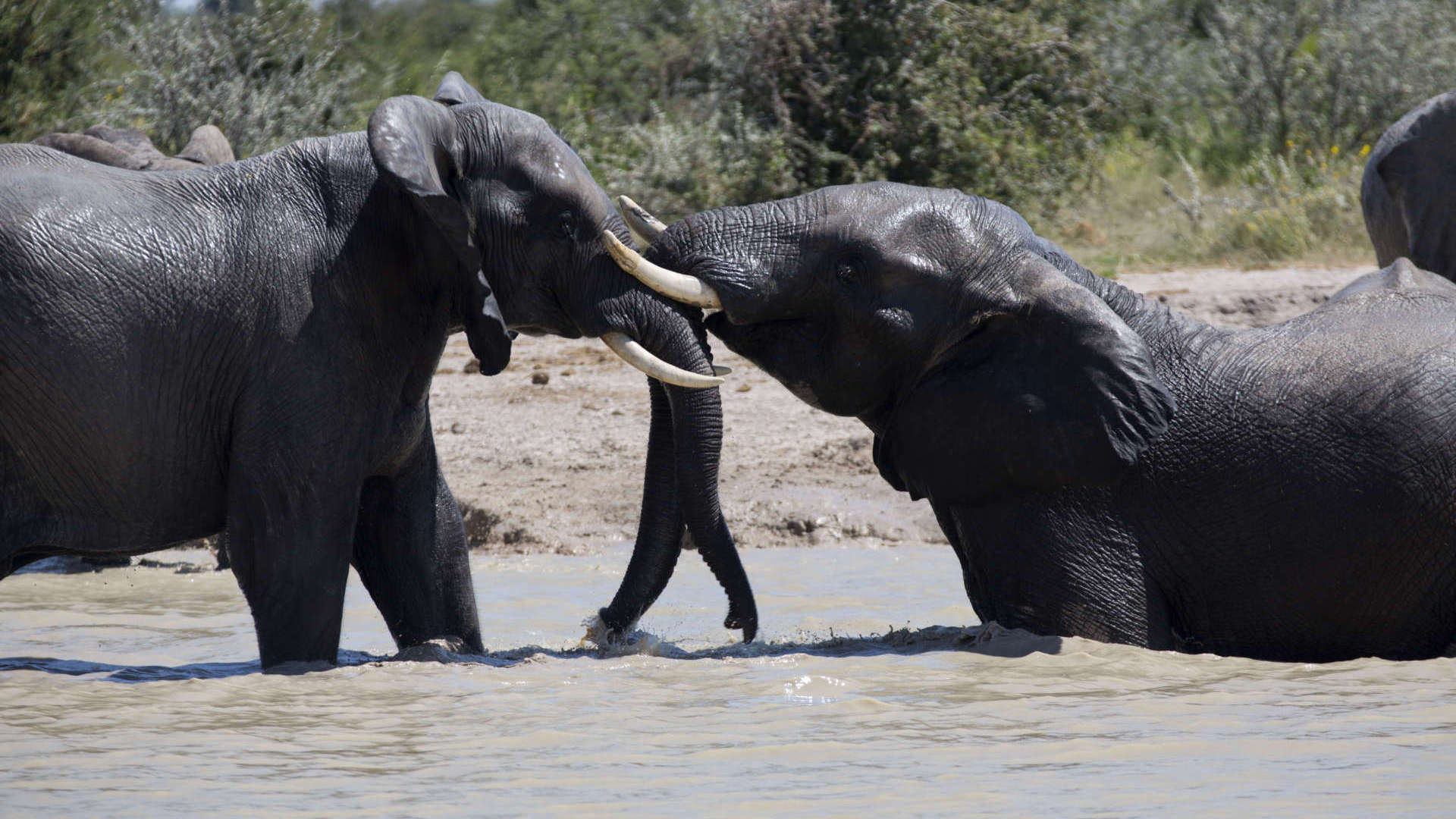