The Dutch couple stand bewildered at the counter. “So many queues, so many checks. By the time we got to the gate, the plane had gone.” They are on their way to Dublin along with two big bikes in even bigger bicycle boxes. A cycling holiday in Ireland is on the agenda. 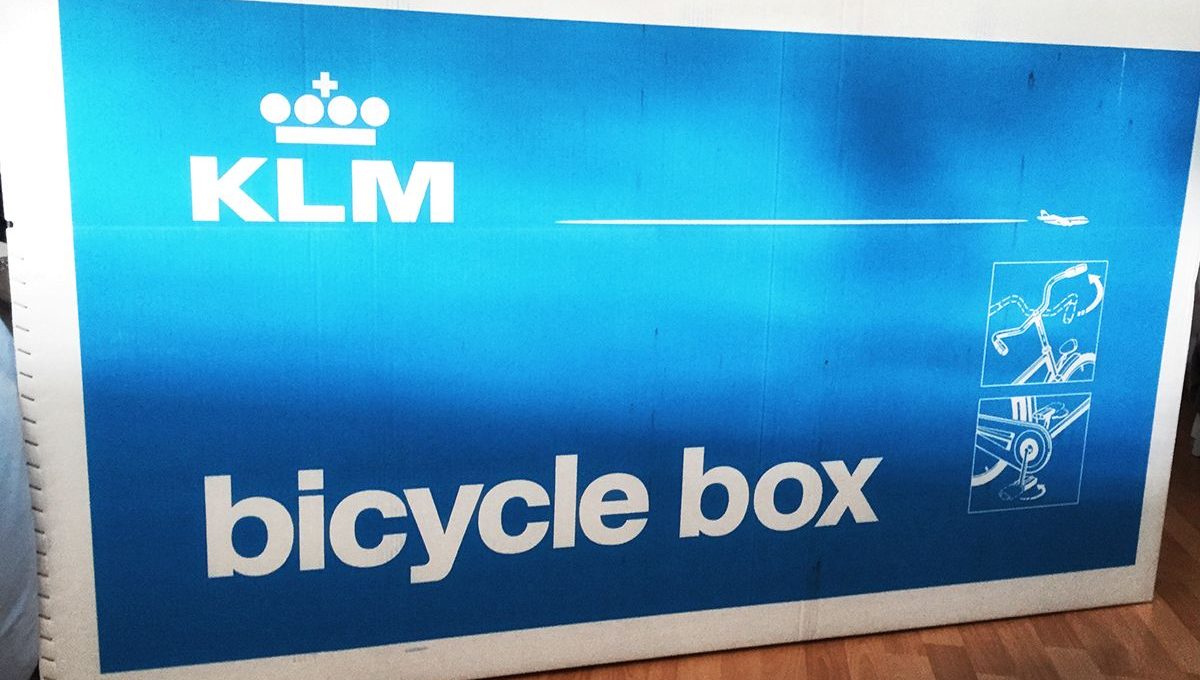 But that is exactly the challenge. The flights to Dublin are operated by small aircraft that cannot accommodate large bikes. The hold door is too small. Only the Boeing 737 has room for bicycles, and it flies once a day. But the couple missed that flight. Today, two more Embraers are going and, tomorrow, the Boeing is fully booked. What now? The man is considering cancelling the holiday but the woman doesn’t want to. Maybe they could go walking in Ireland? They are standing at the desk feeling disappointed. But we don’t give up that fast at Schiphol, I tell them.

Sure it’s busy at Schiphol and the summer hasn’t even begun. We advise passengers to get to the airport at least three hours before departure because of all the queues.

I decide to call the load planner. The load planner is responsible for the loading of cargo, mail, and baggage. He checks all the flights and will also know the Embraer’s loading space. And he does. He tells me that tonight’s Embraer is a little bit longer and that the bike boxes will probably just fit. That’s good news and the couple can already see themselves cycling through the Irish hills.

I change their tickets, the passengers pay the change costs, and are happy. I wish them a good holiday. Later in the afternoon, I call downstairs to find out about the bikes. My colleague in the baggage basement has not seen any bicycles. Where are the bikes? Is it going to be a walking holiday, after all? A day later I look at the baggage load on the flight to Dublin. And, sure enough, the bikes have gone. The couple will have been very happy upon arrival in Dublin. I’m happy, too. In the end, there really is a solution to every problem. Load planner? Thanks! 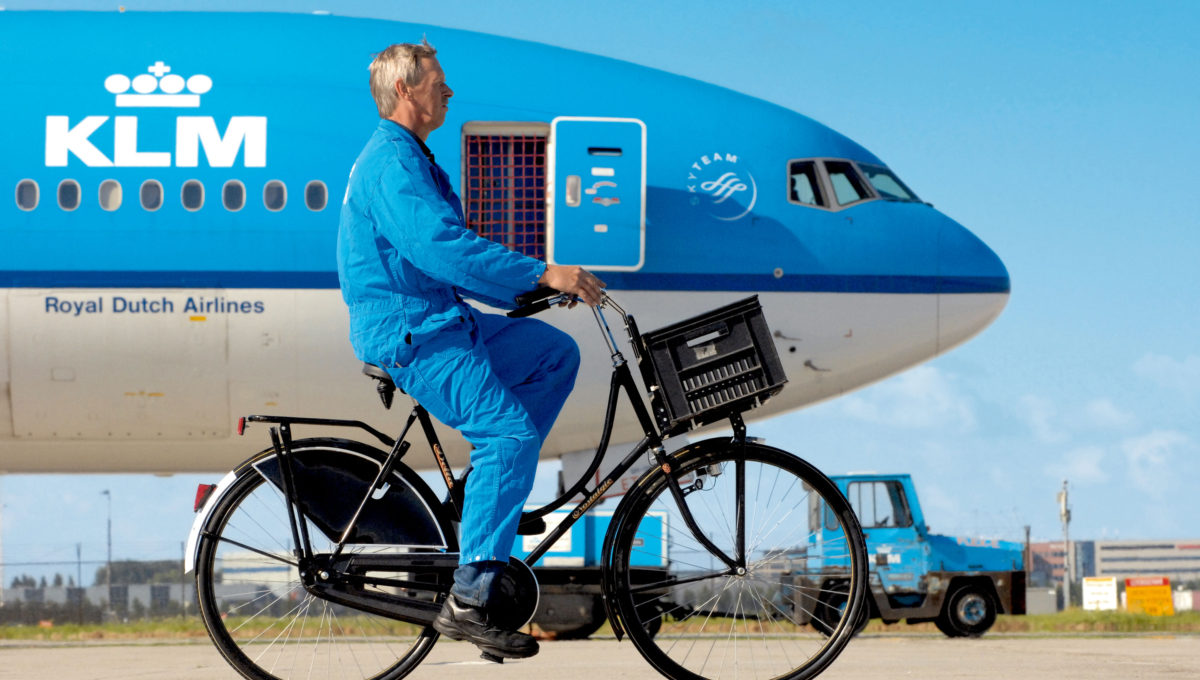 Are you going to travel and do you want to bring your own bike, click here for more information.