Armed with a camera, a notebook and pencil, I wander through a hot, humid, and overwhelmingly warm region. I hear insects buzzing, birds singing, and apes screeching. Drops of sweat roll down my face. Mosquitos land on my arms and legs. Sounds like the tropics, wouldn’t you say? I’m in Panama to do my thesis research – with KLM’s help – into the social and environmental impact of a reforestation project. It has everything to do with CO2-neutral flight. 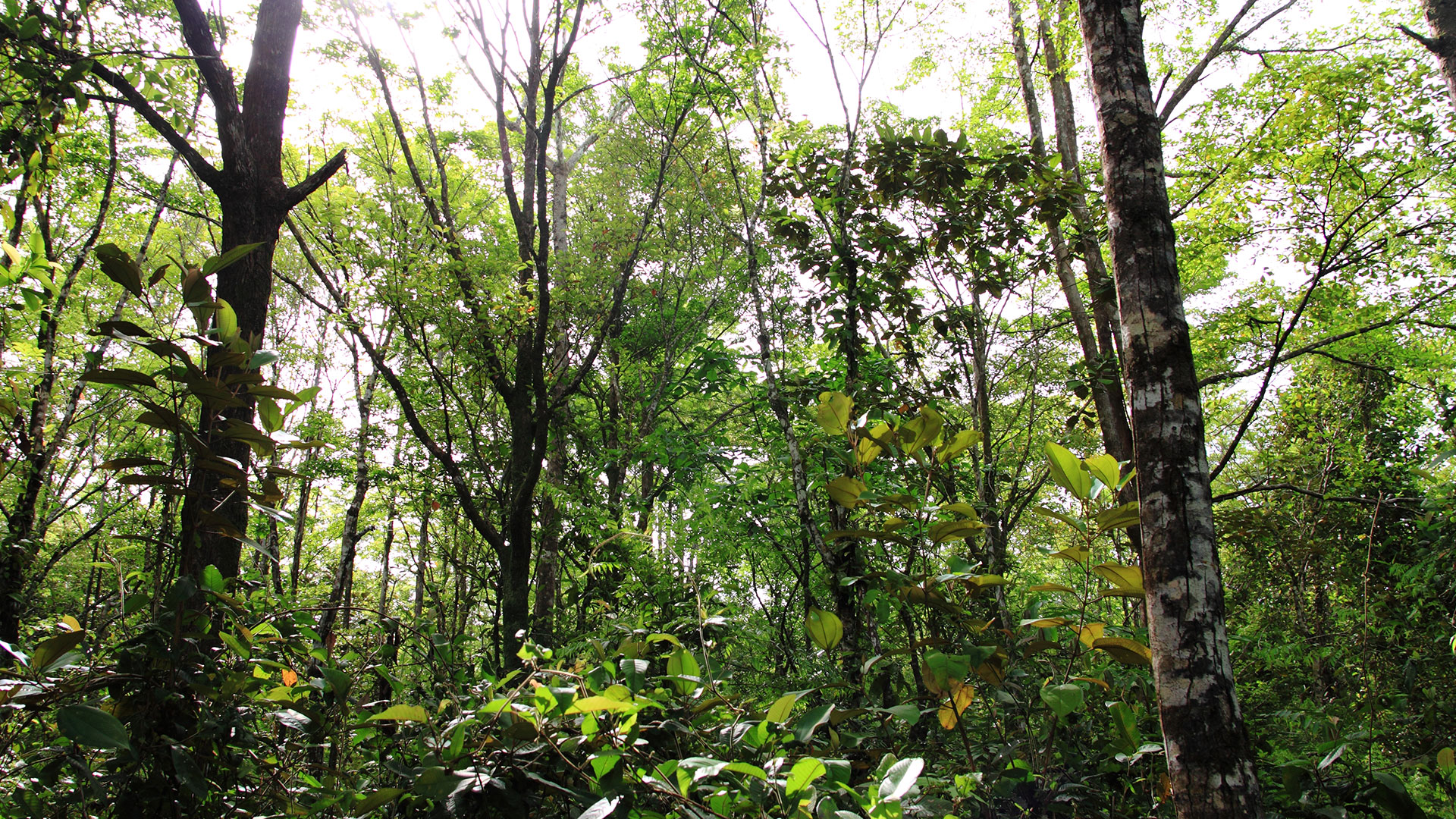 What is CO2-neutral flight?

There are some pretty cool internships at KLM. Although I would have never ended up in Panama if I had pursued something other than a Masters degree in Sustainable Development. Nor would I have found myself here if KLM had not focused on new projects for its CO2ZERO service. Any idea what CO2ZERO involves? The service offers passengers the option for CO2-neutral flight. Carbon dioxide – CO2 – is a greenhouse gas that is changing the earth’s climate with any number of consequences. For that reason, it is important that we keep the environmental impact of flight as small as possible. 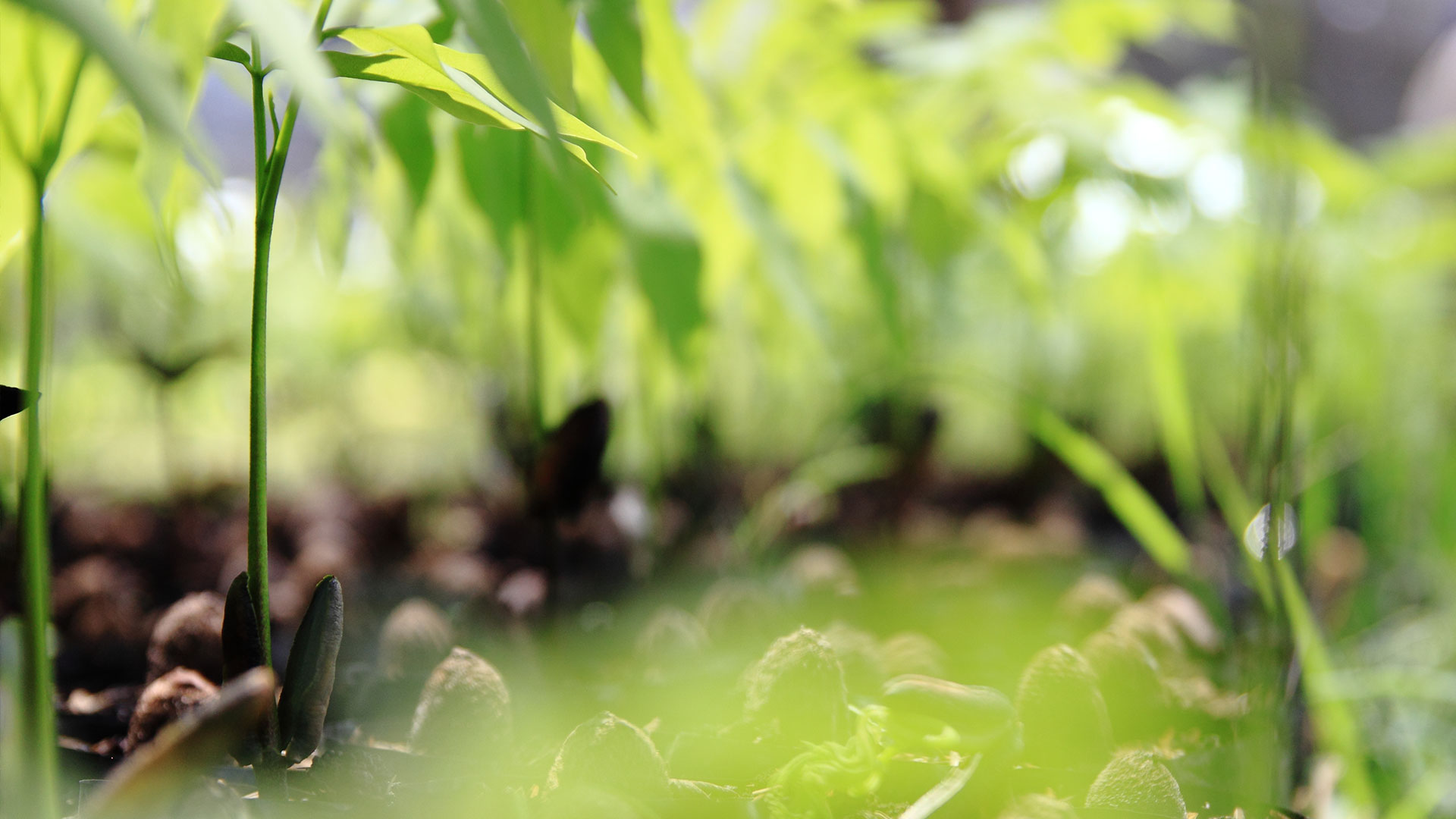 CO2-neutral flight means that you can compensate for your personal share in a flight’s carbon footprint by supporting projects that reduce or absorb carbon dioxide elsewhere in the world. With CO2ZERO, the cost of your compensation is based on the type of aircraft, the distance you fly, and the historical load of the flight in question. It’s really not expensive at all. For example, compensation for a flight to Barcelona costs EUR 1.78.

Why a reforestation project?

As a passenger, if you compensate for the emissions of your KLM flight, the amount you pay in is invested in the project that I’m researching – the “CO2OL Tropical Mix Reforestation” project in Panama. The mechanism of compensation for carbon dioxide through reforestation works as follows: A newly planted tree absorbs and locks in carbon dioxide emissions from the atmosphere in its roots, trunk, and crown. 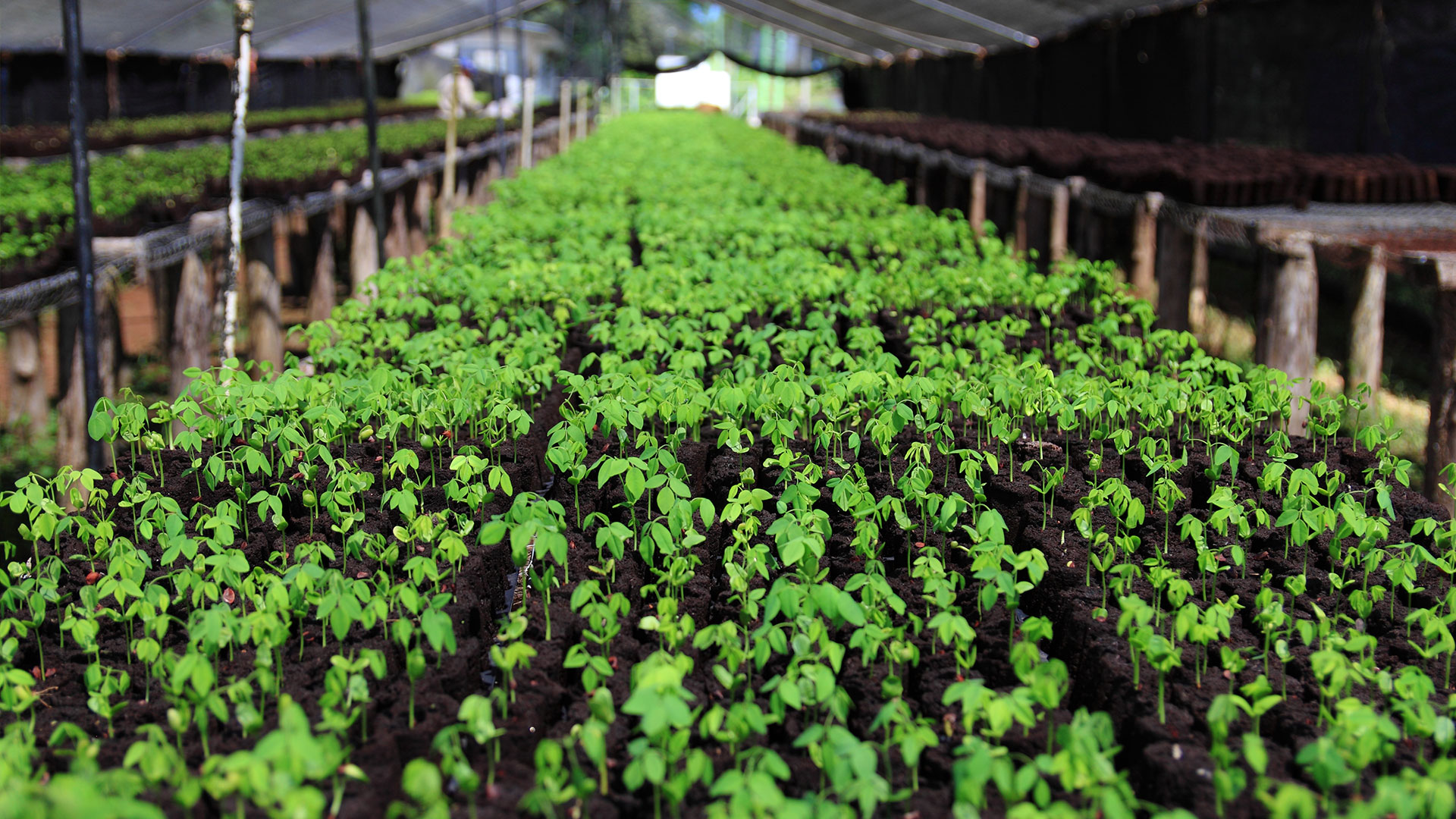 With your contribution, the project in Panama plants new trees and maintains and protects the existing forest. All across Panama, the project is transforming former pastureland for cattle into new tropical forest. It includes a mix of indigenous species and a number of exotic types. With the help of your contribution, these trees can do their work.

Good for animals and people

During my study, I have visited four different provinces and spoken with dozens of people working on the project. What I like so much about this specific project is that the newly planted forests do more than lock in carbon dioxide and repair the ecosystems – they also provide important thoroughfares for wildlife to move through those ecosystems. 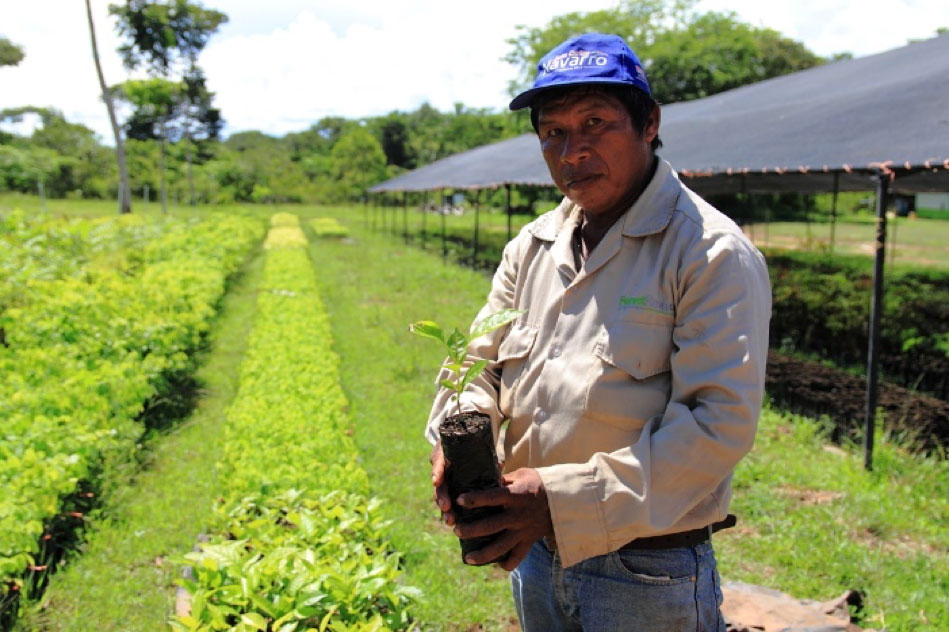 What’s more, it supports the local society, because the project creates steady work for many people in Panama. A number of workers told me that they now had the opportunity to improve their homes and the reforestation project provided them with income so that their children could go to university. 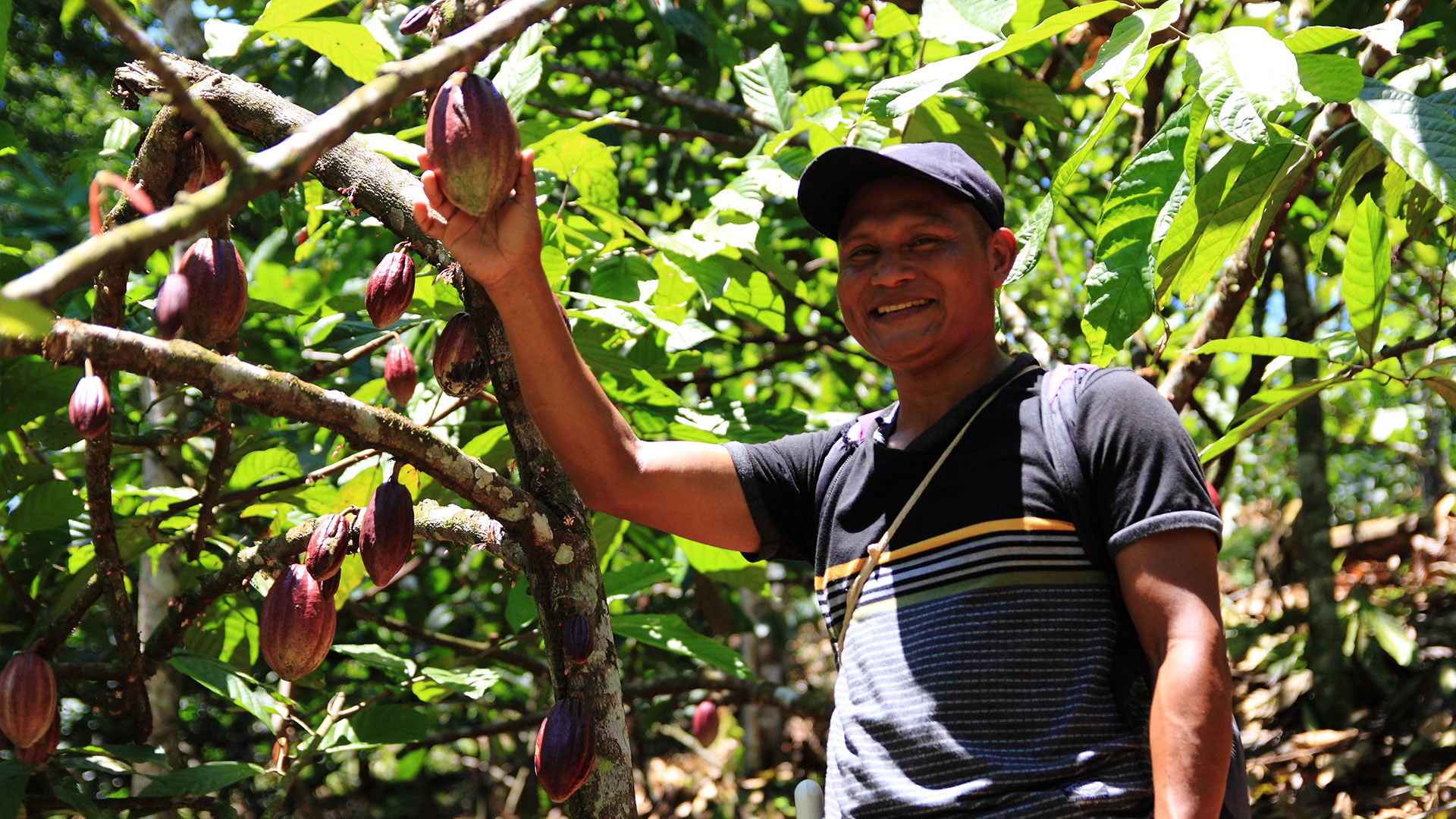 My internship has now come to an end, I’ve completed my thesis, and I’m working passionately with KLM’s sustainability team. It is my dream that, in the future, all aircraft will fly on sustainable fuel – such as biofuel – as some KLM flights are already doing, or otherwise with some new technology.

In the meantime, however, you can choose to contribute to CO2-neutral flight with the CO2ZERO programme. I hope you think of me when you make your next KLM reservation. They appreciate your contribution in Panama, as do all KLM staff.