I have been a KLM pilot for more than 27 years and friends, acquaintances, and passengers often ask me what it’s like. They ask about things that are completely normal for me. Things I don’t even think about anymore can raise big question marks for others. So, to clear up the “hidden” world of the cockpit, I plan to write a regular blog for anyone who’s interested. I’ll kick off with the SOPs. The what?

Have you ever tried pitching a tent on a campsite with a complete stranger? My husband and I can set ours up in no time flat. We’ve done it so many times and we’re completely attuned to each other. We each have our appointed tasks. In short: easy-peasy. But if I had to pitch that same tent with someone I didn’t know, it would probably take a lot longer and it might end in an argument.

In the cockpit, we often work with colleagues we don’t know, which isn’t surprising when you think that KLM has 3,000 pilots. So how is it possible I work with these colleagues as easily as I do with my own husband? The answer is SOPs – Standard Operating Procedures. SOPs include all the checklists that we use in the cockpit. There is a checklist for every step of the flight. For example, we have the Before Start Checklist, which we read before starting the engines. And, logically enough, we have the Landing Checklist, which we review just before landing. 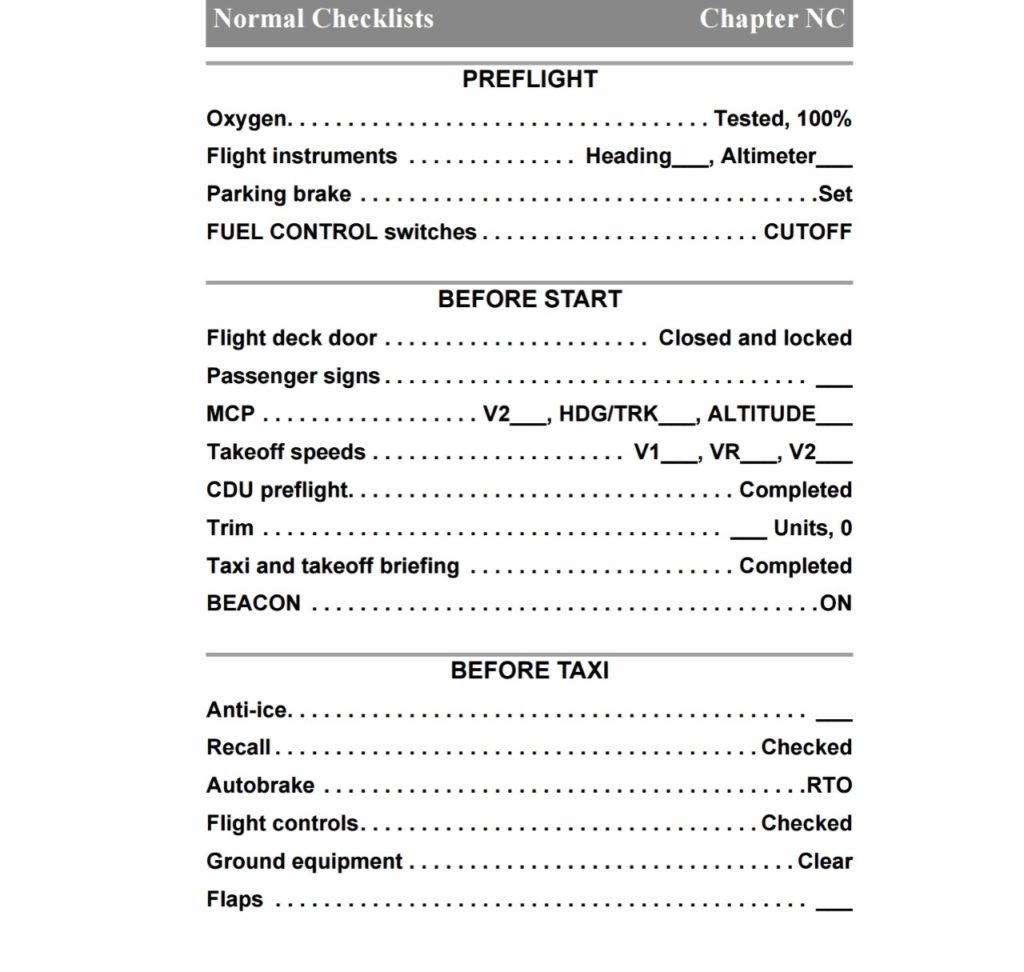 One team, one task

A good example of another SOP is the performance calculation that tells the computer to work out the maximum weight with which we can take off and from which runway. This is a very important calculation, because you can’t simply add a bit of runway whenever you need it. So it’s crucial that we enter all the correct numbers – external air temperature, runway length, and aircraft weight – into the computer. The procedure calls for the co-pilot to enter the numbers and then ask the captain to check them. There is no talking here, first because it requires a great deal of concentration and, second, so we don’t influence the other person’s observations. 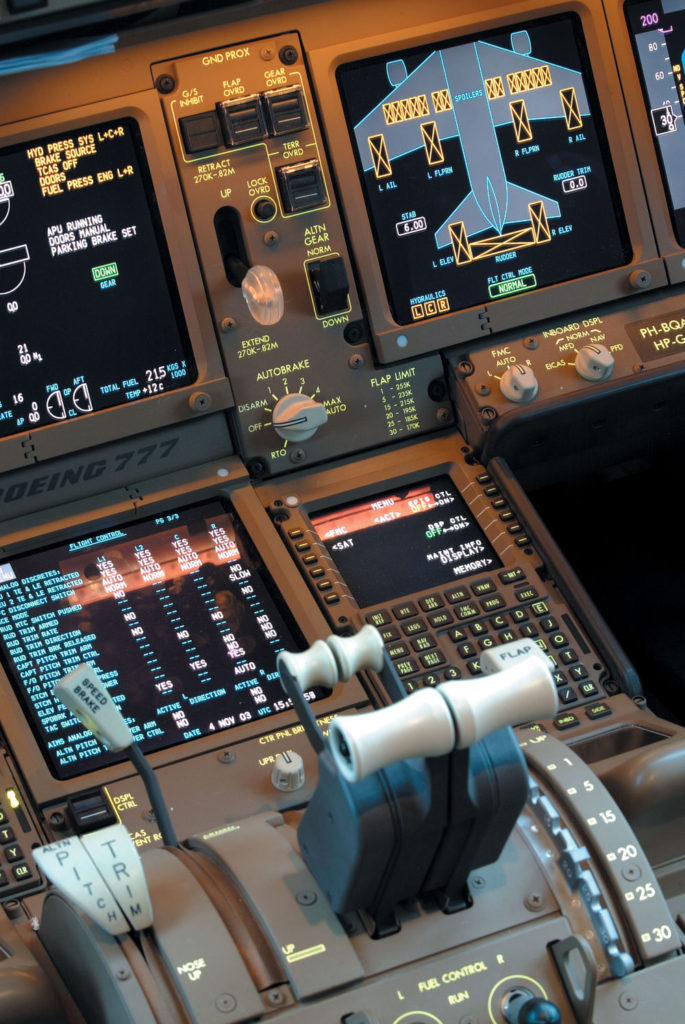 One of the simplest, but very effective procedures is to repeat things. For example, if the pilots want to climb from 34,000 feet to 36,000 feet, the procedure goes as follows:

Both pilots then check that the autopilot is actually climbing and leveling off at the correct altitude. In short, SOPs ensure that everyone can work together. Whether you know each other or not, whether you like each other or not, that tent, as it were, gets pitched in ten minutes. 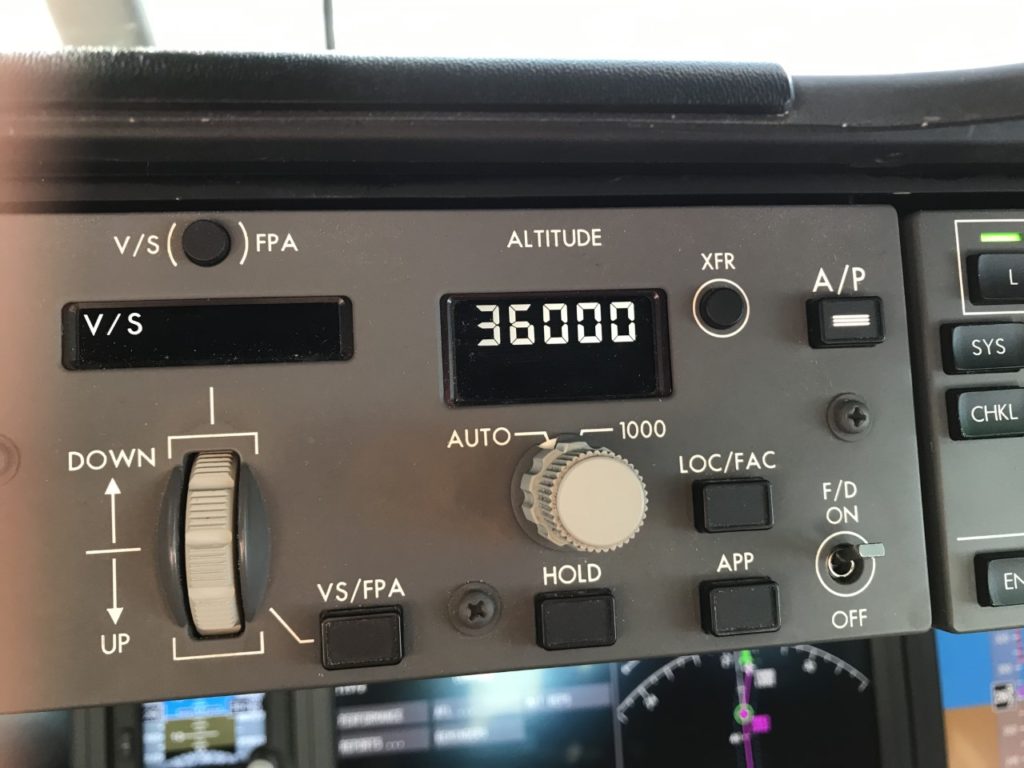 During my trip to Niger in November 2015, it dawned on me that I…

Getting paid to fly all over the world – how does that sound? Working…