KLM Health Services, the VU Medical Centre (VUmc) and KLM joined forces in 2006 within the scope of the Doctor 2 Doctor project. The project aims to promote the transfer of knowledge between two university hospitals in the Netherlands and Kenya. In practice, it’s mainly a question of transferring knowledge from VUmc to the Moi Teaching and Referral Hospital in Eldoret. The hospital, located in northern Kenya is the biggest in the region, inhabited by around 12 million people.

Walking around the hospital is quite an experience. You can see clearly that the original building soon turned out to be too small and that all kinds of extensions have been added over the years. The single-level buildings are connected by covered walkways leading to the different wards. Sometimes the walkways are quite steep. There are also a number of multi-storey buildings housing bigger, separate wards including the Mother and Baby Hospital and the newly opened Children’s Hospital. 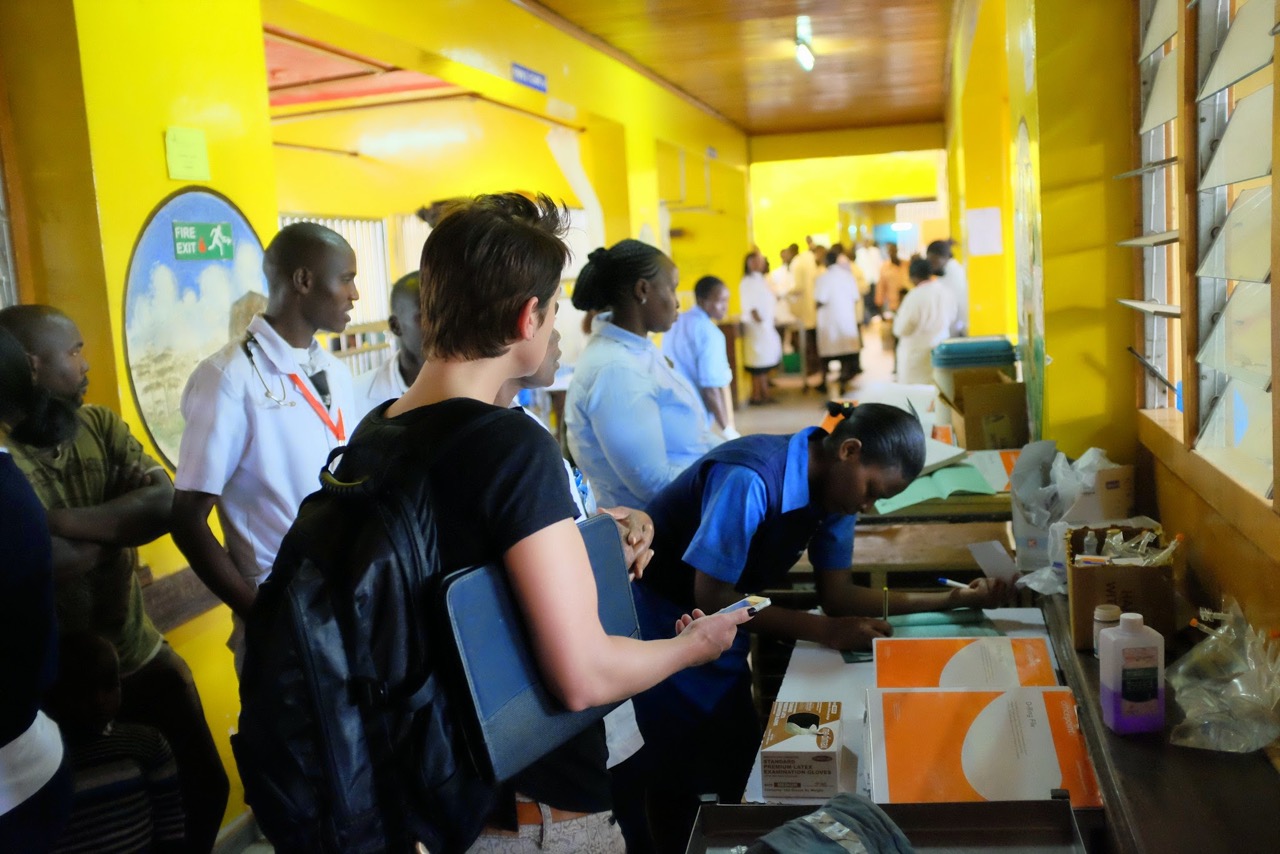 I visited with Maaike Koning, a colleague and occupational health expert to present our plans for cooperation between the hospital in Eldoret and KLM Health Services within the context of the Doctor 2 Doctor project. Luckily, we’d been here before and knew our way around. During our last visit we spoke to lots of people about how we could possibly join forces to improve working conditions at the hospital.

VUmc has achieved enormous successes in recent years. Doctors and nurses fly to Eldoret to teach their African colleagues about dialysis and transplants, and important successes have been achieved in the survival of young cancer patients through intervention on the part of researchers and carers from VUmc. In 2011 and 2012 KLM flew incubators and dialysis equipment to Eldoret, which were taken into use at the hospital ceremoniously. This project was certainly a great success. 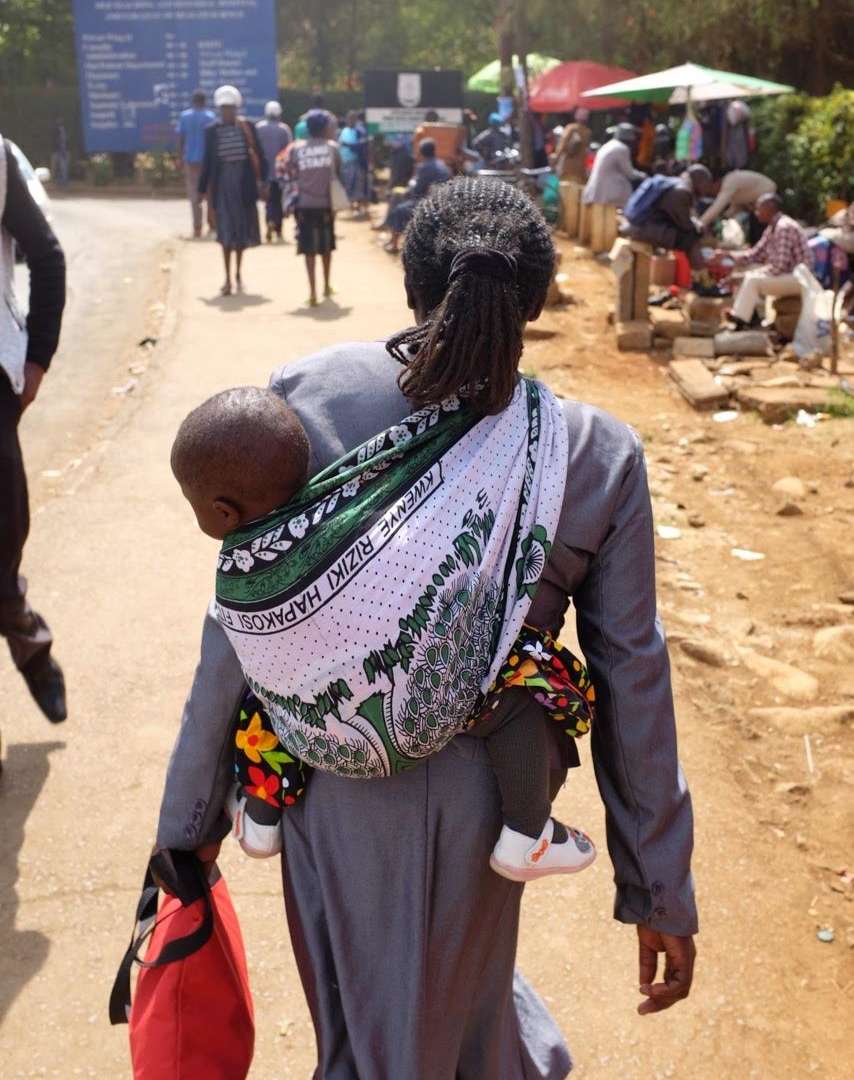 KLM Health Services’ expertise extends far beyond providing vaccinations and medical care abroad. The idea of improving working conditions for staff at the hospital was put forward last year. The initial response was one of scepticism because the hospital was not thought to be ready for this. But once contact was established with the hospital, it soon appeared there was a need for cooperation in the area of preventing staff illness.

During our visit in February we got the impression that back problems amongst nursing staff presented the biggest concern. We put forward a plan to raise awareness amongst nursing staff of the risks associated with back complaints by continually monitoring people on the shop floor. It was pretty exciting because we didn’t know whether or not the nurses, physiotherapists, trainers and managers involved would agree to our proposal. Luckily, our presentation met with an especially enthusiastic response and everybody was keen to cooperate. 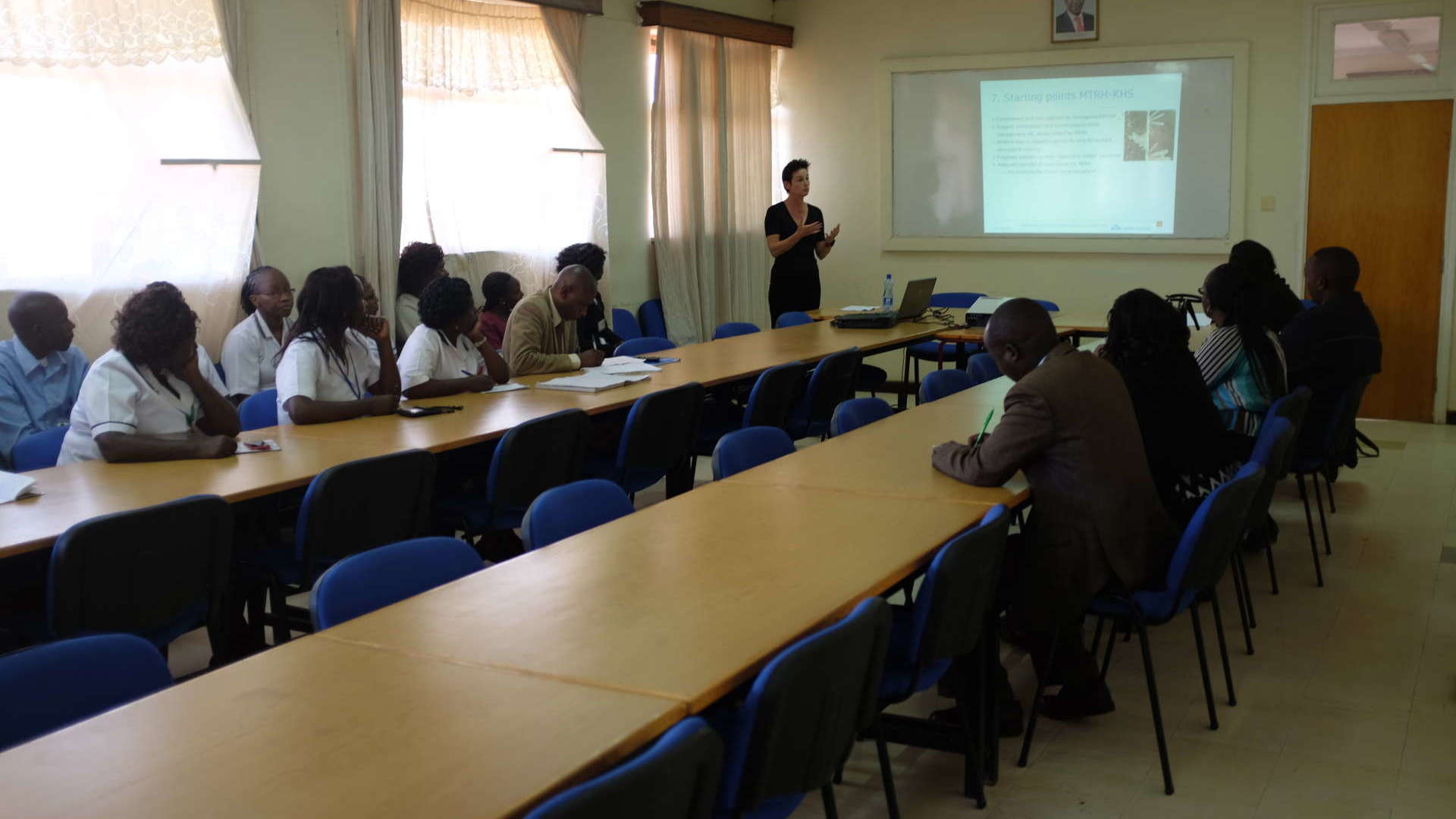 It was fantastic to see how the nurses responded when they heard we weren’t just another group of Americans or Danes visiting to launch a project for patients. On the contrary, we were hoping to improve their working conditions! The project ties in well with the philosophy of the Doctor 2 Doctor project, characterised by a demand-driven approach hinging on knowledge exchange.

Observing the different wards, we saw the conditions under which staff work so that we could better align the training programme to meet their needs in practice. The beds all have different heights because they’ve been donated by charities around the globe. What’s more, the glaring lack of capacity often results in bed sharing. The space between the beds is minimal, staffing levels are low and there are just so many patients. When the nurses get a chance to take a break, they relax on plastic garden furniture and worn out seats without backrests. 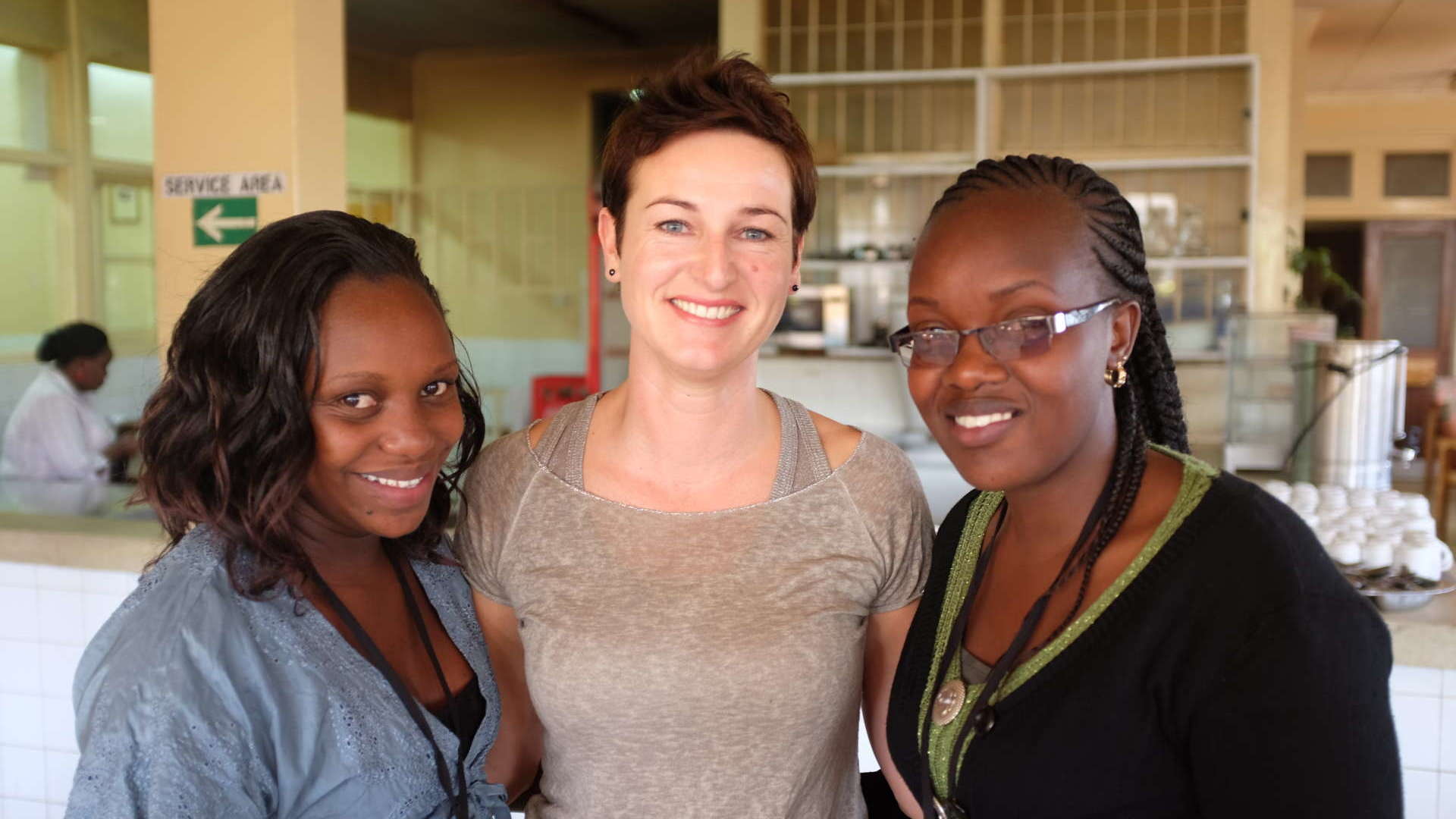 Although we’d like to address all these issues today, we realise this isn’t feasible. For the time-being, let’s start with training the trainers, in the same vein as VUmc once started, teaching the teachers!