KLM will be celebrating its 100th anniversary on 7 October, and we wanted to get a head-start by seeing how birthdays are celebrated worldwide. The typical Dutch birthday usually sees people sitting in a circle, drinking coffee, eating cake, chomping cheese off decorative toothpicks, and generally having a very ‘gezellig’ time indeed. Let’s see how people elsewhere celebrate their birthdays.

Many people see their birthday as their own special day, but not in Vietnam, where everyone celebrates their birthday on the same day, which the Vietnamese call Tết Nguyên Đán, or just TET for short. This day also marks the start of spring and the start of Vietnamese New Year. People set off fireworks, decorate their homes and buy flowers that are available in abundance from street stalls. The festival includes various rituals that revolve around the celebration of family ties. Many people make offerings to ensure energy and happiness in the new year. There’s great food to eat and people celebrate happiness! 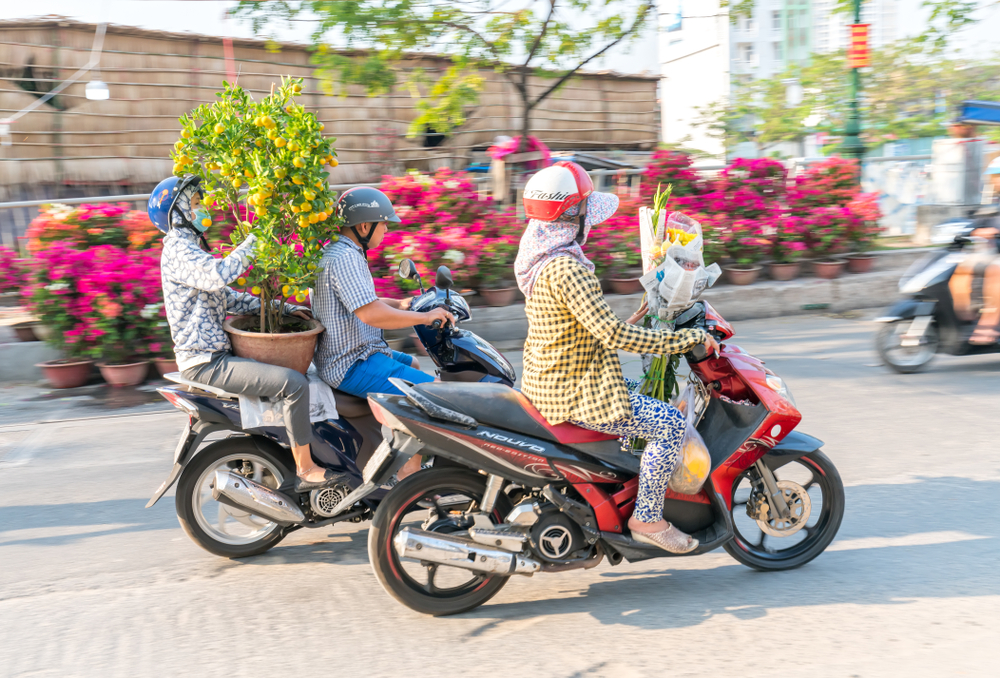 German children get a double dose of happiness on their birthday, because they don’t only get gifts from family and friends, but also get a homework-free day. There is a rather unusual tradition in some parts of Germany, where men who are bachelors on their 30th birthday are brought to a public place, such as a church or city hall, where they have to sweep the stairs or pavement outside, to show how good they are at cleaning. The birthday bachelor is only allowed to stop sweeping when he is kissed by a woman.

In Australia, birthday cake is sometimes replaced with “fairy bread”, which is white bread and butter, topped with coloured sprinkles. In addition to fairy bread, birthdays “Down Under” are often celebrated with a barbecue in the garden (thank you, sunny climate!). Ozzie’s really make something special of 21st birthdays, which is when youngsters officially become adults. During this tradition, the birthday girl or boy is often symbolically presented with the key to the family home where they live. 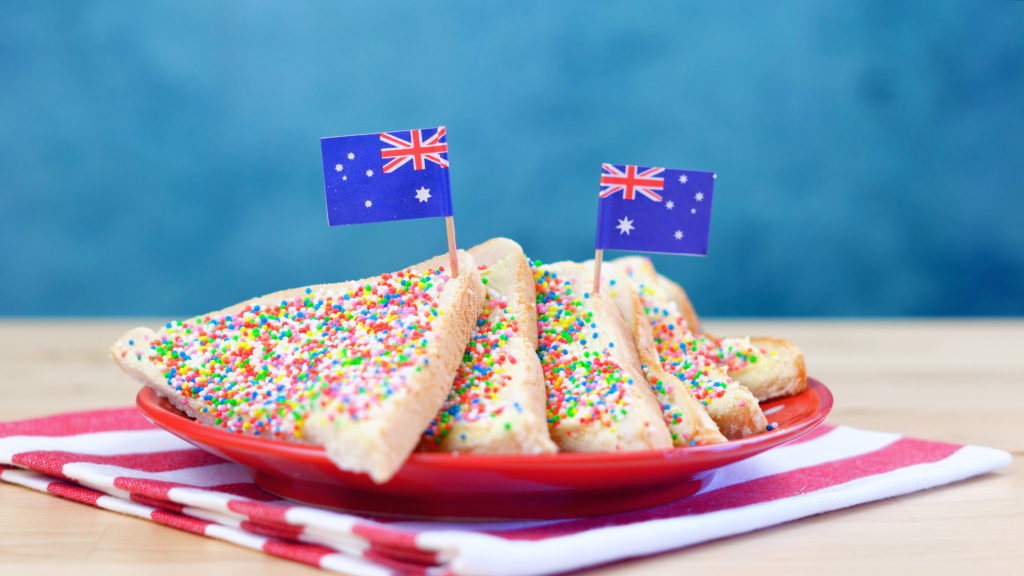 In China, birthdays are family celebrations. The house of the person celebrating their birthday is decorated with red paper bearing the words Shou Xing, meaning “Long Life”. Food is another key ingredient of birthday festivities and the person celebrating traditionally eats shouxingzai (eggs), shoutaobao (Chinese bread rolls) and shoumian (noodles). To ensure long life, the birthday boy or girl has to slurp up all the long noodles at once. Another special feature of Chinese birthday celebrations is that some years are skipped, because the numbers are considered unlucky. Chinese women never celebrate their 30th, 33rd or 66th birthday, for example, to avoid bad fortune.

In countries that are predominantly Catholic, people often celebrate their name day as well as their birthday. This is also the case in Mexico, where people celebrate the day of the saint they were named after. This means people have two days to celebrate, which also means twice as many gifts! Unless your birthday and name day are on the same day, of course. No birthday in Mexico would be complete without a piñata, which is a brightly coloured container filled with sweets, which is hugely popular among children. 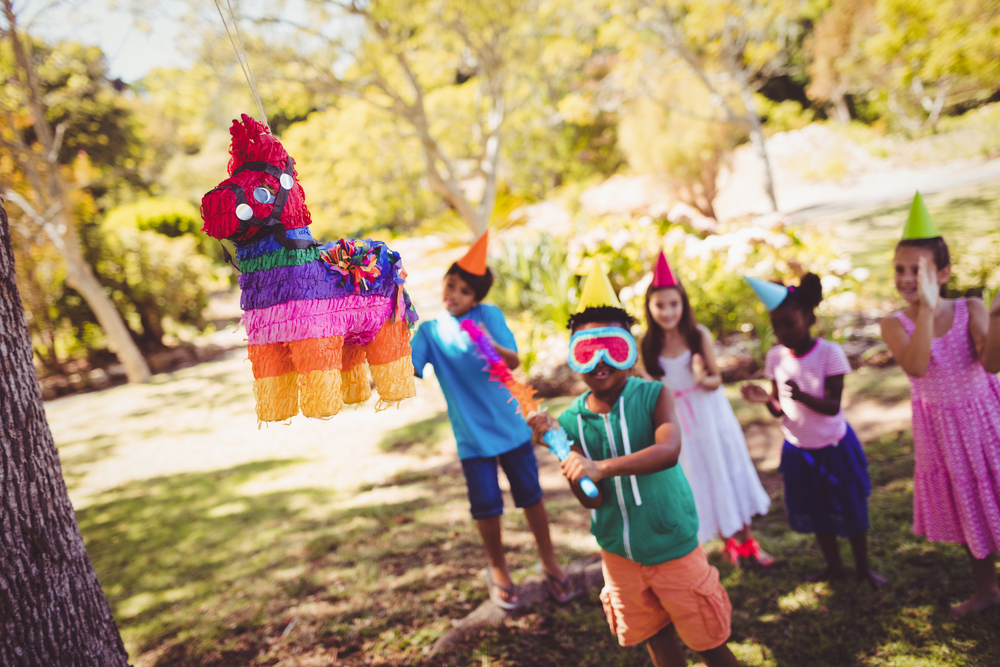 Jamaica also has its very own birthday traditions. On the Caribbean island, it is customary to shower the birthday boy or girl with flour, while dancing to reggae music. This tradition is known as “flouring”. Another important birthday for Jamaicans is that of the King of Reggae, Bob Marley, whose birthday is celebrated on 6 February.

In Korea, a child’s first “birthday” is celebrated at 100 days. This baby shower and birthday combined is called Baek-il and dates from a time when infant mortality in Korea was high. After 100 days, many of the threats were considered to have been averted, which was certainly worth celebrating. A child’s real first birthday is called Dol and is even more important than Baek-il. One of the traditional customs involves seating the birthday baby at a table filled with all sorts of symbolic objects. The first two objects the infant picks up predict their future. Money and rice represent wealth; a pen symbolises intelligences; bow and arrow foretell a military future, and so on. 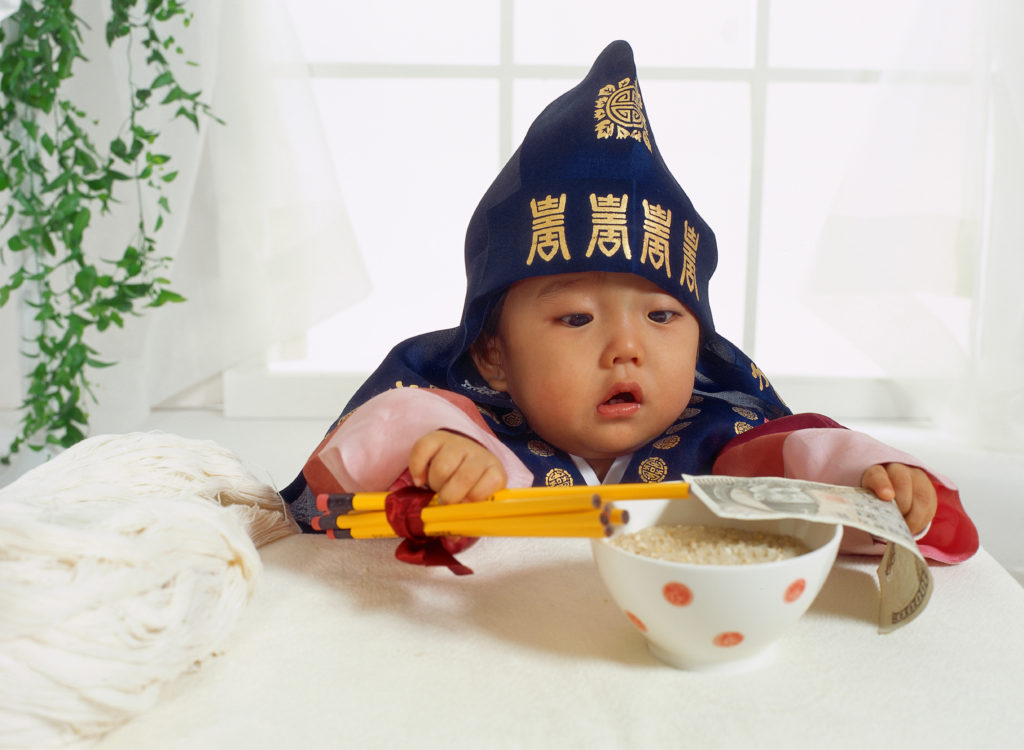 We’re very much looking forward to celebrating our anniversary on 7 October. Do you know of any other interesting birthday traditions? Please let us know in the comments!

On 7 October 2019, we will celebrate a century of Royal Dutch Airlines. A…