I live in Amsterdam and have two little superheroes running around the house. Lou is four and her brother, Sam, is six. The good thing about having an older brother is that Lou gets a healthy dose of toughness as a matter of course. Together they are quite a dynamic duo. If I intervene in one of their quarrels, they change tack in a second and face me down together. So much for parenting skills. I often can’t help laughing out loud and thinking of a poster that they sell in one of my favourite children’s shops in Amsterdam. White letters on a pink background declare, “Those other mothers are just doing the best they can.” It makes me laugh – and a lot of my friends.

In case you didn’t know, parenting is quite a skill. There are places on this planet where your parenting skills are put to close examination – in a plane, for instance. This is where you can walk off the plane feeling like the Queen of Parenting, almost waving at your fellow passengers with a proud and triumphant smile, sensing their approving looks penetrating into the fibre of your soul. Shoulders back, chin up, because, hey, these children were extremely well brought up – at least during this flight. 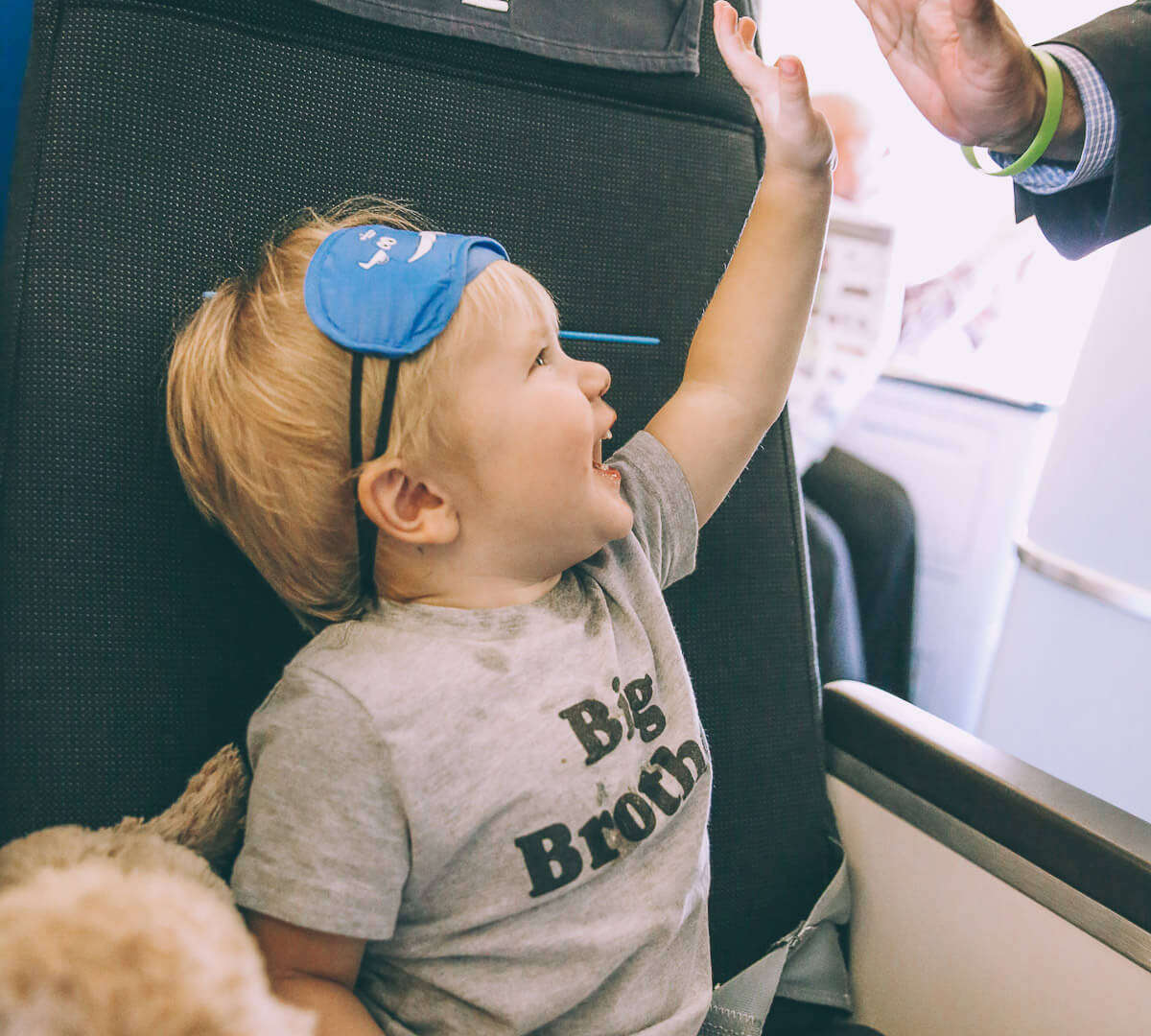 They thanked the cabin attendant politely, and not just once, but consistently. They left the seat in front alone, didn’t kick your neighbour in the back. General conviviality all round. They fell asleep easily, as we’d agreed. They settled down to colouring when they woke up, didn’t utter a peep when their ears popped. My personal “Parenting Queen” moment came after a holiday in Italy. The three of us had flown together and, just before disembarking, Sam was allowed to sit beside the captain for a moment, and then thanked him politely. 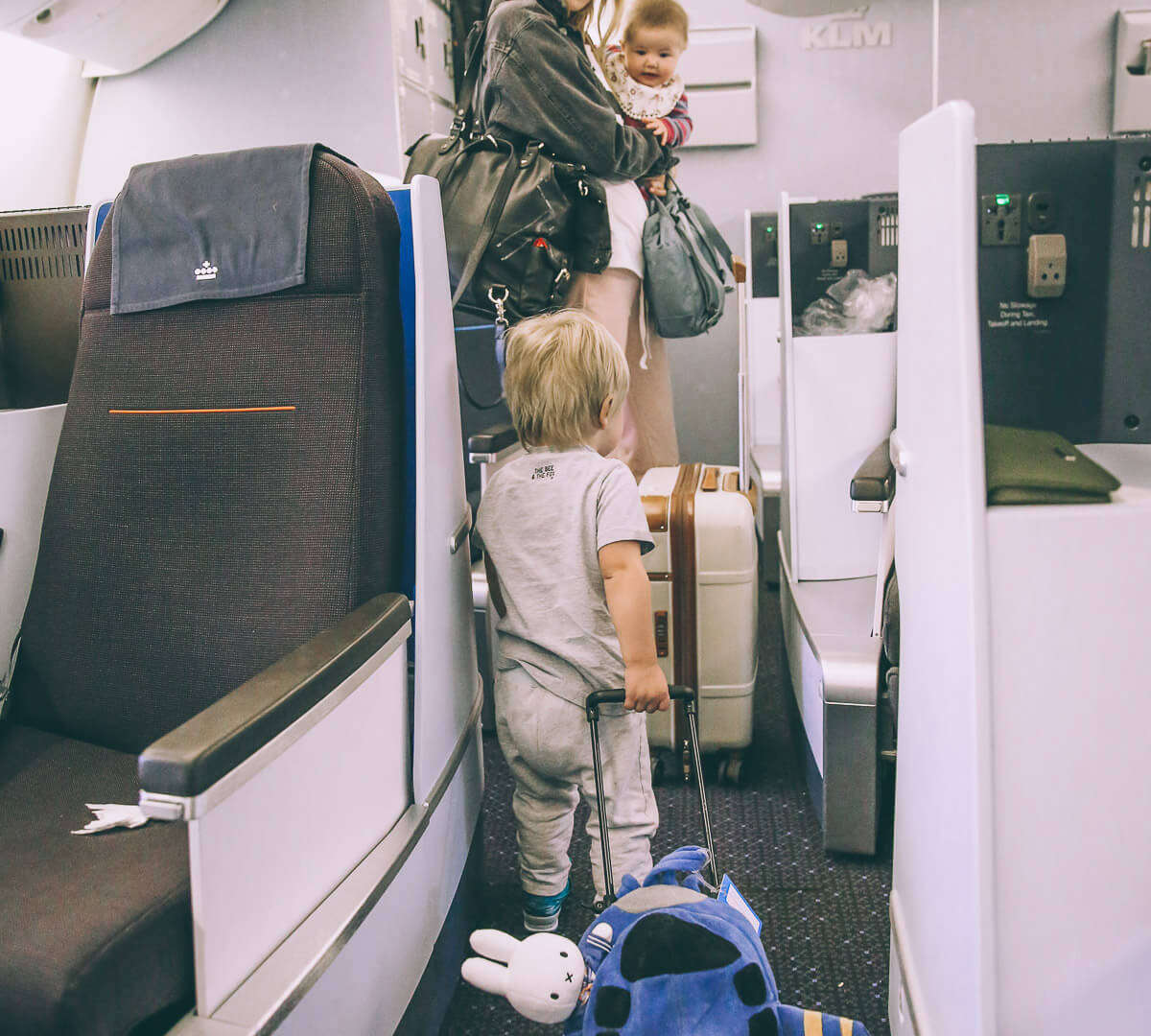 But there’s always other side of the coin. Neighbours avoid looking at you as you walk off the aircraft with that toddler who whined all through the flight, pulled your neighbour’s hair with sticky fingers, screamed at the top of their lungs during the descent (that earache, again) and who didn’t sleep at all. The whole family is exhausted, as is everyone else on the flight. The irritated huffs and puffs and shushing? You pretend you haven’t heard. And those angry looks and irritated, shaking heads – all avoided with equal care. But those encouraging nods from seats 41A, 22 A, B, C and 19B are very gratefully received. Thankfully there are always other parenting kings and queens on the flight who take the trouble to help you survive. 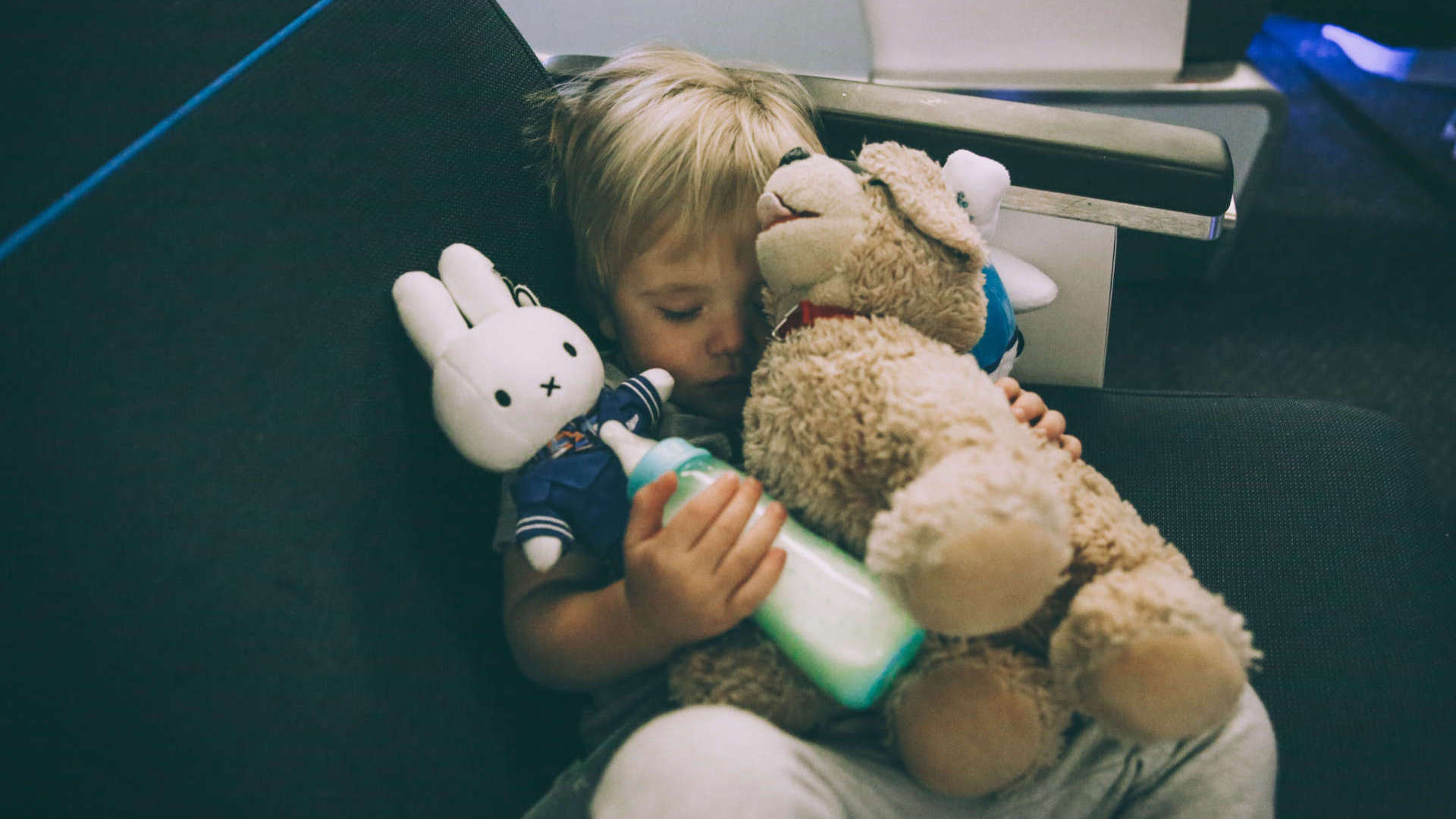 Whatever the case, a bit of pre-flight preparation can’t do any harm. There are loads of useful tips for flying with children. Blogger Bonnie wrote about this once before. And I recently read Barefoot Blonde’s tips. This American woman even managed to take some stunning photos of her travelling children. The proof can be found in the photos in this blog. And they were flying KLM. In short, I love her. I love all parenting queens, especially on Mother’s Day. Because, at the end of the day, you are the queen of mums – 24/7 – even if your kids made a mess of things during the flight. Oh well. Onward and upward. 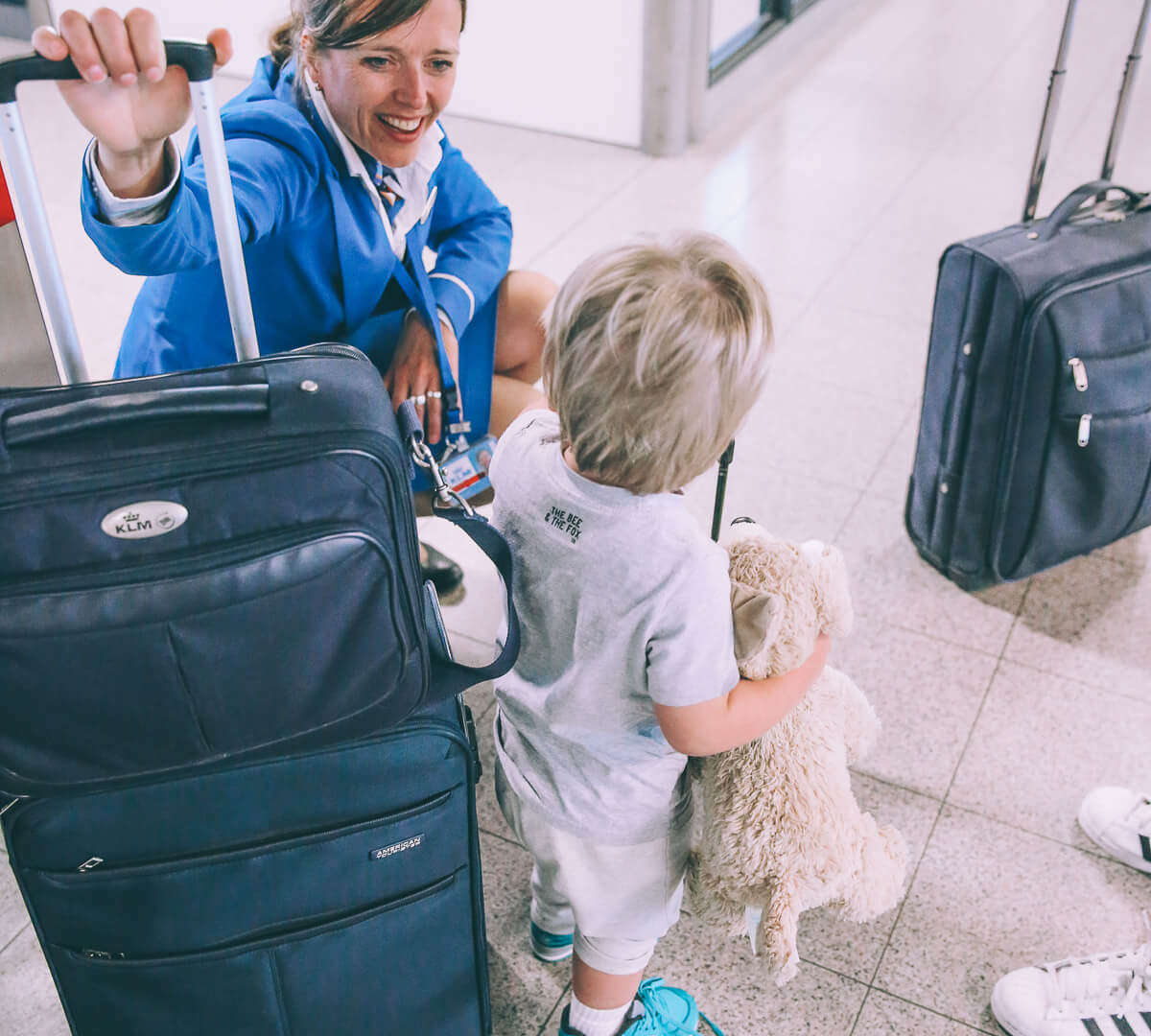