Aviation raises all sorts of questions. I researched some of the more unusual ones to come up with the best possible answer.

#1 – Why do some planes have upright bits at the end of their wings?

Those are called winglets. The upright extensions on the wingtips ensure that aircraft fly more efficiently. The winglet reduces turbulence in the air near the wingtip. How was this discovered? By closely observing birds! They are the experts in efficient flight, which means they can teach us plenty of lessons. Fun fact: the winglets on an Airbus A330 are 2.5 metres high! 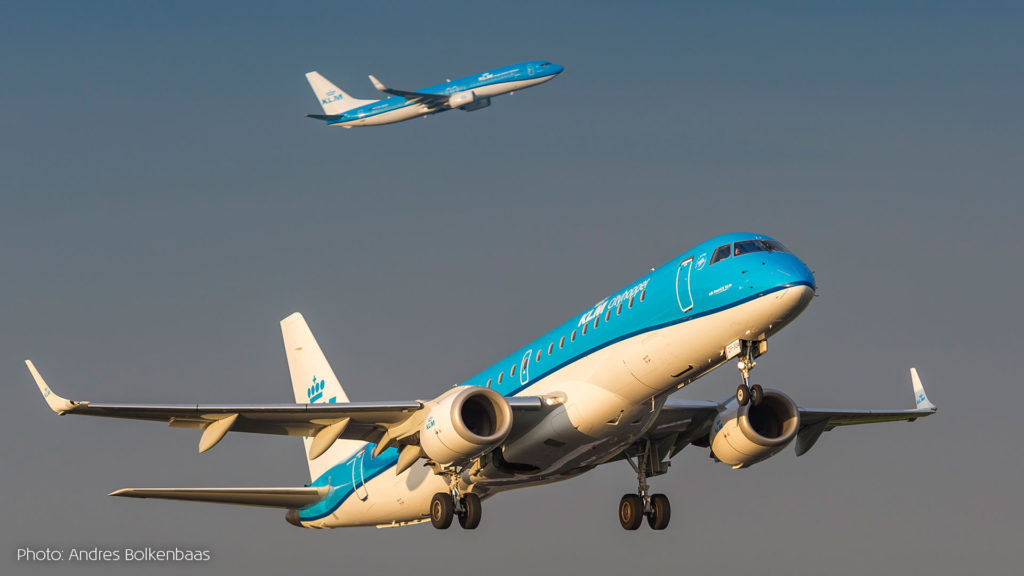 #2 – Will there be electric aircraft in the future?

Electric cars are everywhere nowadays. On the ground, innovation in this field is taking place rapidly, but electrical propulsion for aircraft is not developing as quickly. It’s difficult to find a recharging station at an altitude of 10 kilometres. Even so, there are aircraft running on electricity. KLM keeps track of research to make these aircraft a viable reality. In the (distant) future, we are likely to see hybrid commercial aircraft taking to the air, possibly even aircraft powered by solar energy. For more about these developments, please revisit our blogs about electric aircraft and the future of aviation. 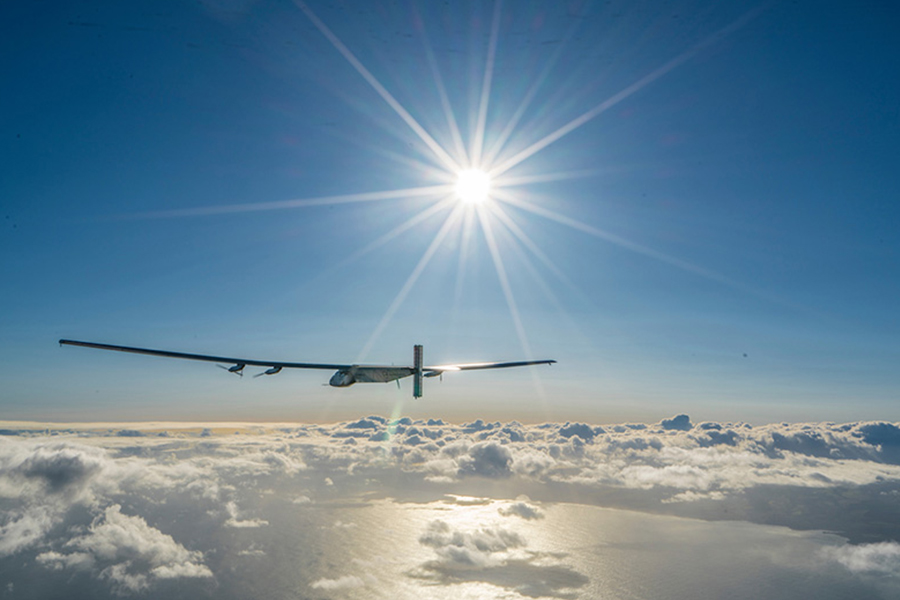 In 2016, the Solar Impulse flew around the world, powered by the solar panels on its wings.

Can you imagine? Pilots arriving at the crew centre and opening a big cupboard full of keys. When they arrive in the cockpit, they put the key in the ignition and fire up their bird! Sadly, this is not the case. There also isn’t a key to open the door of the plane. The aircraft is started by pressing all sorts of buttons in the cockpit of the plane. You can read all about it in this blog. However, aircraft do have a horn, just like a car, and it is very loud! On the ground, it is used to warn engineering staff that maintenance is taking place around the plane. 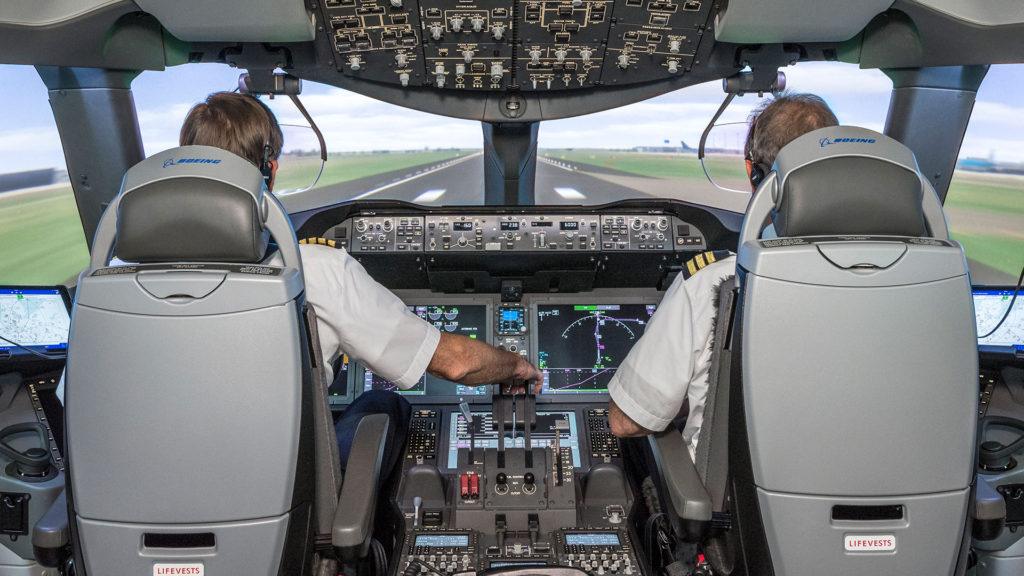 KLM is one of the few airlines that names its planes. Although the exact reasons are lost in time, KLM’s very first plane had a nickname that was based on its registration: DD, Dikke Dirk (“Fat Dirk”). KLM selects a specific theme for each aircraft type. KLM’s Dreamliners, for instance, are all named after flowers – Sunflower, Jasmine, Lavender and Lily – which are typical Dutch export products. Our 747s are named after the world’s major cities, mainly because they operate long-haul flights. Our 737s are named after birds, while our A330s are named after famous squares worldwide. 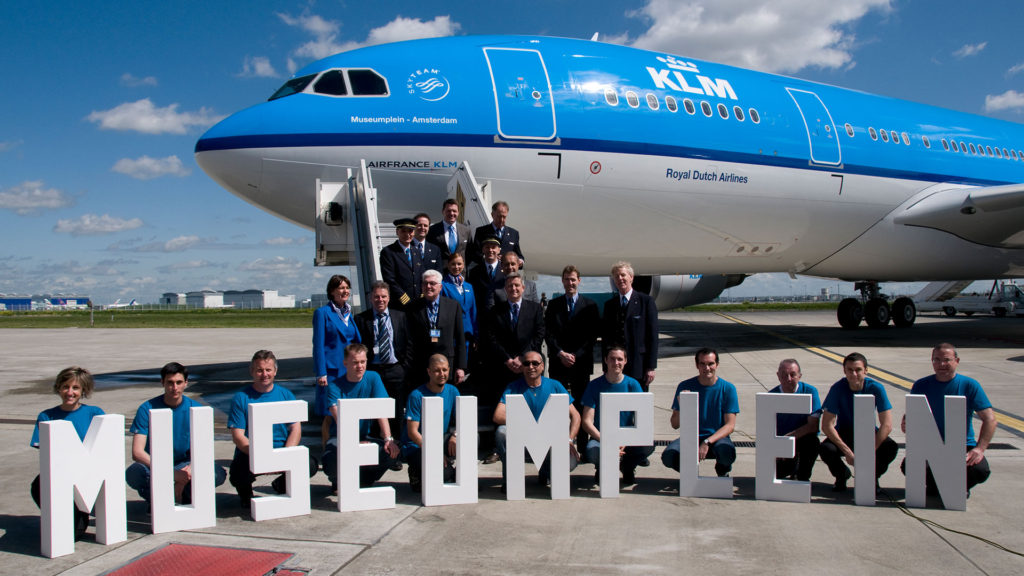 #5 – Will we ever fly supersonically again?

For the foreseeable future, we won’t be stepping into rockets to fly to other side of the earth in less than an hour. However, it is possible to make commercial flight a lot faster. Since the demise of the Concorde, there have been no commercial planes that fly supersonically. But how fast is that exactly? Temperature affects the speed of sound. At 20° C., sound travels at 1,235 km/h. That’s pretty fast, but it could be faster. Right now, there are models in the making for hypersonic aircraft flying at Mach 5 – five times the speed of sound. There are still some problems to solve before these planes become a reality. For instance, how does one address the issue of sonic boom? After all, you don’t want to spill your morning coffee every time a plane passes through the sound barrier. Click here for more on developments in the field.

Do you have a question about aviation? Feel free to let us know!