I almost killed a caddy once. My brother and two of his friends had woken me up at 7 a.m. to play a dew-dusted nine holes at the Wild Coast Country Club. I hadn’t been anywhere near a golf club in more than twenty years and I was wearing borrowed clothing that made me look like an aging banker who had started taking LSD to liven up his retirement. 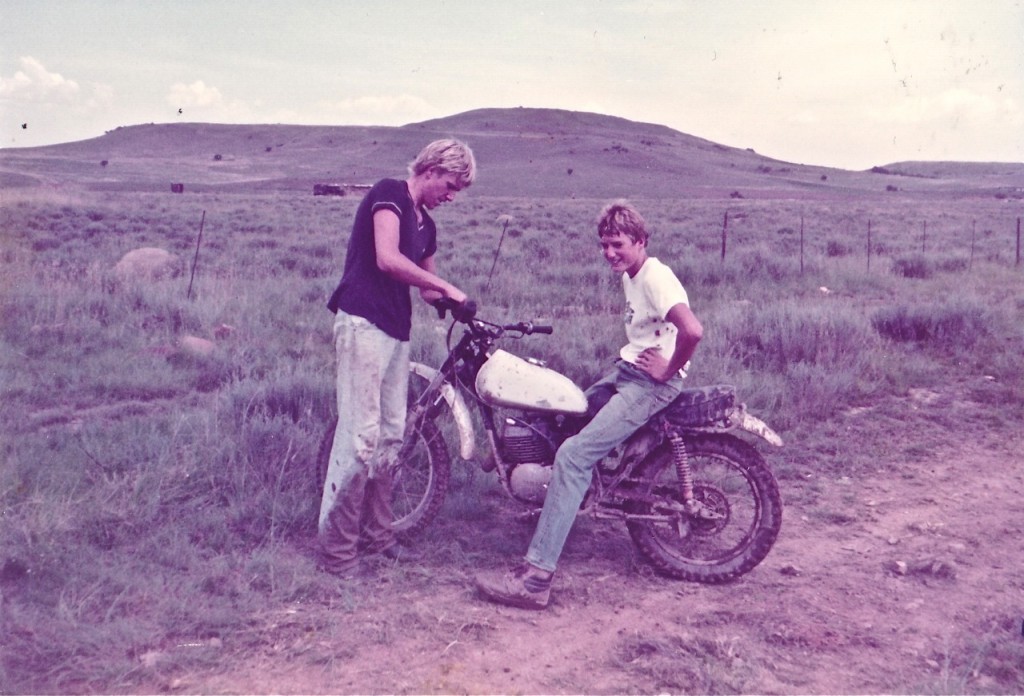 We set off in two golf carts, looking like four large, brightly-dressed bandits who had stolen two children’s attractions at a theme park and were trying to make their escape. The caddy rode shotgun at the back of our cart, giving directions to the first hole, as yet blissfully unaware of her imminent brush with death.

The only sport I could beat him at was boxing

At this point I should tell you that my brother is the kind of guy who has the ability to pick up almost any piece of sporting equipment for the first time and make it look like he was born to play the game. The fact that he is my younger brother makes this ability even more annoying. He also hates losing and most of our childhood sporting contests invariably ended with boxing, the only sport I could beat him at, if only because I was slightly stronger in those days and had a longer reach.

In our youth, growing up on a smallholding near Johannesburg, we had inherited two golf clubs from a family friend: a five iron and a chipper. Our plot was located near a slate quarry and the terrain was a rock-hard, rusty dustbowl, dotted with the hardiest little shrubs on the face of the planet.

The game ended in a duel using our clubs as swords

In this semi-arid desert, we laid out four holes marked with sticks. It was impossible to hammer the sticks into the ground, so we held them upright with little mounds of slate. We cleared and levelled the dusty-red “greens” using spades and a pickaxe, because our father refused to let us burn the shrubs for fear that we would set fire to the entire continent. The holes themselves were shallow bowls in the ground that were about five times the size of a standard golf hole and anything within a foot of the target rolled into the hole. Needless to say, my brother won almost every game, most of which ended with a duel using our clubs as swords.

You can therefore imagine how exasperated I was as I stood preparing to tee off for the first hole at the Wild Coast and my little brother said:

The glorious sunrise, the fresh sea breeze and the dew-encrusted fairway evaporated as a towering rage spread from my chest to the muscles of my shoulders and arms, preparing me for the mammoth shot that would not only silence my brother, but would forever be carved in the clubhouse walls as one of the milestones in golfing history.

“The right hand goes below the left,” my brother tried again.

“Shut up,” I growled. “Let the master concentrate.”

And then I swung at the puny ball like a wrathful god, fully expecting my brother and his friends to fall upon their knees in worship of the golfing miracle they had just witnessed.

The ball missed the caddy’s head by about a centimetre, even though she was standing off to the side, next to the tee, almost level to the deep furrow that now marked the spot where I had taken my ungodly shot.

“You sliced it,” said my brother, dropping a new ball onto the ground. “Have another go.”

The KLM Open I will probably be watching on TV
All of which brings me to the KLM Open, which I will probably be watching on TV, because I know just how dangerous it can be out there on the links. As always, I will be deeply impressed by the skill of the professionals, how they make the ball land exactly where they want it to, how they take four shots for a hole that would take me forty shots to complete. But the question remains: can they putt with a chipper like my brother can? 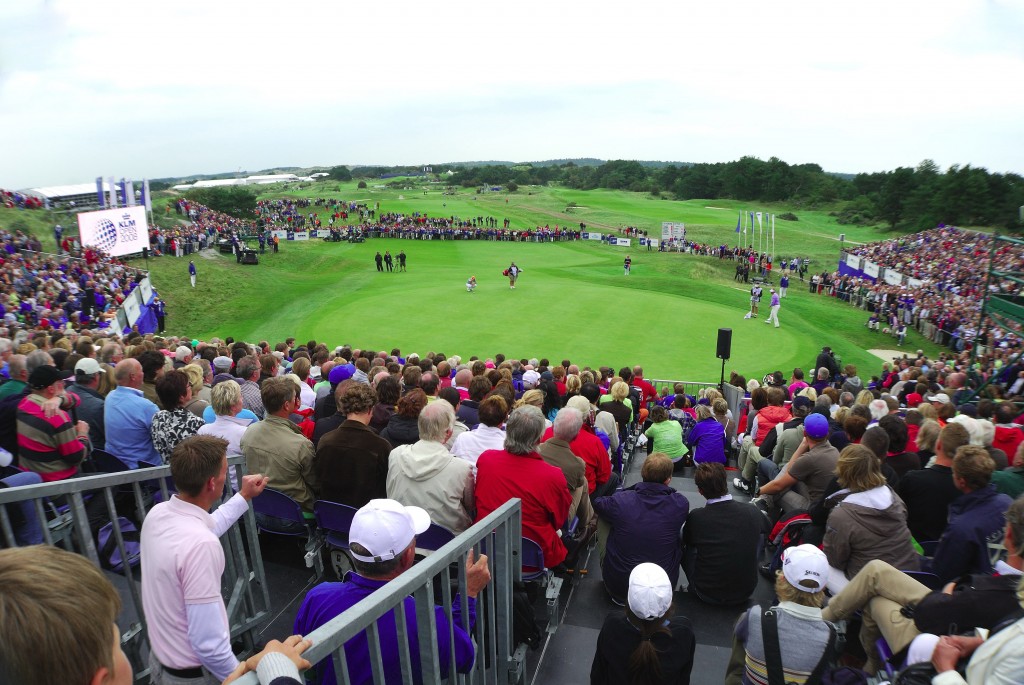