As the reference for people is very often their automobile, people like to compare the power of an automobile engine with that of an aircraft engine. In this blog I will try to explain why this comparison does not make sense. How do we express the power or thrust (as it is in this case called) of a gas turbine engine used for aircraft propulsion? 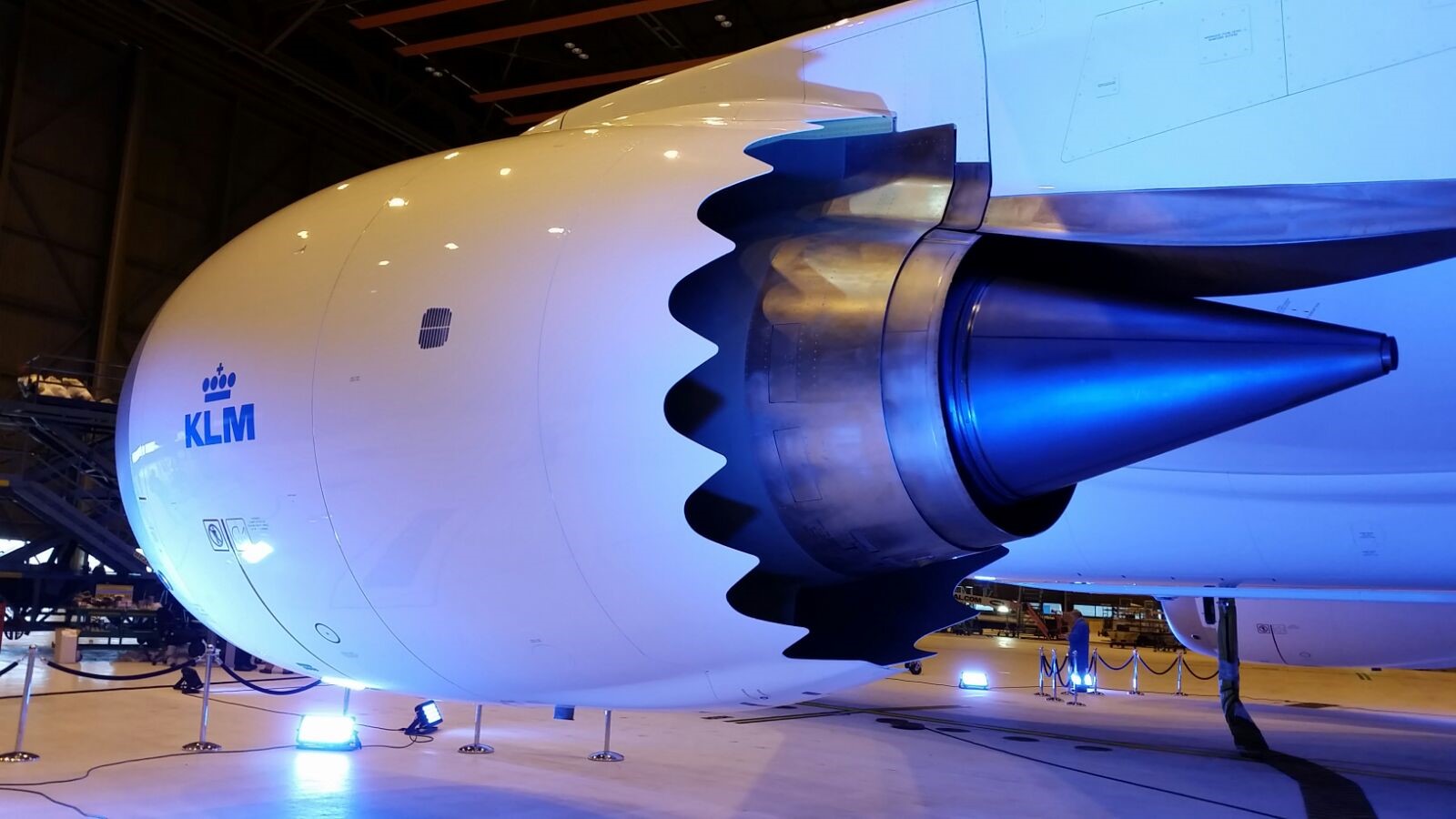 Piston engines in cars are fundamentally different from aircraft engines

In the automotive sector and in light aircraft, piston engines are used. These engines, different from large commercial aircraft engines, produce power generated at the crankshaft where the pistons are attached to.

How does a jet engine work in simple terms? 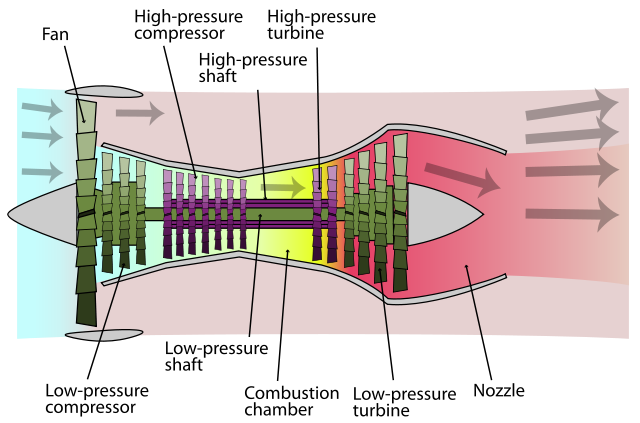 So how does the engine produce the power that moves the aircraft forward? This is where one of the greatest scientific geniuses comes aboard: Mr. Newton. 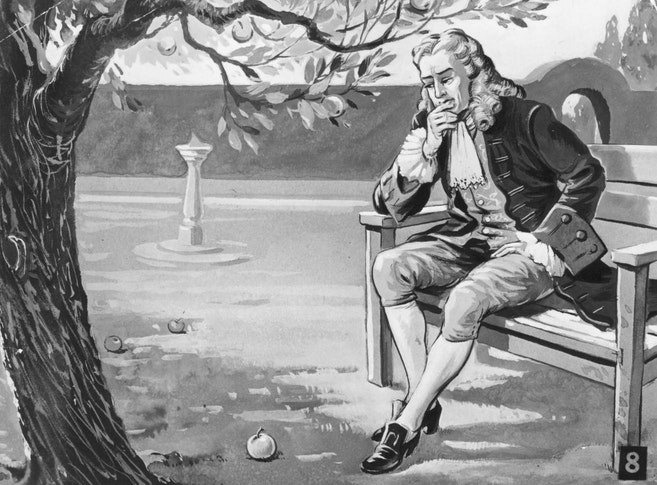 Newton was one of the most famous physicist that lived between 1643 and 1727. He formulated several laws of physics. Two important ones for the working fundamentals of a jet engine:

And this explains exactly the fundamentals of how a jet engine works.

A gas is accelerated through the engine in rearward direction. As a consequence, a force equal but in opposite forward direction is exercised by the engine. Because the engine is attached to an aircraft, the aircraft moves in that same direction!

The laws of physics in Newtons

So now we know that a jet engines produces a force that moves the aircraft through the air. The force that is generated by the jet engine is called thrust. In its simplest form it is a force applied to the aircraft in the direction of flight. This force is expressed according the laws of physics in Newtons. Depending on the different measuring units this is expressed in Newtons, Kilograms or pounds of force. 1 Newton equals 0.102 kilograms and that equals 0.225 pound of force.

This sounds like a huge amount of force, but modest compared to rocket engines. Just to give you an idea: The Space shuttle was launched with 7.3 million pounds of thrust! 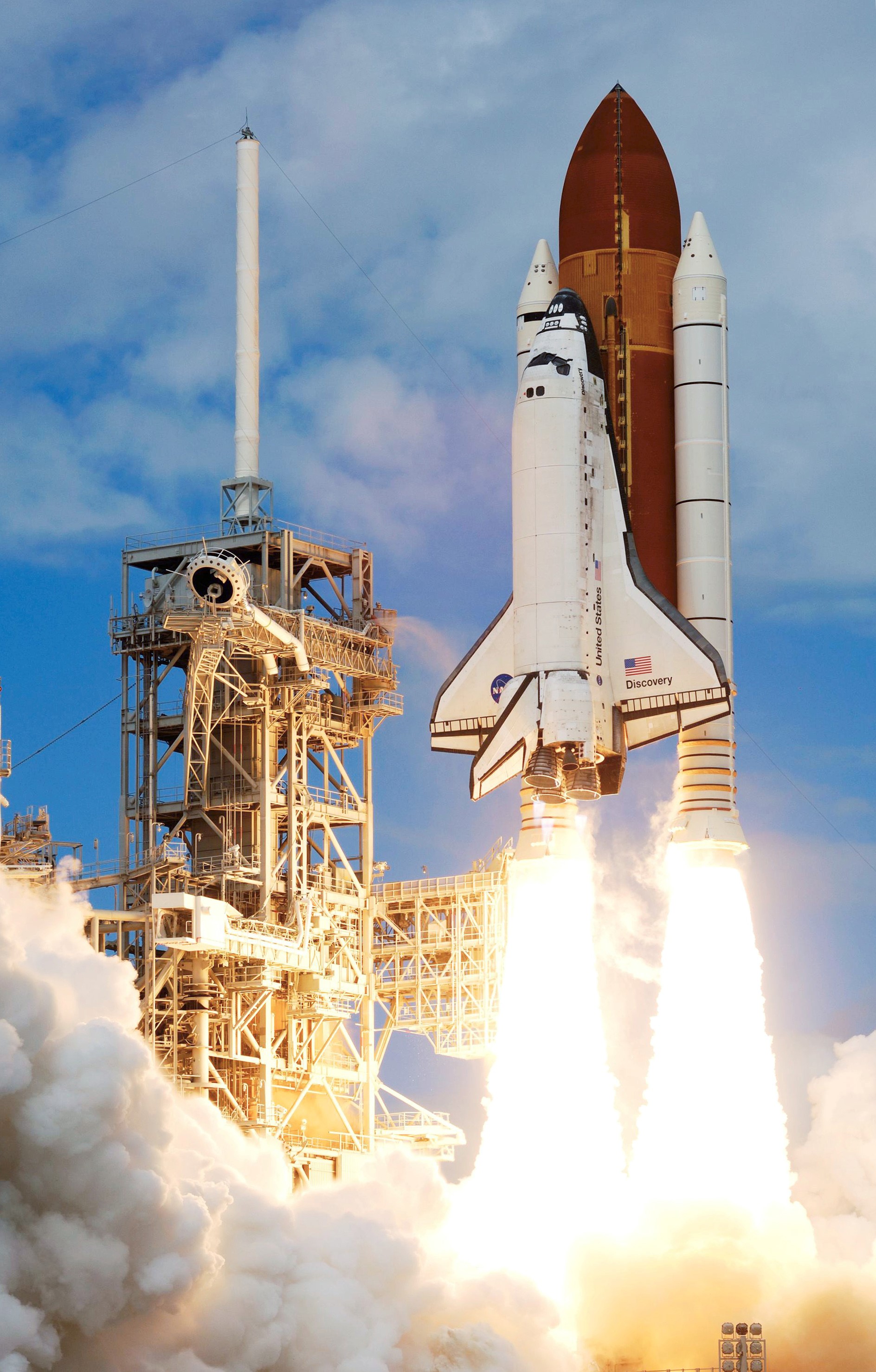 How should we do this?

If we take aircraft weight, speed and drag (the resistance of the aircraft moving through the air) all into account, we can calculate a theoretical number of Watts produced by the engines. 1 Megawatt equals 1341 horsepower. For an aircraft like a Boeing 777 with two GE 90-115B engines each engine produces roughly 23 Megawatt of power during cruise flight with a fully loaded aircraft. This is 30.843 horsepower.

Another way to look at the comparison; the GP 7200 engine or the Airbus A380 equals at take-off for all four engines around 230 Megawatt of total fanpower. That is the power required to drive the fan of the engines. This equals 308.435 horsepower, so each engine produces about 77.109 horsepower to drive the fan during take-off! To give you an idea, a Formula 1 engine produces around 800 horsepower. This is excluding the additional hybrid electrical power. An average car produces 100 horsepower or 75 kilowatt. 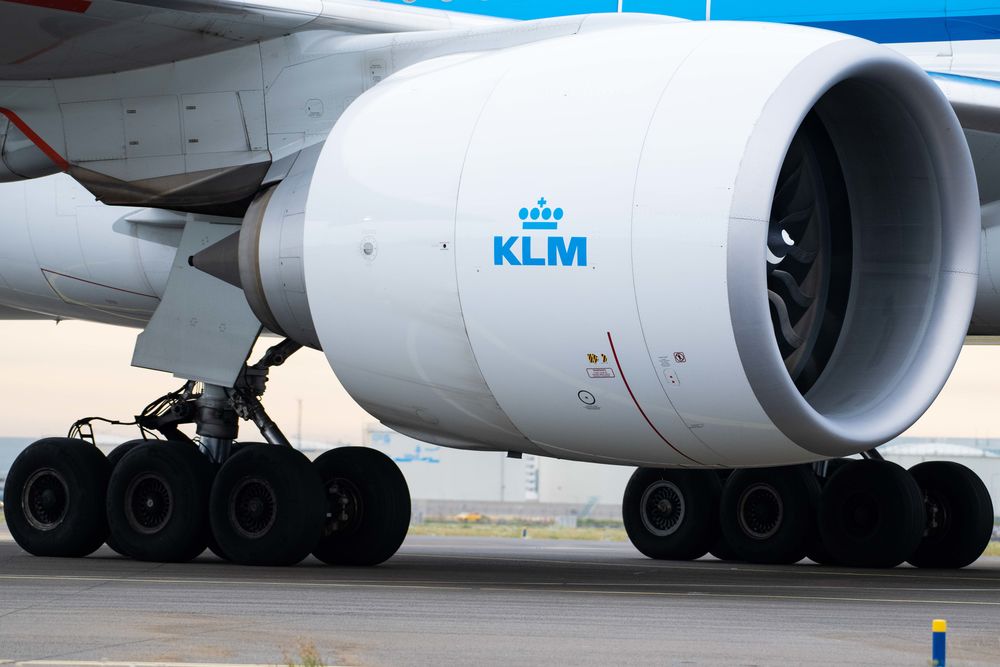 All in all, comparing aircraft engines power output to the expression of poweroutput of a piston engine of a car is a bit more complicated. Why is that? Due to the differences in the physics of a car compared to an aircraft it’s just not that simple to compare the two ways of transportation. The power of an aircraft engine is expressed in newtons, kilograms or pounds of force. The piston engine delivers the power to a shaft that either drives a car or drives a propeller in light aircraft. This is measured in Watts, or horsepower in the old days.

Would you like to read more about jet engines? Here is a blog about 7 Remarkable Facts About Jet Engines.