KLM miniature houses have been cherished collectors’ items among passengers for more than 60 years. The little Delft Blue houses decorate many window sills, offices and kitchen cabinets. In a few days, on 7 October, we will celebrate KLM’s 100th (!) birthday, and as always, with the unveiling of a new KLM House.

But first, a few facts: 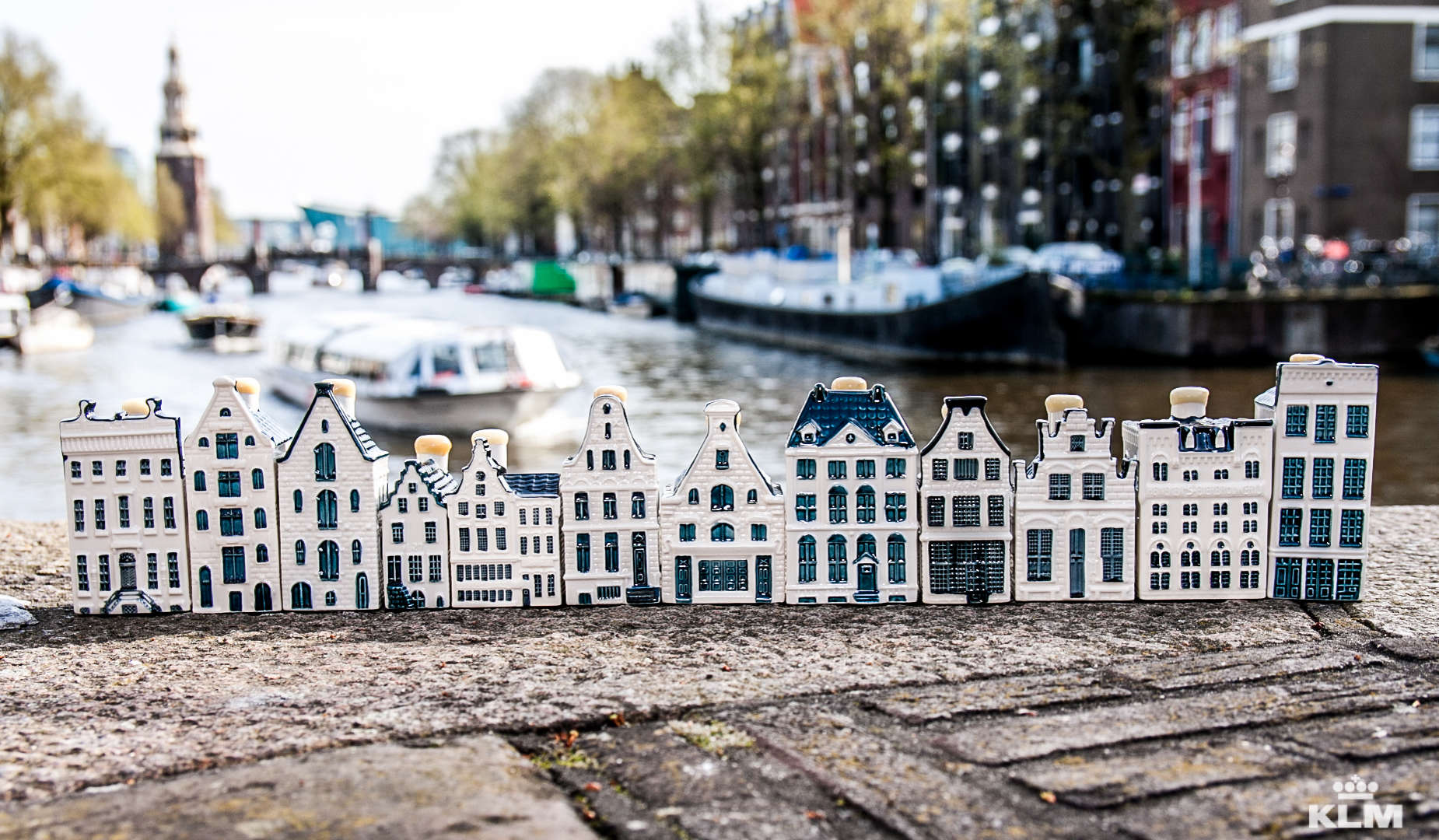 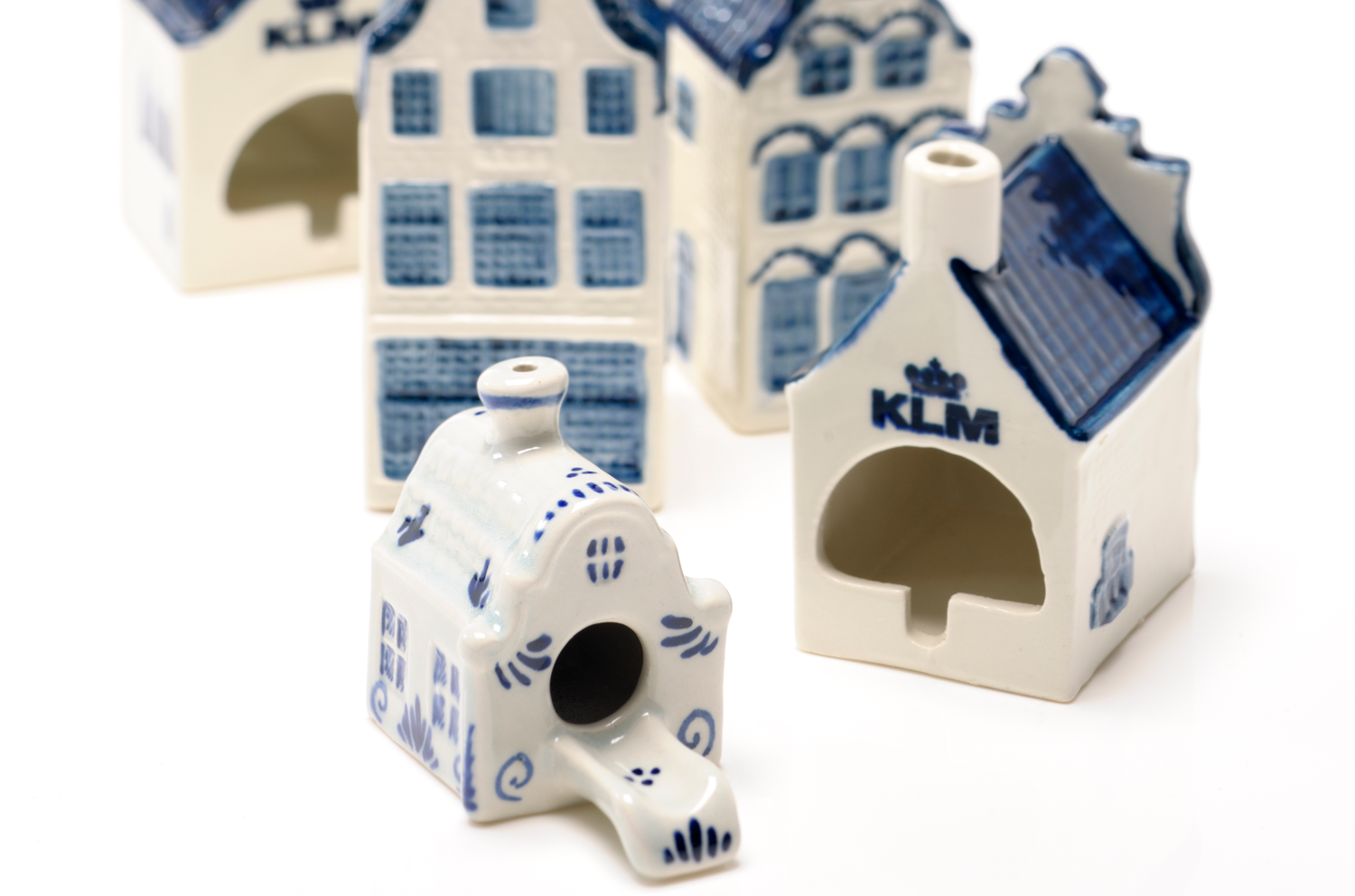 Some are used as ashtrays 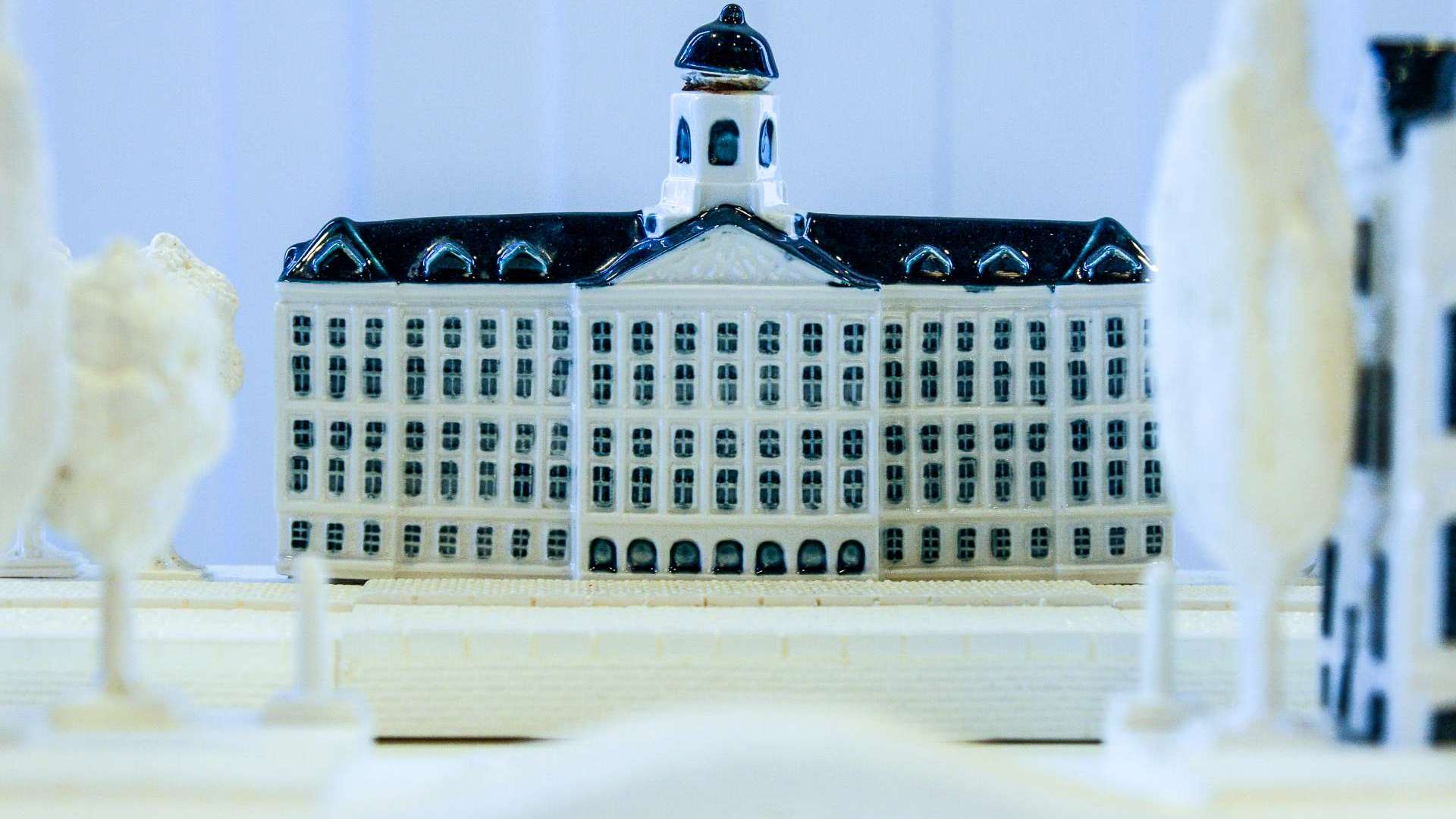 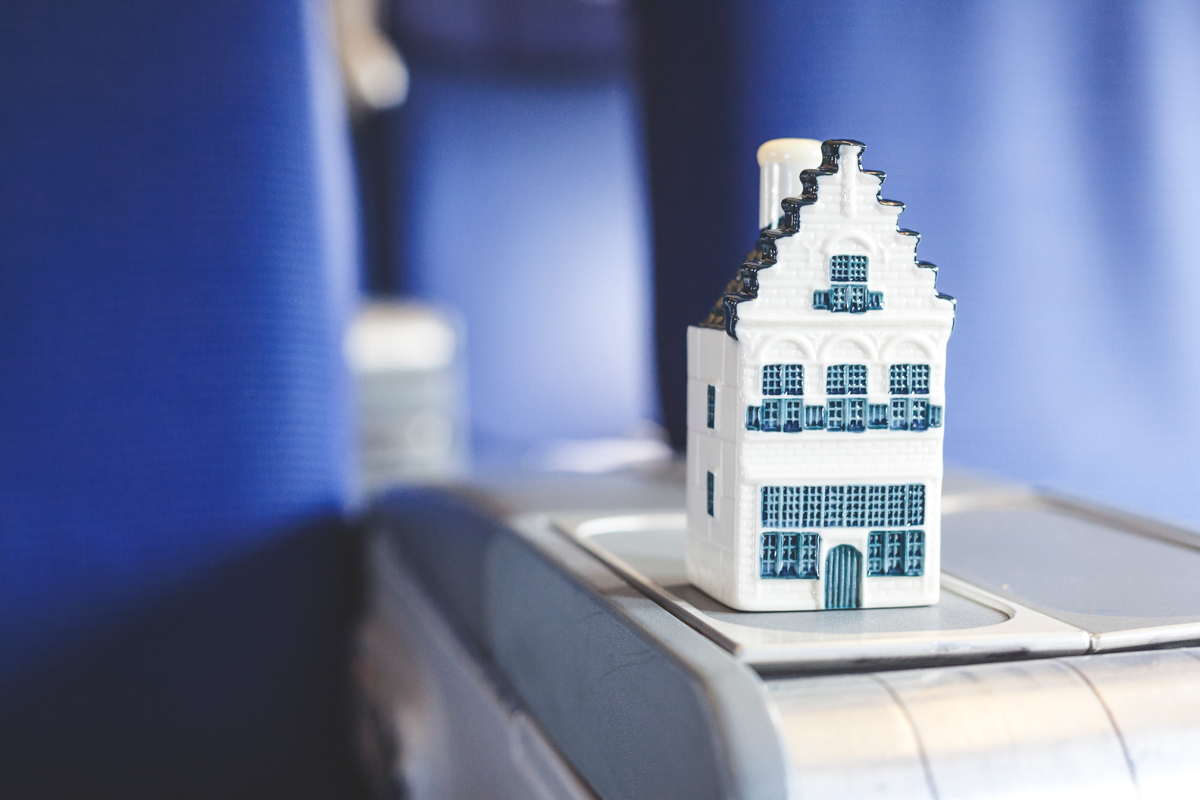 If you liked reading this, you might also be interested in the following blogs about The 8 Most Desired KLM Miniature Houses and A Gorgeous Walk Along the KLM Houses in Amsterdam. Download the KLM Houses app for additional information.