It’s winter and excitement is building for the festive season ahead. From now on the weather could freeze or thaw at any time. Personally, I’m hoping for a freeze, because I’ve signed up as a volunteer for the KLM winter operation. We are responsible for de-icing, which means removing snow and ice from the aircraft wings and fuselage, or preventing it from forming in the first place. This has to be done before you can safely start your journey.

Permanent staff and volunteers work in the winter operation. The volunteers are mainly people like me, who have a permanent position, but whose work is flexible and who can miss a day at the office now and then. We are deployed whenever the situation gets critical. 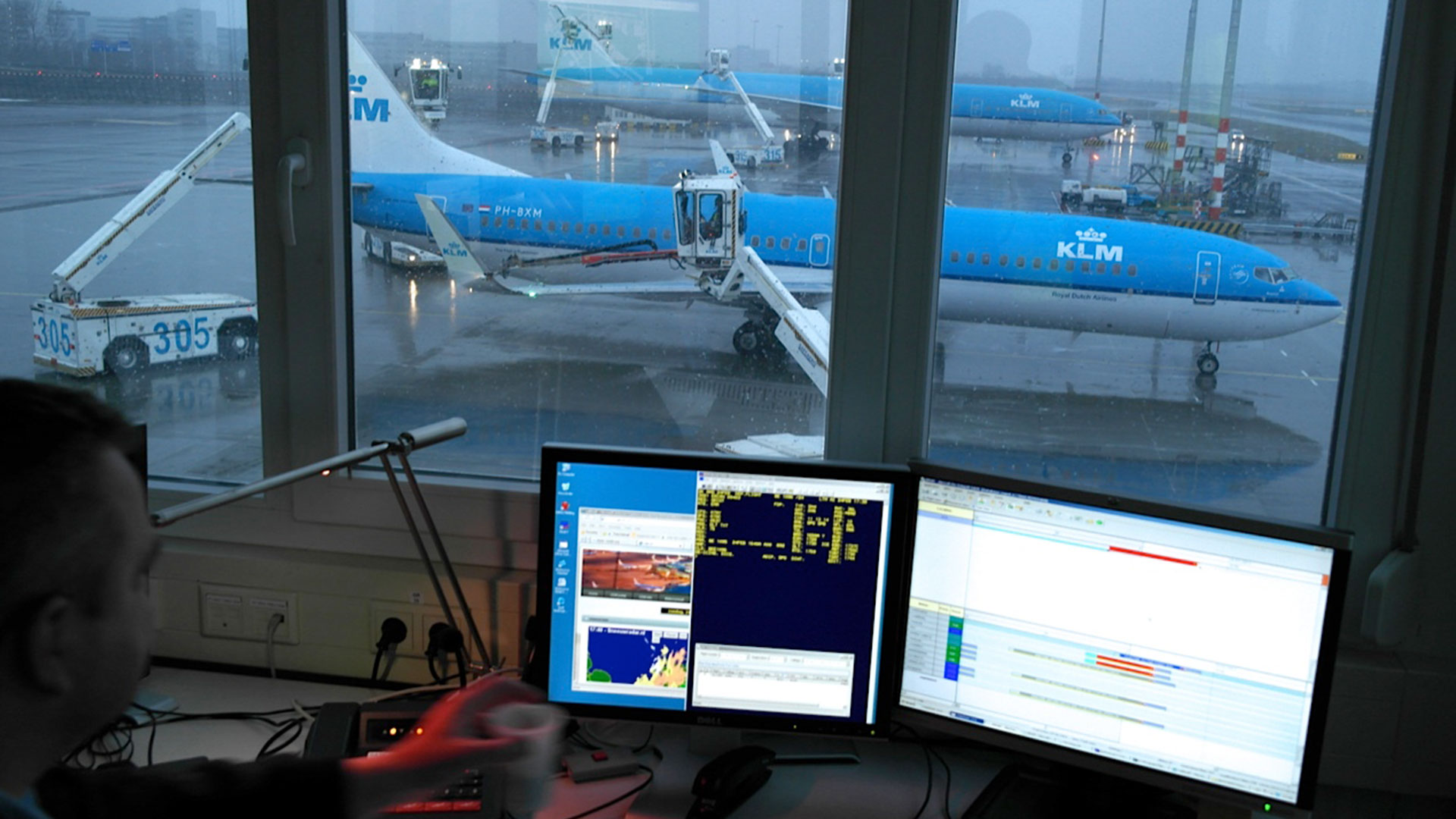 Every summer, the winter operation organises open days to attract new people. I just went along with the intension of writing piece about it. But, before I knew it, I was sitting in a Safeaero with an instructor. A Safeaero is a de-icing machine with an aerial work platform from which the operator sprays de-icer onto the aircraft. It’s very high and very scary and requires much more courage than I can muster. Luckily there were coordination positions available. 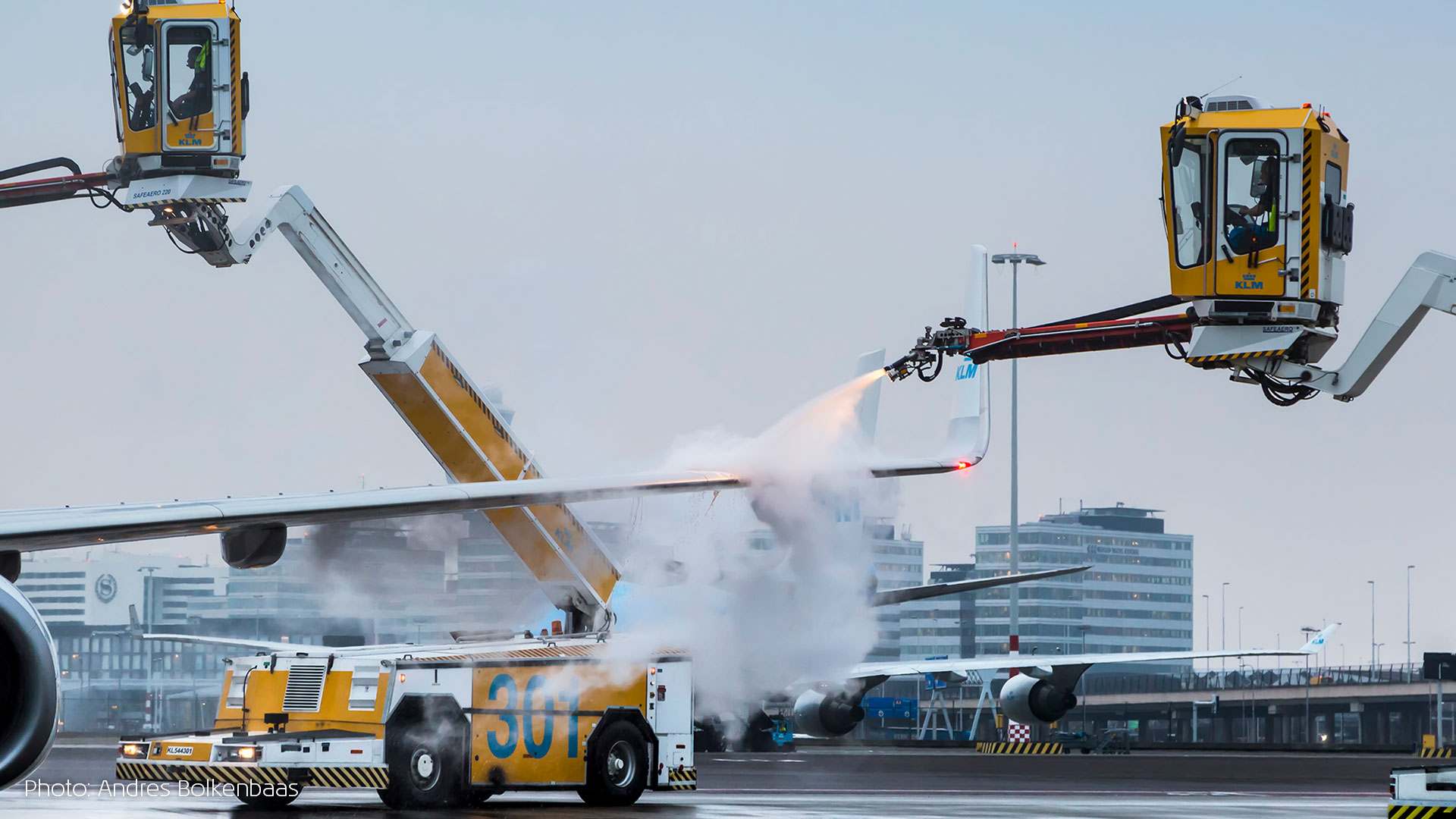 Learning on the job in the ice tower

I went on a tough theory course, during which I learned all about aircraft, de-icing fluids, safety, and automation and communications systems. I really did my best and passed with distinction. I’ll learn the practical side on the job from an experienced coordinator. My job will be to schedule operators and equipment, send them to the correct aircraft, and communicate with the airport and pilots. 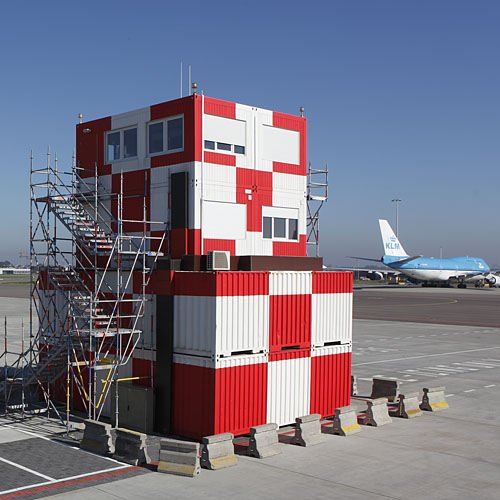 I’ll work from the ice tower. For those of you who know Schiphol, the ice tower is the red-and-white building near the Central De-icing Facility that looks like a mini air traffic control tower. The tower is full of computer screens and communications equipment. Kilo-Lima-Mike – I’ve got the NATO alphabet nailed!

The operators do their practical training during special practice weeks. They learn how to operate the de-icers and practice spraying. This has to be very precise, because they mustn’t touch any of the delicate and moveable parts of the aircraft. Water, rather than de-icing fluid, is used for training, which also means the aircraft come out nice and clean at the end.

Winter has now begun. The worse the weather gets, the more many of us hanker after a flight to the tropics. But the weather can’t get bad enough, as far as I’m concerned. My winter operation colleagues and I ensure you have an ice-free flight. Is that not very cool? 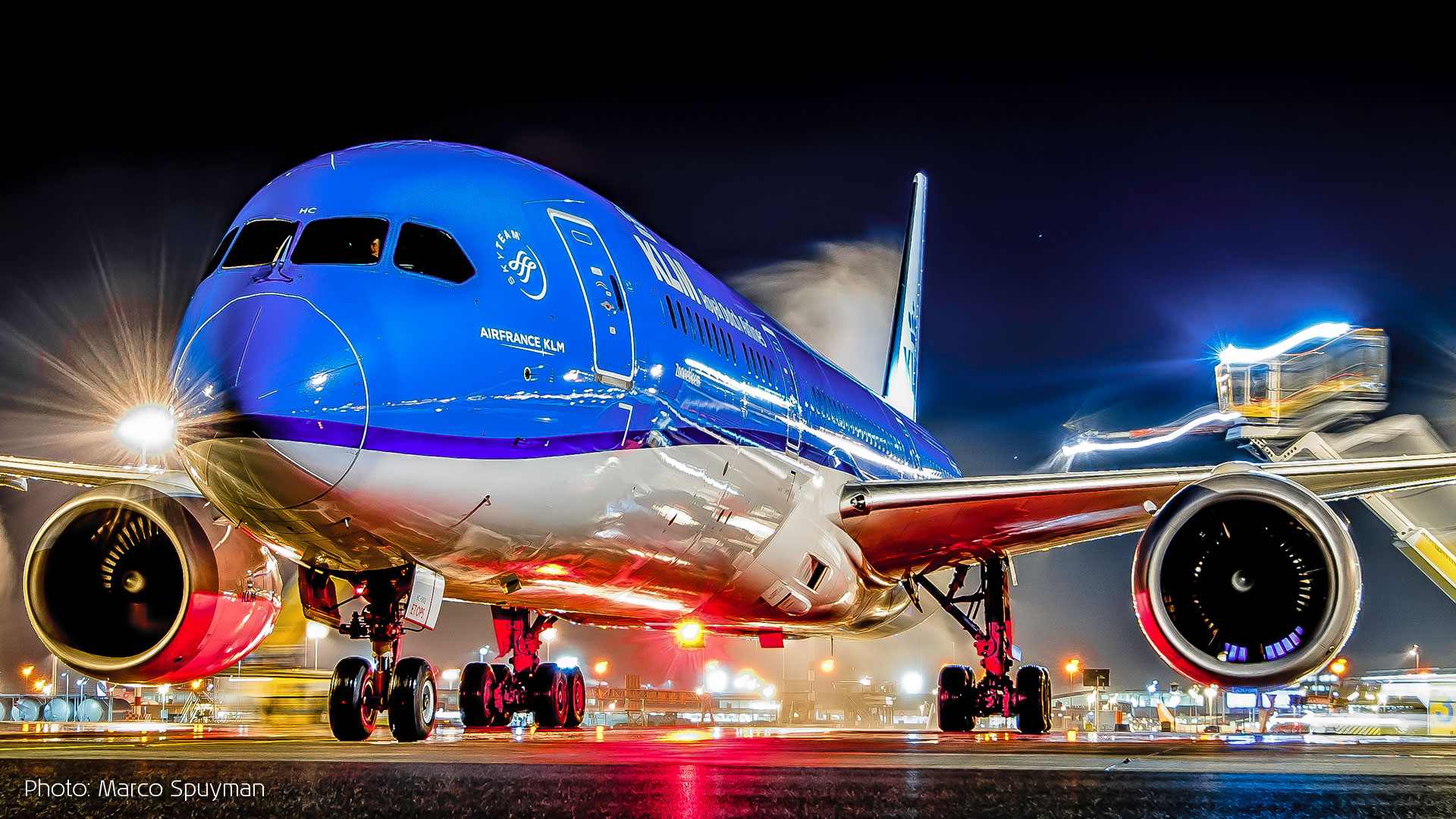 Information you wouldn’t want to miss:

If you would like to know more about de-icing, check out an earlier blog and film: