In many countries we greet one another with our hands. Now and then we give one another a kiss. But, some things that people in one part of the world appreciate might be unheard-of somewhere else. We went in search of seven surprising ways to greet one another.

The Maori, the aboriginal people of New Zealand, have a symbolic form of greeting. They say they have it directly from the gods. The Hongi, as it’s called, requires you to press foreheads and noses against each other. 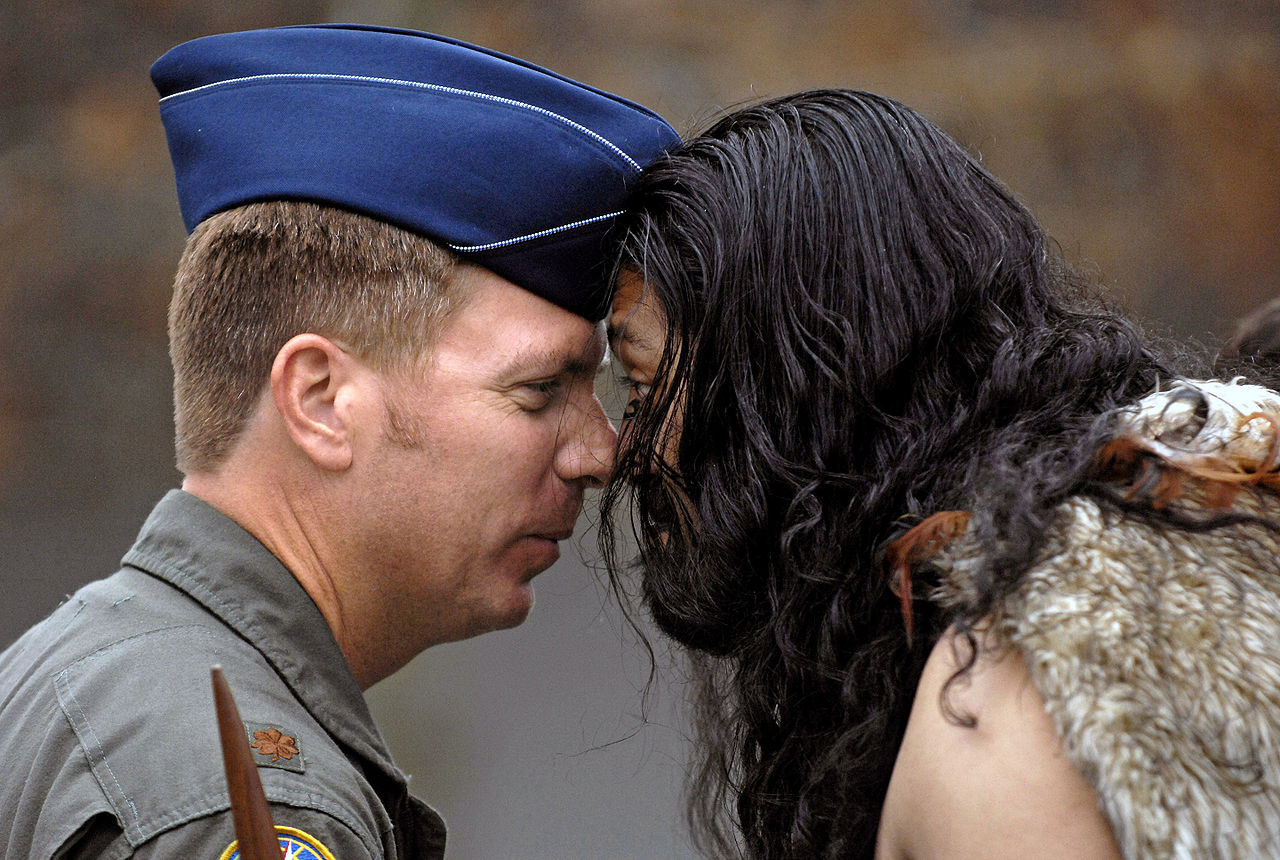 The Hongi has a spiritual side to it. The Maori believe that, during this greeting, one exchanges the ha – the breath of life, or the soul. Having performed the greeting, you are no longer Manuhiri (a visitor). Now you come from this place. You are Tangata Whenua.

The nomadic Mongolian culture also has some strict conventions. The local greeting is called Nokhoi Hur or “Hold the dog.” 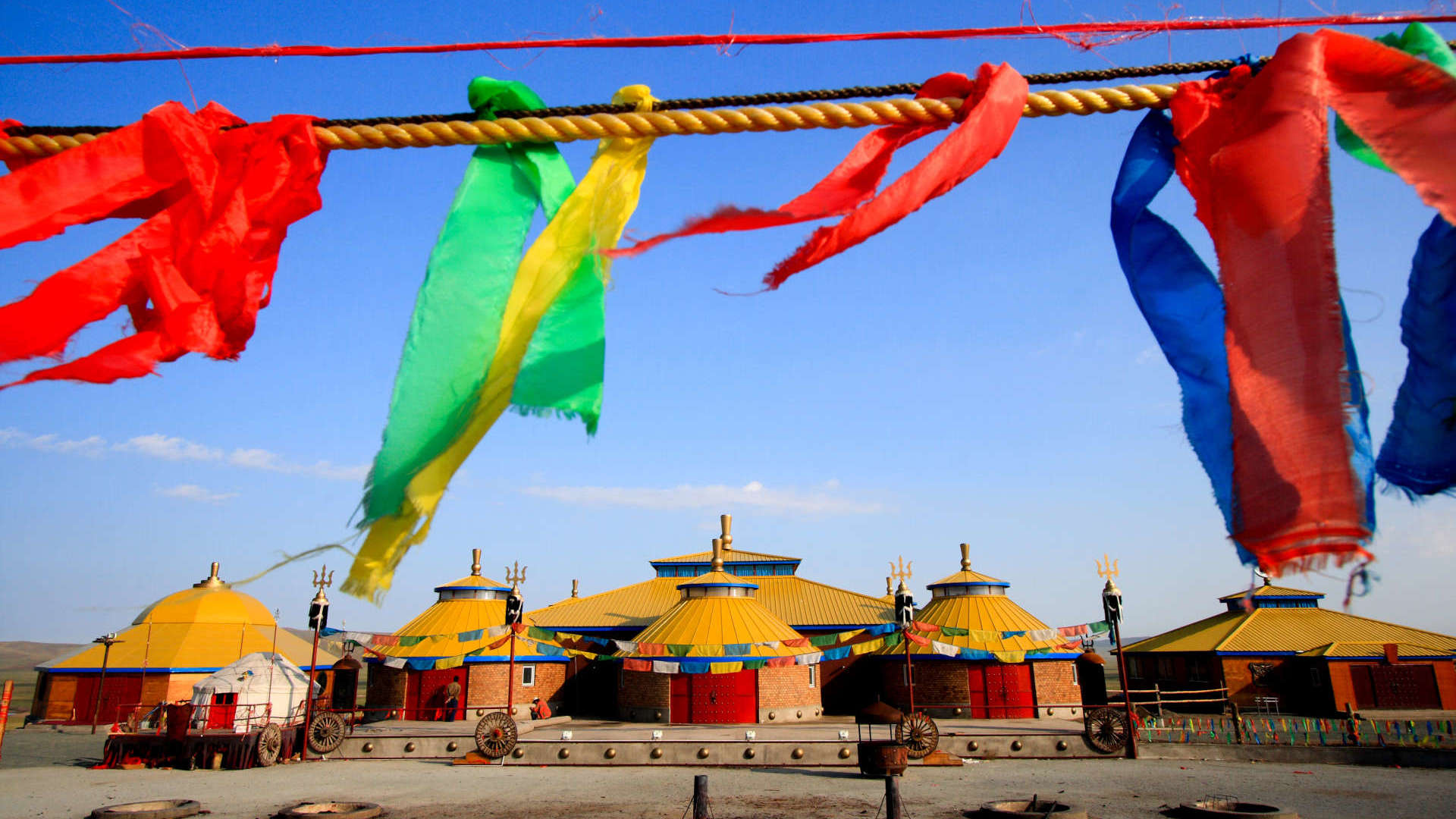 Every nomad family keeps one or two dogs to keep watch over the camp. It’s reason enough to care good care. When coming to greet you, someone comes from one of the tents (called gers), holds onto the dogs and invites the guest inside. Once inside, the greeting continues. No one shakes hands. Most likely, the one present will ask “Ta sain baina uu?” – “How are you?” Very often, someone will offer you something to eat or drink. To refuse would be considered extremely impolite. Even if you don’t like what you are served, it’s still considered correct to take a small bite or sip of it.

In Japan, bowing (ojigi) is central to greeting one another. It can be a deep bow, down to forty-five degrees, but you can also bow to thirty degrees. This is the most common bow.

Bowing serves many purposes in Japan. It can express a feeling of respect, gratefulness or apology. The deeper and longer the bow, the more respect you have for the person you bow to. So the older or higher in status this person is, the deeper and longer you bow.

4. Kenya: Jump for Joy – Or Power and Courage

If you’re in luck, you’ll get to meet the Maasai people one day. Among the Maasai, the greeting has everything to do with power and courage. It starts with a story and ends in a big circle in which warriors jump as high as they can. In this way, they demonstrate the power and courage of their tribe. 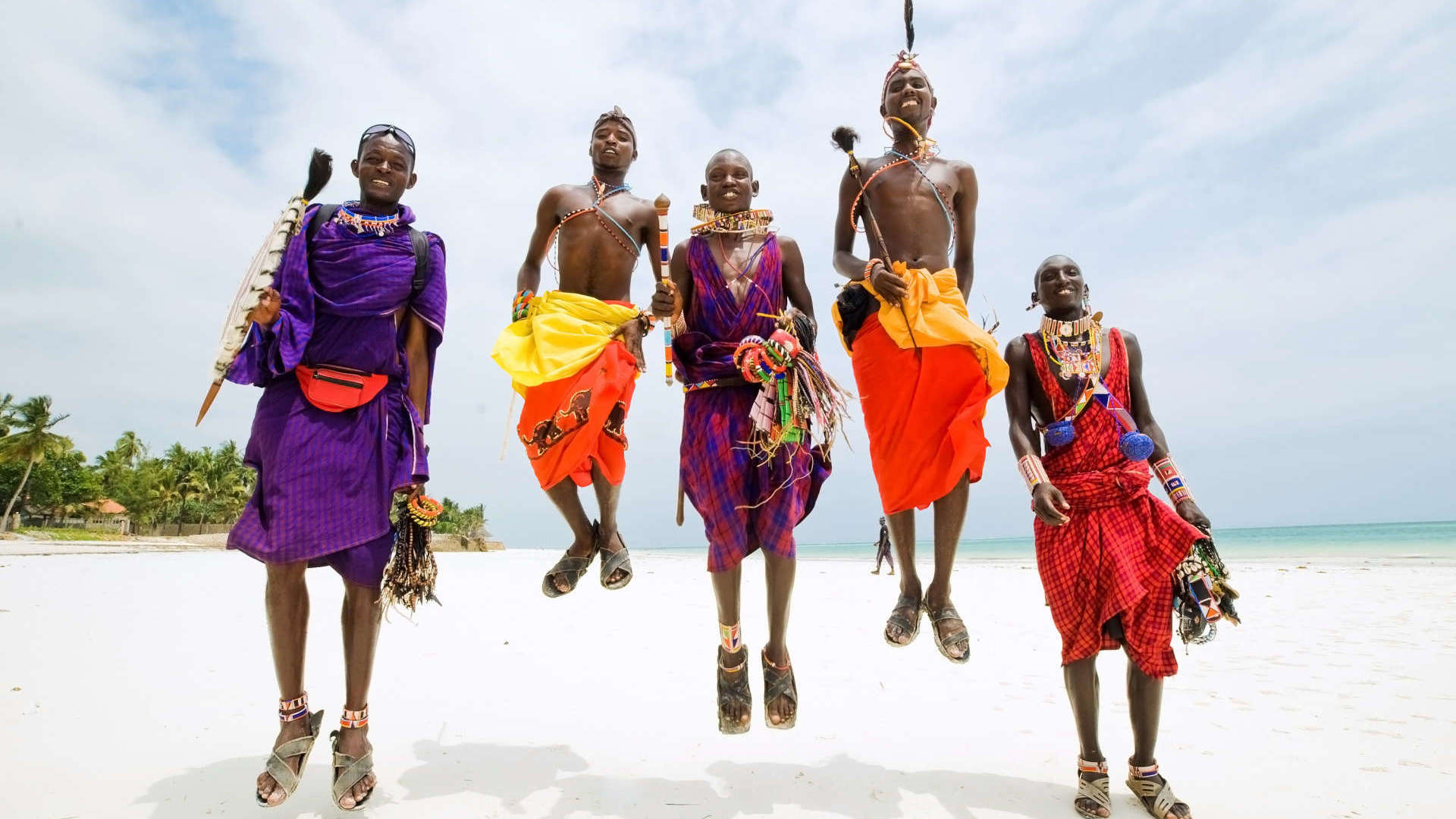 Greetings between people usually have to do with mutual respect. If you are the younger of the two, it is the custom to bow your head so that the elder can place his or her hand on your head to bless you. Boys do this until they reach the age of circumcision.

5. Thailand: Palms of the Hands

Beauty is of great importance in Thailand. Here, you place your hands together and bow gently when you meet someone else. You then say “Sawaddee.” The greeting expresses a form of respect. The closer the hands are to the face, the more respect the greeter is showing. 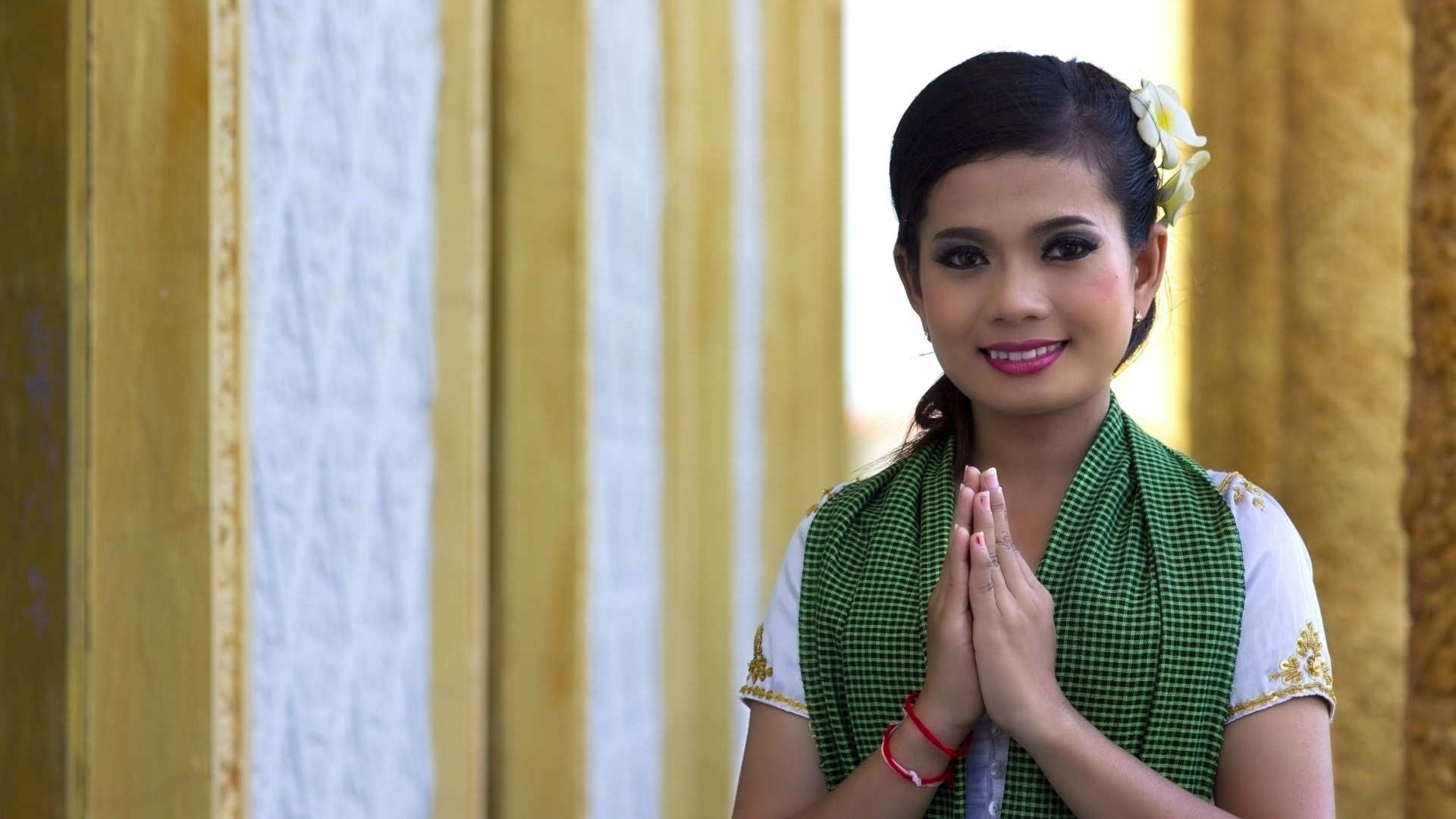 6. Philippines: Knuckles on Your Forehead

Just as with the Maasai in Kenya, greeting in the Philippines has to do with respect. Younger people greet elders by making a slight bow and taking the elder’s right hand in their right hand. The knuckles of the elder person then touch the forehead of the younger person. One then says, “Mano Po.” Mano means hand and Po means respect.

7. Tibet: Stick Out Your Tongue

In the western world, sticking out your tongue can be seen as something of an insult. But in Tibet, it is viewed as a friendly way to welcome someone. The history behind the practice is interesting. Lang Darma was a much-feared Tibetan king with a black tongue. After his death, the superstitious people continued to fear him so much that they were afraid he would reincarnate and terrorise them once again. So, just to make sure you mean another no harm, you stick out your tongue at one another in Tibet.