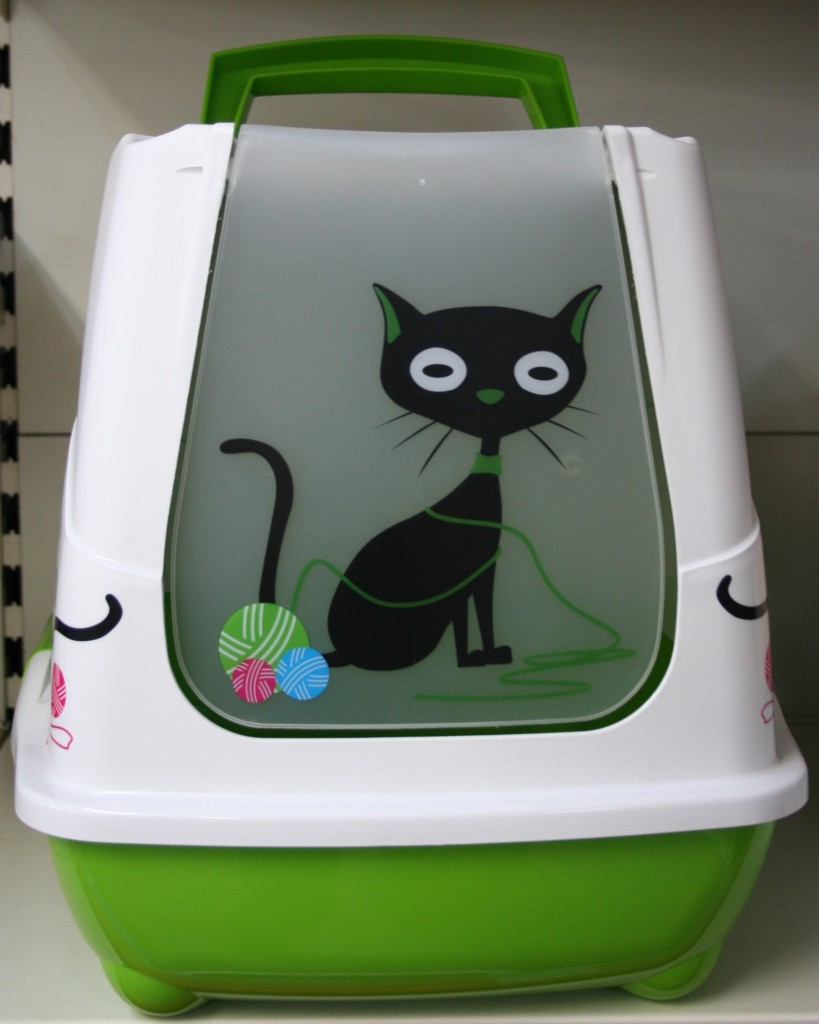 A young woman with a large rucksack was calling to Tijn to hurry up. After calling for the third time, a little boy wandered over, very relaxed, at his own pace. My heart melted when I saw this sweet little man. I used all my magnetism to draw these two passengers to my check-in counter. The woman threw her rucksack on the belt and her shoulder bag on my counter without uttering a word, yet the word stress seemed to be printed in large letters across her forehead.

Before I could even look at her documents she said she was flying to Oslo with a cat in the cabin. Impatiently, she ordered the five-year-old Tijn to put the travel basket on the belt. “What’s his name?” I asked. “Bram,” the sweet boy answered. “Minou!” his mother shot back, irritated. “The cat’s name is Minou.” “It is not!” the boy responded.

The woman looked shocked…
The tension between them was palpable. After the woman had handed over the animal passport and I had checked it for all the necessary vaccinations, I picked up the basket to have a look at the pet. To my amazement, I saw a stuffed animal — a toy cat. I decided to open the basket and take out the toy for a closer look. The woman looked clearly shocked and, in a loud voice, asked the boy where Minou was. “At home,” the boy said, very calmly. When she asked why he had put Bram in the travel cage, Tijn answered, “Papa gave him to me”. 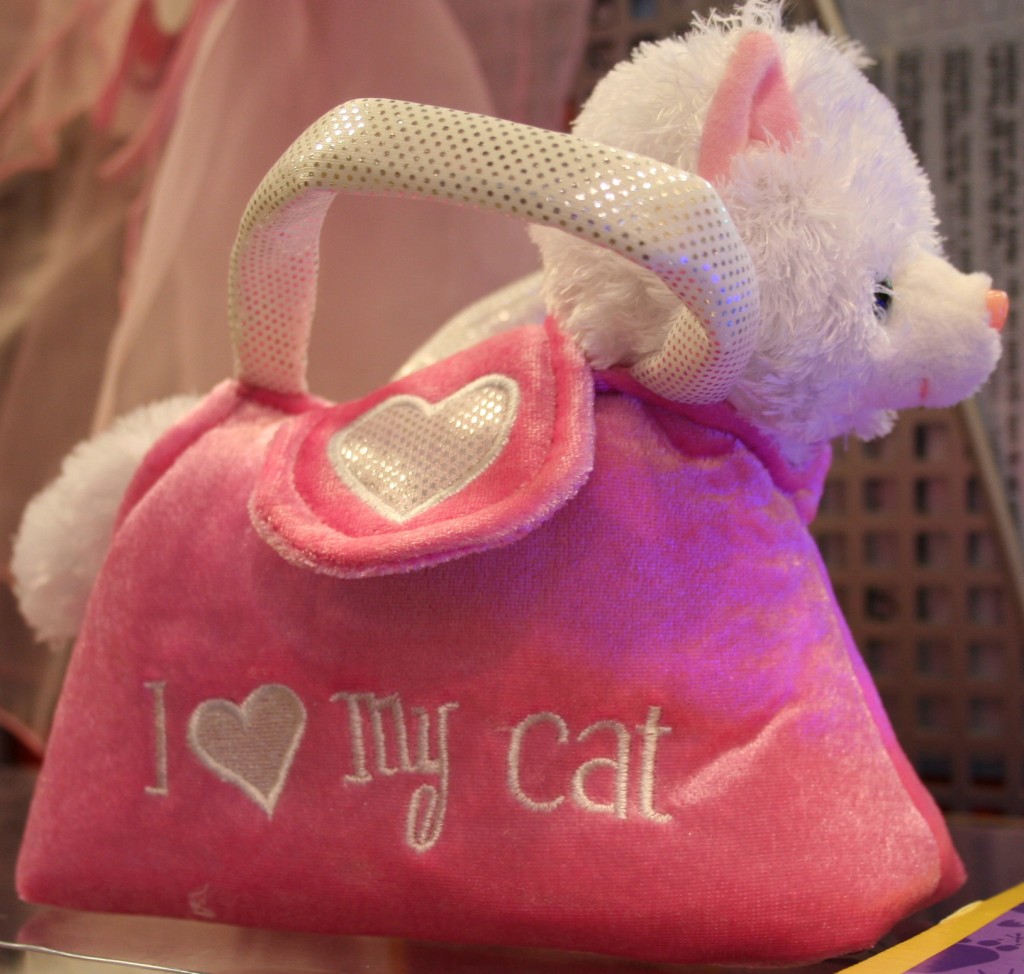 … and started to cry
The woman seemed to be on the verge of a nervous breakdown. She started to cry. Between her tears, I heard her say something about a recent separation, a sister in Oslo, too much stress, and sleepless nights. With a look of hopelessness in her eyes, she asked me what she should do. I advised her to call anyone who might have a key to her house, and who could take care of the cat during her absence. The woman, completely upset, started to make a phone call. In the meantime, I looked deep into the little boy’s eyes. What a beautiful soul this was. I invited him to come join me behind the counter. He came and sat next to me, rather like a tiny prince on a throne. He beamed when I told him he could tear the baggage labels from the roll. And he shouted with joy as he pushed the black button that sent their baggage off to the basement.

His mother had now found a family member willing to take care of Minou and she had now calmed down slightly. Her eyes still damp, she saw her son behind the counter and reached out her arms to him. And, with Tijn and Bram in her arms, she strode smiling towards her destination. Meow!