If you’re boarding a jet-propelled aircraft today, 9 August 2017, then this might be an ideal moment to pause and remember the man who stood at the cradle of turbine-propelled flight: Sir Frank Whittle. 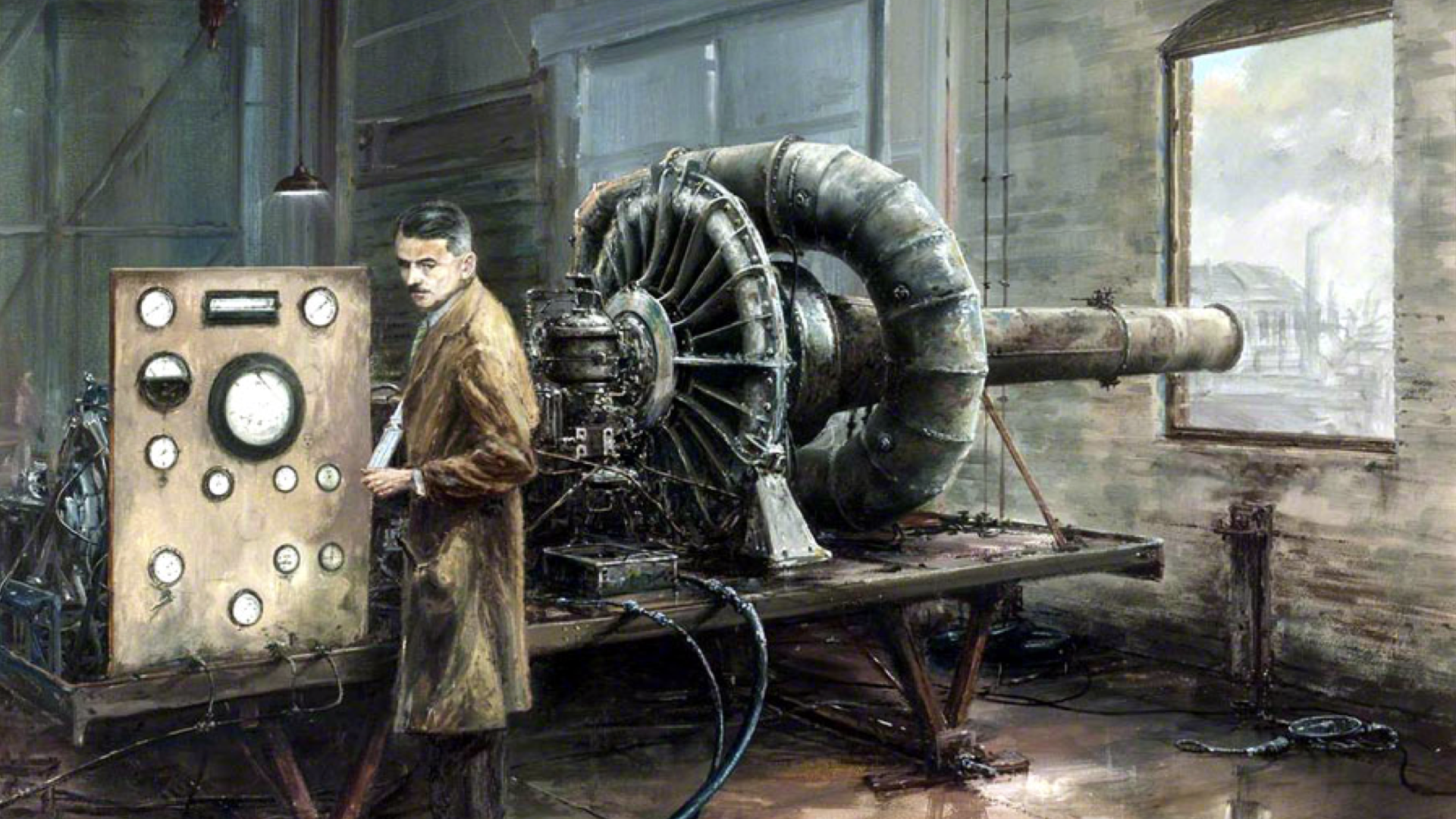 The inventor of the jet engine died twenty-one years ago on 9 August 1996. Born in Coventry, England on 1 June 1907, Whittle’s career began as a trainee pilot in the Royal Air Force in the 1920s. Owing to his technical ingenuity, he was admitted to officer training in 1926, which called on him to write a thesis.

His thesis, Future Developments In Aircraft Design, included a design for a motorjet, a piston engine that channelled compressed air into a combustion chamber, which embroidered on an existing design. Whittle demonstrated how the engine could be useful for high-altitude flight.

Birth of the turbojet

Using a piston engine presented a problem, because it was heavy – always an important factor in aviation. Whittle ultimately came up with idea of a turbine that drives a compressor, which saw the birth of the first turbojet, the predecessor of modern gas-turbine engines.

To be honest, engineers in other countries were also working on turbine engines, because aircraft were becoming larger and heavier, which meant piston engines driving the propellers were becoming increasingly complex and less reliable.

Whittle with one of his first designs and in his office

In 1930, Whittle patented his first design which the RAF considered unfeasible for aviation at the time. In the early 1930s, he completed his engineering training at the RAF, graduating with excellent marks that confirmed his technical ingenuity. In 1935, his patent for the turbine engine expired. Unfortunately, he didn’t have the £5 he needed to extend the patent at that time, which meant it became public. He then teamed up with a number of fellow students and colleagues to establish a partnership, which eventually developed into the company Powerjets, which continued to proceeded to further develop the turbojet. 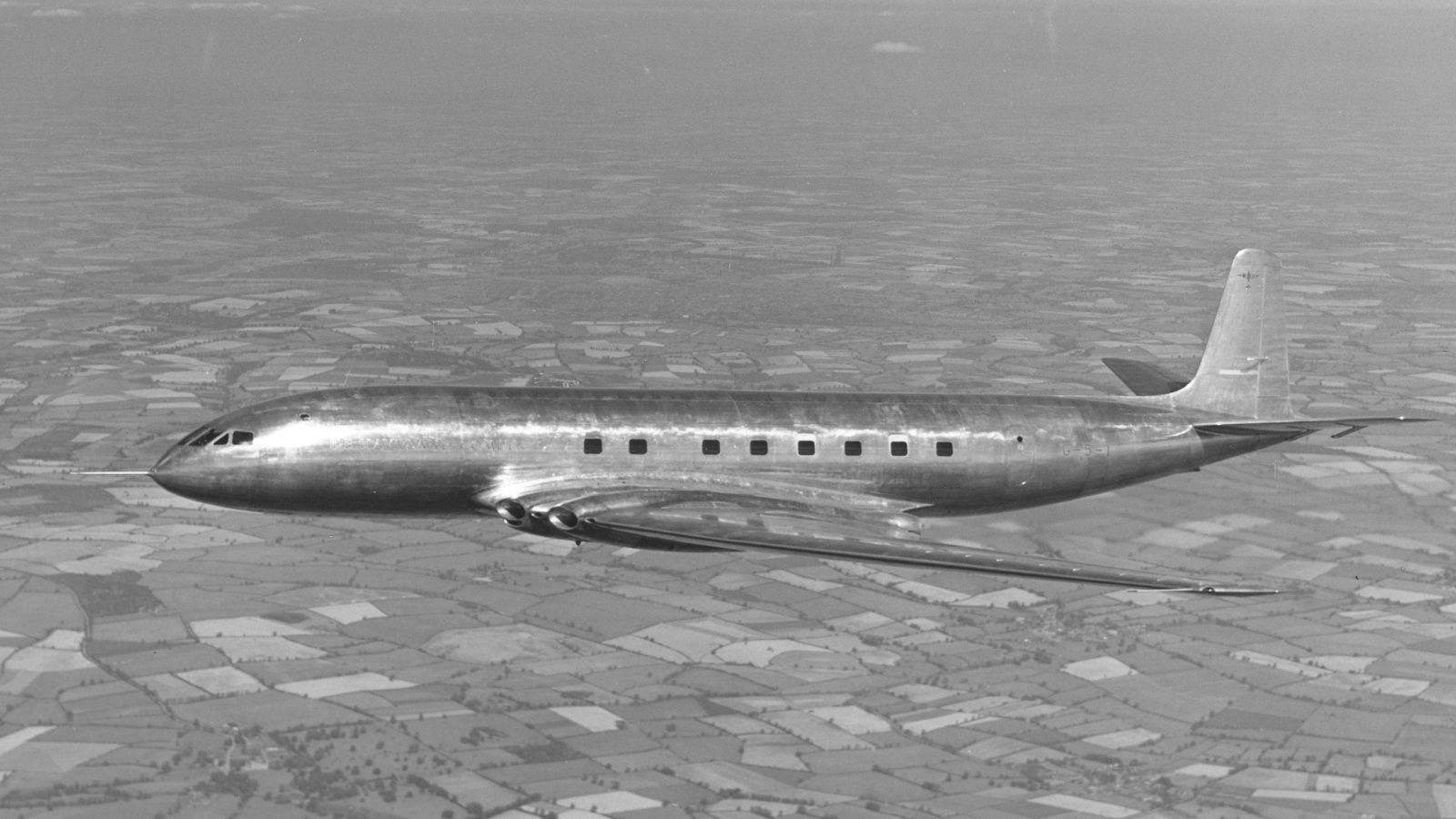 The pressure increased because German engineers had designed a working jet engine in the mid-1930s. The engine was intended for the propulsion of a Heinkel aircraft. The British Ministry of Aviation decided to get involved in the development of the “Whittle Unit”, as the first engine was called.

The first Whittle Unit was tested in April 1937 at the Bristol Thomson Houston Plant in Rugby. The first aircraft equipped with the engine was a Gloster Meteor, which took to the air in 1941. But competition was fierce, because the Italians had already completed their first jet-propelled flight with a CC2 in 1940, while the jet-propelled Heinkel had already completed its first flight the previous year. 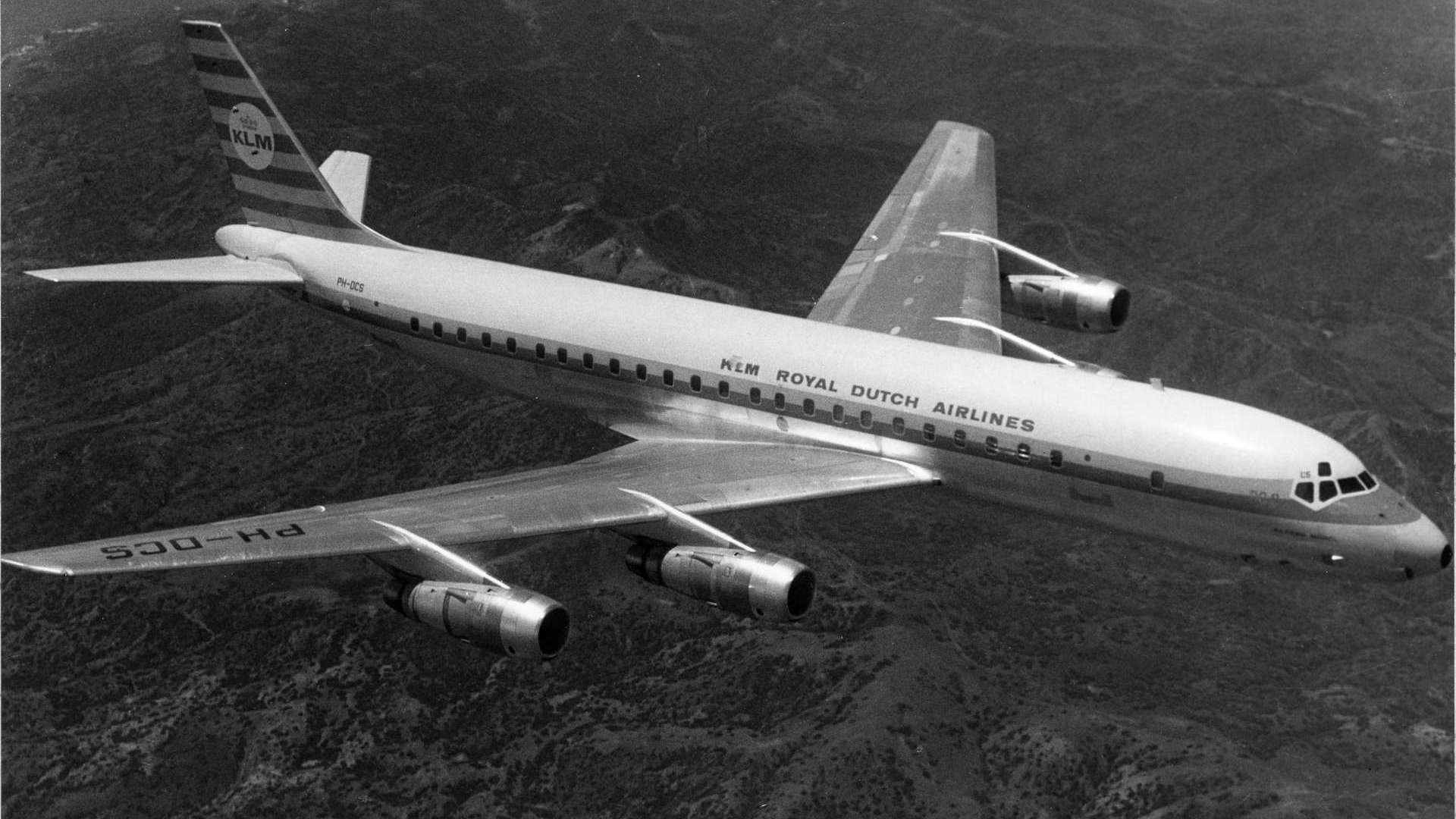 The advent of the jet engine

Development of the jet engine was fraught with problems. Progress only came up to speed after the Second World War. Work on Whittle’s design signalled a decisive change. Whittle’s initial design weighed about a thousand kilos and generated about 631 kg of thrust. Compare that to the Boeing 787’s General Electric Genx 1B engine which weighs more than 6,100 kilos and has 34,000 kg of thrust.

The first commercial aircraft to use jet engines appeared in the 1950s. They included the De Havilland Comet, the Boeing 707, and the Douglas DC-8. 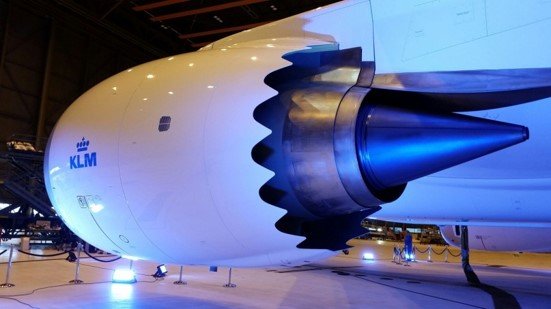 The B787 GEnx engine

These days, jet engines exist in a variety of designs. Most large-scale passenger aircraft use turbofan engines. Smaller regional aircraft such as the Fokker 50 might use turboprops.

We remember Sir Frank Whittle as an ingenious designer with enormous passion and dedication, who played a major role in the development of the jet engine and in aviation as a whole. Thank you, Sir. 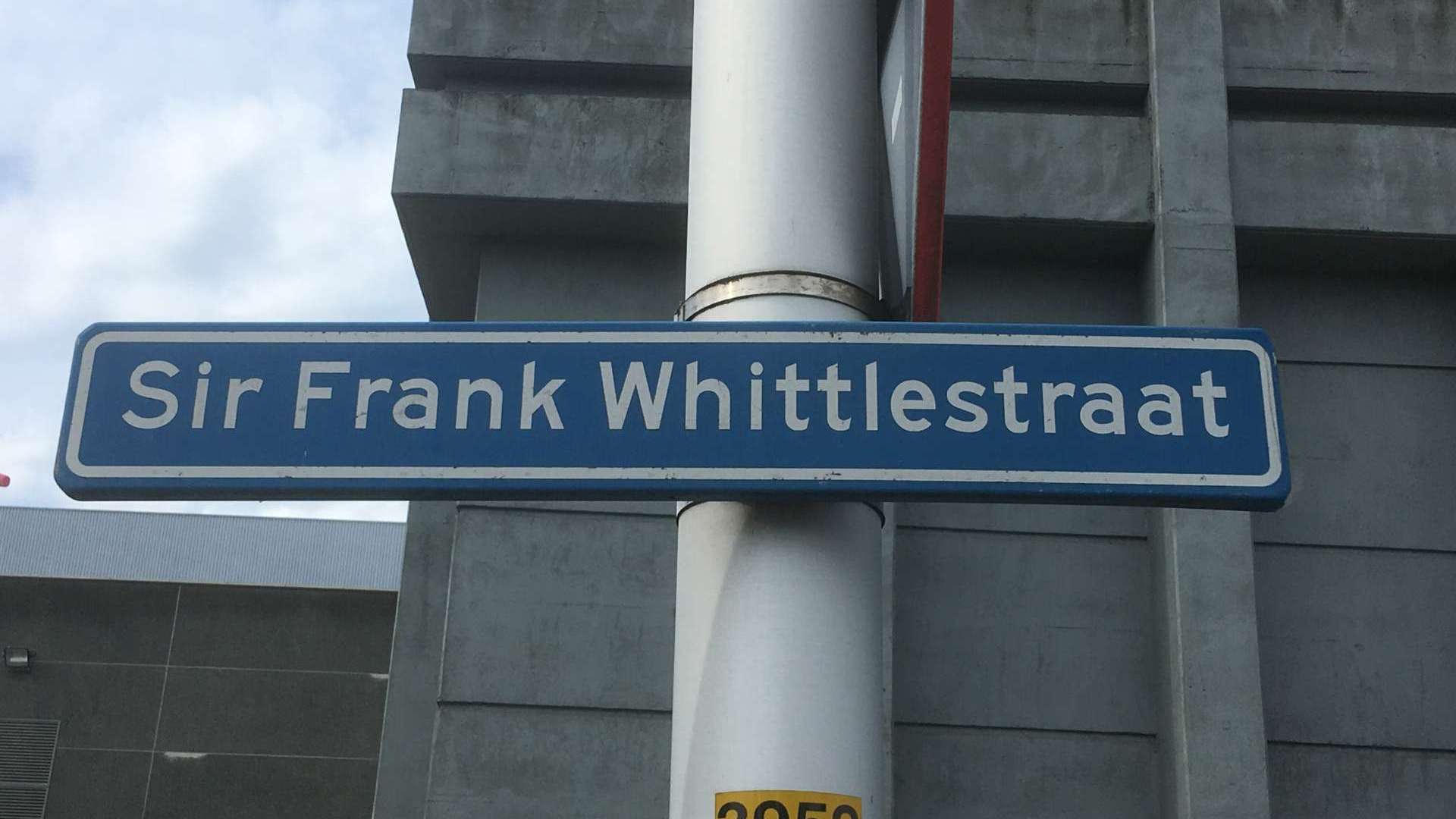