In my previous blog I wrote about an airplane design with a blended wing body with engines that can operate on different fuel types. In this blog I’d like to tell you about another interesting area of research and what might be the future of traveling by plane: supersonic and hypersonic flight.

Supersonic flight is a flight that takes place with a speed faster than the speed of sound. This is also called Mach 1.

How fast is this?

Hypersonic flight is defined as flights that take place at Mach 5 and above; 5 and more times the speed of sound! 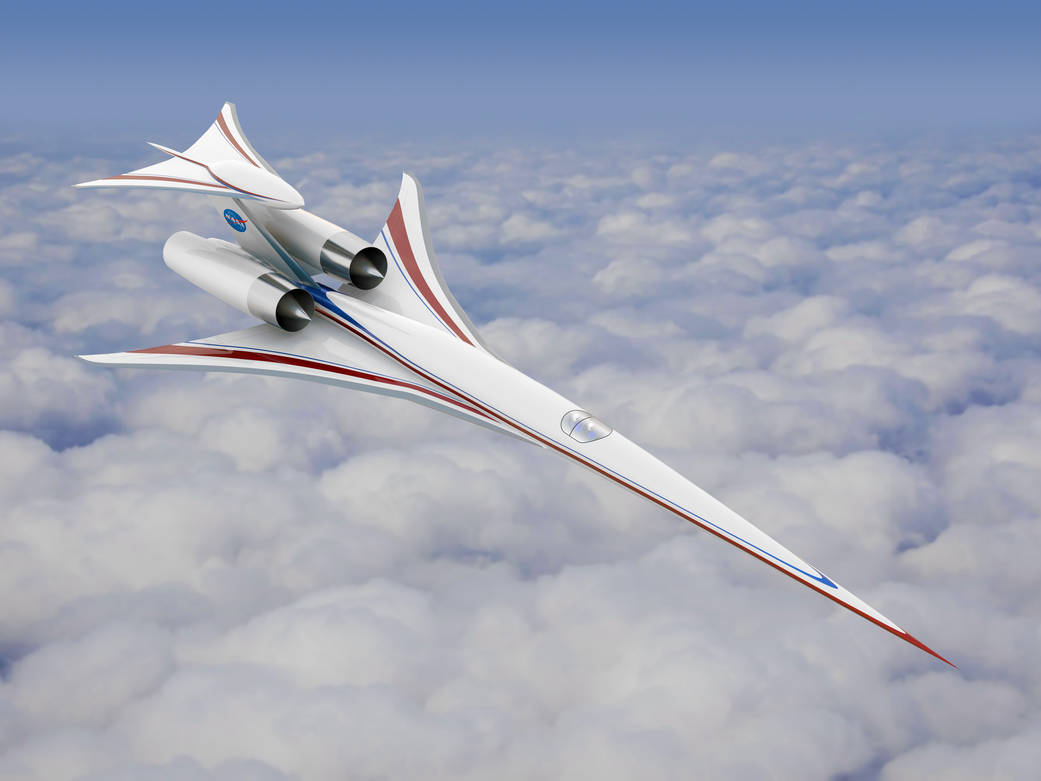 This concept of an aircraft that could fly at supersonic speeds over land is being used by researchers, especially at NASA’s Langley Research Center, to continue to test ideas on ways to reduce the level of sonic booms. Its technologies – the F-100-like propulsionsystem, a tail blister, and the overall shape – are combined to achieve a lower target perceived decibel level. Image credit: NASA

Development of supersonic flight started already in the early fifties of the 20th century, initially mainly driven by military developments. A lot of research was done with the development and research to manned space flight. A famous rocket type aircraft that still holds the world record is the X-15, which achieved a speed of Mach 6.72 or 7,274 kilometers per hour. 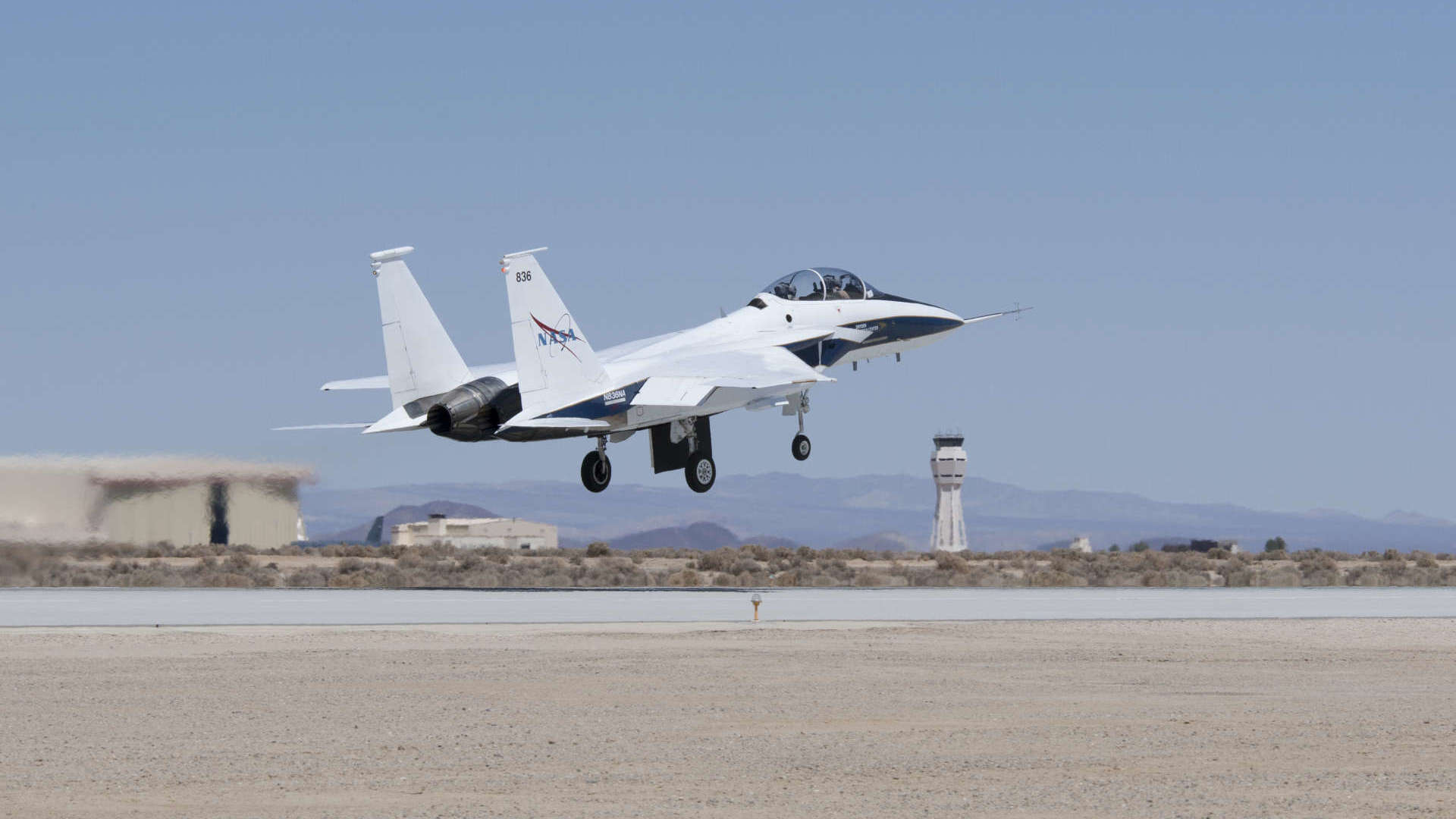 Commercial aircraft able to fly faster than the speed of sound were developed in the nineteen sixties. The Concorde was the most famous one; a joint design by France and Great Britain. This aircraft was operated between 1976 and 2003. 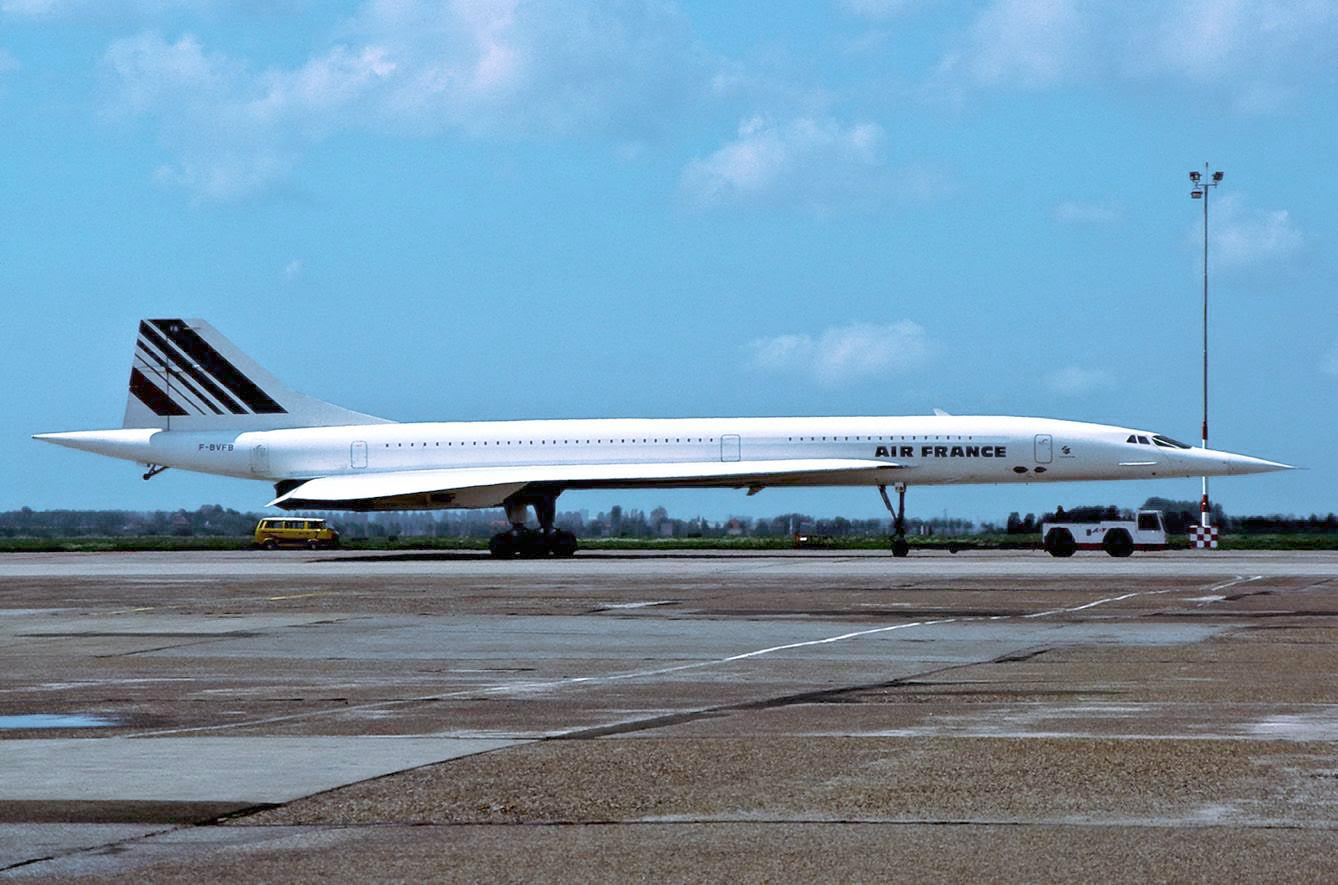 Although there were just a limited number of supersonic commercial aircraft sold, there is still a lot of research going on to travel with speeds that will enable reaching far away destinations at the globe within just a few hours. Remember, Concorde flew at a speed of 2,100 km per hour, with newer generations high speed air travel will more then double that speed, enabling Amsterdam New York in just less then two hours!

A possible roadmap to commercial hypersonic flights is first to develop commercially viable supersonic type of aircraft that operate in earth’s atmosphere as we are doing right now with commercial aviation.

A next development might be the evolution into a combination of atmospheric and non-atmospheric flights; by this the flight follows a trajectory partly in the atmosphere and partly in outer space. The goal is to achieve higher speeds with more efficient operation.

These type of aircraft will take off like a current type aircraft from a runway at an airport but will climb through outer space and then at the destination will re-entry the atmosphere again and land like a conventional aircraft. 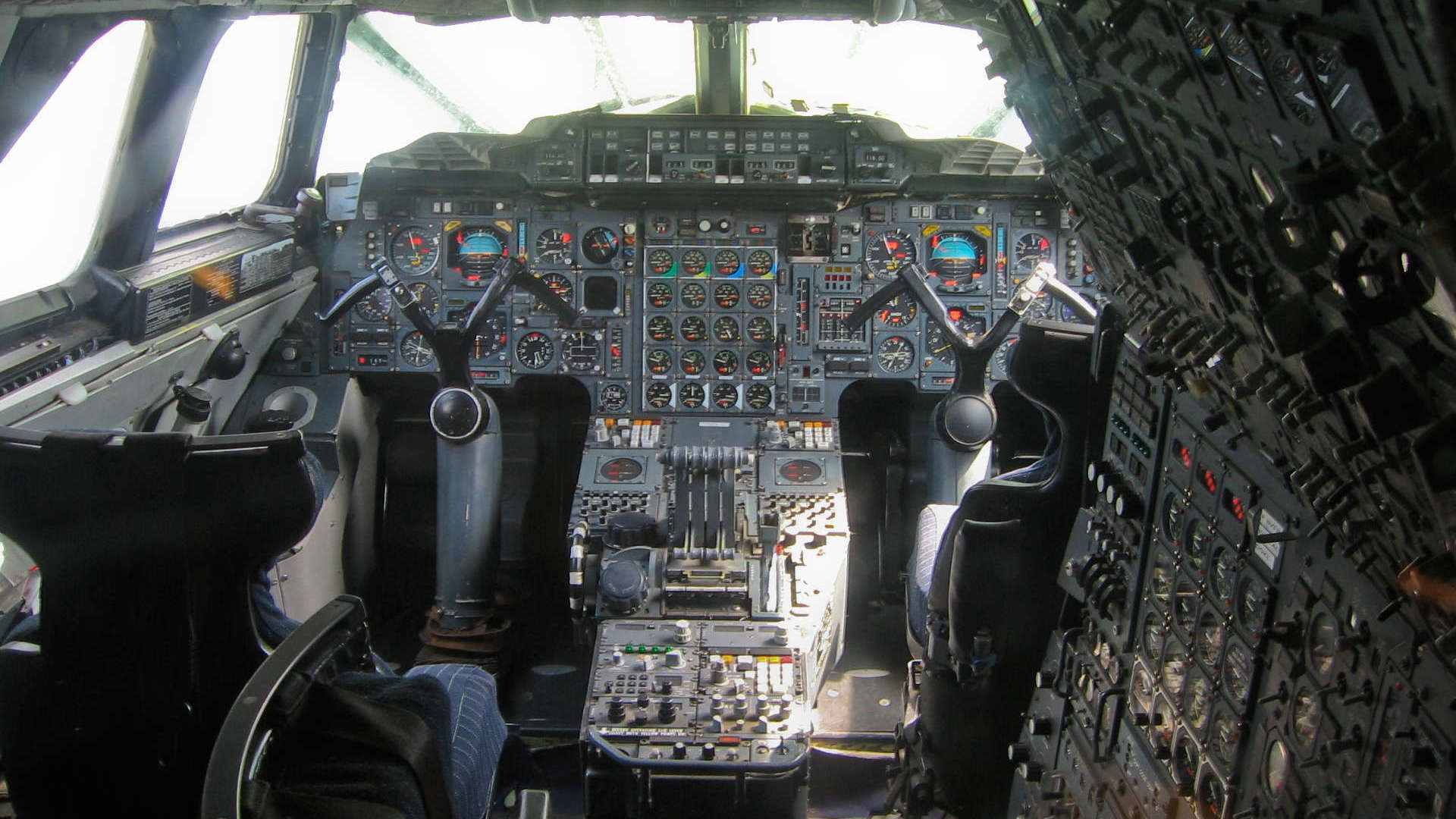 Cockpit of a Concorde

KLM is participating in the development of this type of air transport. We are a partner in the XCOR Space project: a project developing commercial space flight one of the operation sites will be Curacao. In this concept a 40 minute flight into space will be made possible taking off and landing in a space plane from a conventional runway.

Several design studies to next generation high speed commercial aircraft are ongoing. One step is to develop a commercial supersonic business jet flying at mach 1.5. Airbus recently patented a design that will fly 4.5 times the speed of sound, enabling flying Amsterdam-New York in just an hour!

There are enormous technical challenges to overcome, and it will take several decades before we will see supersonic or hypersonic aircraft in commercial aviation. But the desire to reach any major destination on earth in just a fraction of the current travel time, still triggers scientists and engineers from all over the world. Isn’t that amazing? 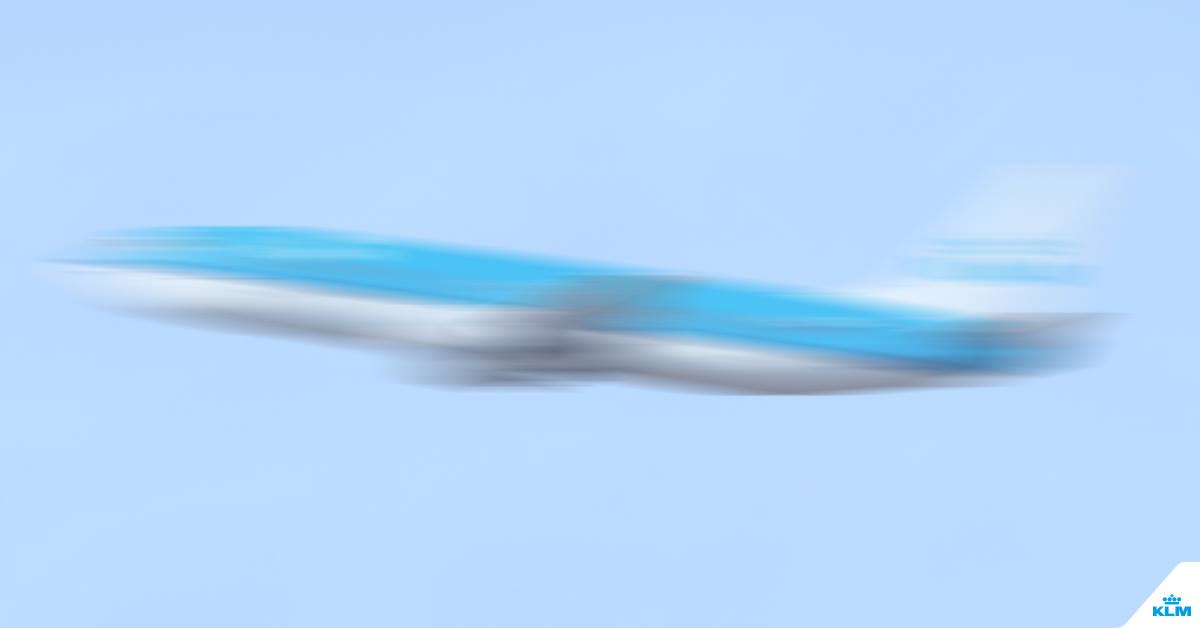