Almost every morning before the crack of dawn, Jan Visser takes out his old-fashioned Dutch fishing boat, a Lemmer 22, onto Lake IJssel to catch the tastiest pike perches – in an environmentally responsible, thus sustainable, way. 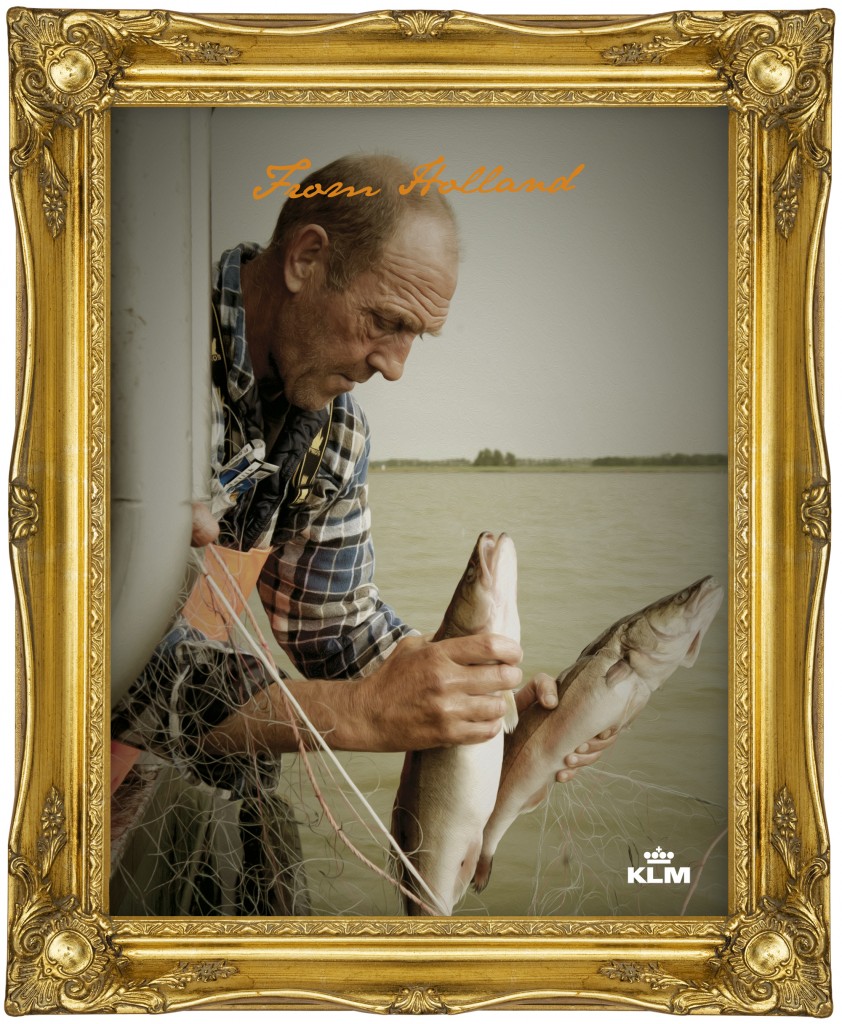 ‘I look at the water, consider the wind, and then set out. This morning, I started at 2:00 a.m. and kept going until 11:00 a.m. Actually, I just got out of bed’, laughs Jan Visser whose apt last name translates as ‘Fisher’. Fishing for pike perch on Lake IJssel has to be done sustainably. ‘There are strict rules regarding sustainable fishing. We are allowed to keep fish only if they are large enough and only when the population is large enough. And the population this year is down somewhat from last year.’ This means that he fishes only for large pike perches weighing around a kilo. This is done with nets about one metre in height that form an upright barrier into which the fish – an average of twenty to thirty – swim. This method limits the kind of fish caught better than the use of trawl nets. Every fish taken receives a Zuiderzeezilver label with a unique barcode and is immediately put on ice. Visser then casts his nets again and sets off for the fish auction in Urk.

Living from what nature provides

Jan Visser was one of the first to receive the Zuiderzeezilver hallmark: a label for fish caught in Lake IJssel and its adjoining lake, the Markermeer, using environmentally responsible methods. ‘I wanted to promote what I do by catching good fish in a good way and selling them for an honest price.’ But this means complying with certain rules and quality requirements. ‘In the Eastern Bloc, fishing is done all year round, but not here. This gives the fish the chance to mature to a good size. We aren’t allowed to fish for two kinds of fish at the same time either. The trick to fishing, according to Visser, is timing. ‘You have to be in the right place at the right time, and I have a knack for just that. Well, not always!’ he smiles. ‘Eight years ago, after weeks of empty nets, I really thought they were all gone. Then, suddenly, our nets were catching five hundred tons of pike perch! Living from what nature provides is sometimes a precarious existence. Fish don’t swim all the time either. They hunt, stick their heads in the sand, and can remain motionless for a long time.’

The pike perch is an exclusive fish. ‘There aren’t that many of them’, explains Visser. ‘And then there’s their flavour. Pike perch caught in these two Dutch lakes, Lake IJssel and the Markermeer, taste better than fish caught anywhere else in the world. The ones netted in Sweden, Russia or Kazakhstan won’t be as firm and flavourful. The flavour of these Dutch fish is tastier, less earthy.’

Quiet rippling water on a nippy winter day, just before dawn is Visser’s idea of heaven. ‘Those are the magic moments. Living outside with so much freedom… I have a great life.’ 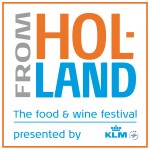 Throughout October and November 2012 we will be celebrating our annual Food & Wine festival again! Our theme ‘From Holland’ means we will serve mouthwatering samples of Dutch cuisine on board all KLM flights departing from Amsterdam.