These days the tropical island of Mauritius, some 1100 kilometres east of Madagascar, is known as an ideal beach destination. Many sun-worshipers will have been pleased to hear the announcement during last year’s winter season, that KLM was planning to fly to the beautiful island. However, anyone who delves into KLM’s history will discover that we flew to Mauritius almost seventy years ago. In this blog I’ll return to 1949, the year in which we operated the then-necessary, but now more or less forgotten flights to Mauritius. 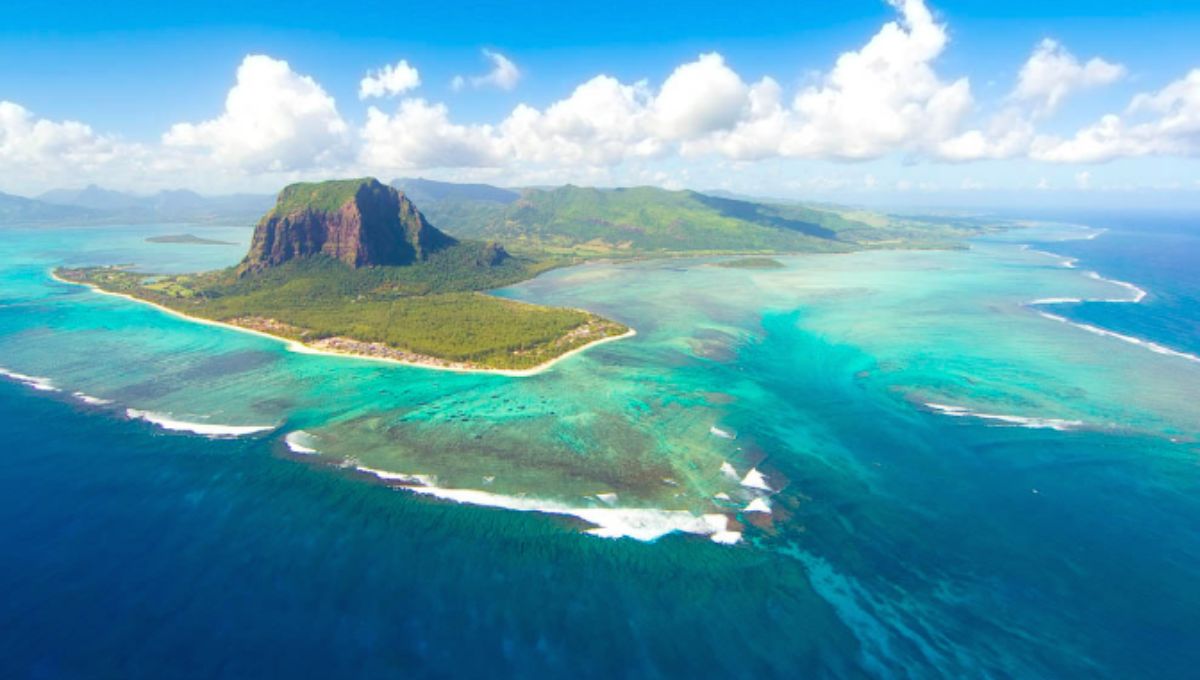 After the Second World War, KLM wanted to resume flights to its colonies as quickly as possible. Ironically enough, it was the war that had brought about enormous strides in aviation technology. After the war, KLM was glad to be able to make use of the four-engine American Lockheed Constellations, capable of coverage far greater distances. Immediately after the war ended, KLM operated flights from Amsterdam to Jakarta along its previous routes. It traversed southern Europe and crossed the Middle East and coastal Asia. 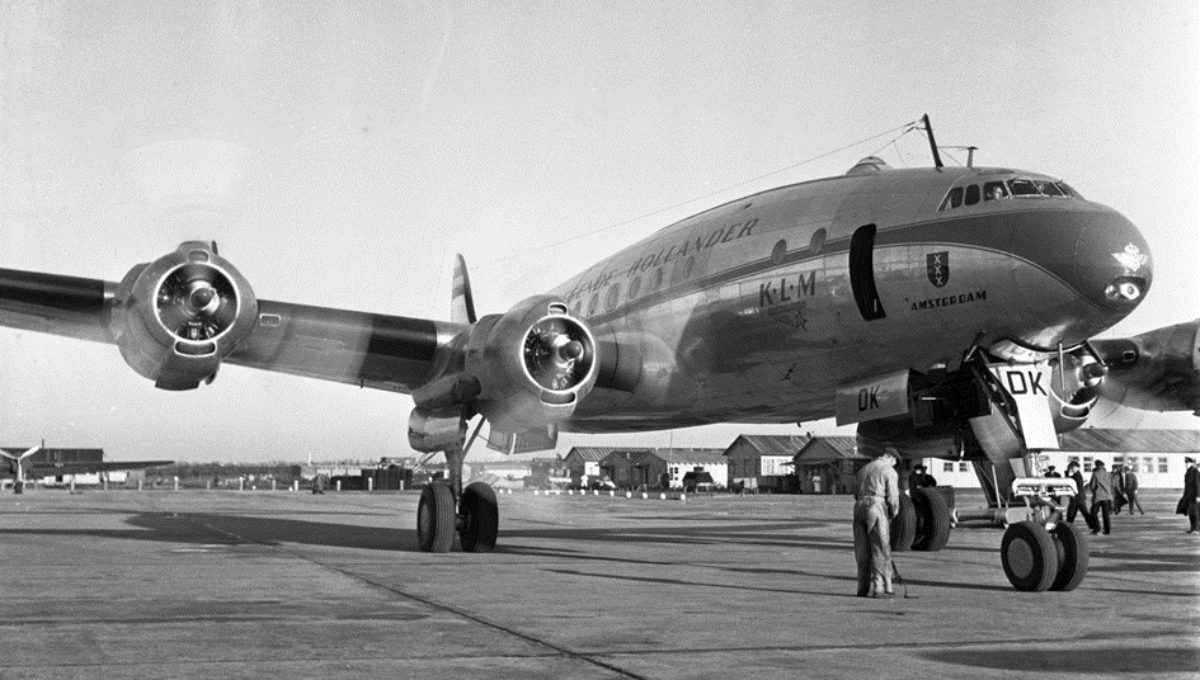 Access prohibitedEarly in 1949, the Dutch found themselves with a problem when the route between the Netherlands and the former Dutch East Indies threatened to be blocked. Soon after the war, the former British colonies in Asia, which KLM was passing over, had gained their independence. And in 1949, out of disagreement with the way the Dutch were trying to maintain a hold of the Dutch East Indies, they closed their airspace over large swathes of Asia. Encouraged by the Dutch government, KLM went in search of alternative routes to reach the colonies. 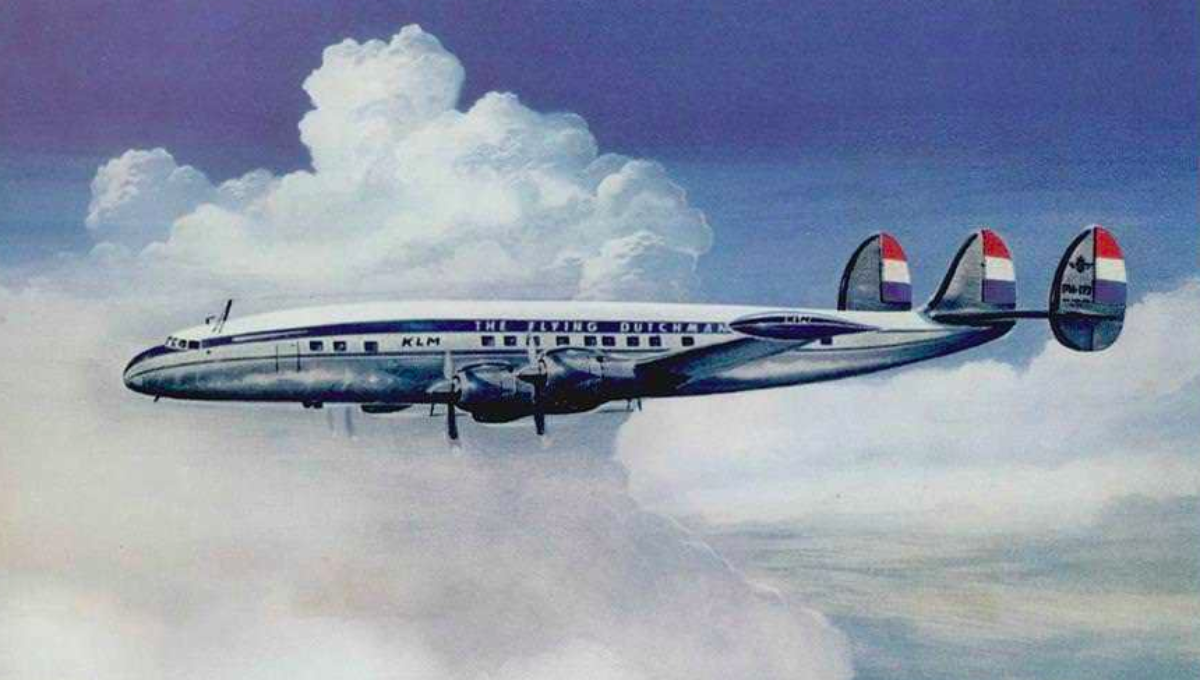 Following a great deal of thought and numerous calculations, they came upon a solution. By adding fuel tanks to the Constellations, KLM could fly to the island of Mauritius making one stop in Khartoum, Sudan. In 1949, both countries were under British control. From there, the aircraft had to cross the Indian Ocean to the Dutch East Indies. It was a ridiculously long flight of 5500 kilometres. KLM flew the unprecedented route for half a year just prior to Indonesia’s Independence.

Point of no return

Because there was just barely enough fuel on board for the perilous journey, the Dutch government stationed a submarine in the middle of the Indian Ocean. They referred to its crucial position as the proverbial point of no return. Until they reached that location, the pilots could choose to continue flying or turn back. If they were confronted with a strong headwind, they would have to abort the flight. As a result, the flights from Mauritius symbolised the Dutch will to reach its goal, whatever the cost, and that demanded the most of their aircraft 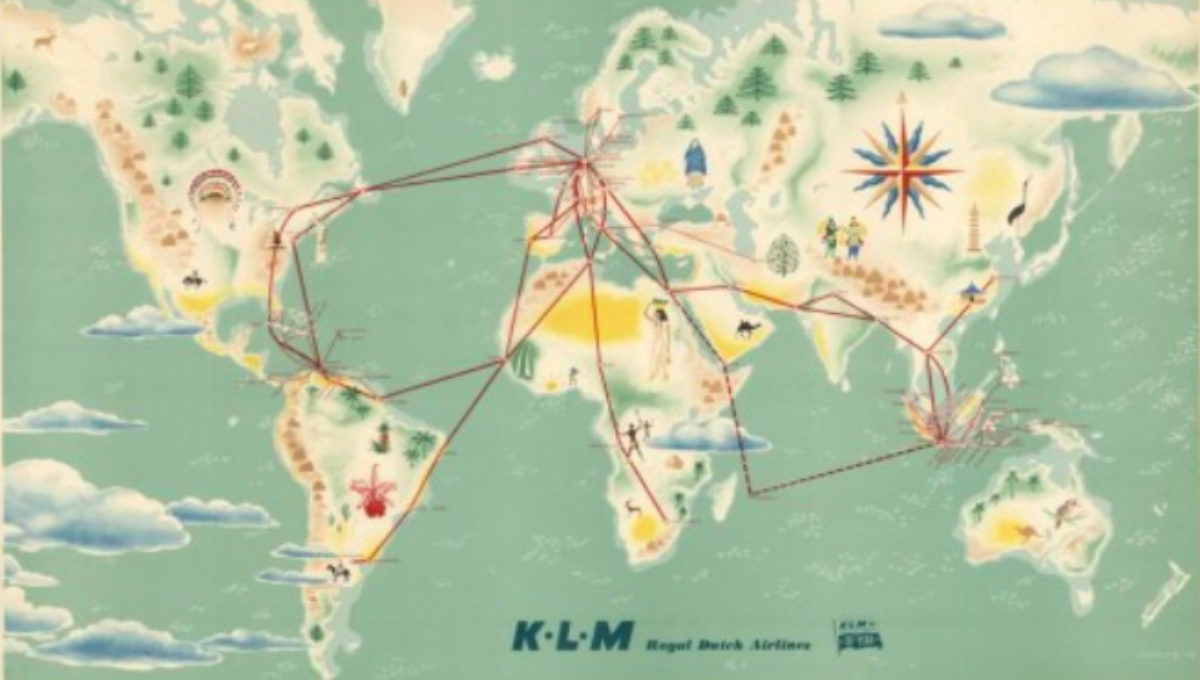 The Dutch on Mauritius

As aflying historian, I had the good fortune of working as a steward on the last KLM flight to the island (for the time being) at the end of March. There are no traces on the island of the former flights to Mauritius. The only hint is the name of a mountain – Le Morne Brabant – which I have climbed together with a colleague. It is named after the Dutch East Indiaman Brabant which ran aground in 1783 on the reef at the foot of the mountain. The mountain offers a vast view over the ocean and is characteristic of the island’s remote location. 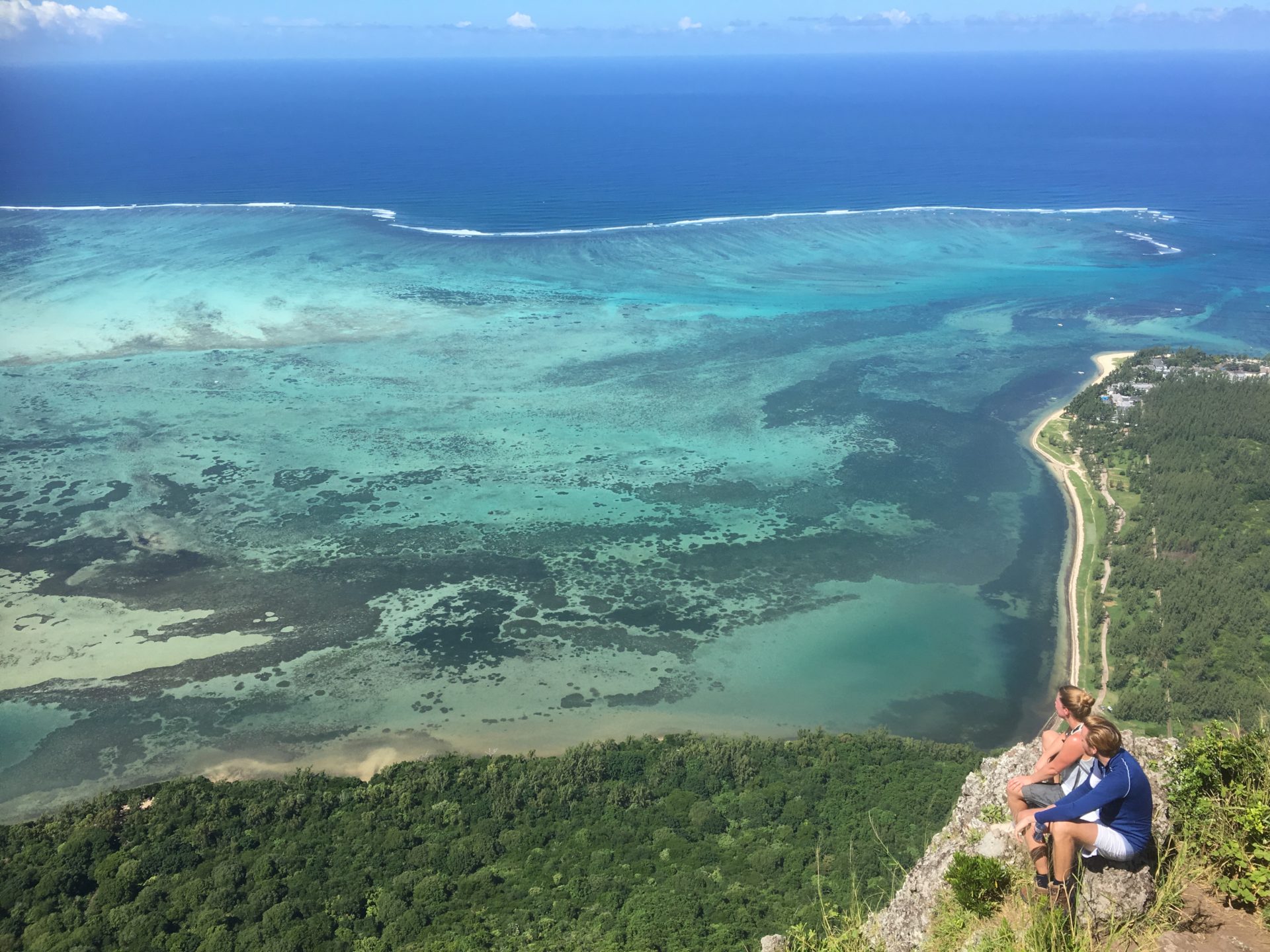 So it was in 1949, and not in 2017, that KLM first flew to Mauritius. And anyone who has dived into the azure waters there, as I have, will hope that KLM returns to this magical spot in the future.