KLM’s blue livery must be one of the most recognisable flying around the globe today. That gorgeous bright blue roof,  the dark blue “drop nose”, the thick white letters. One man who has worked on every KLM livery for the last few decades is Hans Murris. You could call him the Livery King.

How long have you been involved with the liveries?

I’ve been a Livery Design Engineer since the early nineties, which means I create the technical drawing of the supplied design. At that time we were still using large cardboard and paper templates to paint designs on the aircraft. I’ve been involved with four different KLM liveries over the years, including the new Fokker livery in 1997, the thin blue stripe in 2002, and the new generation of “drop-nose” aircraft (Dreamliners, Embraers and A350s) in 2014 – so called because their tails are higher than their noses. 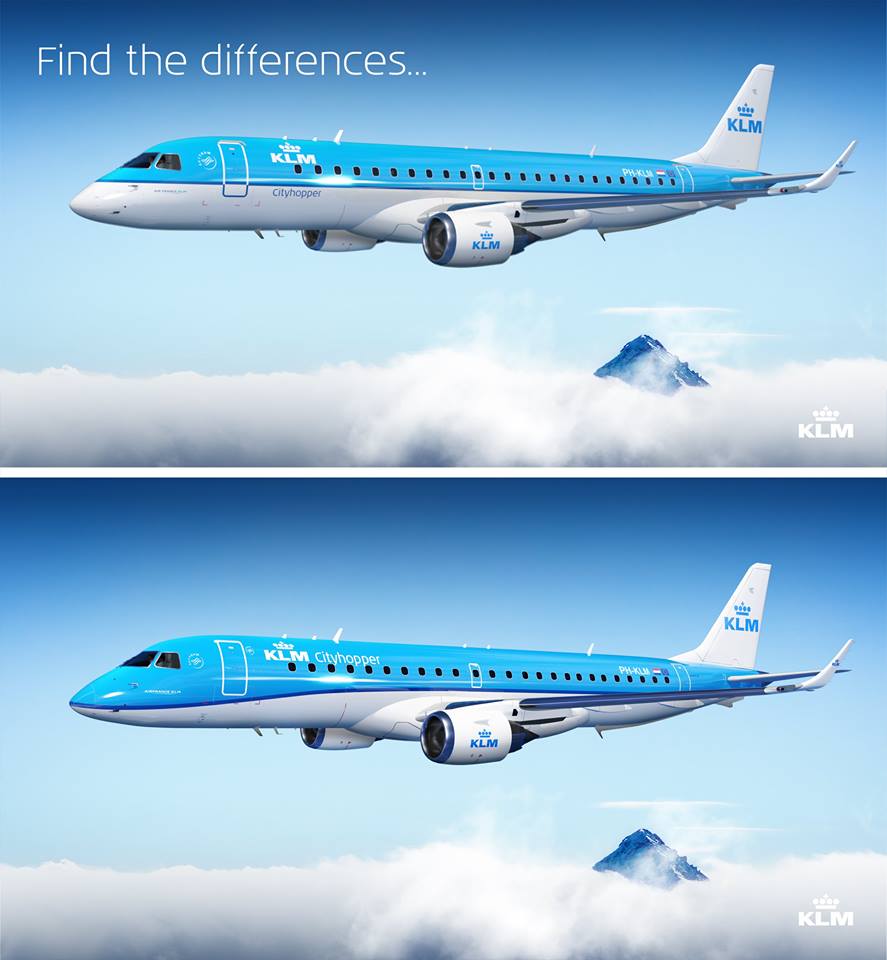 Yes, several: the orange livery in 2016; the special Fokker livery; Tile & Inspire in 2011; and the retro livery in 2008. I even worked on the livery for the “Connie”, which is the Lockheed Constellation at the Aviodrome aviation theme park.

Has a lot changed since you started at KLM?

A lot. When I first started we still had an entire decorating bay at Schiphol Oost.  That was amazing. That’s where we painted aircraft for KLM, but also for other airlines. It was really great. I’ve worked on aircraft for around 80 different airlines, so I’ve seen some really fine craft pass through. Another big change was the move from drawings to computers. I was the first to use an Apple Mac for this process. Everyone came to have a look!

How did that process go, from drawing to aircraft?

Usually an idea was first submitted by Head Office. From 2011 up to and including 2016, designer René Kemper provided us with the designs. For example, he created the Orange Pride livery, the new drop-nose livery and the special Fokker 70 livery (with Anthony Fokker on its tail). When the design comes in, we then set about figuring out what was possible; you always have to look carefully at where you’re going to put the text, for instance. Then you apply the design to the aircraft. We plotted out a grid and made the templates. Some templates were 2 metres high and 17 meters long. We then used these to paint the design onto the aircraft. Several layers of paint are required, including a primer, a top coat, and a clear coat. 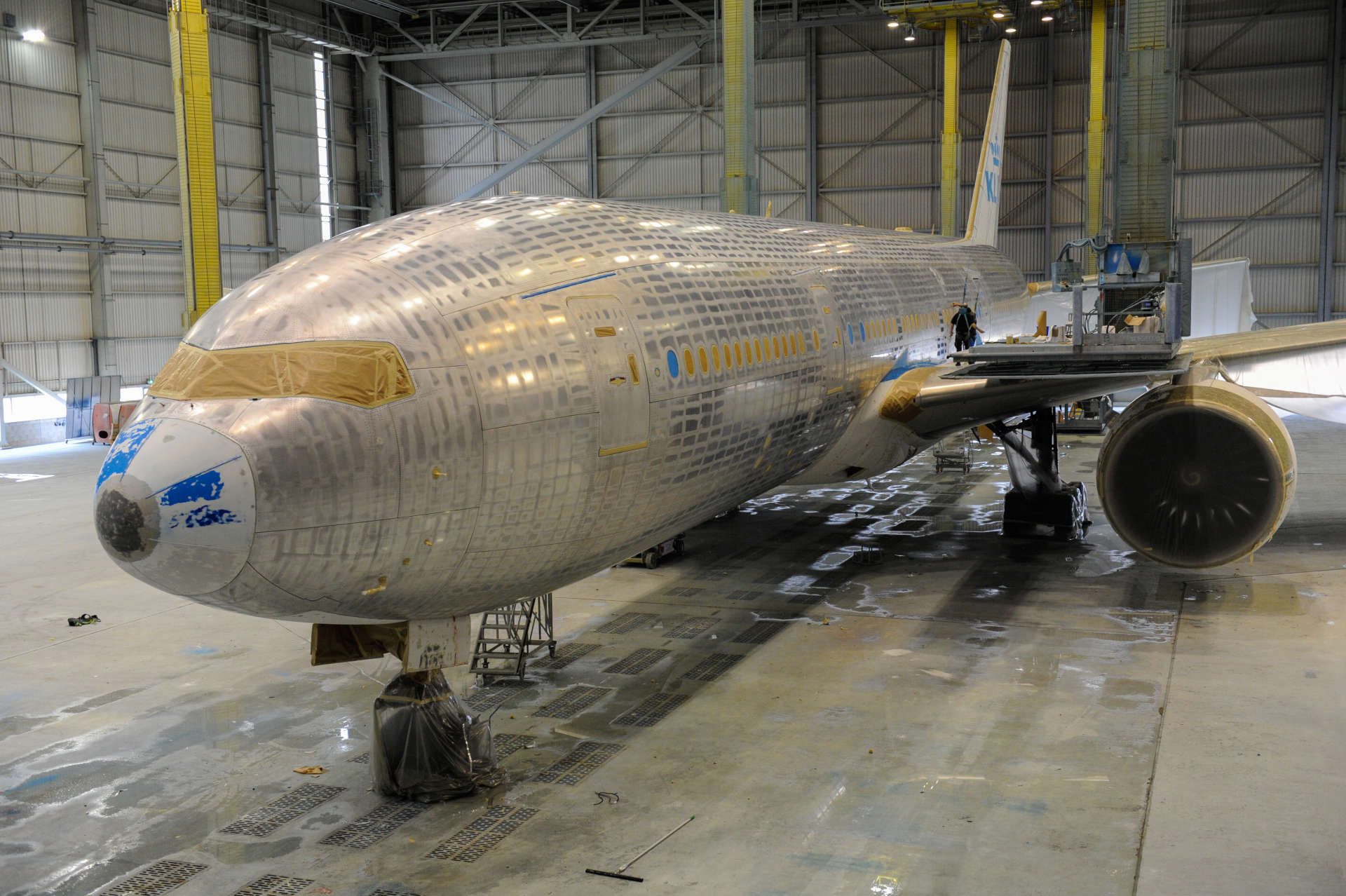 Are there particular things you have to look out for?

Definitely. The door must always be clearly visible with a strongly contrasting colour. You also have to watch out for all the hatches and antennae. In the case of the special liveries, which are composed of stickers, you have to be sure that the sticker material is safe. In the case of the blue tile livery, for instance, all those stickers had to be certified first.

Which livery was particularly difficult?

The Orange livery was a tricky one. It was hard to get the colour transition right. We had to get the measurements absolutely precise. That took longer than usual.

Do you have any fun facts?

Gosh. Perhaps, that a layer of paint usually lasts about eight years. Or that the colour on the belly of KLM aircraft might look white, but is in fact a really pale grey called Cool Grey. And all the scale drawings of the liveries that you see in the Holland Herald magazine were drawn by me.