From the jagged rock face of Taroko Gorge to the expansive beaches of Kenting, from the serene streets of Tainan to the bustling cosmopolitan city of Taipei, Taiwan is a land of contrasts with stunning natural beauty, extraordinary cuisine, and many ancient traditions – a pearl of the East that hasn’t yet been discovered by mass tourism.

The hypermodern express train can carry you easily around the whole country, following the coastline. The people are friendly, but few speak English. This has its charms and, luckily, you can get along way with hand gestures. Immerse yourself in Taiwanese culture and allow yourself to be amazed by the sheer beauty of the country. Go now, before the rest of the world discovers it. 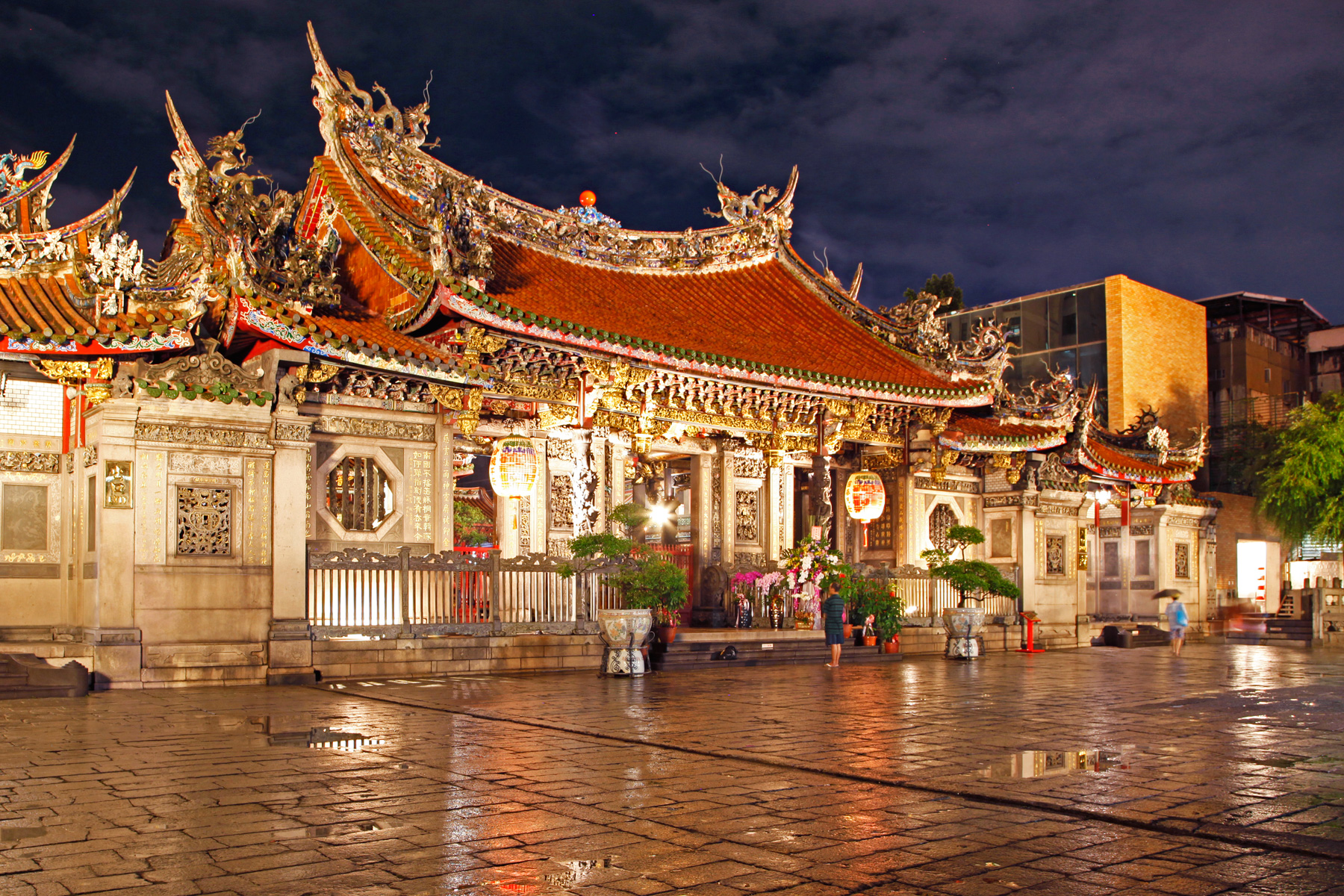 Land of a thousand temples

My role as a travel blogger has given me the opportunity to see many wonderful parts of Asia. Temples have always fascinated me, but I have never seen as many as I have in Taiwan, where there seems to be one on almost every corner. The most famous is perhaps the Manka Lungshan Temple in Taipei. It was originally built in 1738 and rebuilt in the twentieth century after a few earthquakes, fires, and damage during the Second World War II took their toll.

This temple is beautifully decorated and looks particularly like a fairy tale at night. Taoism is still widely practised in Taiwan, as can be seen all over the country. In Tainan especially, the oldest city in the country, you find yourself having to wend your way through a veil of incense as the temples emerge in rapid succession. 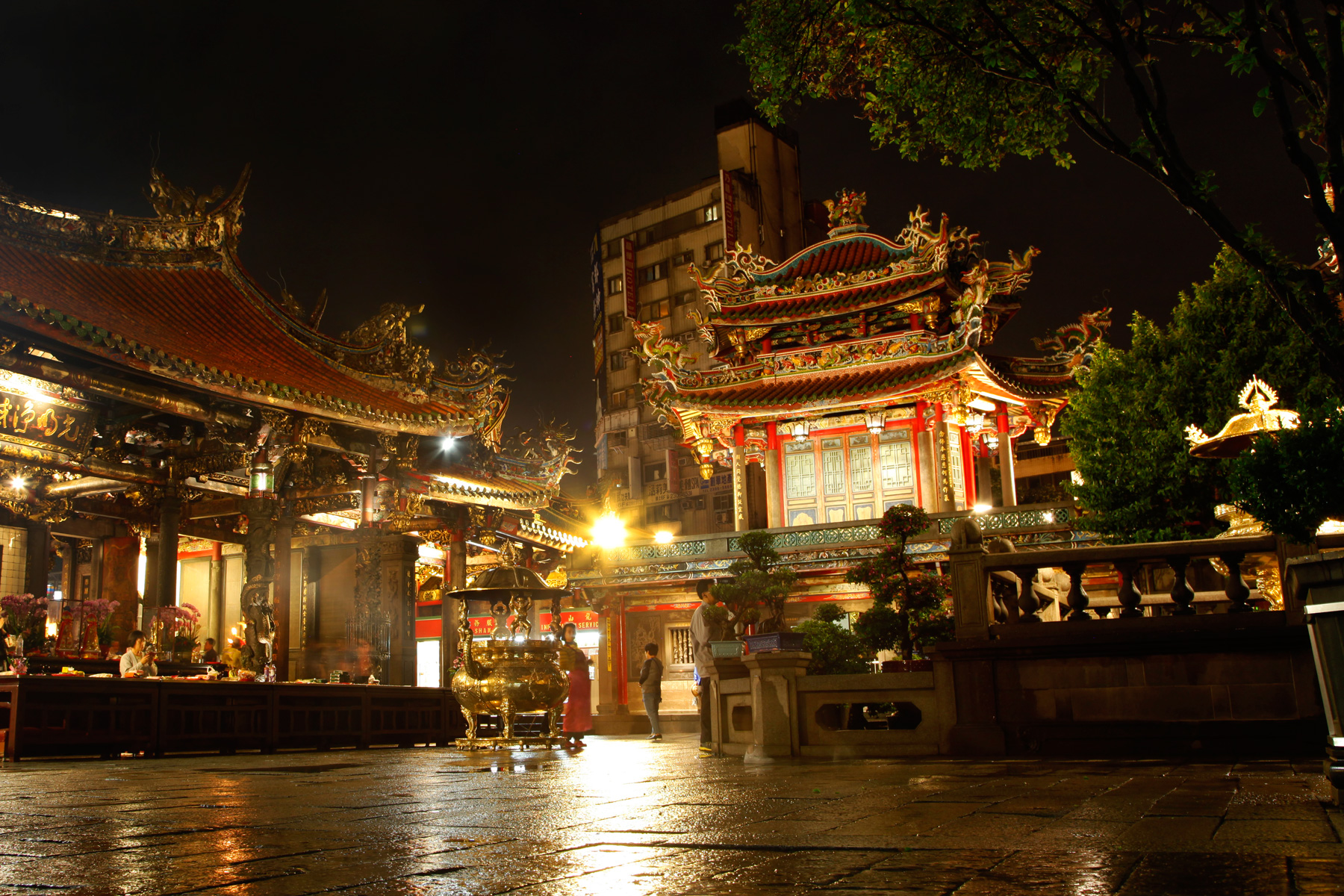 In the past, you could spend hours drinking different kinds of tea. People can really get extreme in these tea ceremonies, which can take up to a few hours. But the whole process gives the participants time to relax and connect with loved ones. They use different teapots and tools.

Before preparing the tea, they rinse the cups with a batch of fresh tea leaves so you can smell the aromas. However, they discard the first pot of tea, which removes any bitterness from the leaves. After that, they can make multiple pots of tea from the same leaves.

Taiwan is still one of the most important producers of Oolong tea, but young people are less inclined to spend a whole afternoon drinking tea. And yet tea is deeply rooted in the culture and, in contemporary society, it has been translated into Bubble Tea. This mixture of (hot or cold) tea with milk, tapioca balls and fruit syrup is drunk all over Southeast Asia, but its origins lie in Taiwan.

You can find Bubble Tea on every street corner in every imaginable neon shade. The youth drink it like water. You get an extra large straw to fish out the rubbery balls and it’s deliciously refreshing on a boiling hot day. 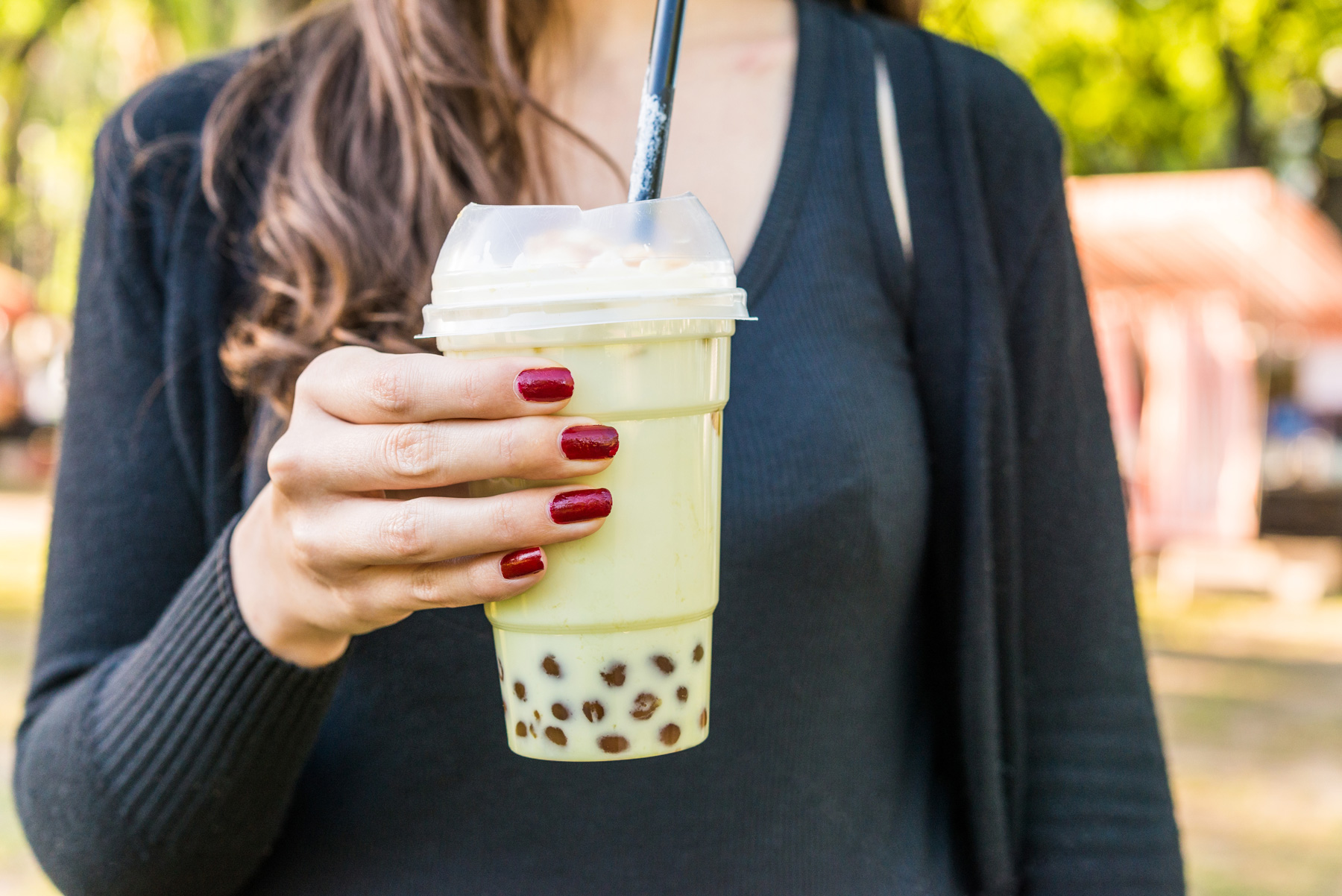 Stinky tofu, do you dare?

Not many Dutch people know about Taiwanese cuisine, but Taiwan is renowned for its delicious food in many parts of the world. Besides many Chinese dishes, you also find numerous influences from the Japanese and Korean kitchens. To my mind, one of the most delicious snacks is a street food called Xiaochi.

Young and old meet around dinnertime at the numerous evening markets. One of the most famous is the Shilin Night Market in Taipei. One minute you’re walking past stalls selling gadgets, the next you find yourself standing in front of a wall of pinball machines and anime cuddly toys. Meanwhile, there are people busily frying, grilling, and tasting in between numerous games of mah-jong.

Join the locals queuing at the tiny food stalls and delight in the flavours of the different dumplings, ba-wan, bao, enormous chips, and bowls of rice with pieces of sweet pork. Also very popular are deep-fried fish balls, sweet potatoes, grilled octopus tentacles on a stick, and roast pork.

If you’re not afraid to try the local fare, you really must taste the stinky tofu. This fermented tofu can be smelled from miles away and is extremely popular with the Taiwanese. If you’re not used to it, you might need a strong stomach to try it, but a culinary adventure awaits those who accept the challenge. 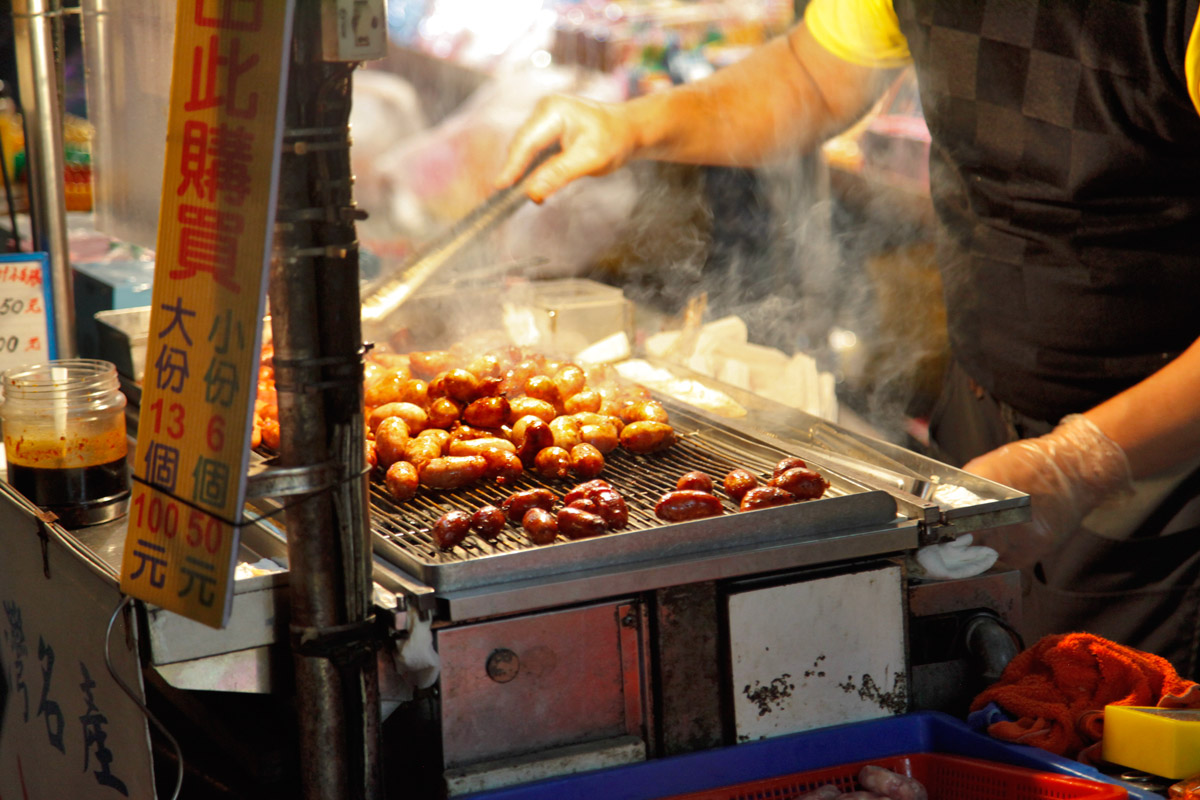