In November 2016, a woman in Amstelveen received an unexpected and certainly unwelcome visitor. A frozen turd made an unpleasant surprise entrance through her skylight. The incident made me wonder where it had come from. Aircraft don’t simply open their doors en route to dispose of their waste, do they? But how does it work? What happens when the toilet flushes on board an aircraft? My curiosity got me to the (toilet)bottom of this. So, my first KLM Blog is about poo and pee in an airliner. How proud my mother will be! 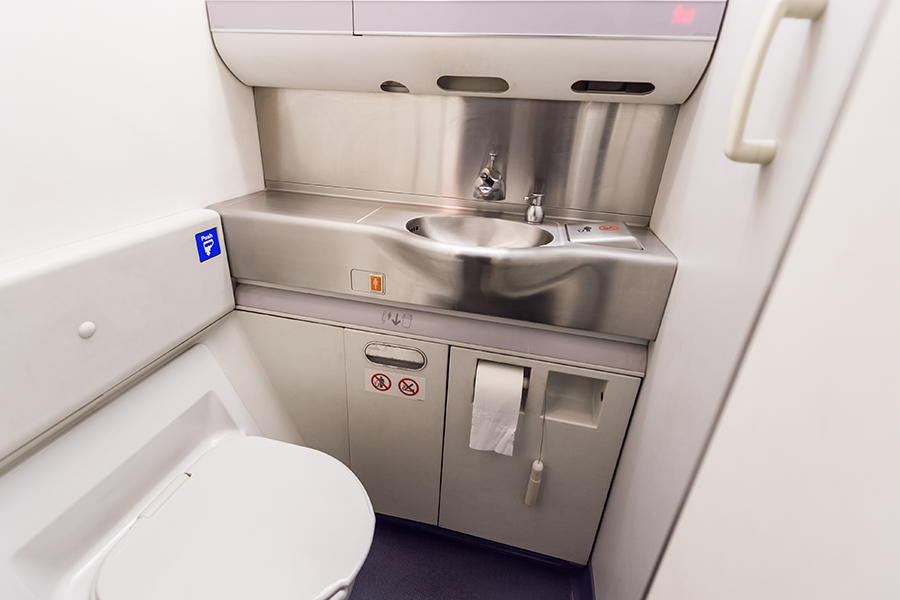 WHAT. HAPPENS. NEXT? You hear a noise so loud, it makes you think you’ve pressed the wrong button. Don’t panic! It should sound as if someone has turned on a massive vacuum cleaner. The noise comes from the valve in the toilet that opened when you pressed the button. There is a huge difference between the pressure in the cabin and the space under the toilet. So, as soon as the valve is opened, all the toilet’s contents, including the smell, get sucked out. Four seconds later, the valve shuts and the show is over.

But the show must go on

That little show was only just the start of the journey for your “output”. The WC’s contents get sucked down a pipe to waste tanks at the rear of the aircraft. There are several tanks on board – a Boeing 777 has three, for instance. 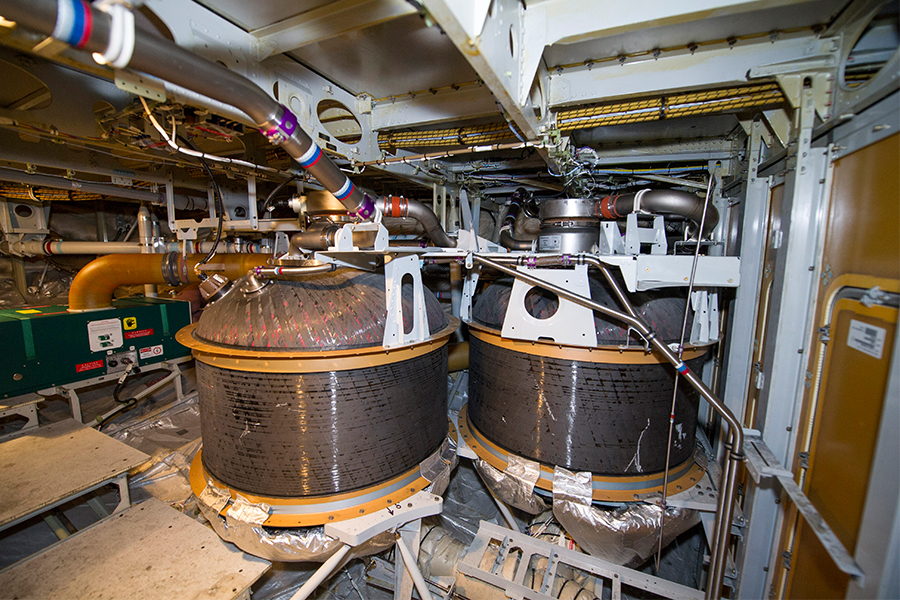 Each tank is connected to its own group of toilets on board. This means there are always toilets available, even if one waste tank is full. Almost all that space is dedicated to your “output”, because the vacuum system uses very little water; just enough to rinse the toilet bowl before the suction valve opens to clean the anti-stick layer. So the aircraft only has to carry a small amount of extra water on board. It saves on weight which is good for fuel consumption. And, that’s good for the environment.

And then the valve opens above an uninhabited bit of land?

Unfortunately, we can’t guarantee that you will never get a frozen turd flying through your window, but it will more likely come from an angry ex, a rare species of bird, or some kind of alien life. In any event, it won’t have originated from a KLM aircraft! The waste tanks are emptied – as they should be – at the airport after every landing, regardless of how full they are. 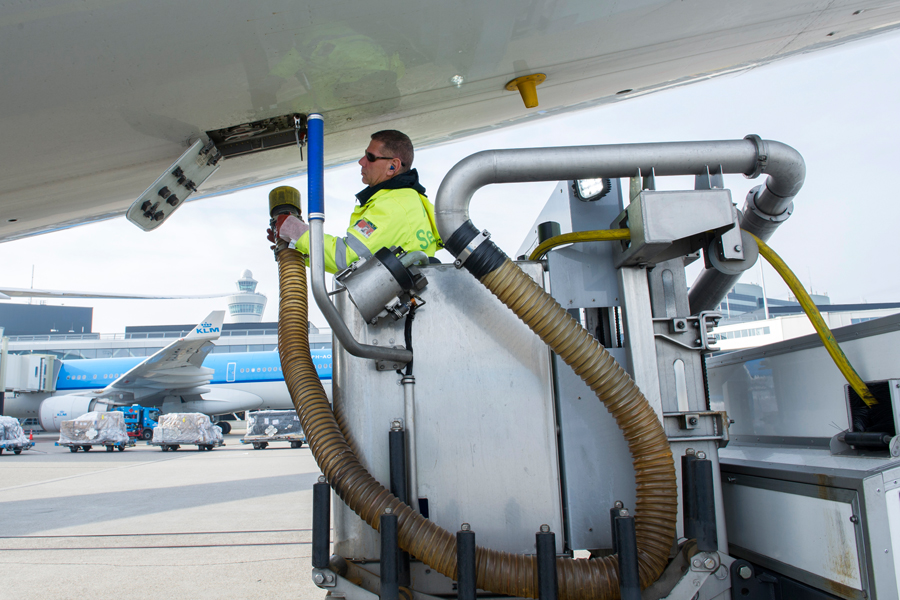 They don’t have to be removed from the aircraft. There is a single, large drainpipe under the back of the aircraft which gets attached to a special “toilet service truck”. While you are getting off the plane, the truck drains the tanks. You might say that the aircraft goes to the loo itself at the end of a flight. 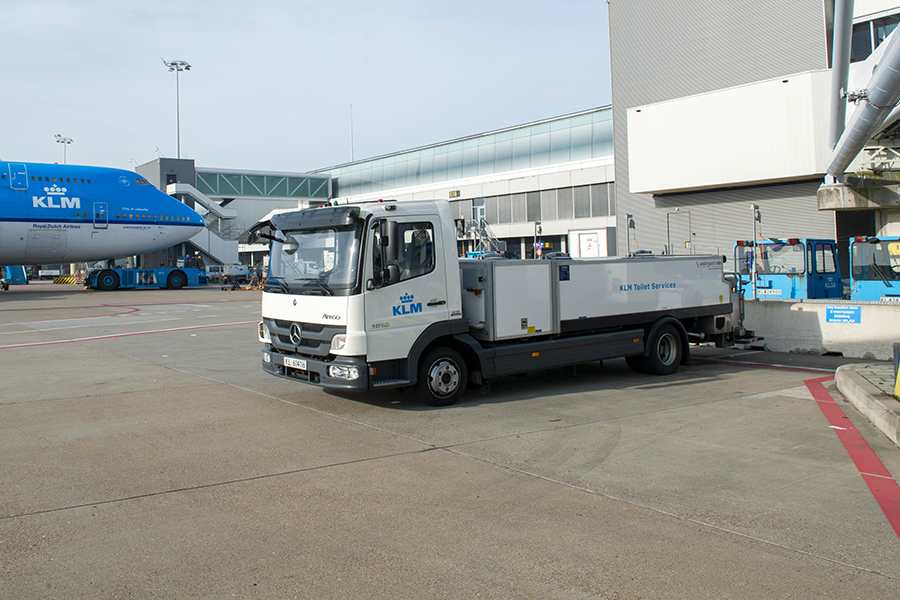 And where does that truck go? I’ll save that for another blog, perhaps. First, a toilet break.