Have you ever wondered why airline food sometimes tastes so salty? Why it is that you can’t really taste much of what you eat during a flight? And why are herbal or pasta dishes with tomato sauce so often on the menu? Whenever I fly I always notice that I have cravings for tomato juice and ginger ale, none of which you usually find in my fridge at home. I thought I’d delve a little deeper and find the answers to questions like these. 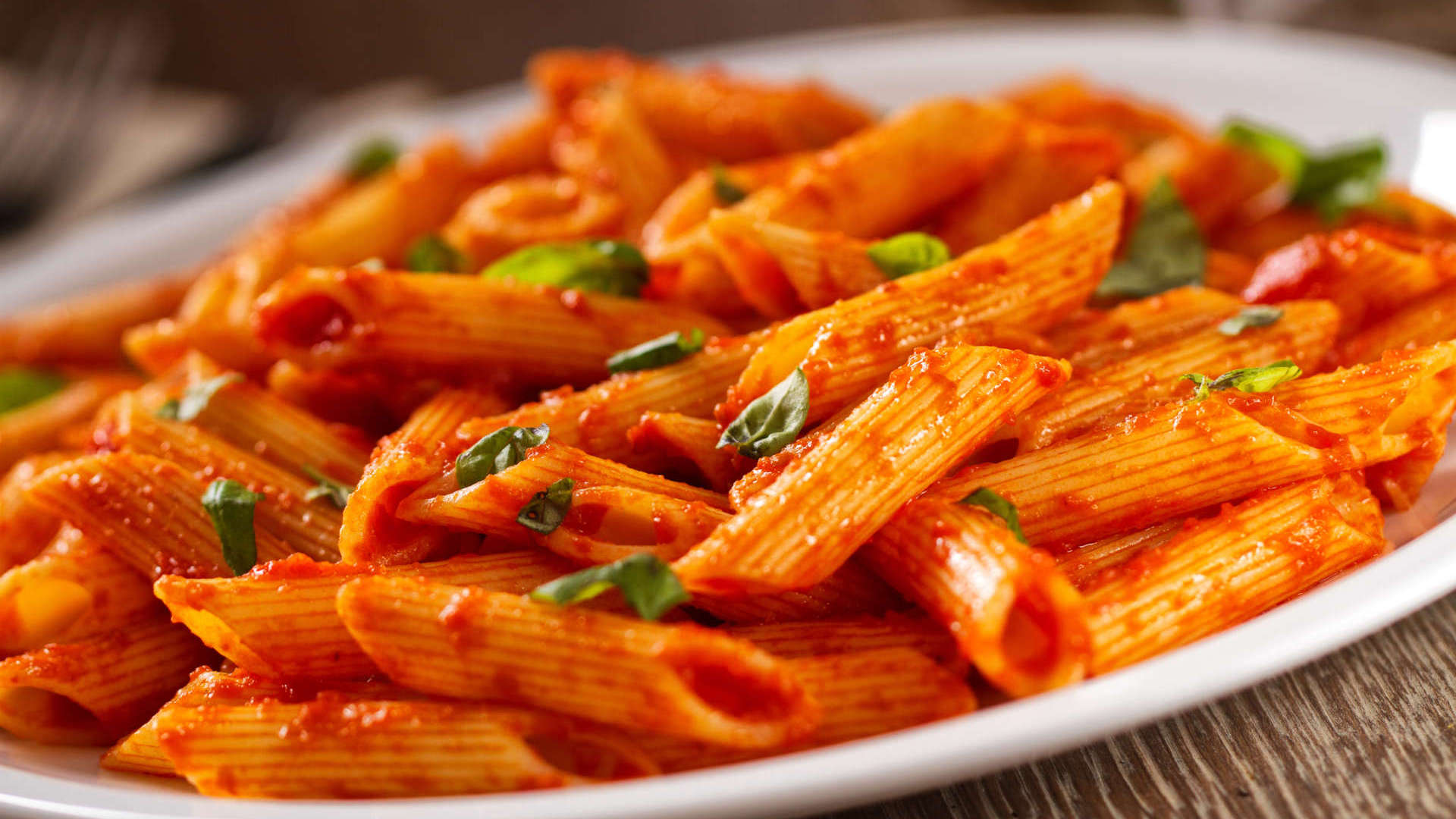 Your taste buds are to be found on your tongue, your palate at the back of your mouth and your pharynx. Basically, you can taste six different primary flavours: sweet, sour, bitter, umami (savoury) and fatty (astringent). The taste of a foodstuff is defined by the combination and concentration of substances that elicit a specific taste. However, in addition to their basic tastes, temperature, aroma, appearance and consistency also help define the taste of foods.

How something tastes is a combination of what you see, smell and feel. Our sense of smell plays an important role in all this, as does the effect of saliva. Solid foods are broken down by saliva and chewing. This, in turn, facilitates the transfer of flavour to our taste buds.

You can taste different flavours across your whole tongue. Contrary to what we used to believe, specific areas of the tongue are not devoted to discerning specific tastes. And the older you get the more taste buds you lose, which explains why your taste (experience) changes over the years.

The way we experience sweetness is derived from the various sugars in food and drink, while saltiness is determined by a food’s salt content. Sourness is the degree of acidity, as in citrus fruits, and bitterness is a taste we usually have to learn to appreciate. Bitterness can be tasted in artichokes, fennel and basil, for example. Umami is associated with savouriness or with a substance called glutamate, which is also present in flavour enhancers (MSG – monosodium glutamate) used in, for example, stock cubes, TV dinners and salty snacks. Some foods, such as tomatoes, mature cheese, seaweed and meat, naturally contain glutamate. The sixth taste, which is entirely new but certainly not unimportant, is based on how we experience fattiness. The structure of a food is a very important parameter, and one of these is the absorption behaviour of fat, which accounts for the popularity of foods such as whipped cream and chocolate. Incidentally, not everyone has the specific taste receptors that allow him or her to taste fat. 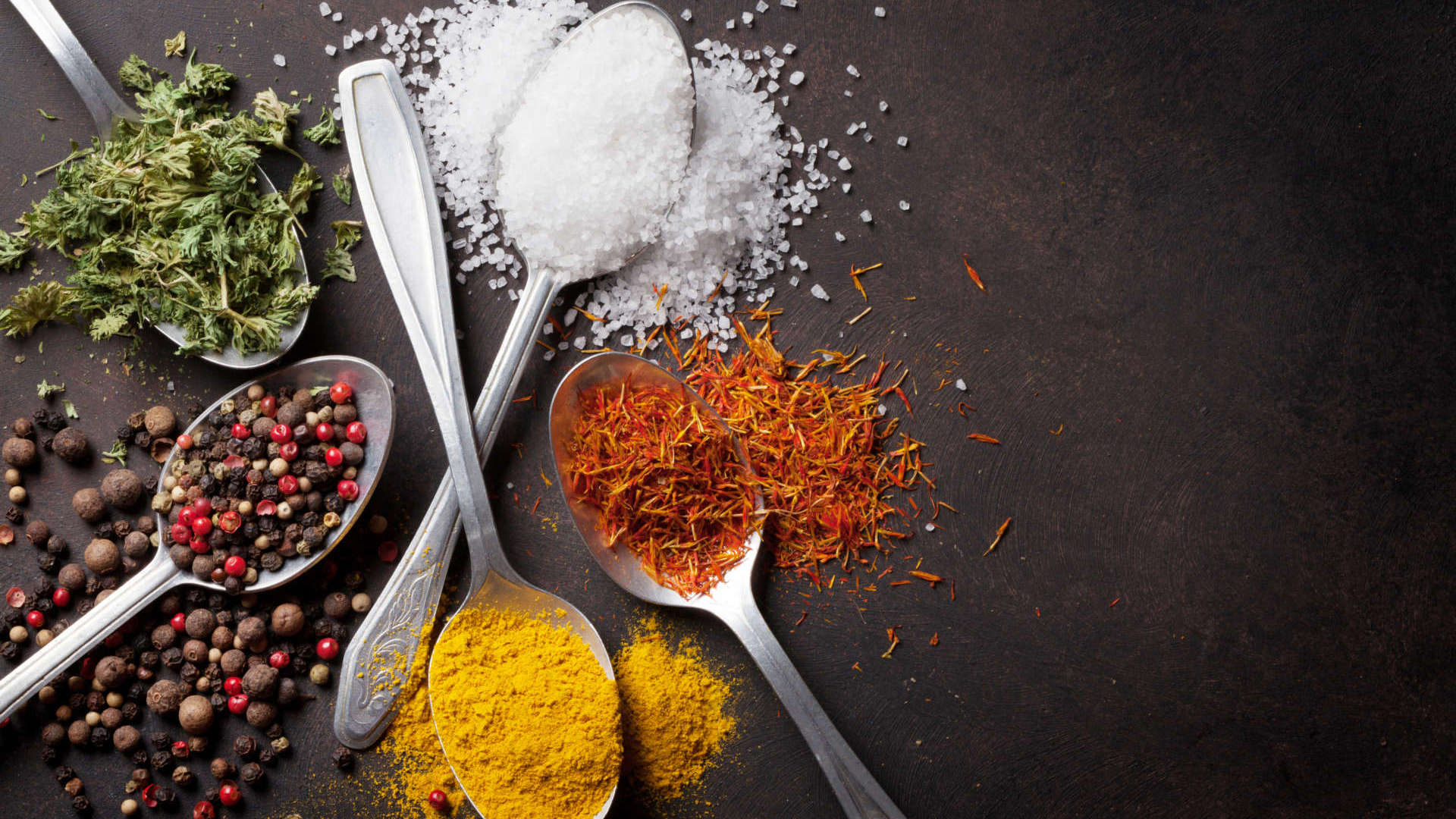 So what happens to our senses of taste and smell in an aircraft?

Flying at altitude reduces your sense of smell and your ability to taste also changes. On top of this you’re in an environment with relatively low humidity, low air pressure, and the constant noise of the aircraft’s engines in the background. Your taste buds will, in effect, be numbed, just as they are when you have a cold. It’s easier to taste food when it’s broken down by saliva than when it’s not, which is why you can barely taste food if you just put it on your tongue. Chewing food releases the flavours as the saliva breaks it down and these flavours then come into contact with your taste buds. However, the drier the air, the less moisture there is for you to produce the saliva you need to break down the food, and the faster your saliva evaporates. The dry, rarefied air in an aircraft also cools food quicker, which can also alter and reduce the perception of taste.

The distractive influence of the engine noise also reduces our sensation of taste. Subconsciously, the sound distracts you and means you pay less attention to enjoying your food. It’s as if some of your sensory capacity is “otherwise engaged” and this can result in a different or reduced taste sensation. 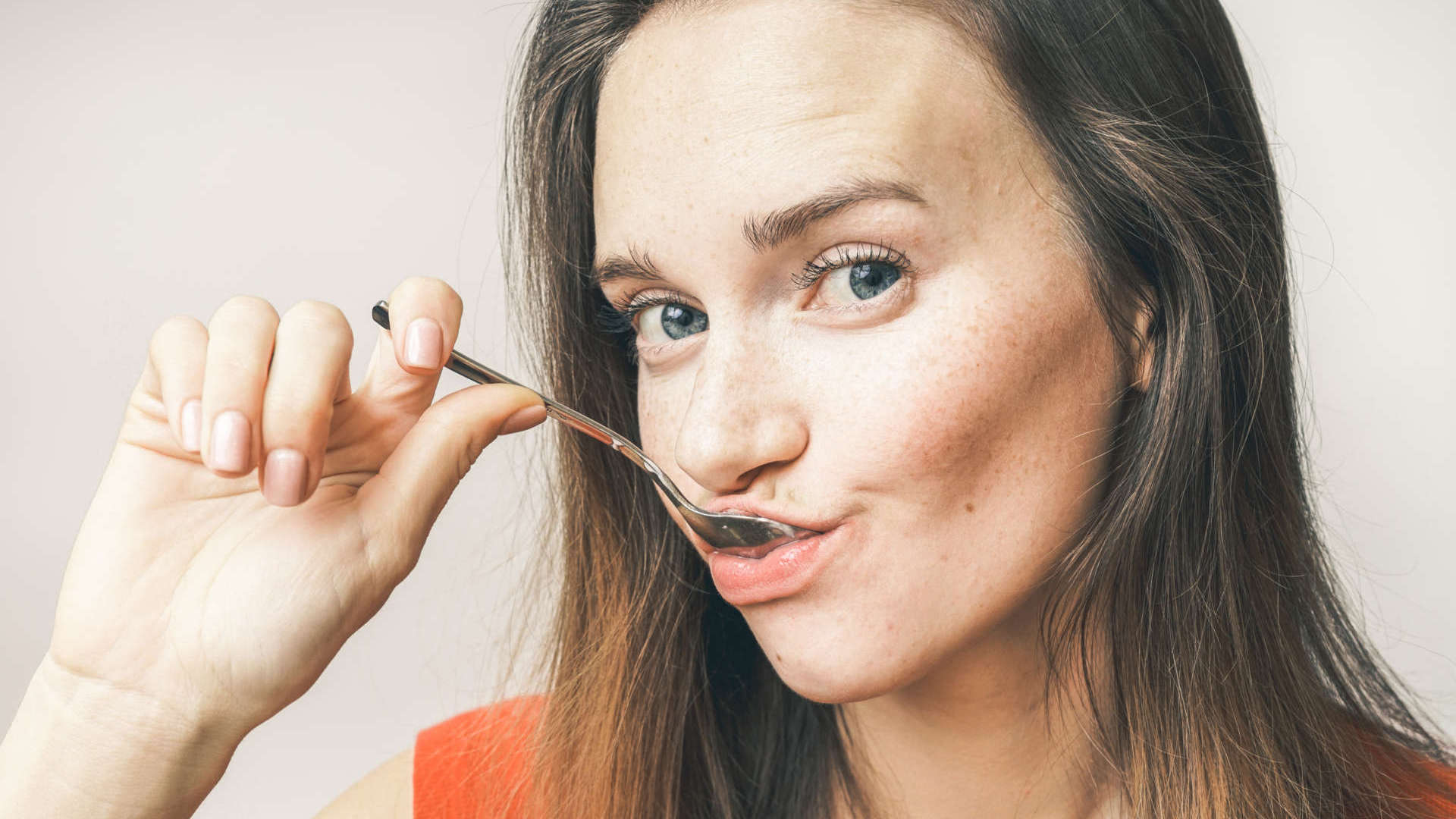 Does all this mean that airline food contains more flavour enhancers (MSG, E621)?

When flying at altitude, salty and sweet flavours are reduced by between 20 and 30 per cent, while sour and bitter flavours remain the same. Airline food contains more herbs to compensate for this perceived loss of taste. However, rather than adding synthetic flavour enhancers, KLM opts for the use of more natural herbs and acids. KLM has a food policy for the meals it provides its passengers and crew. For example, extra glutamate (E621) and other chemical flavour enhancers may not be added. We also adhere to a CSR policy on biodiversity. If palm oil is used in food, for example, we try to use sustainably produced palm oil. Food served on board should also be presented as if it were in a “trendy” restaurant.

So yes! You really do taste less, or differently, during a flight. Herbal beverages and savoury, bitter snacks and foods apparently have a more pronounced effect on your perception of taste while flying than do some sweet and salty foods, the flavours of which don’t linger as long. I appear to have a distinct need for herbal drinks, for example, which explains my craving for tomato juice. The tomatoes in tomato juice have an umami content, making it salty. Ginger ale, meanwhile, is a herbal and slightly bitter-sweet drink, which is also why I find it tastes so good during a flight. By the way, because it’s an established fact that many people like drinking tomato juice on board, more of it is stocked.

If you have special medical dietary needs, with KLM you can request special meals on intercontinental flights. And if you would like to make sure you’re well prepared for your journey, drop in to one of KLM Health Services’s Travel Clinics for advice before you leave.