When we write about travel, we’re inclined to bring out our best stories and most beautiful photos. This sometimes gives the impression that travel is fun, fun, fun. But we all know the truth. Almost every trip has its dip. Those moments when things don’t go as planned, when things take a turn for the worse, when you wish you were somewhere else, when travelling just isn’t much fun anymore.

On the bright side, these moments are often the most memorable and get the most laughs. It helps to share those dream trips that become nightmares. Here are seven of my worst.

After miraculously getting a visa for Equatorial Guinea, with a guarantee of carefree travel through this oil-rich Central African dictatorship, I boarded the boat in Gabon with a song in my heart, bound for the border post at Kogo. 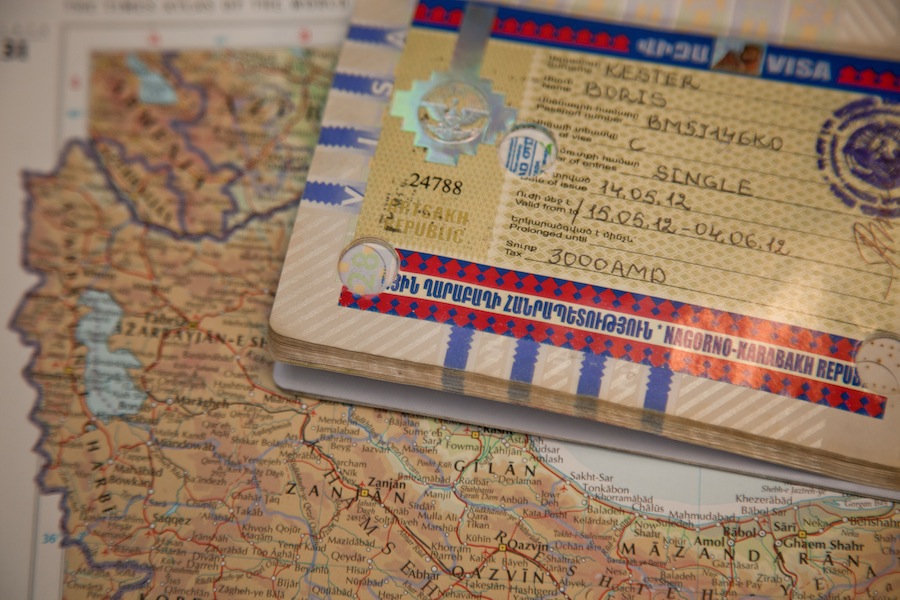 The world soon dragged me back to reality by the scruff of my neck. The border official demanded €60 to put the required stamp in my passport, which I refused to pay, because the visa had already cost me an arm and a leg. And so the official gave me a choice: either pay or go to jail.

I was eventually saved, many hours later, by three Spanish nuns who appeared in the night like shimmering angels. My visit to Equatorial Guinea still rates as my No. 1 worst travel experience, mainly because it filled me with a deep and discomfiting sense of injustice.

I spent three months exploring the South Pacific. The island of Nauru was high on my list, but only two flights a month land there. Getting a visa proved to be a lot more difficult than I’d anticipated, partly because Australia had started using the island to accommodate refugees. 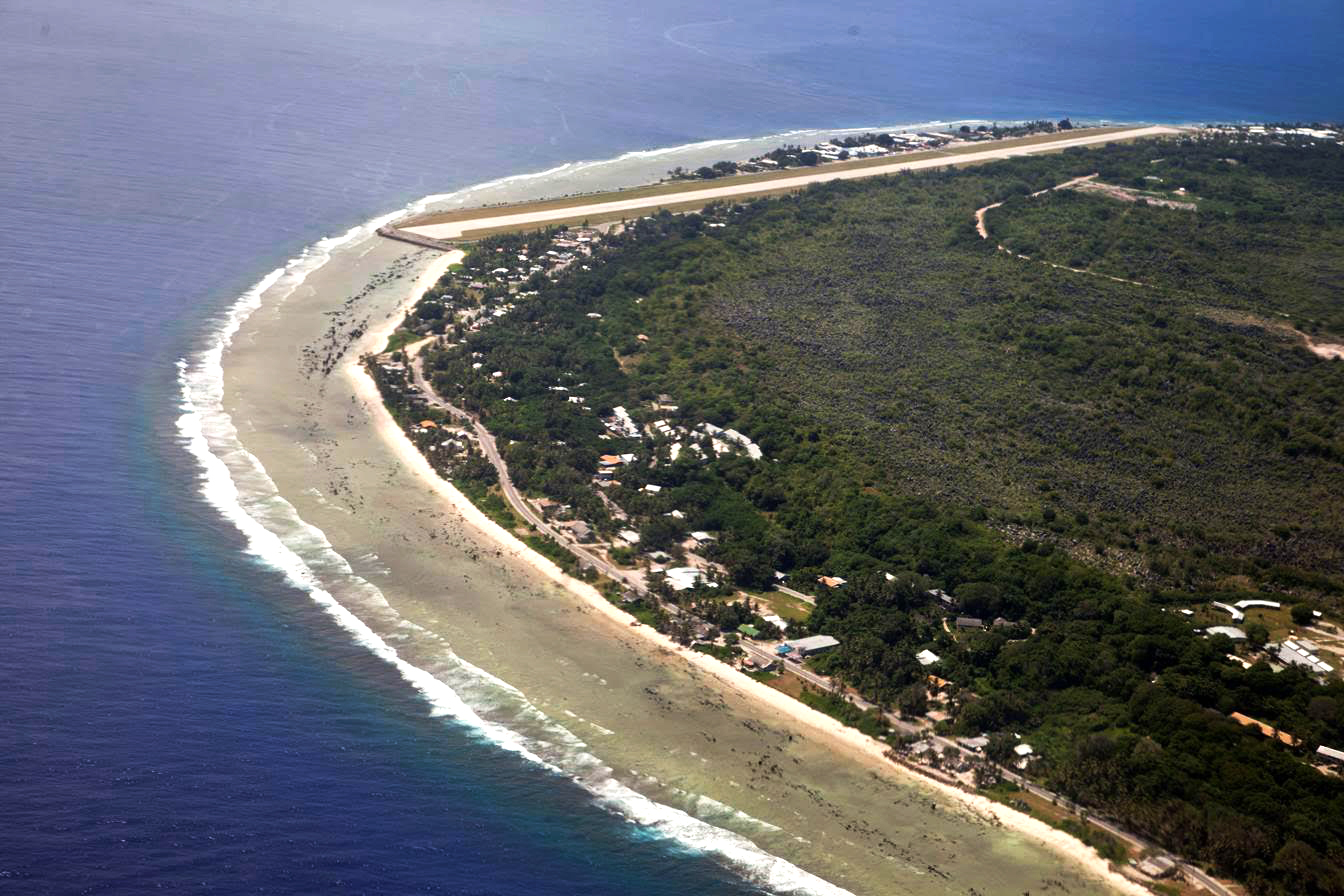 In Tarawa, Kiribati, I was told that the flight to Nauru had been cancelled. Without batting an eyelid, the lady at the desk said I should wait two weeks for the next flight. That wasn’t an option, needless to say. Thanks to the helpful creativity of a very friendly manager in Brisbane, Australia, I eventually flew from Tarawa to Fiji, where I spent a night before flying on to Nauru. I didn’t start celebrating my victory until the sole aircraft in the Air Nauru fleet started making its descent to the Smallest Island State on Earth.

In Da Lat we chartered two men on motorbikes to bring us north, straight through the heart Vietnam. A superb trip, with wonderful encounters, off the beaten track. Every morning our riders would wrap our rucksacks in black plastic bags to protect them from the elements. Having arrived in Kontum at the end of the day, I was unwrapping my pack when I felt a sharp pain in my hand. The pain quickly began spreading through my arm to the rest of my body. I’d been stung by an angry scorpion that had been trapped in plastic all day. I caught the little rascal in a glass and took it along to a pharmacy to ask how dangerous it was. 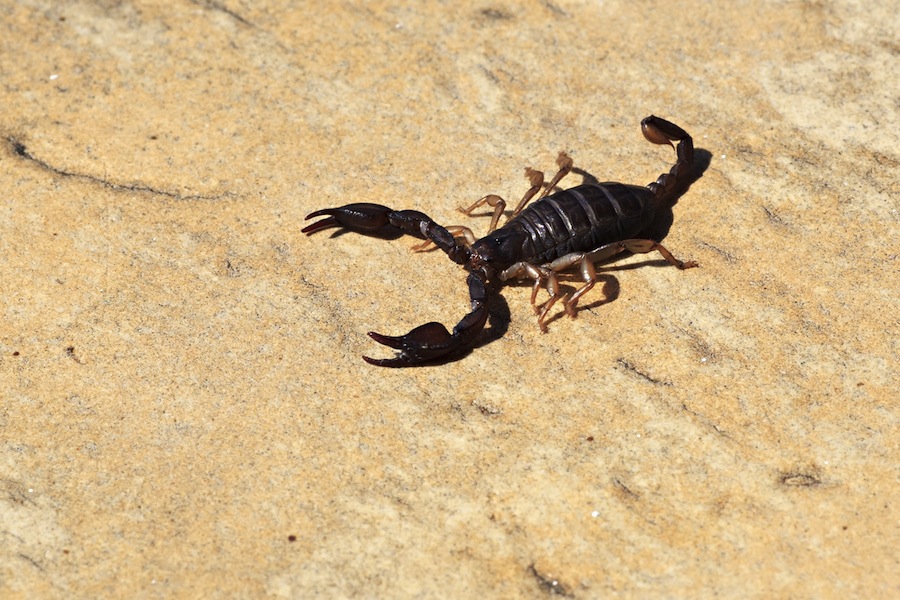 The lady at the desk had a good laugh and said it wasn’t dangerous at all. Still, it took a while for the pain to subside, and my right arm felt numb for about a week.

I was in San Telmo, Buenos Aires, waiting for the setting sun to fall on a lovely building across the street. As I watched an elderly lady taking her time getting out of the shot, someone shoved me hard against my shoulder. When I looked to see who it was, I saw the snarling face of a man with his hand raised above his head. In his hand was a gun, which hit me on the head, full force, an instant later. 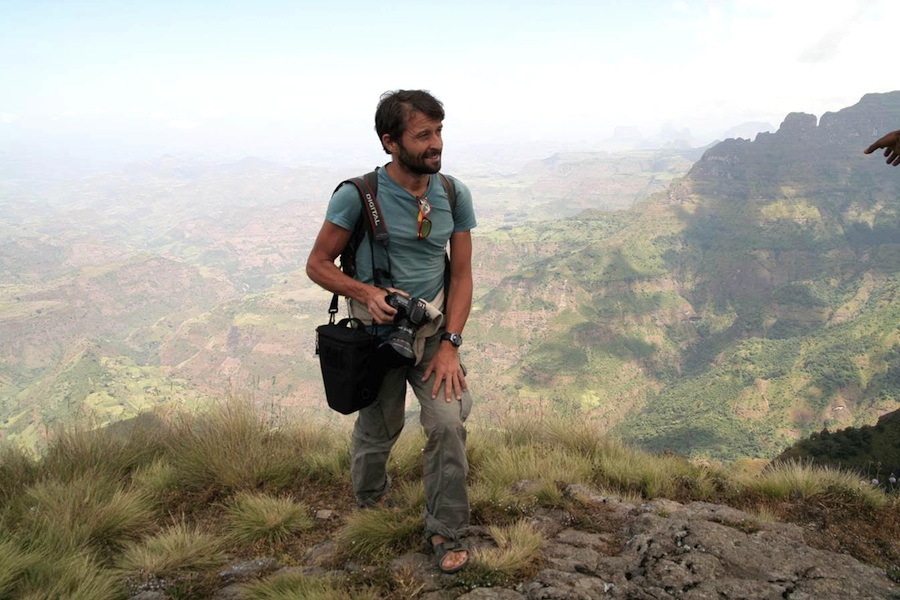 He started pulling at my camera, but because I wasn’t thinking straight, I hung on to it. This earned me another tap on the skull with the pistol. And then another when I refused to hand over my backpack full of lenses. I remember wondering, with blood streaming from my head, how long this could possibly last and what I needed to do to get rid of my attacker. And then he suddenly took off.

Looking back, I was quite lucky to get away with six stitches in my head and a scary story. I still don’t fully understand why he didn’t just point his gun at my head, because I would’ve handed over my stuff pronto.

Having spent about six weeks in Togo, I started feeling weaker and weaker, but I was working on a project, so I just kept going. I eventually decided to sound the alarm when I woke one morning to find I couldn’t lift my head off the pillow. Running a fever of 41.6 degrees, I was carried to the car and taken to a nearby clinic, where I heard distant voices telling me I had malaria. Within a couple of hours, my condition deteriorated so badly that I just didn’t care anymore. The doctors pulled every trick in the book to get me back on my feet, and they later told me I might not have been so lucky if I’d waited any longer.

After traveling around in Costa Rica, I arrived in San Carlos at the end of the day. As we approached this border village on the southern banks of Lake Nicaragua, I noticed a strange cloud hovering over the roofs. The other passengers in the boat all wrapped a scarf around their head. I soon discovered why. The place was infested with insects. They didn’t sting, but they were everywhere. It was almost impossible to go sightseeing, because you had to peer through the narrowest possible slit in your scarf. People weren’t allowed to have lights on at night, and everyone stayed inside with the doors and windows closed. The place was like a ghost town. 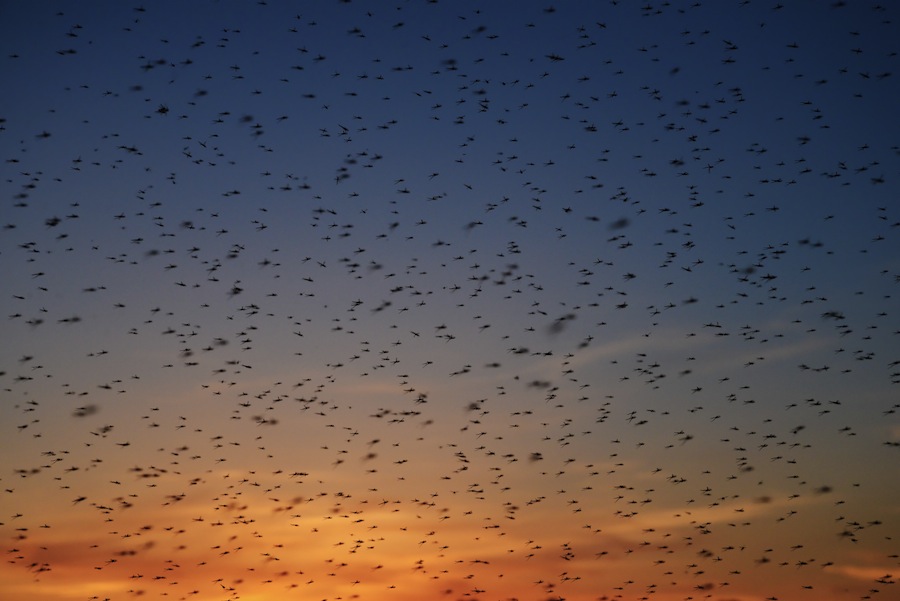 Once I’d found a restaurant that was open, it proved to be impossible to eat without getting a mouthful of insects. The village was also plagued by a strange smell. Fortunately, I managed to catch a boat to the opposite side of the lake the next day. What a relief to see the dark cloud of insects receding into the distance.

I wanted to take photos of the sunrise on Gizo, the westernmost of the Solomon Islands, so I was up before dawn. The previous evening I’d left my new hiking boots outside the front door, along with all the other pairs, as required by the house rules of the family hotel where I was staying. But no matter where I looked, I couldn’t find them anywhere. 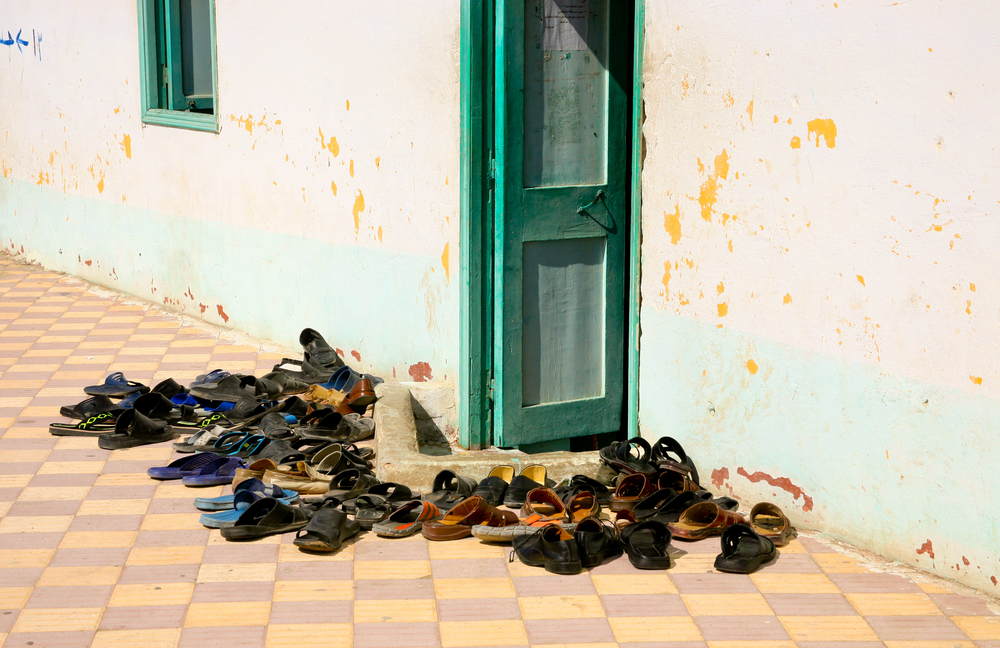 And so my morning walk took me to the police station, where I reported the theft of my boots. Looking around, I noticed that almost everyone was barefoot. So I reckoned it couldn’t be too difficult to spot the thief. But none of the feet I met in street were wearing my boots. So I headed over to a little Chinese general dealer and, to my surprise, found a pair of shoes that were sturdy enough to take me up the Kolombangara volcano.