During a recent flight to San Francisco as a crew member, I found myself in the middle of a unique wine-tasting event. A select group of passengers tasted during the flight the wines KLM intended to buy. The passengers blind-tasted six wines before departure and during the flight, in order to ascertain the difference in flavour on the ground and in the air. 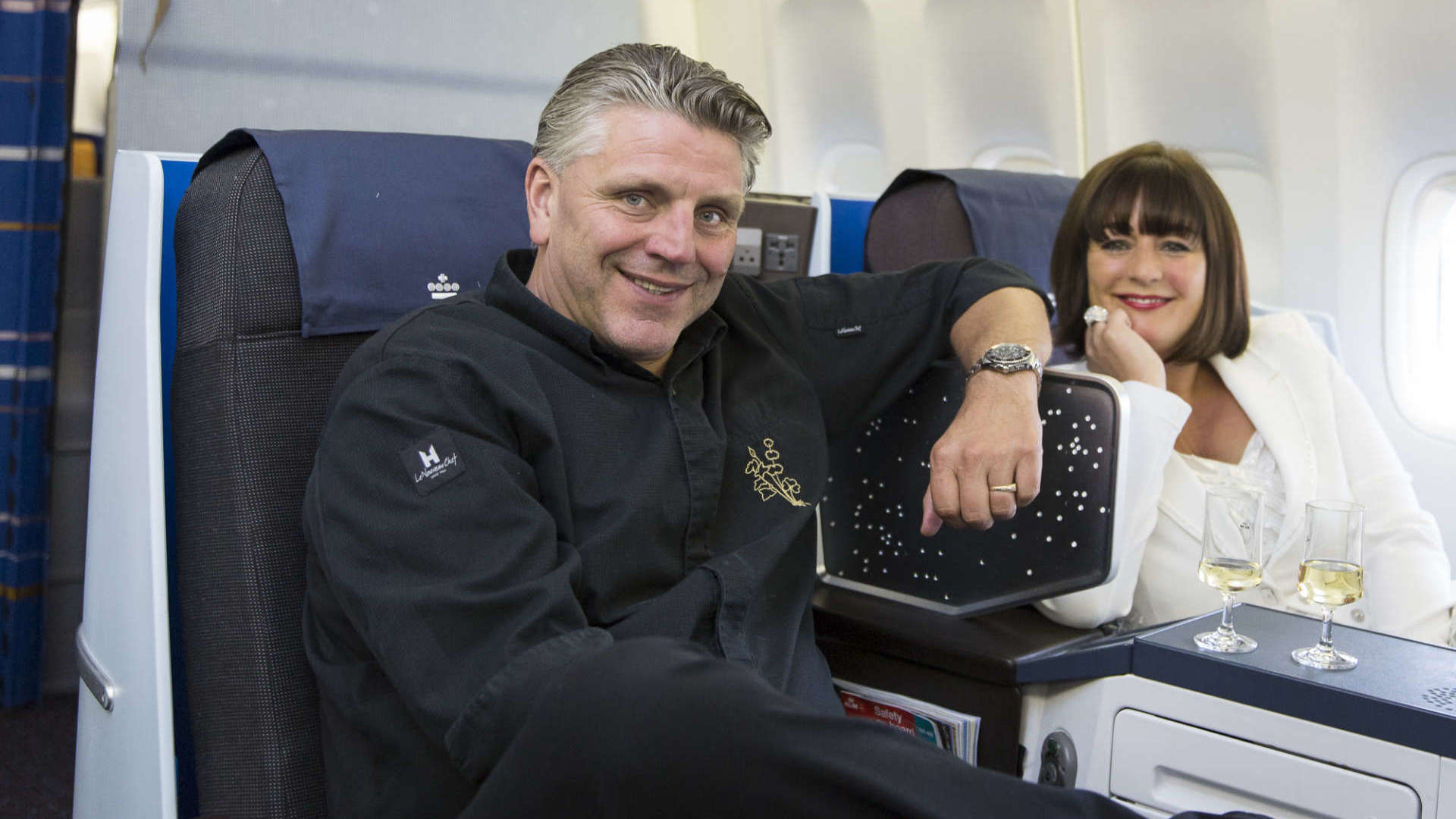 On this flight to San Francisco, the crew was joined by Holland’s most renowned culinary couple, Jonnie and Thérèse Boer, who hosted the wine tasting. In the predominantly masculine world of sommeliers, Thérèse has made her mark by publishing wine books and running the triple-Michelin-starred restaurant De Librije in Zwolle, together with her husband Jonnie. And if you think this makes me sound like a star-strudded fan, you’d be right. 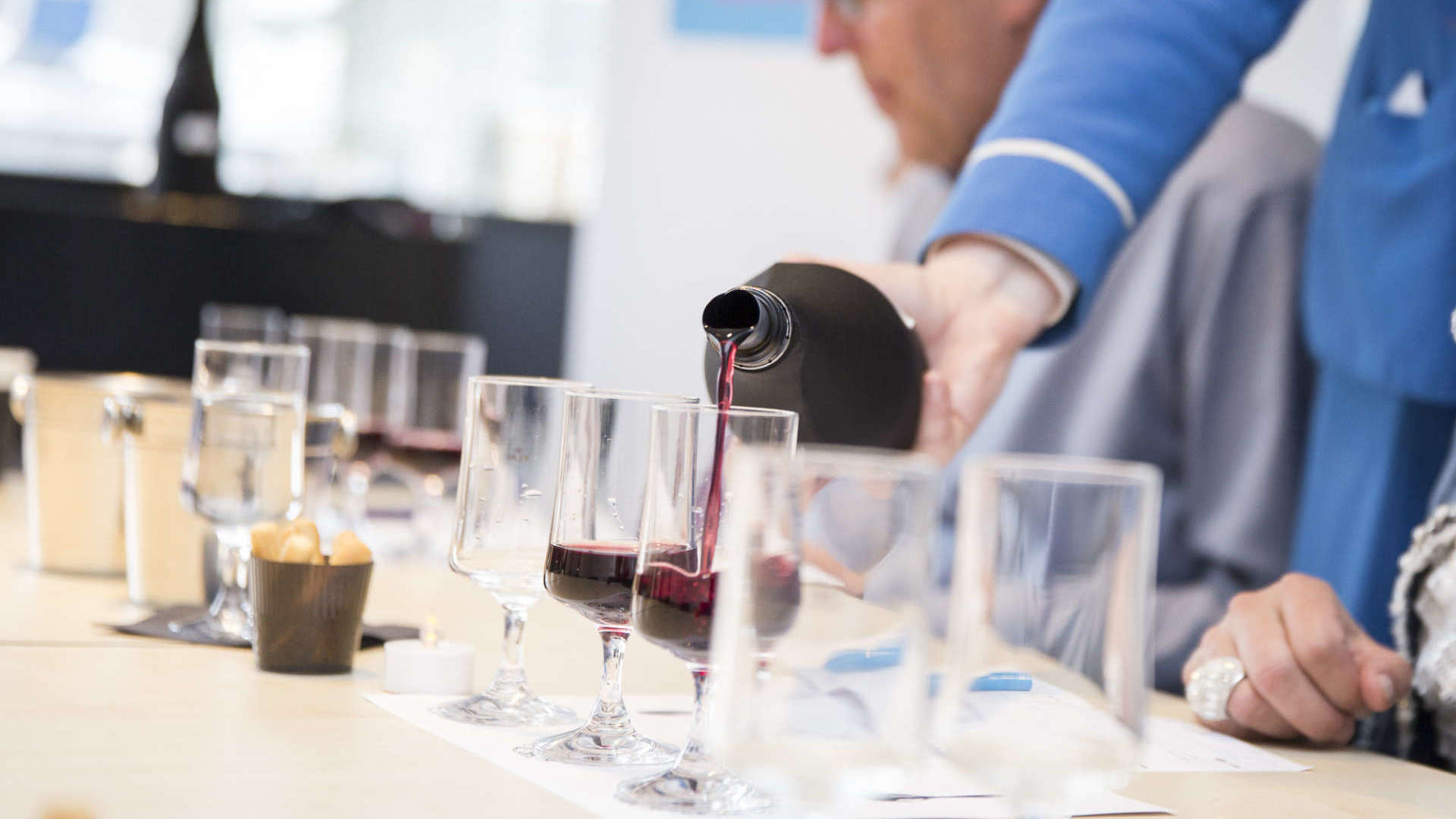 Experience has taught me that selecting wines for a diverse range of passengers can have its challenges. Quality and diversity are key, but we also have to take into account that flavours are experienced differently in flight. Due to the lower pressure and dry air aboard an aircraft, our ability to taste is reduced by some 20%.

This means we have to select expressive wines that don’t dry the mouth due to high tannin levels. Furthermore, KLM’s wine list must be varied. That means offering two chardonnays is not an option. So we select different wines from all over the globe to appeal to as many tastes as possible.

And the winners are 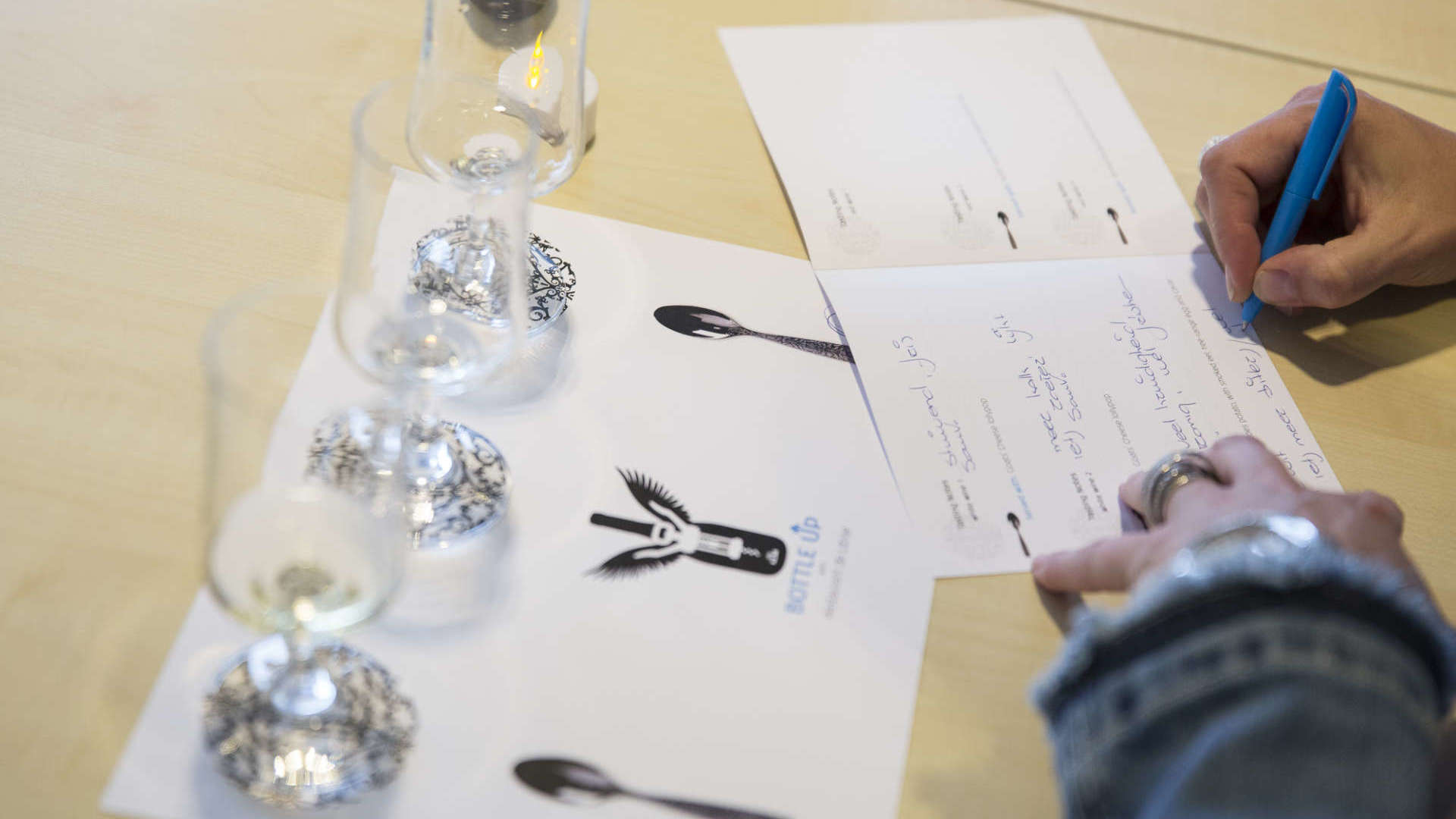 Tasting wine early in the morning may seem strange, but this is when your taste buds are most receptive. Thérèse talked us through the blind tasting of six different wines before the flight. We would taste them in the same order in the air. One of the white wines was selected as the favourite of two sauvignon blancs. The panel was curious as to whether this would still be their favourite at 10km altitude. Both sauvignon blancs were still refreshing and crisp at high altitude, but the majority of the passengers preferred The Holy Snail Sauvignon Blanc 2014 (France). It was enjoyable to drink on the ground and still as aromatic and refreshing in the air. Although there was a difference in taste, the wine retained its pleasant aroma and body.

We then moved on to the three red wines. After the tasting, we revealed they were all made from pinot noir grapes from Germany and Chile. The favourite red from the ground tasting, proved to be second-best in the air. The Casa Silva Cool Coast Pinot Noir 2013 (Chile), with its luscious fruitiness, stole the hearts of many passengers. One passenger remarked that she was amazed by the change in taste and aroma, adding that she was glad to have been offered the opportunity to literally taste the difference. “The winners confirm that wines with balance and complexity are best suited for airborne wining and dining,” said Thérèse Boer, rounding off this unique airborne tasting experience. 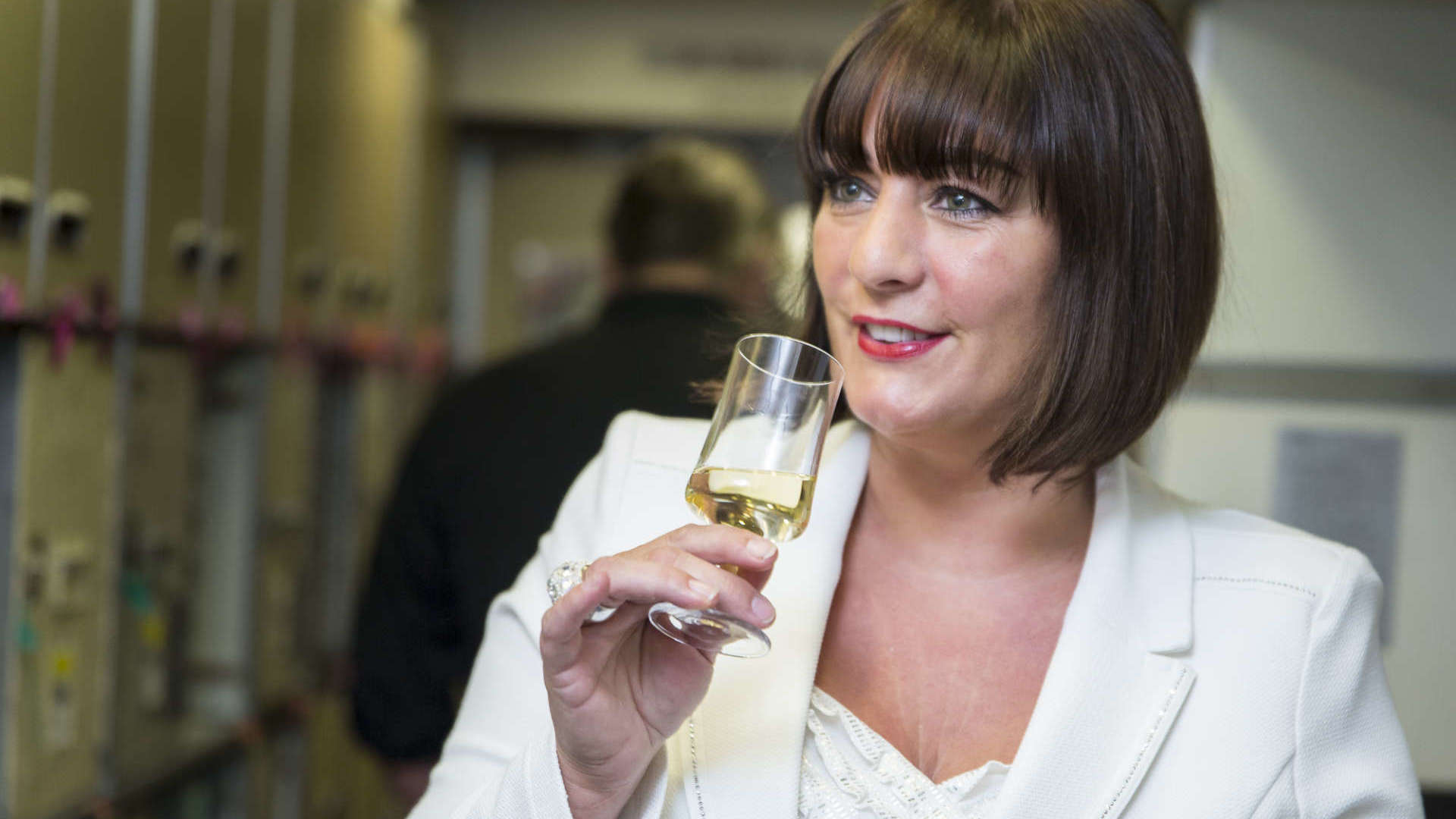 The two winning wines will be served on board from autumn. You can order them, as well as all other KLM World Business Class wines, via the webshop.