All things must come to an end, and the alphabet is certainly no exception. In the last blog of this series, we’ll be taking a look at the origin of city names starting with the letters U (0), V (3), W (3), X (1), Y (0) and Z (1). By popular demand, I’ll once again be assisted by my daughter Gaia and her friend Jehanne who are both twelve and Dutch and therefore come up with some surprising answers when they hear the English place names. They also asked me to tell KLM that they think it is sad that some letters have zero destinations, while others have lots. K (9), L (10) and M (12), for instance.

Vancouver | Gaia: “Is that in Canada?” | Jehanne: “Justin Bieber!” | My son (nearly 14): “I’m sorry, you’re never allowed to visit us again.” | Me: “This Canadian city was named after the explorer George Vancouver, whose ancestors hailed from the Dutch town of Coevorden, which means ‘cow ford’, a place where cows cross a river.” (Via Joseph Jones of the Vancouver Sun.) 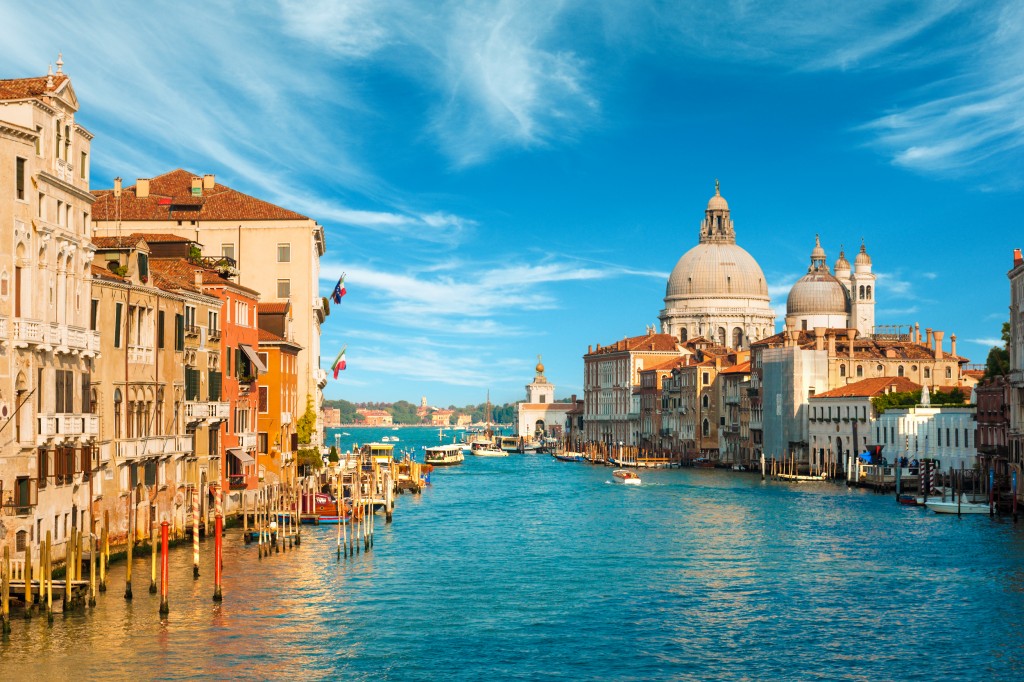 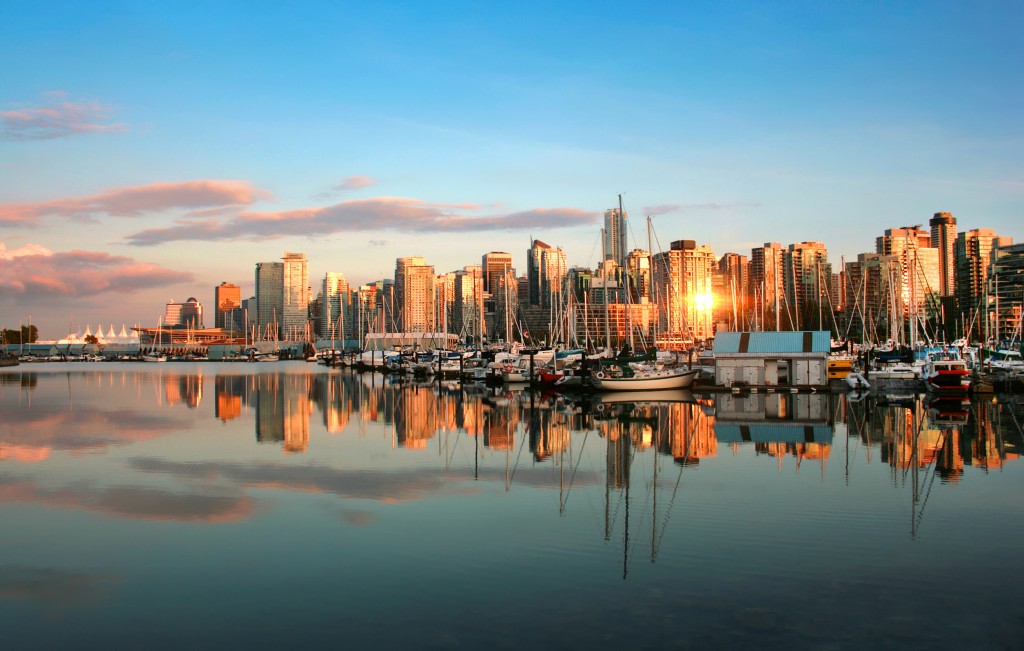 Vienna | Gaia: “I love Rihanna!” | Jehanne: “Serafina! From The Princess and the Pauper!” | Me: “The Austrian capital was originally known as Vindobona, from the Celtic ‘vindo’ (white) and ‘bona’ (foundation or fort). The ‘white’ possibly refers to the River Wien that flows through the city.” 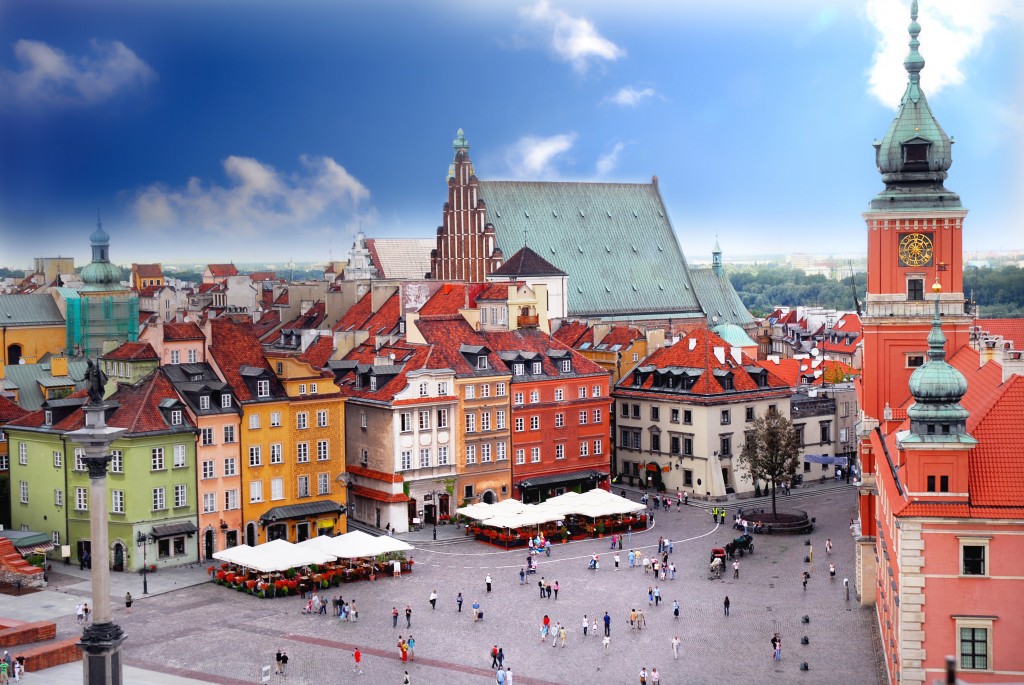 Warsaw| Gaia: “War Child? That’s so sad.” | Jehanne: “Junior Song Festival! Warsaw, your points please.” | Me: “According to a romantic myth, the name of the Polish capital is said to stem from the legend of the fisherman Wars, who fell in love with the mermaid Sawa, whom he found swimming the River Vistula, which flows through Warsaw. The city even has a mermaid in its coat of arms.” 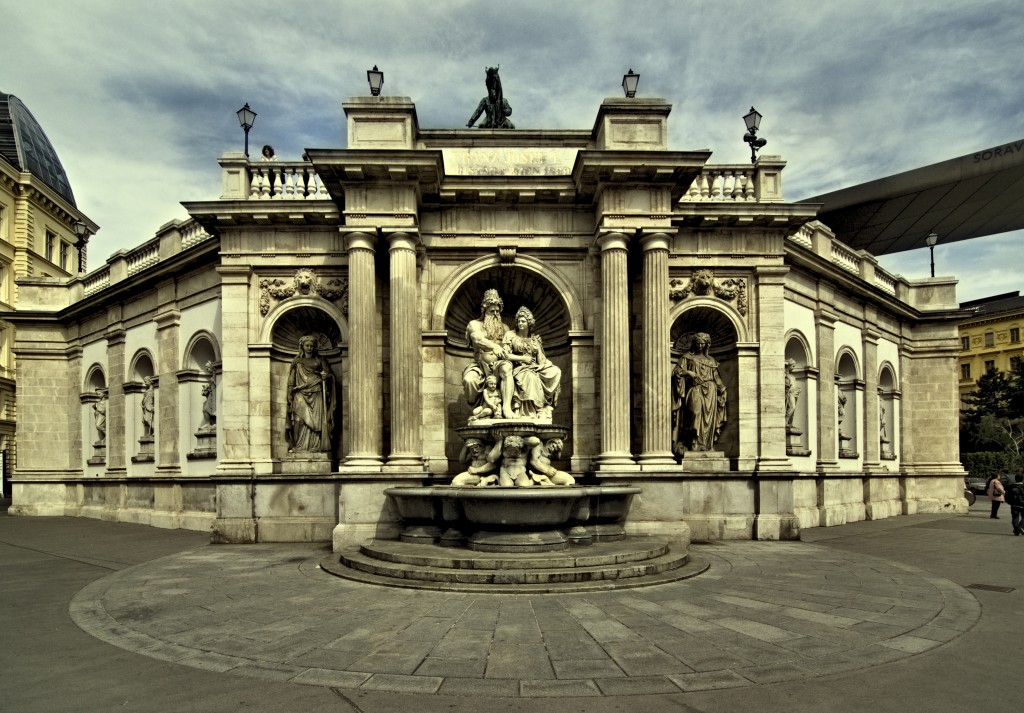 Washington, D.C. | Jehanne: “America! Obama!” | Gaia: “An old guy with wooden teeth and a white wig.” | Me: “The U.S. capital was named after President George Washington, whose family name stems from the Old English ‘estate of a man named Wassa’.” 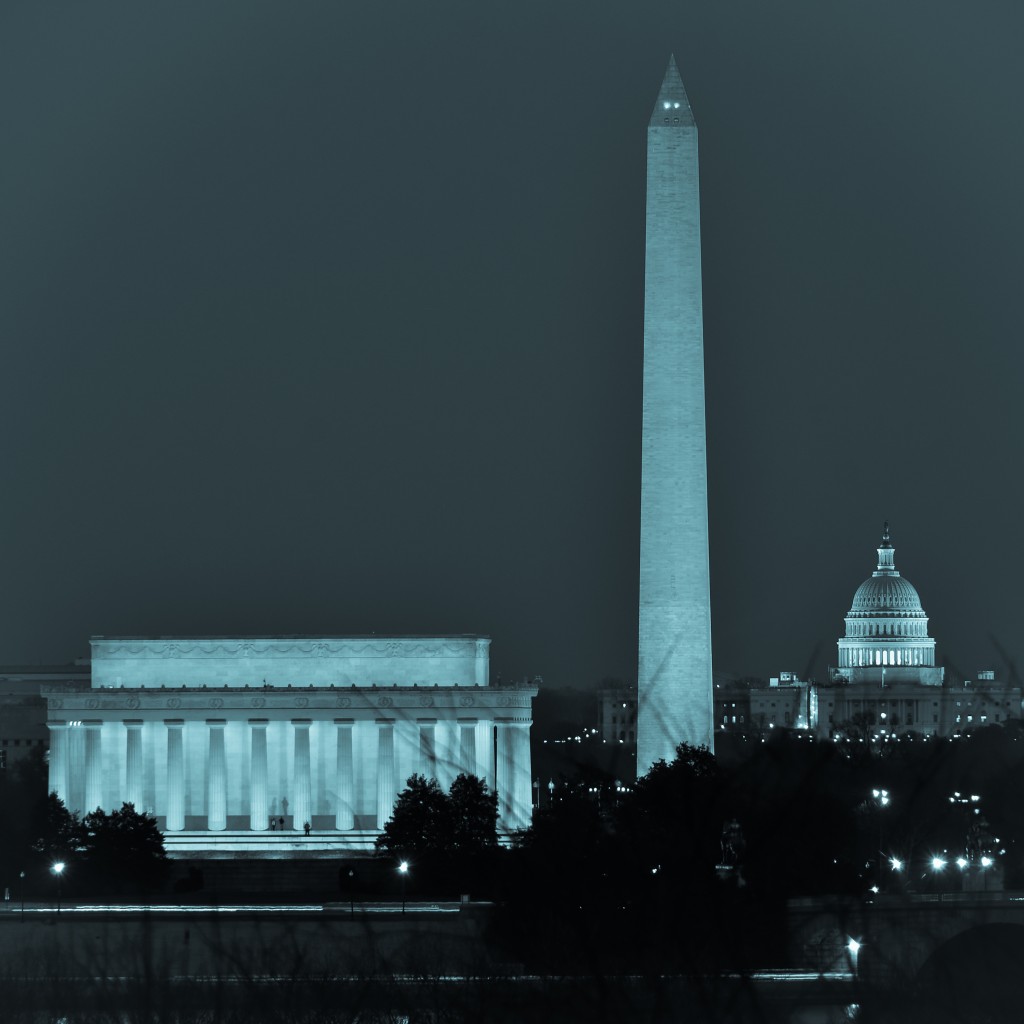 Willemstad | Gaia: “Sounds like Holland! Maybe the planes just drive there.” | Jehanne: “My grandfather is called Willem! And Willem Alexander is going to be king!” | Me: “The capital of the Antillean island Curacao, a former Dutch colony, is named after William II of Orange.” 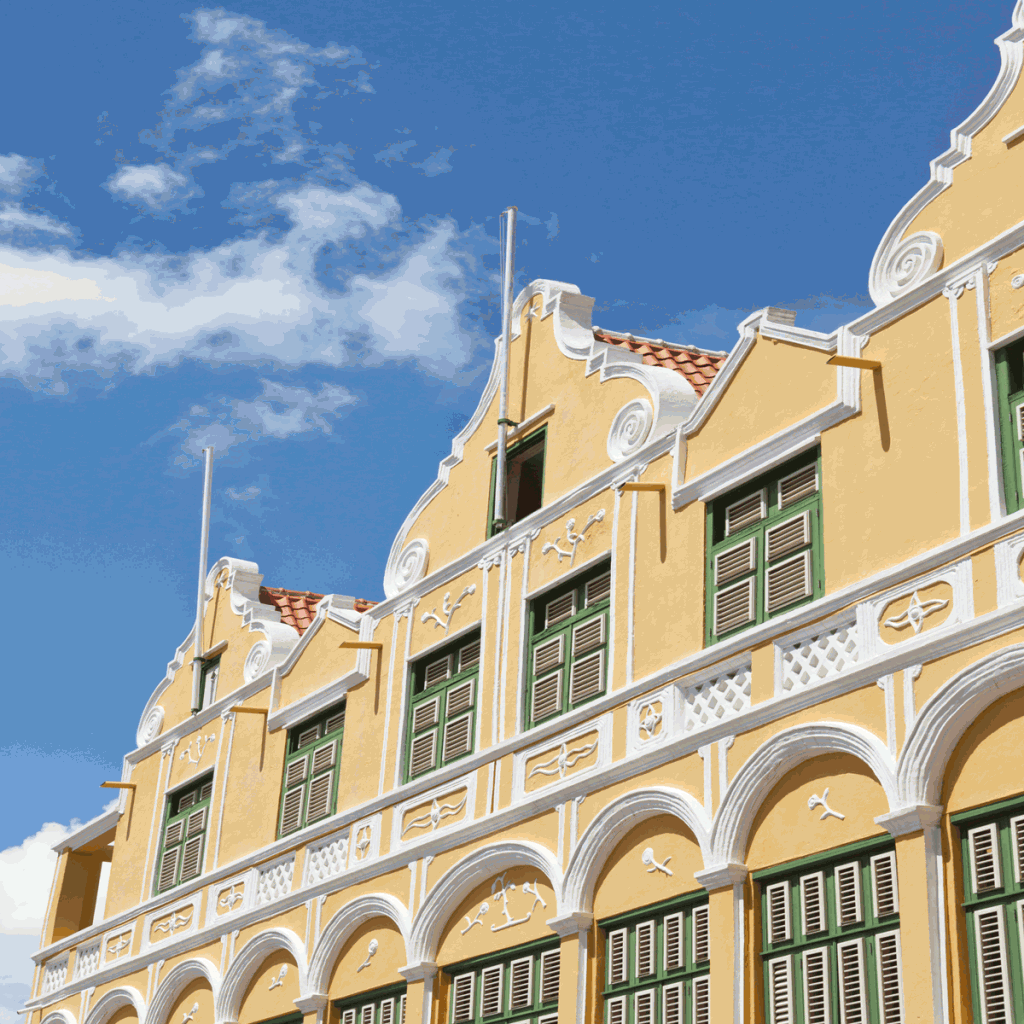 Xiamen | Gaia: “That’s a sweet shop!” (Jamin) | Jehanne: “Never heard of it. Write down: Unknown!” | Me: “This port on the southern coast of China gets its name from the Mandarin ‘lower gate’, which may be a reference to its position at the mouth of the Nine Dragon River.” 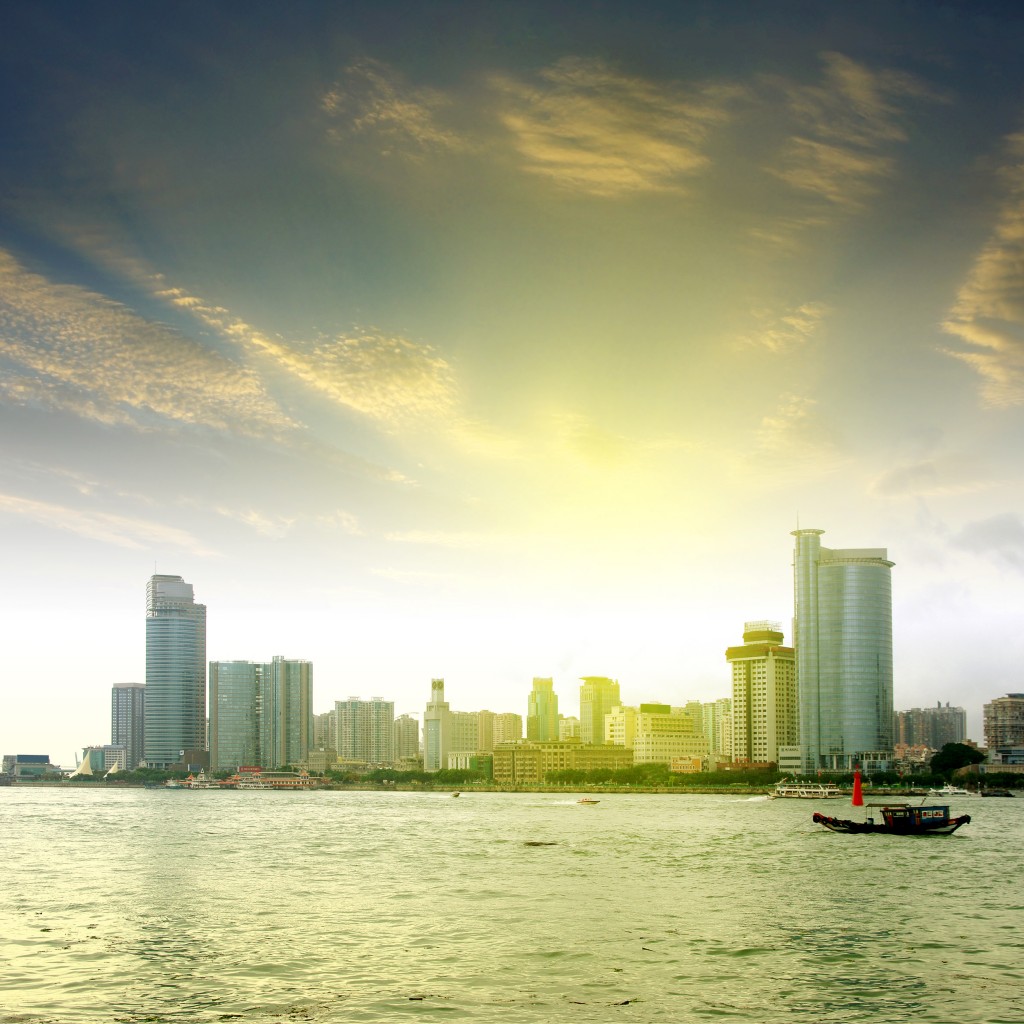 Zurich | Gaia: “Sounds sour.” (“zuur” is Dutch for “sour”) | Jehanne: “I don’t mind sour, but I can’t stand bitter.” | Me: “This Swiss city was originally named Turicum, which possibly derives from the Celtic ‘dur’, meaning ‘water’.” 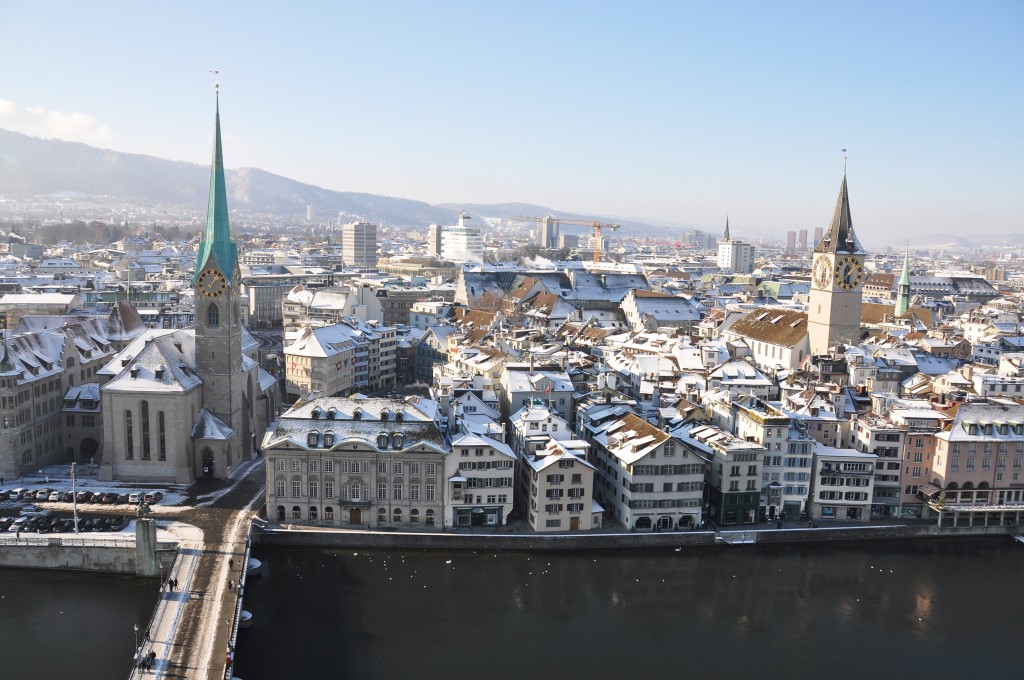 To round off, I’d like to announce the winner of the title contest from my previous blog. There were some fabulous and funny entries (all listed in the commentsunder the blog, some of which alerted me to the fact that the dolphin or porpoise in the picture might also be a condom. That said, I felt the best title was “The Birth of Play” submitted by Katherine Hajer. Please contact me via Twitter or Facebook, Katherine, and I’ll send you the drawing.