All aircraft carry a ‘black box’. You’ve heard of it, right? After a crash, the authorities always look for the black box since it may contain data that helps determine the cause of the accident. But what is a black box exactly? And why isn’t it black? Before I started working at KLM headquarters, I used to be a flight safety trainer and all safety aspects still fascinate me. Therefore I will give you 5 facts that may surprise you too, about the black box.

The proper name of what we know as the ‘black box’ is Flight Data Recorder (FDR). And that is exactly what is does; it records flight data such as engine exhaust, temperature, fuel flow, aircraft velocity, altitude and rate of descent electronically in order to facilitate investigations after an accident. And to be honest, calling it a recorder is more realistic than calling it a box. Historically it used to be a box but nowadays it is a cylinder! Below is the Boeing 737 FDR. 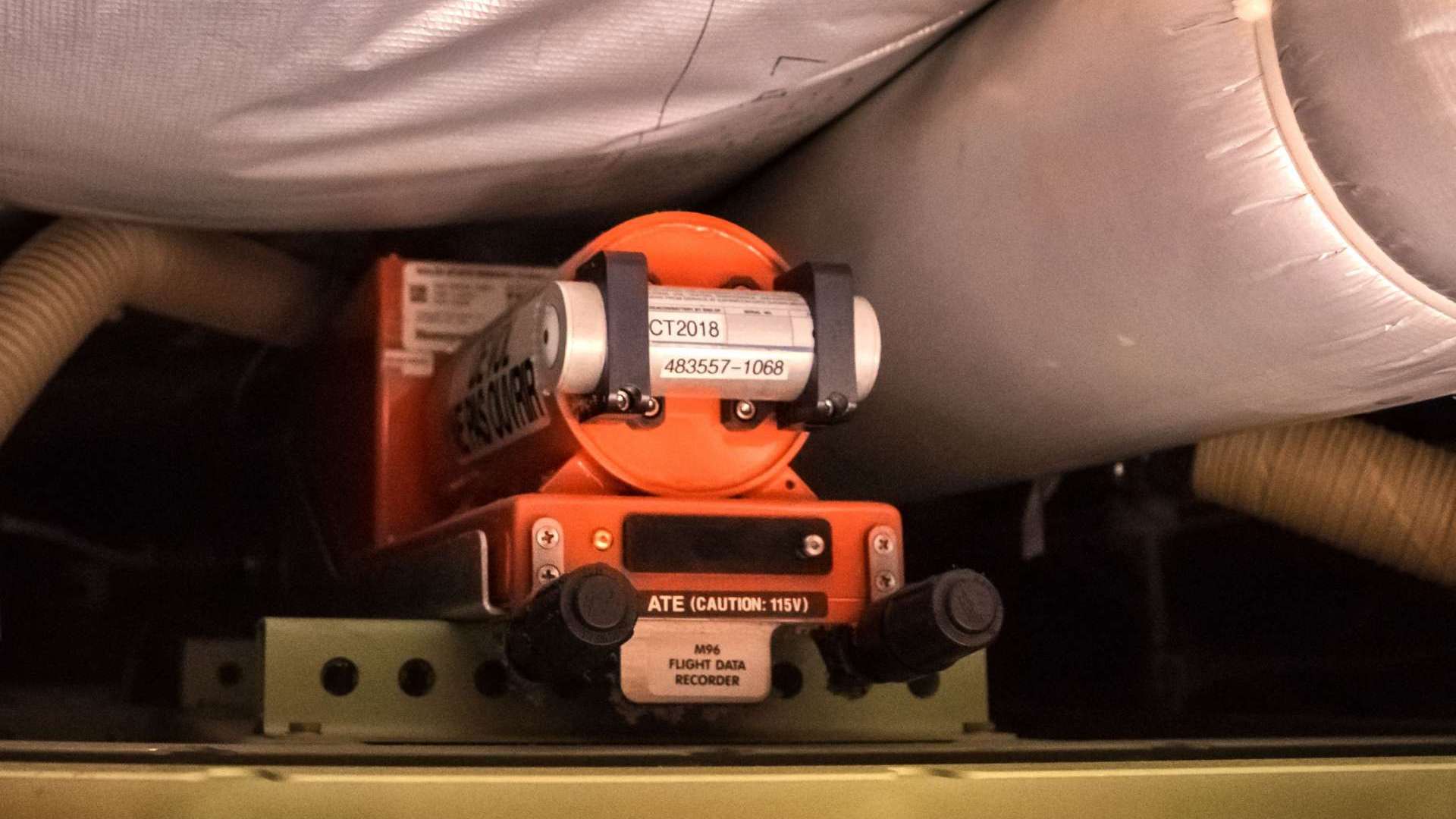 2. It’s often not one but two boxes

Next to the Flight Data Recorder, there is also a Cockpit Voice Recorder (CVR). The Cockpit Voice Recorder is a flight recorder used to record the audio environment in the cockpit. This way, for example communications with air traffic control are available for investigations after an accident. Sometimes, the two cylinders (FDR and CVR) are combined, making it one box after all. The CVR records up to two hours, overwriting the previous moments. I heard a romantic story once, of a pilot who said ‘I love my wife’, every two hours, just to make sure she would know in case anything happened! 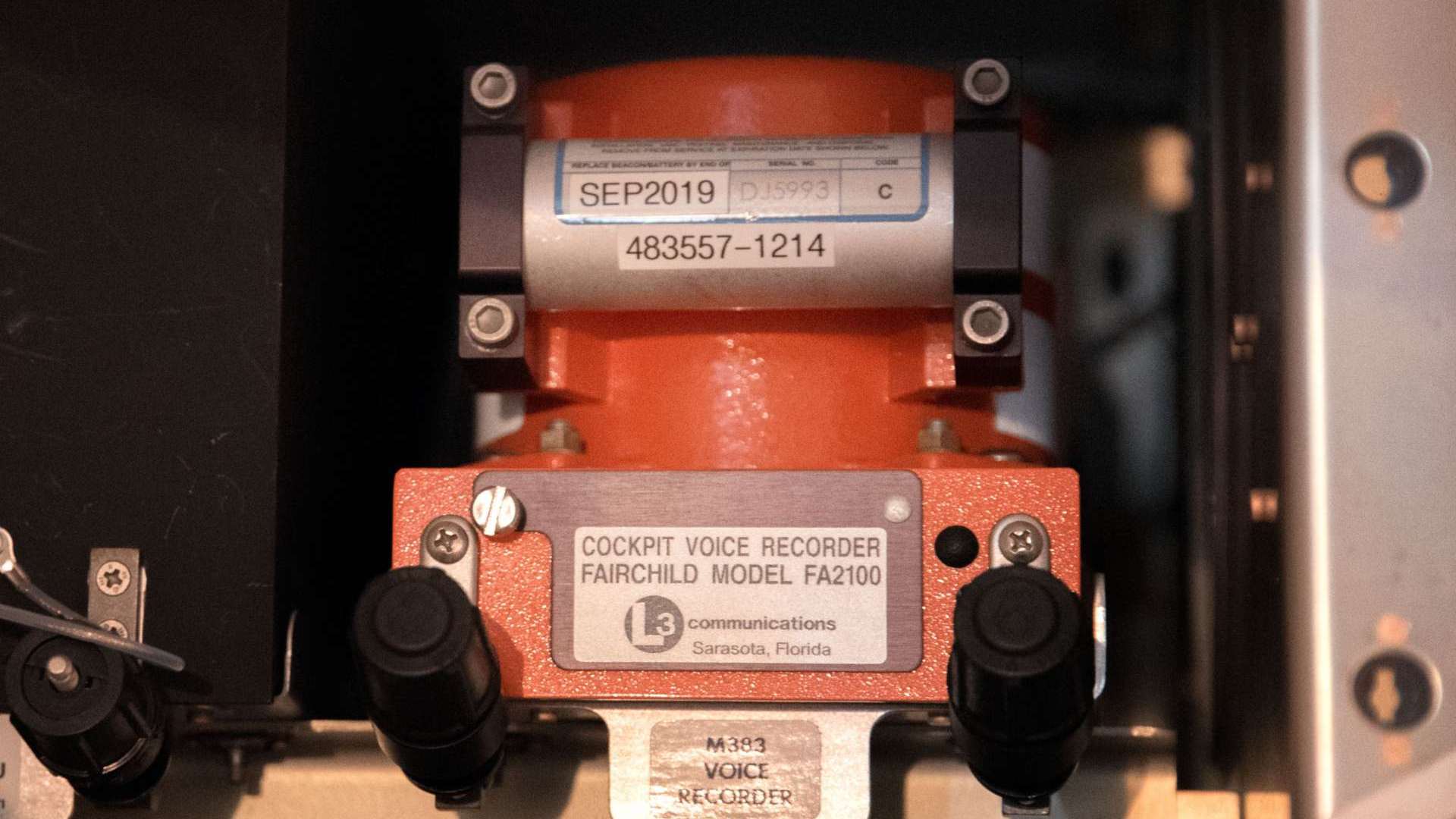 3. It’s not black but bright orange

The black box is made of fire resistant material which is bright orange. It is not 100% clear why it is called ‘black box’ and not ‘orange box’, but there are some theories. It may be because it is often charred black after a crash, it may be because the very first boxes were painted black to prevent reflection or because ‘black box’ is a general name in science for devices with in- and output of data with complex internal workings. I used to think it was because a Mr. Black invented it, but that is not true. David Warren, an Australian scientist, invented the black box in 1957. 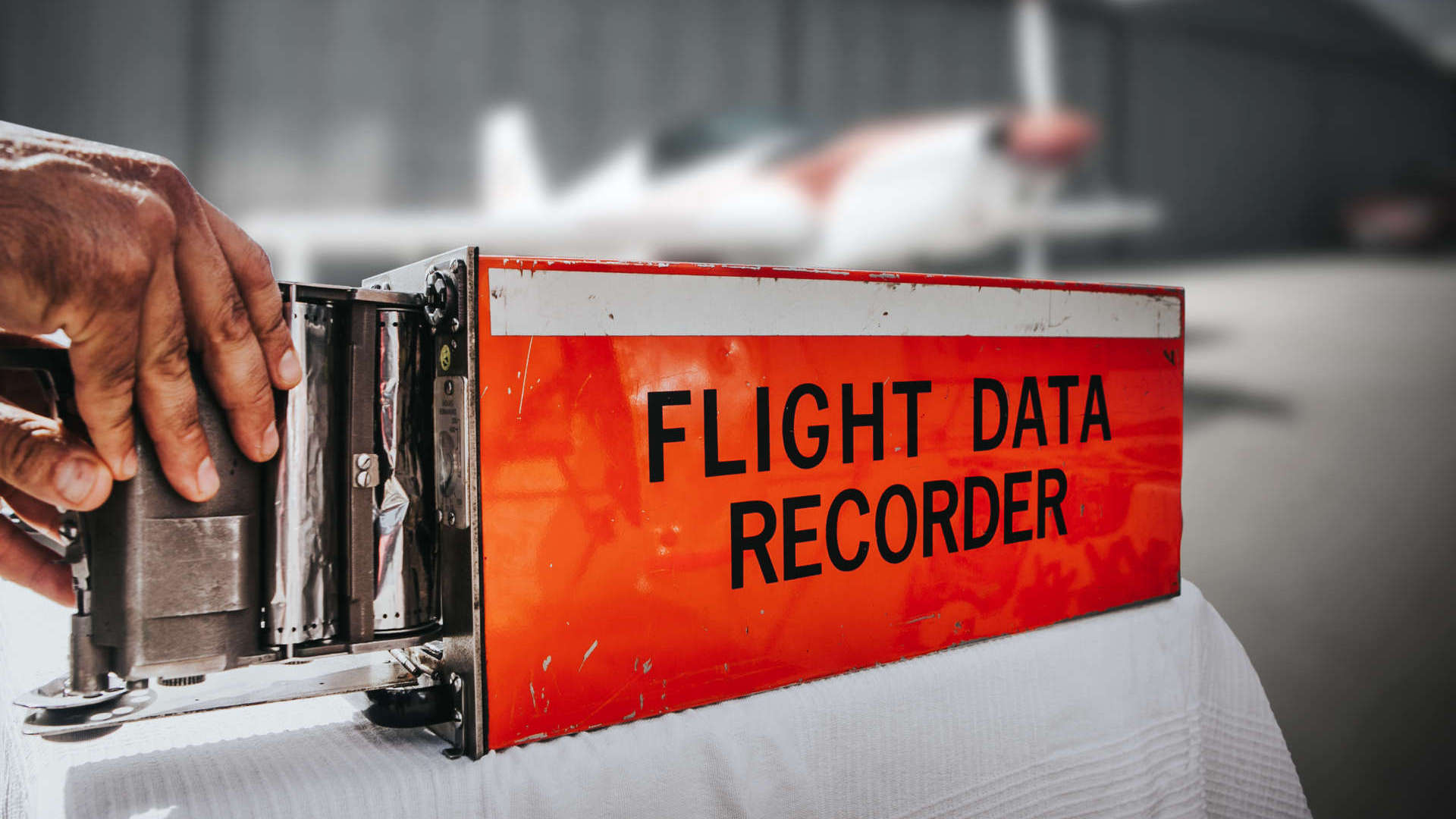 4. It’s not placed in the cockpit

Whereas the data and voices are recorded from the cockpit, the recorders are not placed inside the cockpit. Usually they are placed in the tail-end of the aircraft, where the structure of the aircraft protects them best in case of a crash. 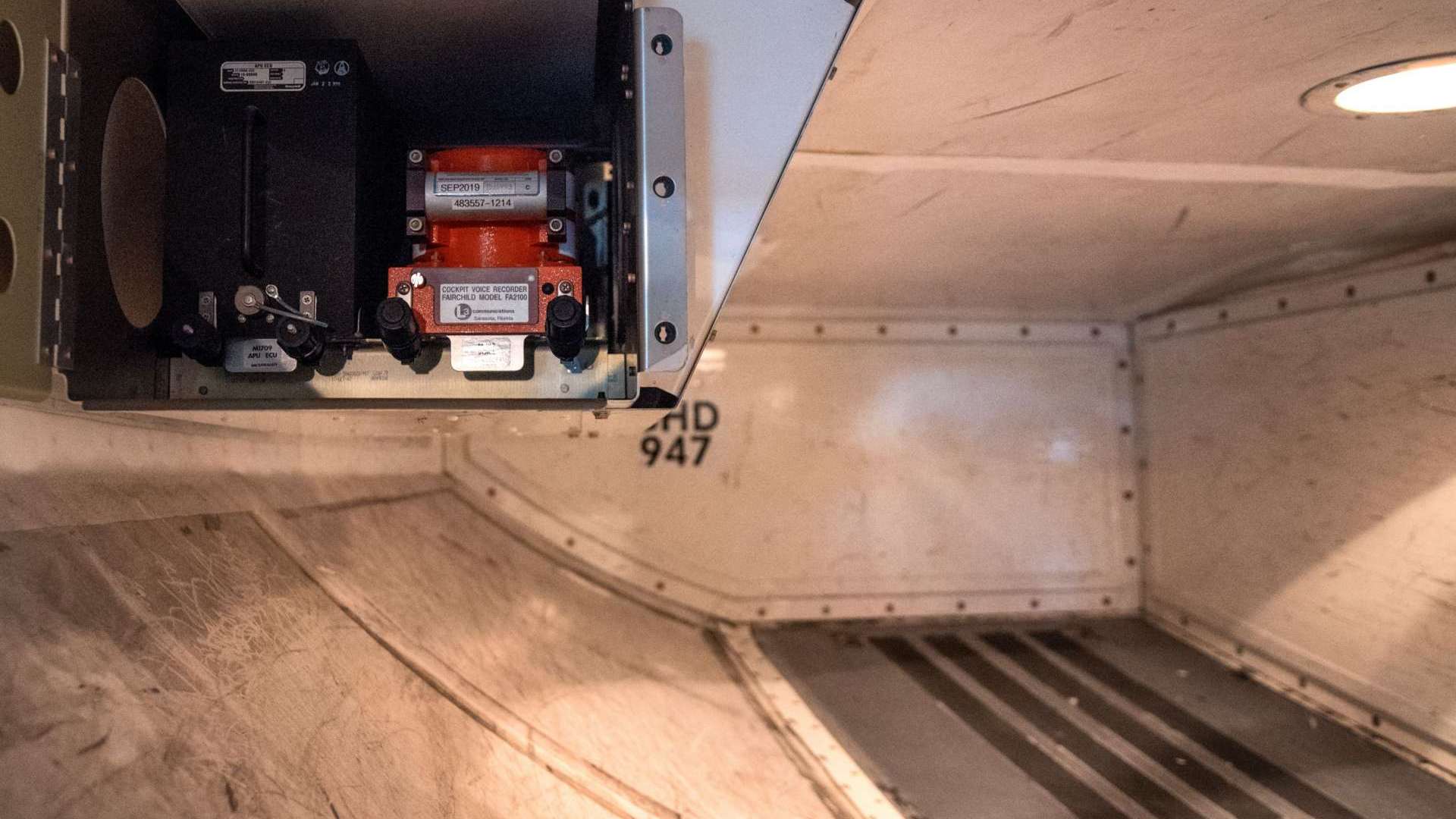 5. It can be hard to find after a crash

The black box has a locator beacon which is activated in contact with water. It will start sending a pulse for thirty days. On land, search parties only have the orange color as a visual beacon, which often makes detecting it much harder. Some black boxes are never found. If you ever happen to accidentally find a black box, please notify the authorities!