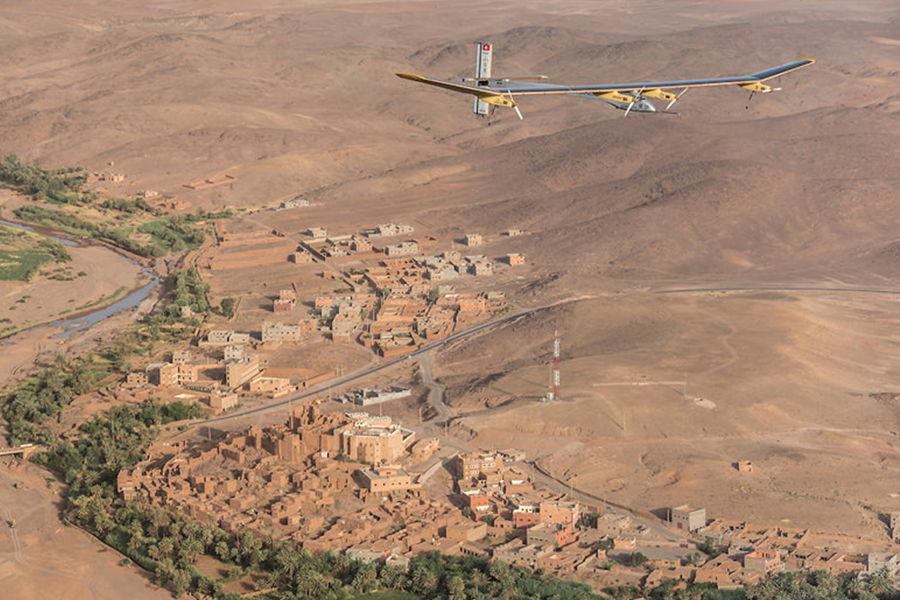 Today’s aircraft are, of course, still powered by fossil fuels. These fuels are not infinitely available and they have another disadvantage: CO2 emissions. It goes without saying that we need to find viable alternatives. Together with various partners, KLM is spearheading the airline industry’s quest for alternative power sources, such as biofuels.

The power source for propulsion will change in the long term. Electrically powered engines sound very promising, but there are major technological challenges to be overcome. One problem being the required engine power. More specifically: we do not yet have an electromotor that can match the power of a gas-turbine engine.

And then there’s the issue of power storage. A litre of kerosene contains a lot more potential energy than that which can currently be stored in batteries. However, efforts are underway to come up with a brilliant solution. I’m particularly impressed with the Solar Impulse project headed by the Swiss team of Bertrand Picard and André Borschberg. 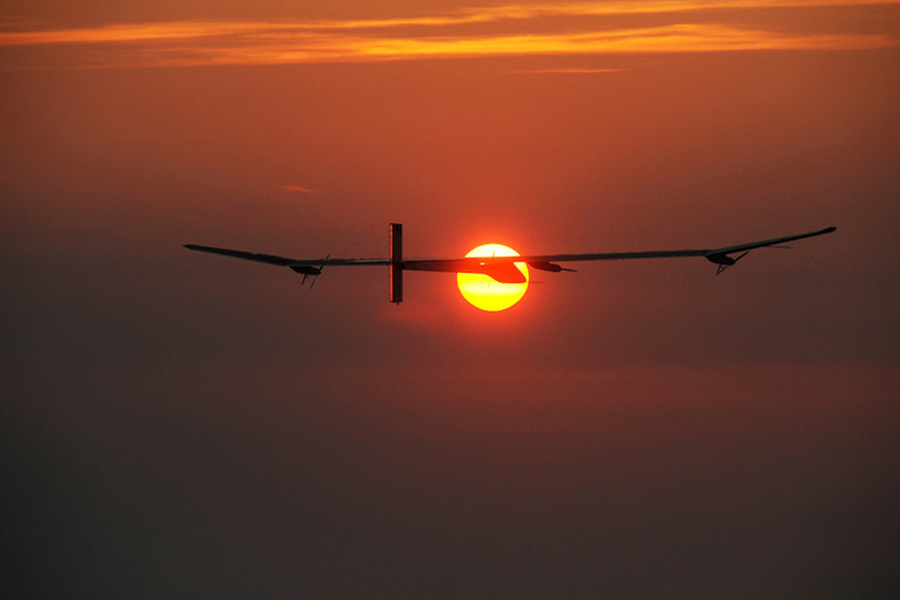 The Solar Impulse is propelled by electric propeller engines that are fed by solar panels. The aircraft completed a flight around the world in 2016; a 40,000-kilometre journey, with several landings along the way. The aim of the flight was to promote reusable energy, which is part of a growing energy awareness that is gradually spreading worldwide. Moreover, the flight confirmed that solar-powered air transport is (in principle) possible.

Would you board an electric KLM plane?

Personally, I would be at the front of  the queue. As I said, there are still huge technical challenges to be overcome. It’s also hard to say if electrical propulsion is a viable option for large passenger planes. One thing is certain: a lot of research is being done in this field. It’s an important trend in the aviation industry, with a wide array of alternative fuels being researched:

The latter envisages a combination of a very powerful gas-turbine engine, supplying the required power for take off, in combination with a second engine, which might be electrically powered, for example. The latter would be used at cruising altitude, where less power is required. 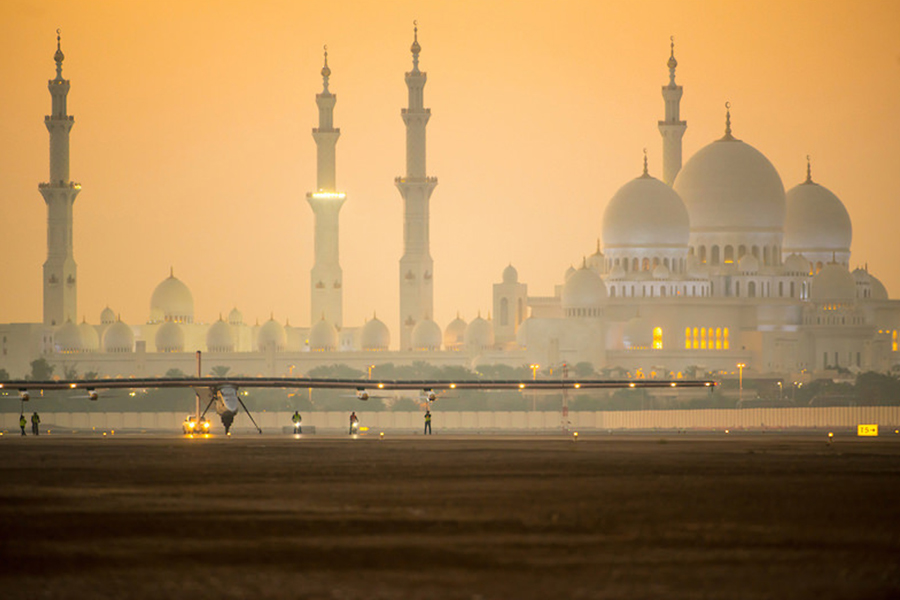 Biofuels and the fleet of the future

At KLM, we are working hard to modernise our fleet. One example is the B787 Dreamliner, whose engines burn 20% less fuel and emits 20% less CO2 than its predecessors. We are also making good progress with the use of biofuels. This is quite a challenge, of course, but we are gradually giving shape to the logistical chain required to used biofuels worldwide.

If we really want this new technology, why is it taking so long to develop?

The answer is simple: no other transport sector can match our efforts to develop innovative technology. Commercial aviation is unique in this regard. Once an idea is considered suitable for development, the real work begins. What follows is a lengthy process of certification and fine-tuning of technology and systems until the design is declared airworthy. This is an important process, because it ensures the high standard of safety that our industry has achieved over the years. 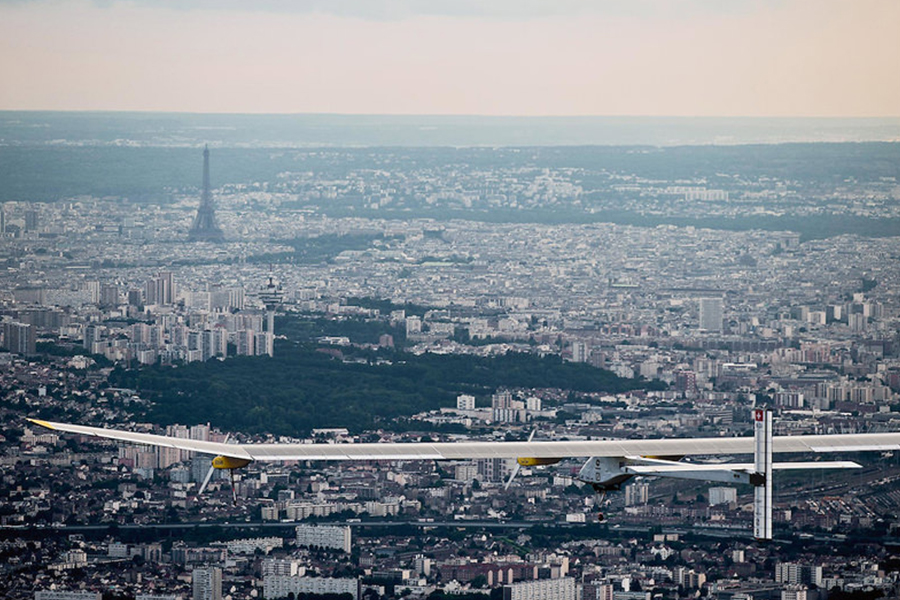 In the coming years, I foresee that engine manufacturers will make their existing designs even more efficient and silent. They will do so by applying new materials and by further perfecting gas turbines. We may also see the hybrid forms of propulsion I mentioned earlier appearing on the market.

One thing is certain: we will continue to keep you posted on all these developments!

If you’d like to read more about the future of aviation, click here for a blog about AHEAD, a project researching alternative aircraft designs.

And if you’d like to learn more about the Solar Impulse, please visit solarimpulse.com.