“WOW, look the taximeter go!” I exclaimed, my words echoing through the cab. Our driver shot up in his chair and glared into the rear-view mirror in shock. Apparently, it’s not common to be quite that expressive in Japan. Everything is neat & tidy and controlled. Even at the busy station of Shibuya in the heart of Tokyo, you’ll hear little more than the sound of shuffling feet and birdsong from the speakers. 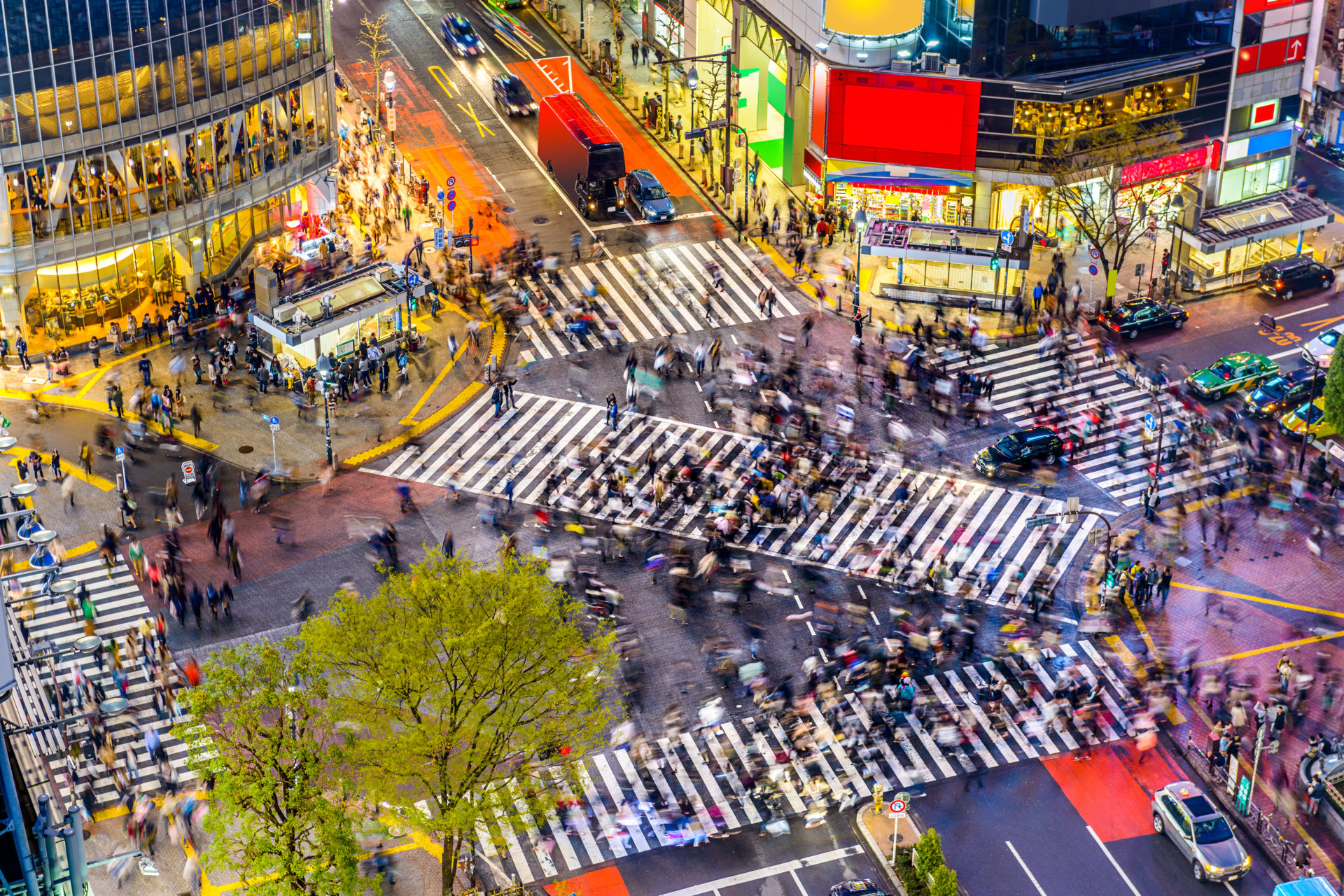 We’d been in the taxi for just over half an hour when I began to wonder how long the ride would take and where the meter would stop. “What is the actual exchange rate of the Yen?” Within seconds, I’d grabbed my phone. “No connection …,” I sighed. “And I’m really not going to turn on my roaming.” Years ago, I’d looked up a few things during a trip to Bali. It cost me more than a thousand euros then. That’s why I’d hired a ‘WiFi walker’ for this trip. It was waiting for us at our hotel in and therefore beyond reach – for now.

Normally we withdraw some cash on arrival, but after our long flight from Amsterdam to Tokyo, we skipped that ritual. We were tired after the trip and wanted to get to the hotel quickly. I sighed at the sight of all the signs for buses and trains heading into the city. “The taxis are there!” my girlfriend pointed to the left. “Don’t be difficult; let’s get to the hotel quickly. Japan is a modern country.” “You can pay by credit card in the taxi!” 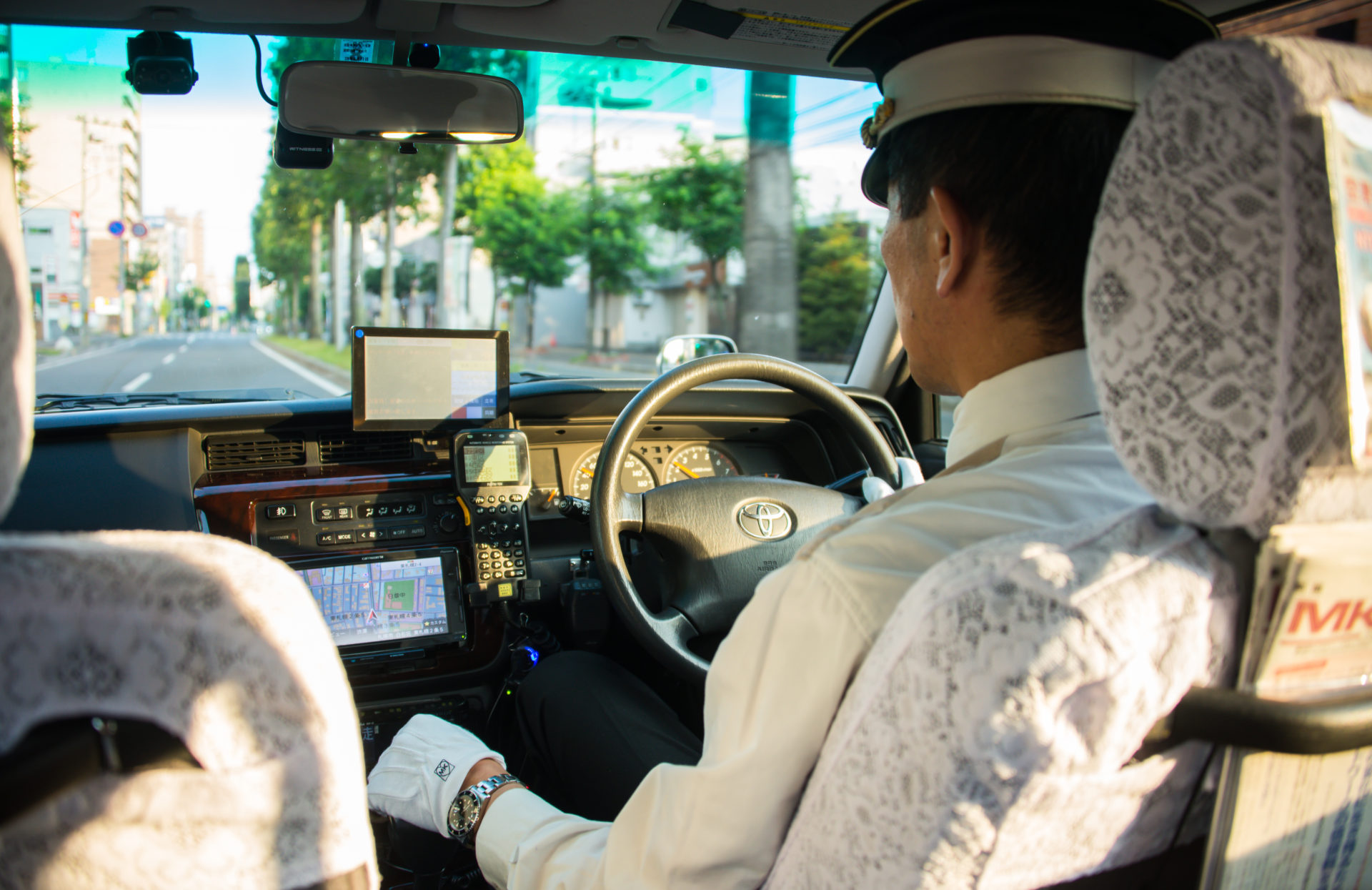 What I had done was download a map of Tokyo via Google Maps. “Wait,” I said, and opened the map. I soon saw that we’d already driven halfway from the airport to the hotel. By then it was too late to change our minds, of course. After two hours, we arrived at the hotel. I paid more than 34,000 Yen for the ride, not yet knowing what the damage was. When we were finally able to check, it turned out to be 260 euros! We felt sick for the rest of the day. Seeking comfort after the ordeal, we treated ourselves to a delicious meal.

This was an expensive, but valuable lesson. To spare you from any further mishaps, I’ve put together a few tips and apps to make your journey easier and less fraught with disappointment.

I now always have a currency converter app on my phone. I use XE, but there are others. The advantage of this app is that it also works offline. Another tip, always calculate in local units. Check what the locals earn on average per hour, and bear this in mind when negotiating.

With the Rome to Rio app you can easily check the best, fastest and cheapest way to get from A to B. You can use the app for small distances, as well compiling complex itineraries. If I had known about it before the taxi ride, it would have saved me more than 200 euros. 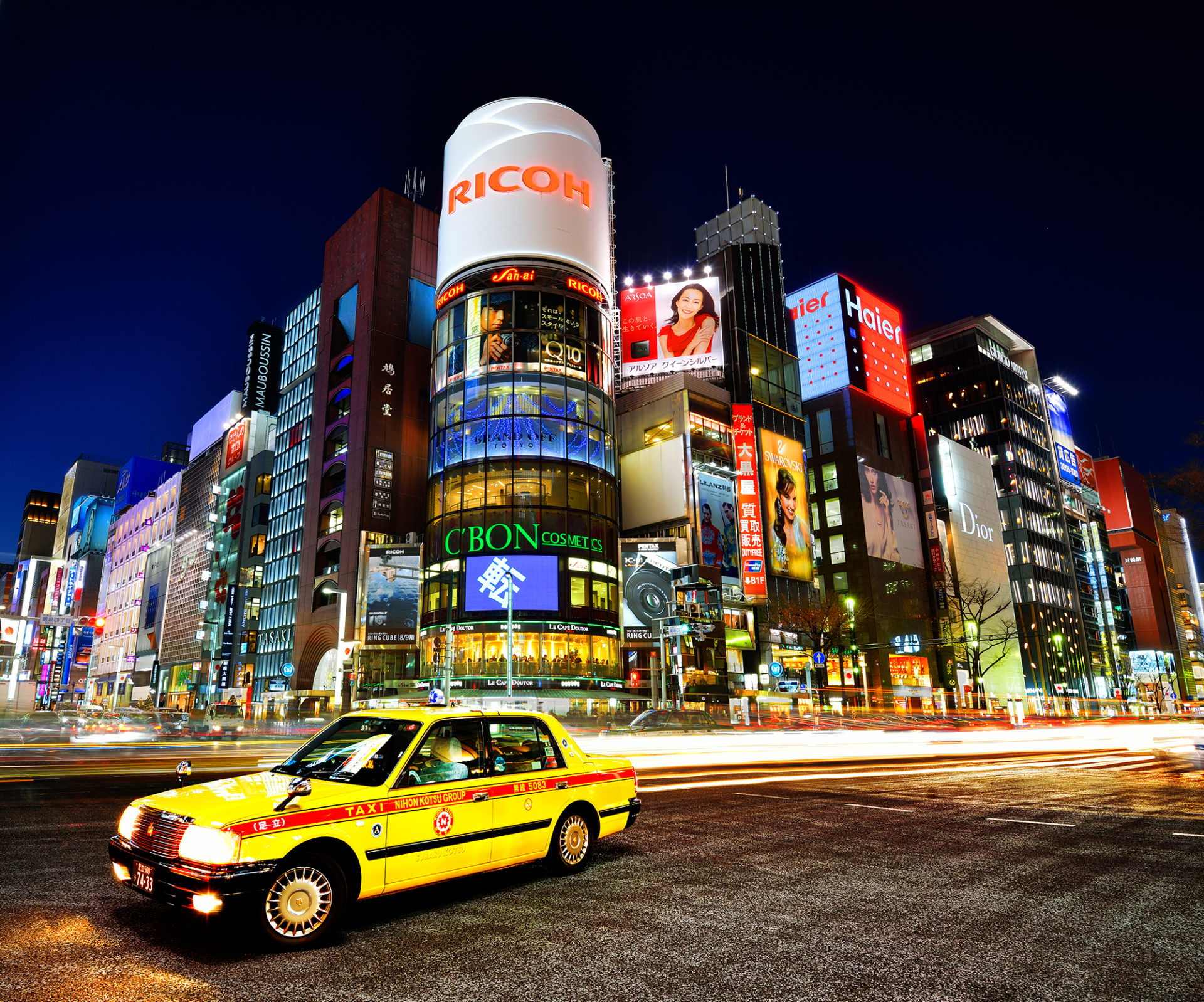 You will need WiFi to use most apps! In Japan (and many other countries) you can rent a WiFi walker, which you can use to access the Internet anywhere without being saddled with a big bill later. My walker was very user-friendly, was delivered to the hotel, and I could return it by post in Japan after use.

I used WiFi most to translate menus via Google Translate, because English menus aren’t common. You can take a picture of your menu, set the language and then use your finger to select the text you want translated. This app can now be used offline as well: read about it here. (in Dutch, sorry!) 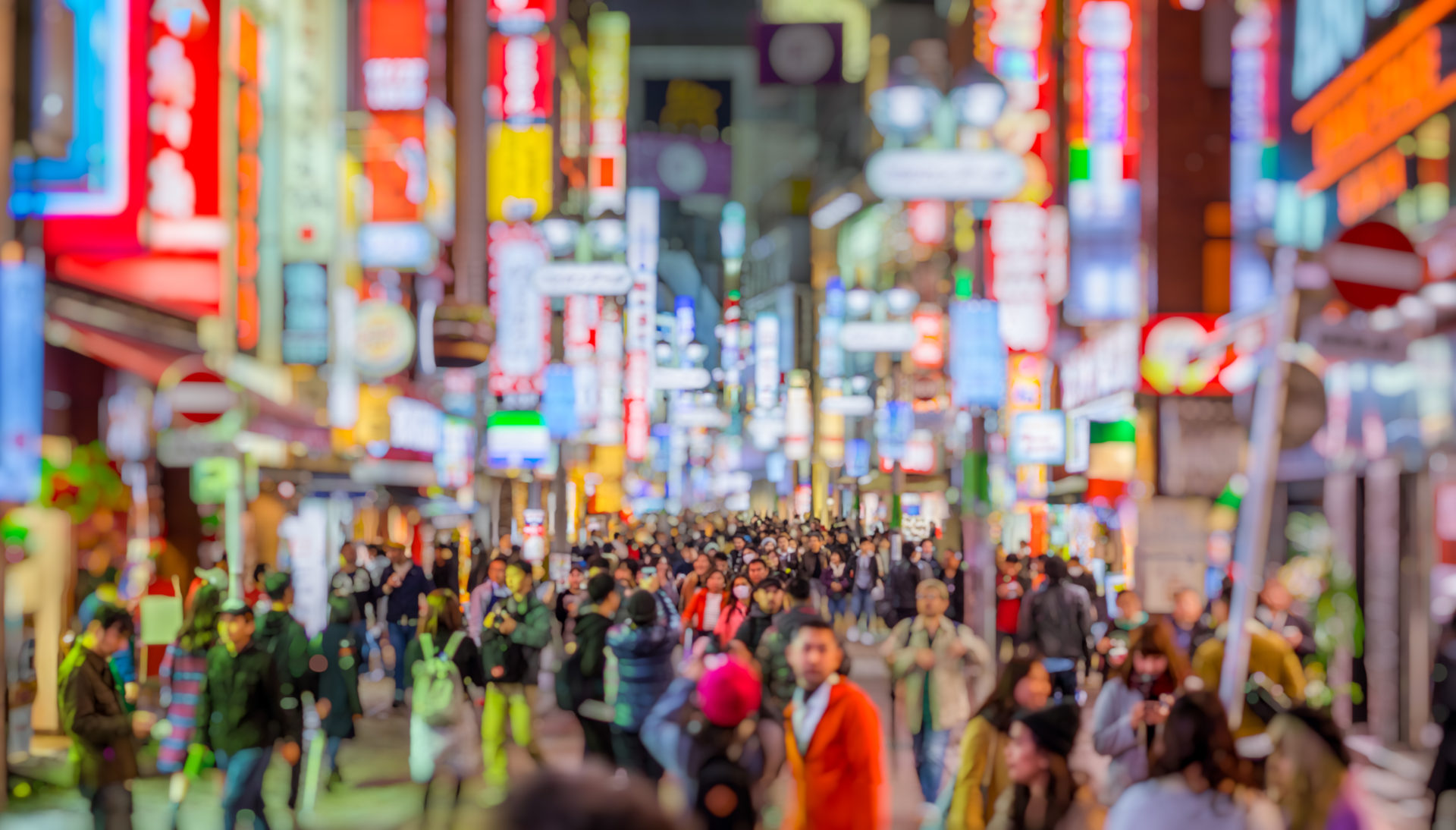 Getting to know foreign cities

If you don’t want to use a WiFi walker, but don’t want to lose your way either, the offline version of Google Maps is also very handy. While everyone knows about Google Maps, some may not be familiar with its offline functionality. You can download the area you plan to visit before leaving home. Once at your destination, you can request route descriptions, navigate and search for locations without a connection or WiFi. It’s incredibly handy and free-of-charge.

If you want more than Google Maps alone, then the Citymaps2go app serves as a good alternative. It can also be used offline and is full of useful tips and articles for a brilliant stay.

Other more popular but nonetheless useful apps I take along on my travels include Tripadvisor, booking.com and, of course, our very own KLM app, which is updated regularly with the latest features to make it even easier for passengers. 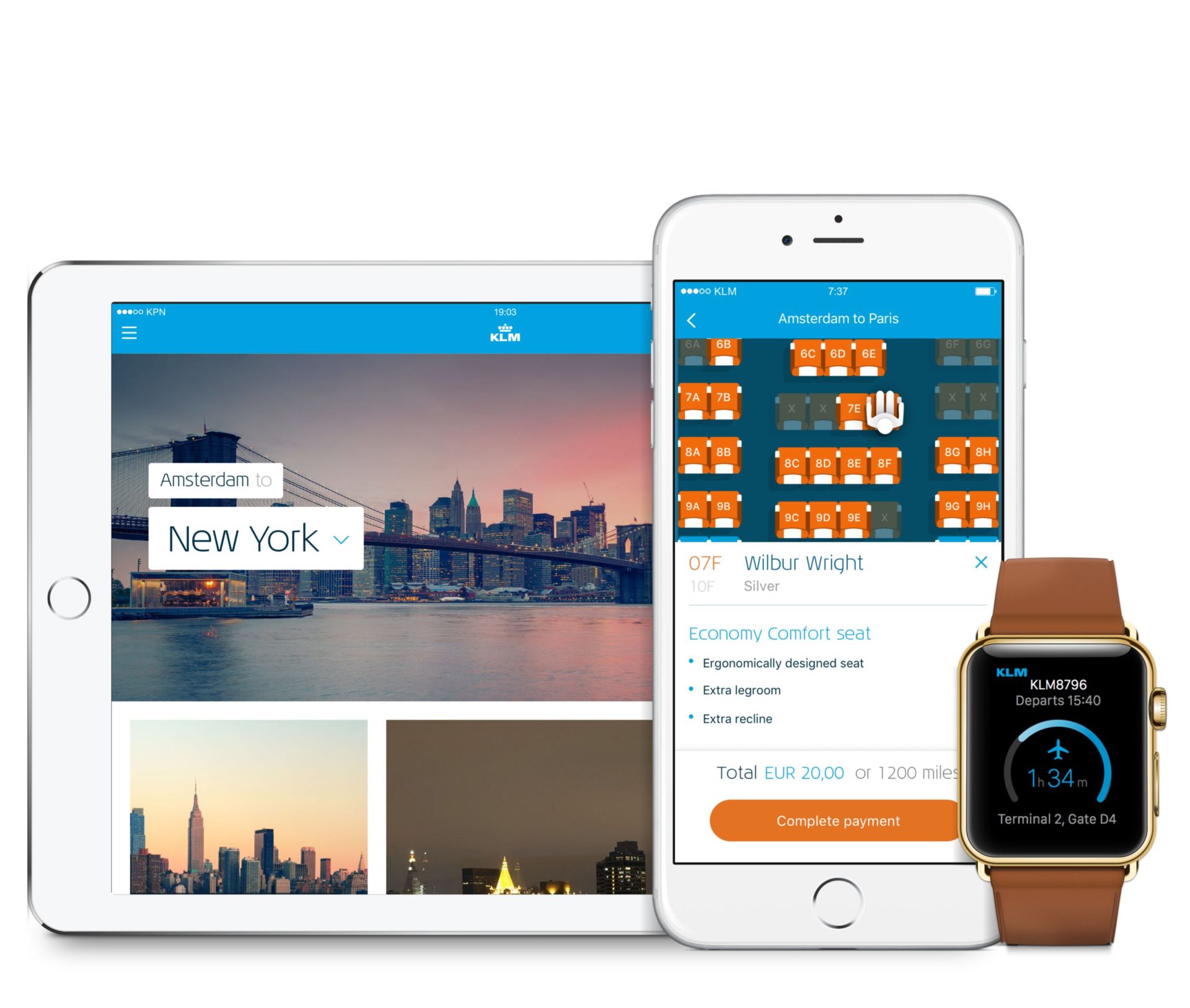 I hope you find these apps and tips useful! I’d also be curious to hear about your best travel tip along with what app I should be sure to take along on my mobile next time I travel. And if you have a travel blunder of your own, please consider sharing your story.