The holiday season is almost upon us and families, many with children, will be looking forward to their annual summer holiday. One of the most annoying things you can encounter when travelling is vomiting or diarrhea that’s either due to travelling itself, or even worse, possible food poisoning.

Some 40 per cent of all travellers that venture outside western countries will experience an episode of diarroea, which we call “travellers’ diarrhea”. In most cases it’s a self-limiting disease that will run its course and you’ll feel better again after one to five days. A visit to the doctor will not always be necessary, but if complaints persist and you cannot drink enough fluids such a visit will indeed be necessary.

The most common causes of travellers’ diarrhea are listed below. 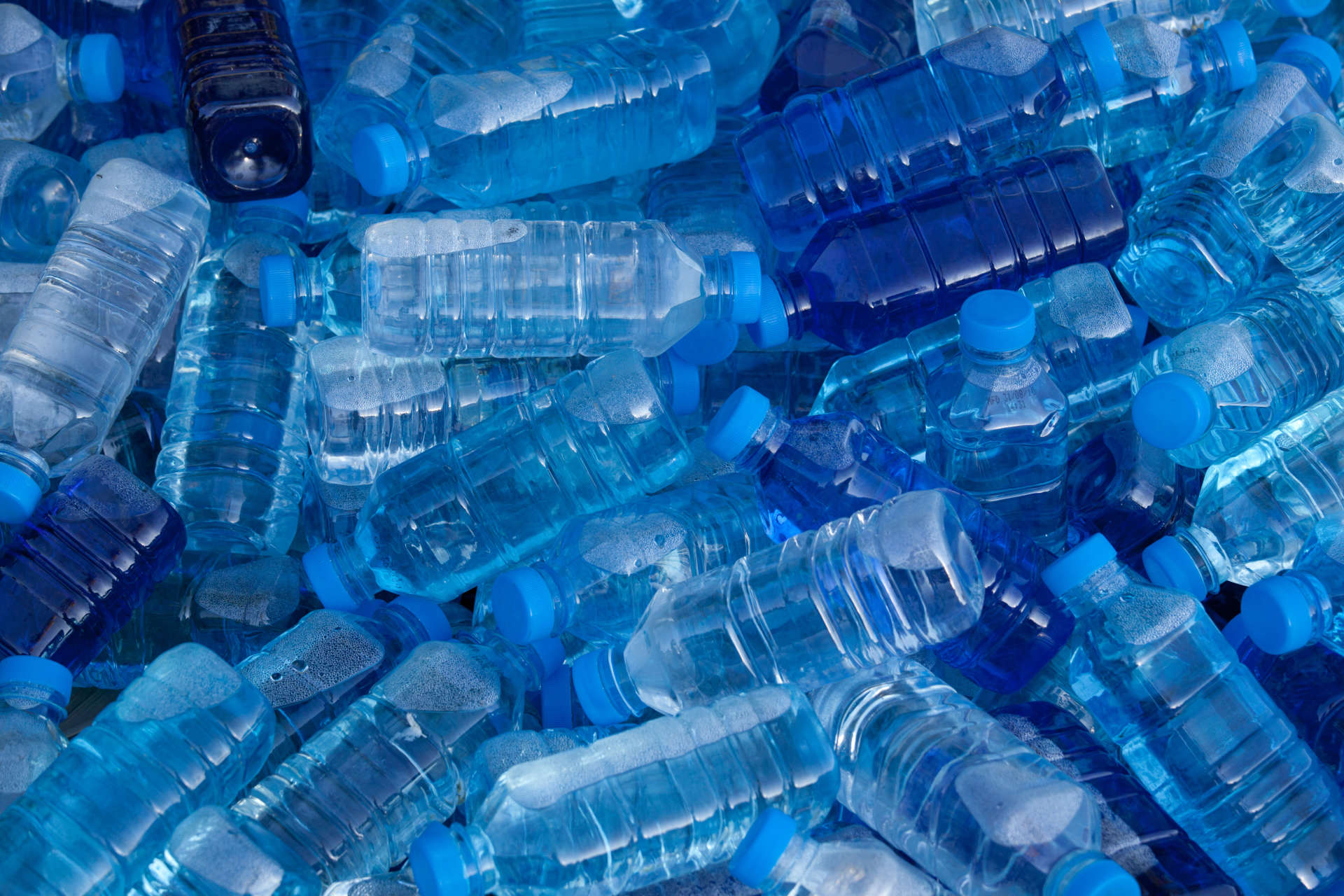 Drinking water contaminated with faeces, or eating something that might have been contaminated by such water will make you ill. In many less-developed countries in the Far East, Africa and South-America, water systems are not up to western standards of hygiene, despite local government requirements. Furthermore, sewage systems there can be old fashioned, inefficient and in some places even non-existent. This can result in residues of human excrement mixing with irrigation water, meaning that all crops, such as vegetables and fruits grown on land irrigated by this water, can be contaminated. Tap water could also be contaminated.

Therefore, it’s always better to be safe rather than sorry and drink from sealed, bottled drinking water in these countries. You should also wash your hands frequently and use disinfectant. Items of food, like fruits and vegetables, that have not been properly washed with water treated by filtration and/or chlorination, might be contaminated with human faeces. If you eat them you’ll get sick. 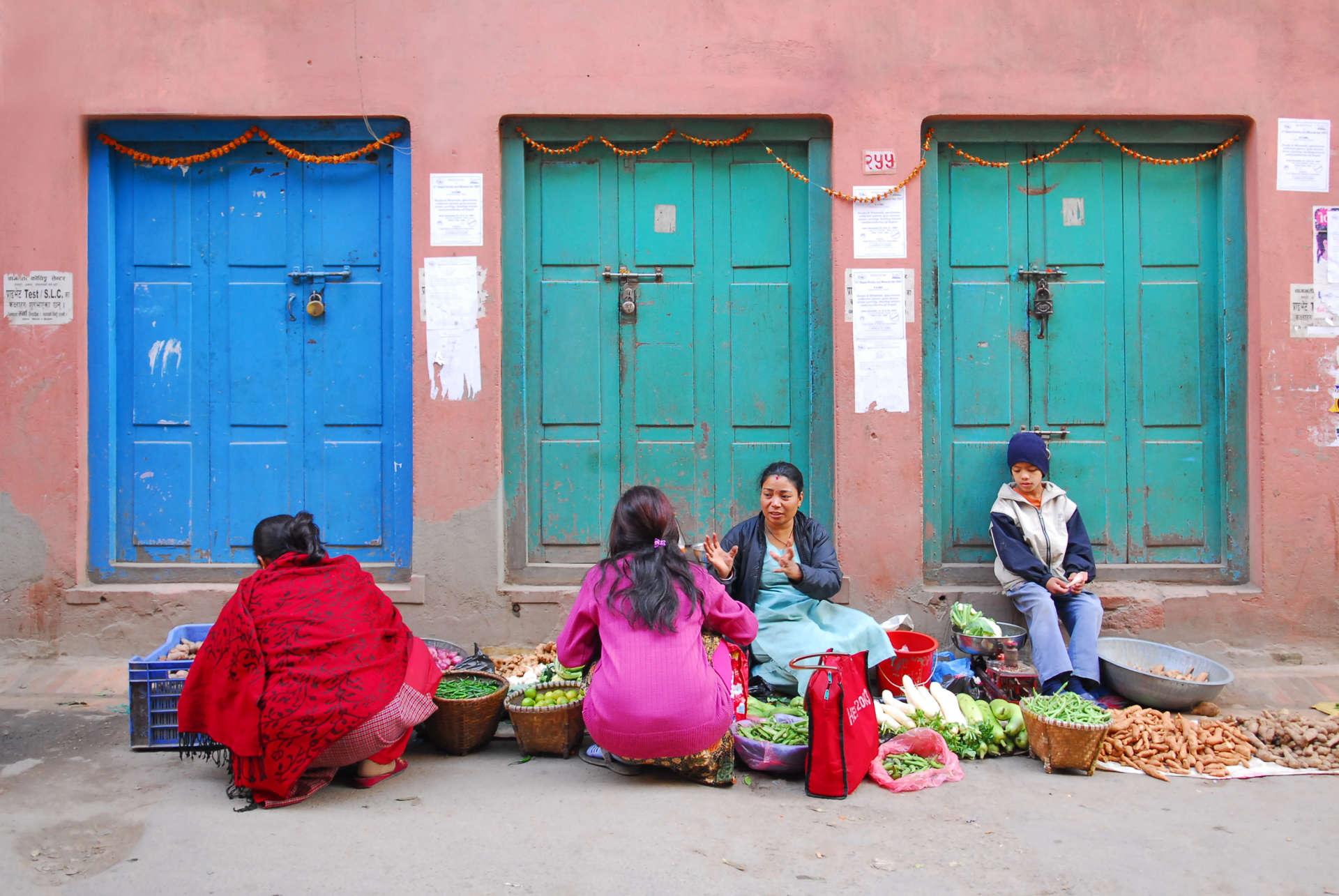 Indian street markets and many small roadside food stalls can be tempting because what they serve looks and smells really appetising. You may wonder why the locals won’t get sick after eating this food, but you will. The answer has everything to do with the difference between the immune systems of locals and travellers. The locals’ frequent exposure to different kinds of bacteria, mainly when they are young, builds up their immunity and this gives them more protection against the kinds of infections these local foods can cause. However, even the locals can get sick from the so-called pathogenic strains of bacteria.

Other factors are that the people who cook at these roadside stalls may not work according to western standards of hygiene, and, very importantly, the quality of the food they serve and the way they cook it could also make you ill. Bacteria grows quicker in a hot and humid climate and that goes hand-in-hand with a greater risk of food poisoning.

Ice cream and buffet food are the most common items of food that are contaminated by the kind of bacteria that will make you ill, particularly in a hot and humid climate. The two main reasons for this are that ice cream and buffets are either not kept cool enough or turnover of food in buffets (in terms of both amount and time) could be insufficient. Both reasons cause bacteria growth, or even worse, bacteria can produce toxin. This can make the elderly, pregnant women and young children, in particular, very ill. Bacteria growth can make you ill within one to three days and bacteriological toxin can do the same between 4 and 24 hours after eating it. The latter is what can really be seen as food poisoning. 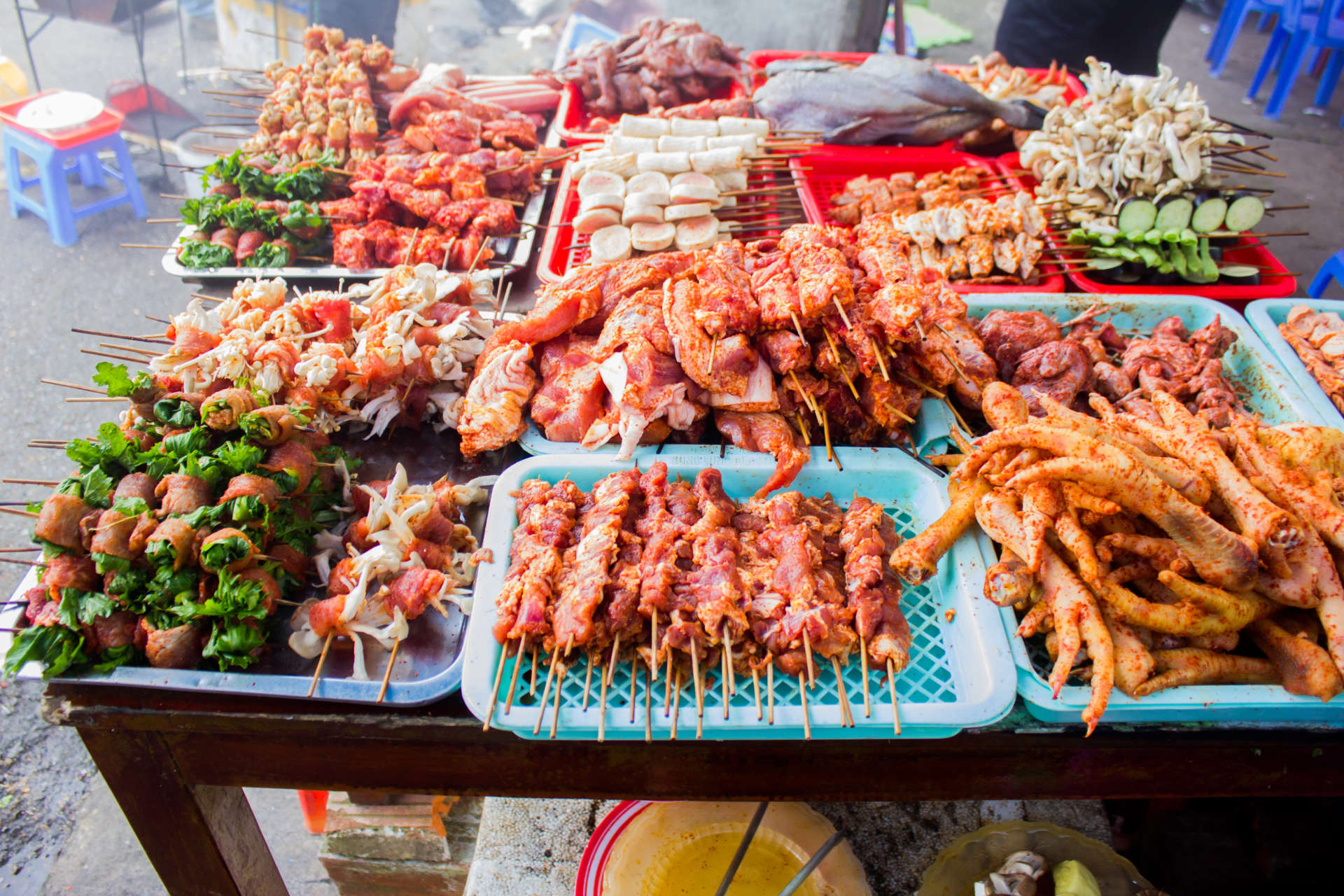 Only eat well-prepared and well-cooked fish or meat. In a reliable environment, such as western-standard kitchens and high-end international hotels, you can usually trust the food in their buffets and on their menus. Most of these establishments work according to western hygiene standards and it should be safe to eat shellfish and fresh fish in them. However, bear in mind that fish is more sensitive to the growth of bacteria than meat is, which makes it more susceptible to contamination. The reason for this is that fish contains more nutrients than meat and nutrients are an excellent growth medium for bacteria. 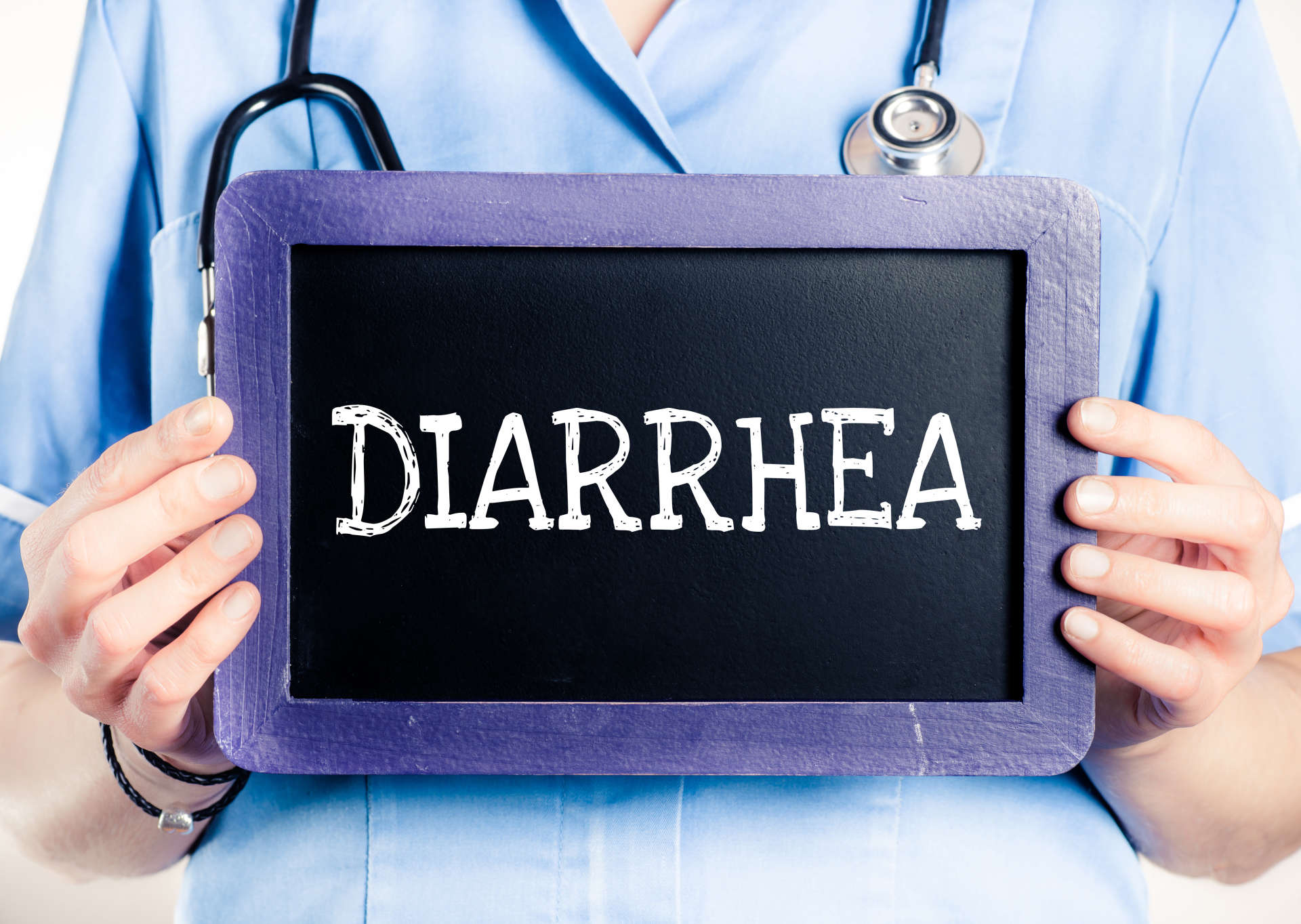 Preparing for your trip

In the knowledge that there is a 40 per cent likelihood of getting travellers’ diarrhea, make sure you take sufficient medication, like loperamide, with you. This medication can help if you contract diarrhoea and it gets worse. And don’t forget, you can always visit our Travel Clinic for more information and advice, also for the vaccinations that might be necessary for your travel destination.

Finally, there’s a good catchphrase you should bear in mind when eating in less-developed countries: