From luxurious hotels to simple hostels, I have slept in thousands of different places and nature en route. I plan ahead as little as possible when I’m travelling, so wherever I end up sleeping, it’s always a surprise. Here are 7 special places where I’ve spent the night.

1. On the edge of a crater (Turkmenistan)

Towards the end of my journey through Turkmenistan, I came across Darvaza in the middle of the desert. This enormous crater, probably created by gas drilling in the 1950s, has been on fire for at least four decades. This bizarre location has been dubbed the “Door to Hell” by locals. 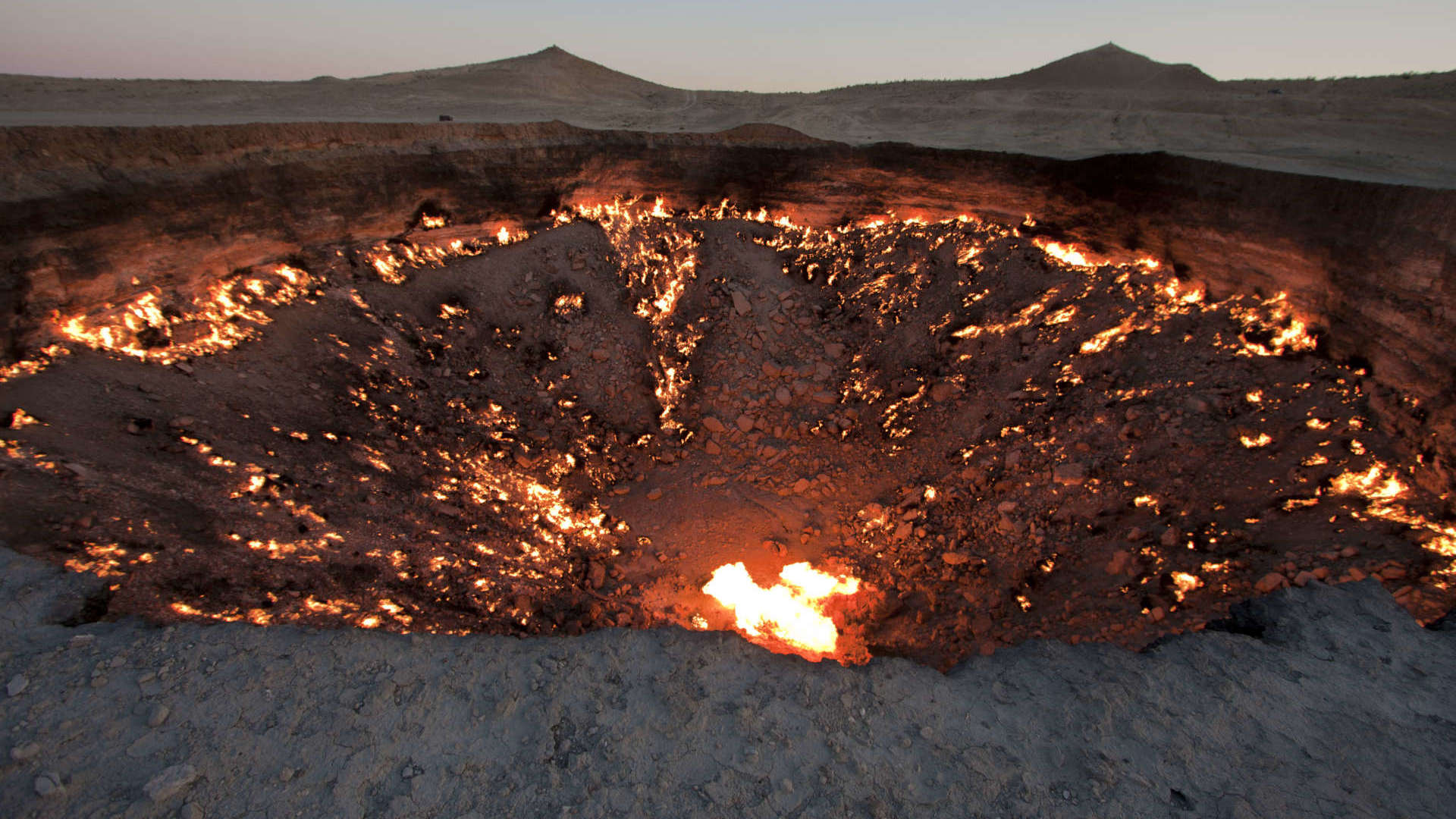 If the wind is right, you can lie on your tummy and stare into a sea of flames. Believe it or not, my travelling companion and I spent the night in a tent beside the crater’s mouth. All night long we listened to the hissing of the flames and watched the orange glow radiate into the night sky.

When we were looking for somewhere to sleep on the edge of Sun Moon Lake in Taiwan, we came across a tall, slim building which turned out to be a hotel. Curiously, each room occupied an entire floor. We were on the  top floor, the tenth. The hotel only had nine rooms. 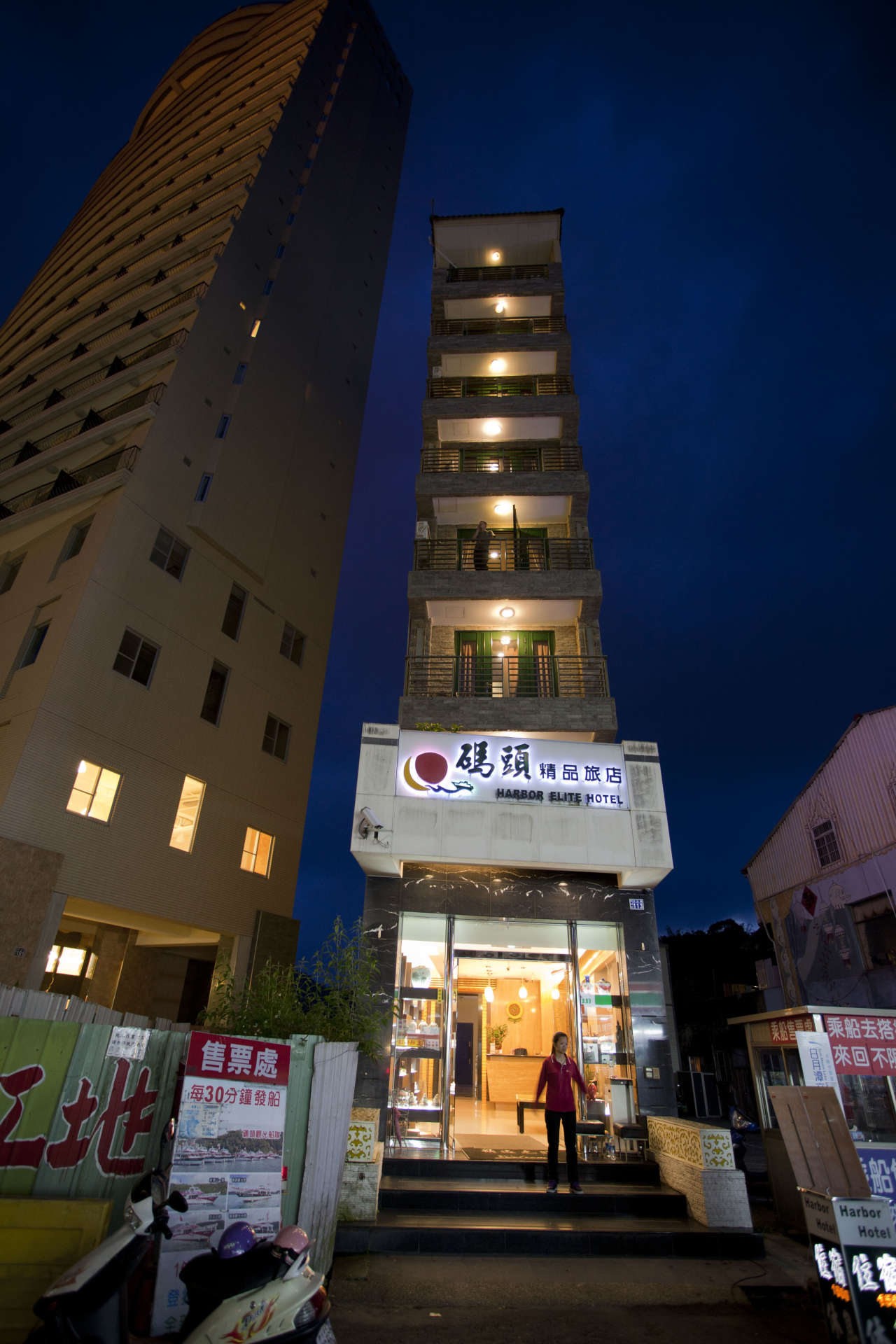 When we got to the top, our room turned out to be filled with mirrors, making it seem far larger than it was. The next morning I discovered water had been leaking right next to my laptop – it narrowly survived this adventure.

I arrived in San’a at night and took a taxi to the old city. Lights – blue, red, yellow and green – gleamed through the windows of the ancient clay houses. I felt as if I’d landed in a tale from “1001 Nights”. 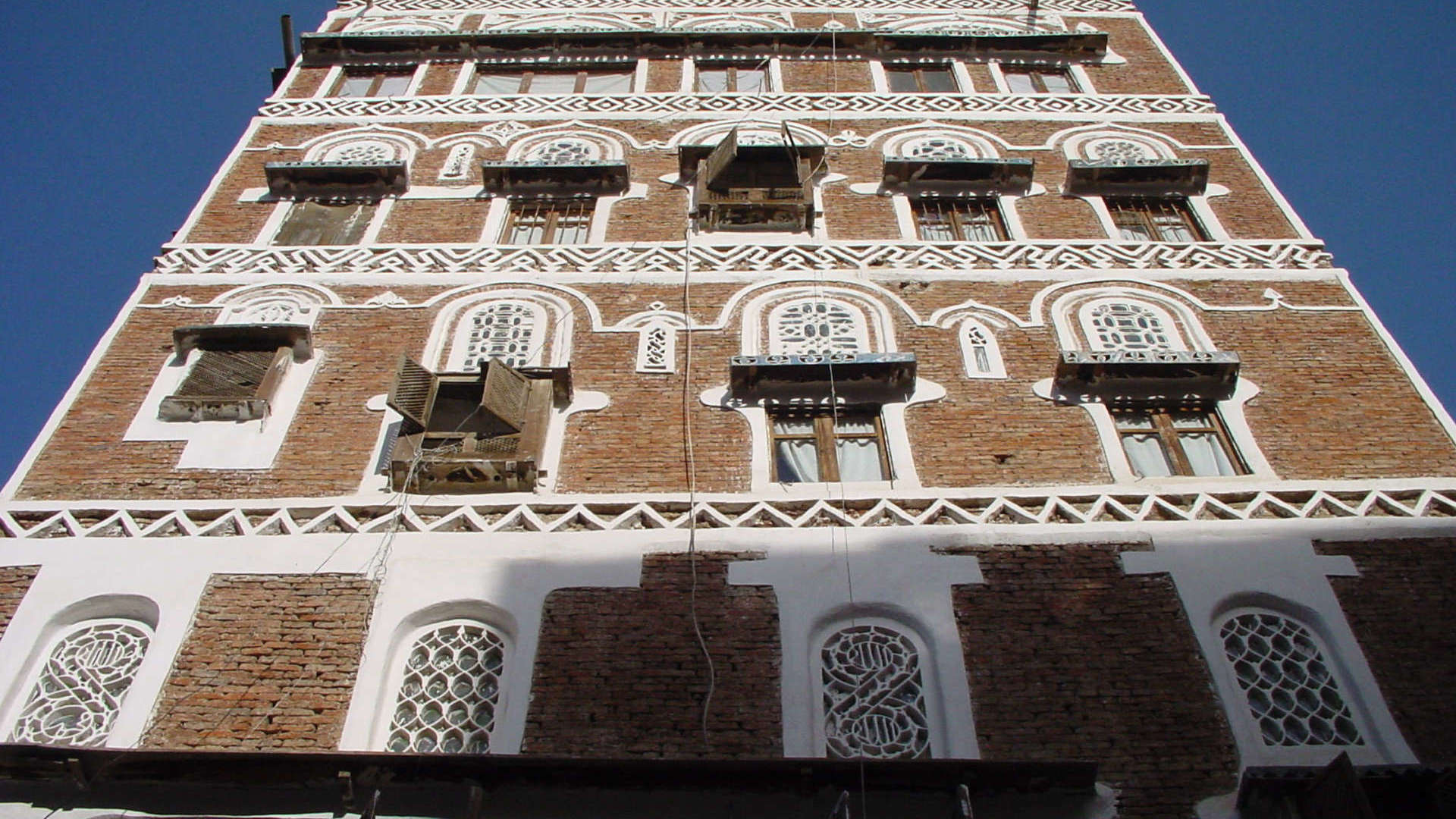 I found a hotel in a converted palace. The room was simple, but I felt very privileged to sleep here. Particularly spectacular was the view over the city from the flat roof at sunset and the sound of the call to prayer rising up into the sky from the scores of minarets across the city.

An adventurous journey lasting several days from Cameroon finally took me to Bayanga in the west of the Central African Republic, where, again, I arrived after dark. The owner met me with the words, “Boris, I presume?” Here, where a year before war had raged, perfect peace now reigned. 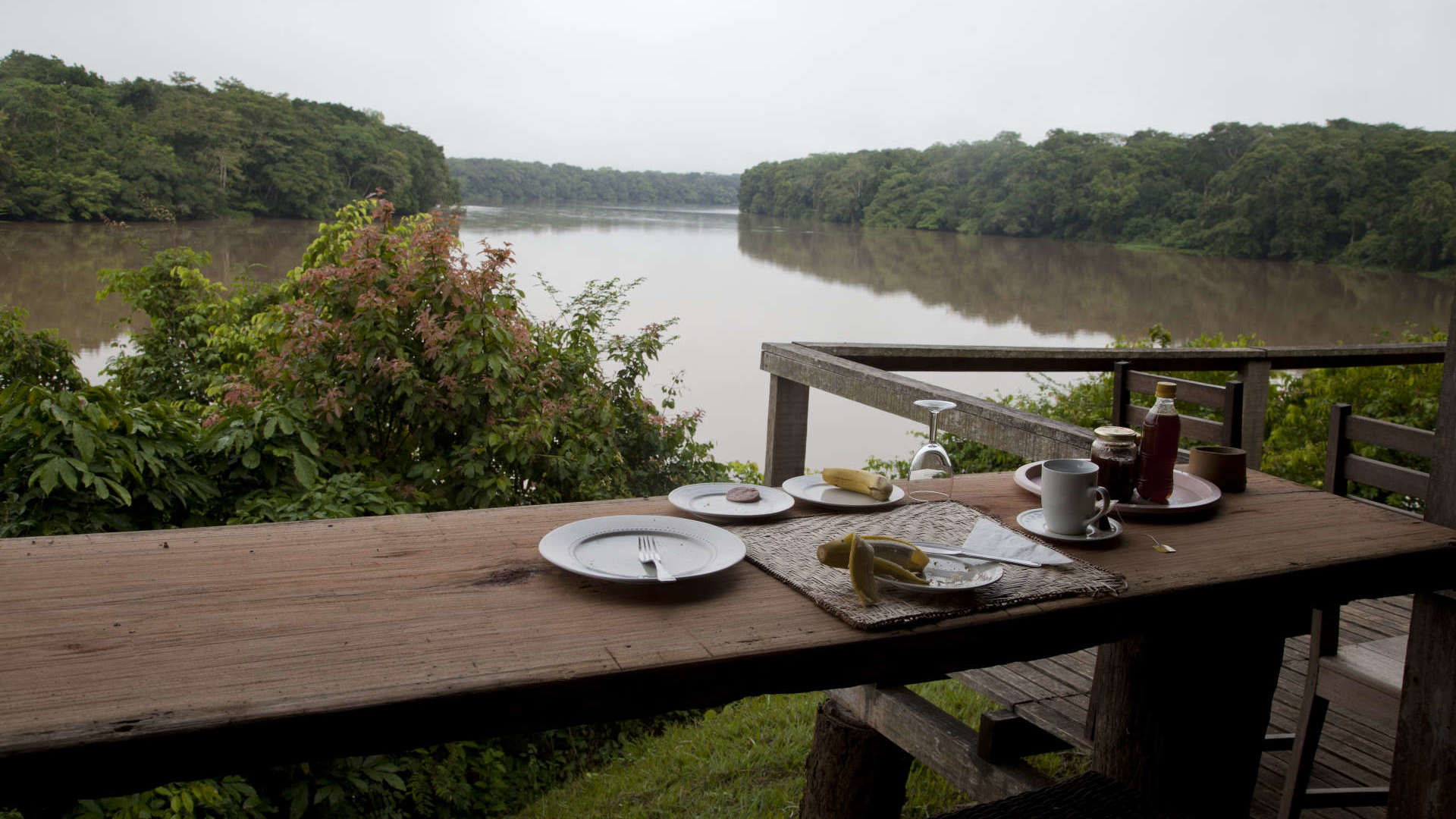 Breakfast the next morning was served on a terrace overlooking a bend in the river. The perfect base from which to explore the rainforest with its forest elephants and gorillas.

5. A cocoa plantation in São Tomé and Príncipe

São Tomé and Príncipe is one of the largest cocoa producers in the world. The Portuguese built plantations here when it was a colony. Some of these are still in production, while others provide accommodation. We slept in a large room in a 16th-century house on a plantation in Sao João on the east coast. 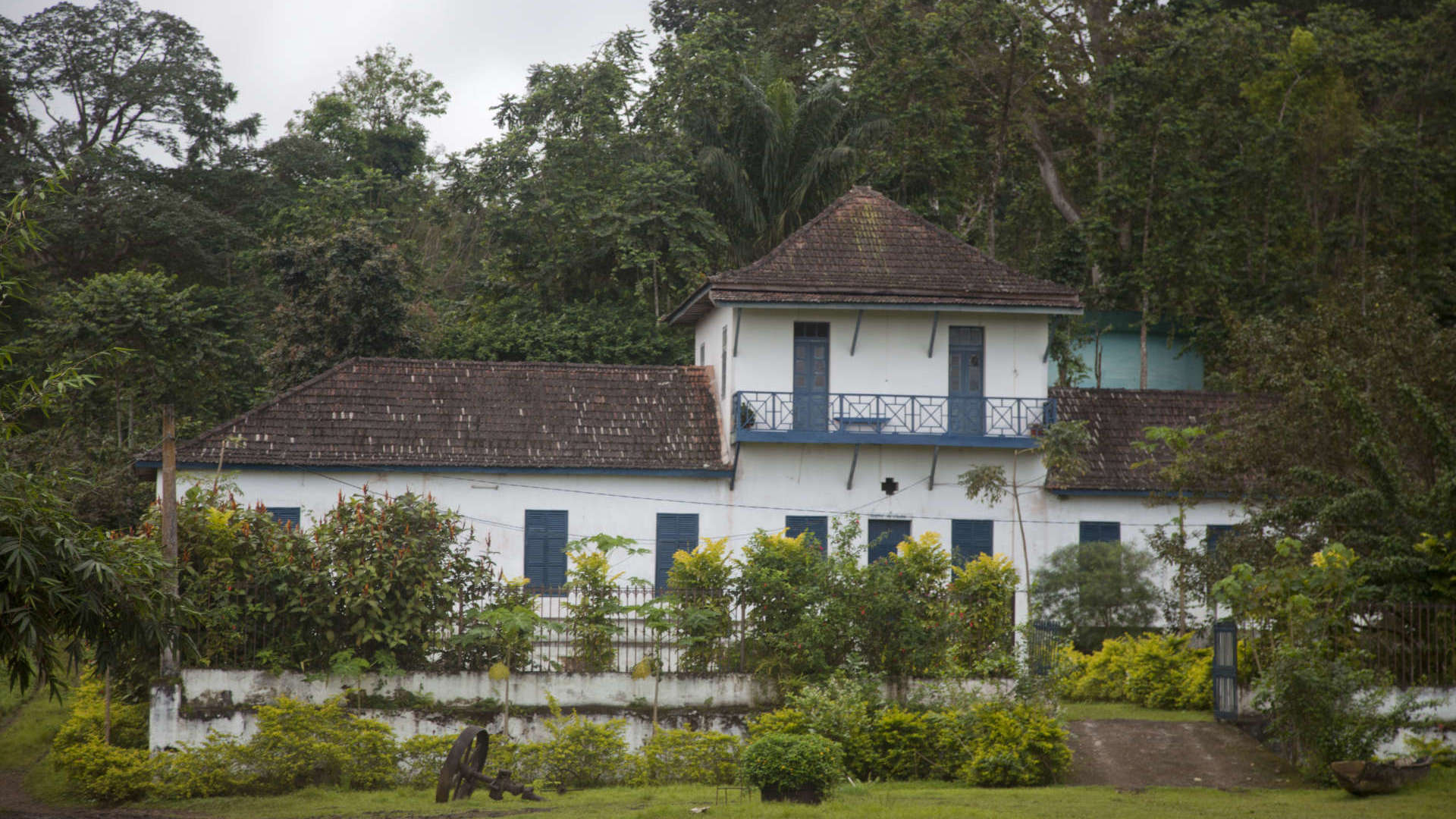 That evening we were served one of my most memorable dinners ever, cooked by the island’s only indigenous chef.

6. Cold night in a yurt (Tajikistan)

Our Tajik driver steered the dilapidated Lada with the seriously cracked windscreen off the highway. We were now well and truly off-road. The landscape got wilder and more desolate. My Irish and Italian travelling companions and I began to ask ourselves where on earth we were going to sleep that night. 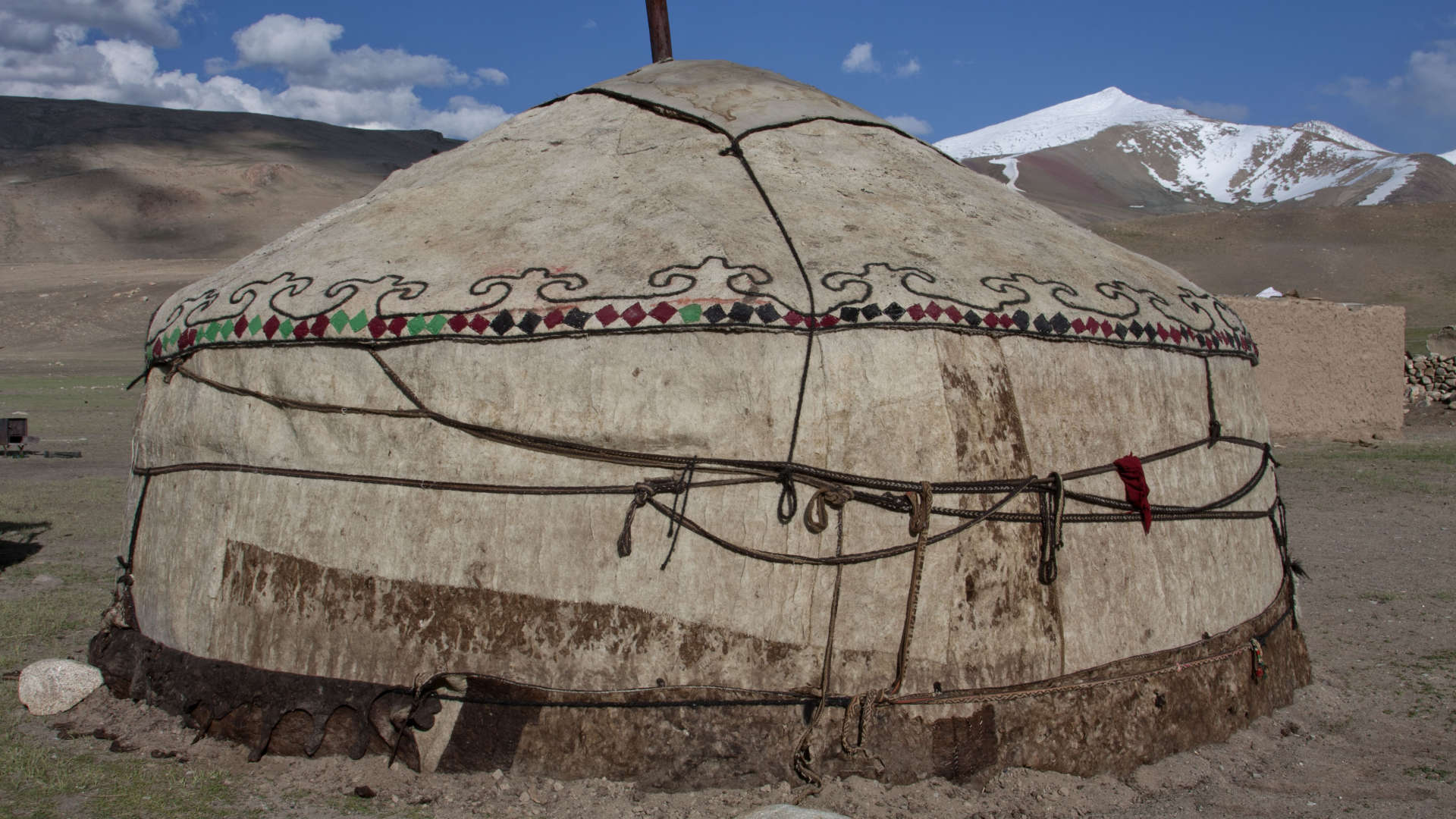 As dusk began to fall we saw a yurt looming up ahead, the only one in the entire valley. Even though it was summer, before I could wash the next morning, I had to make a hole in the ice covering the river near our tent. 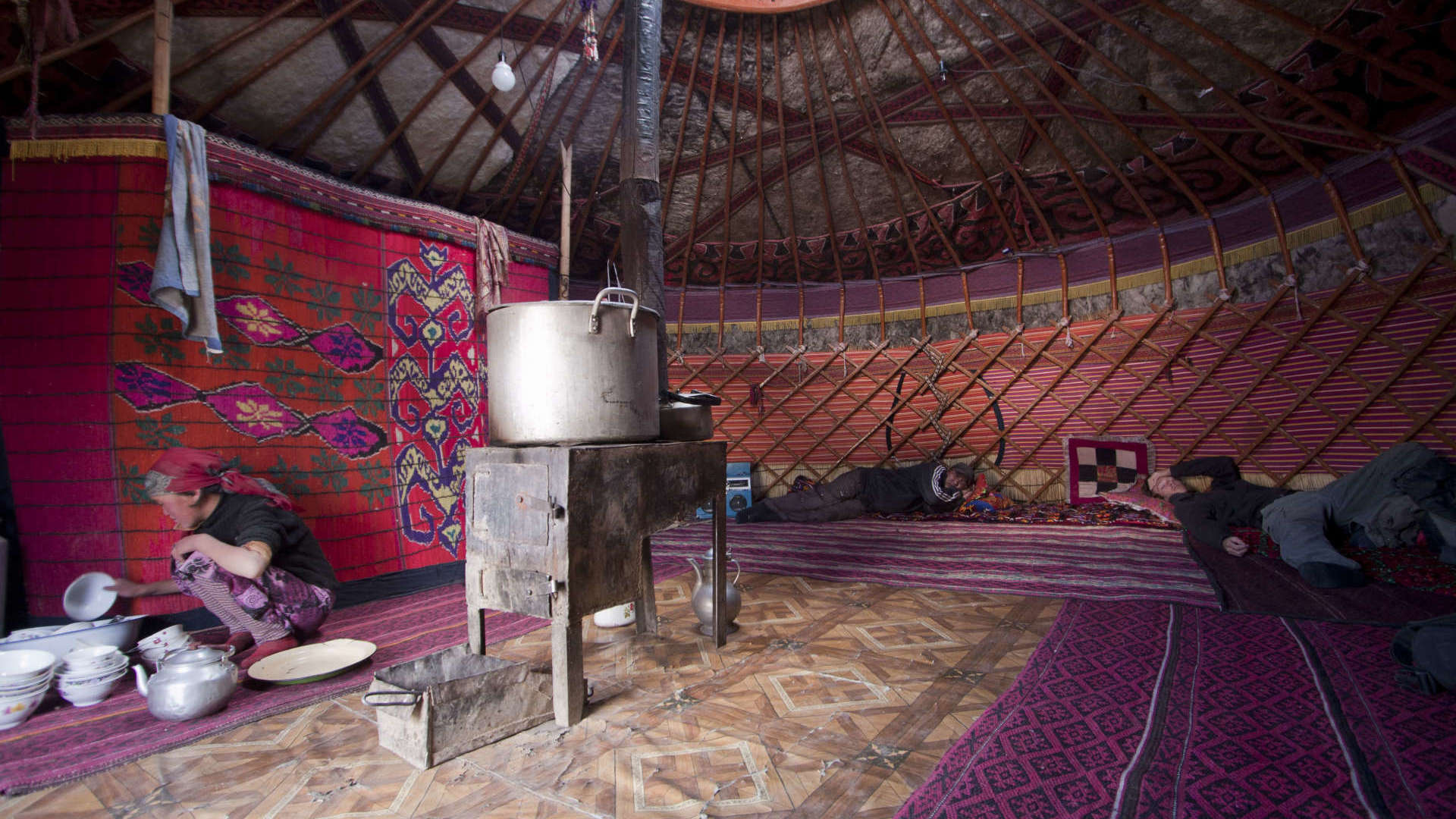 7. Beside the pyramids at Begrawiya (Sudan)

Part coincidence, part planned, we arrived at the Begrawiya pyramids at full moon. There was an exorbitantly expensive lodge a couple of kilometres away, but when we got out of the lorry we’d hitched a lift with, we spoke with some men at the pyramids’ entrance. They convinced us we could sleep in the desert at the foot of the pyramids and didn’t need to worry about scorpions, snakes or other desert residents. 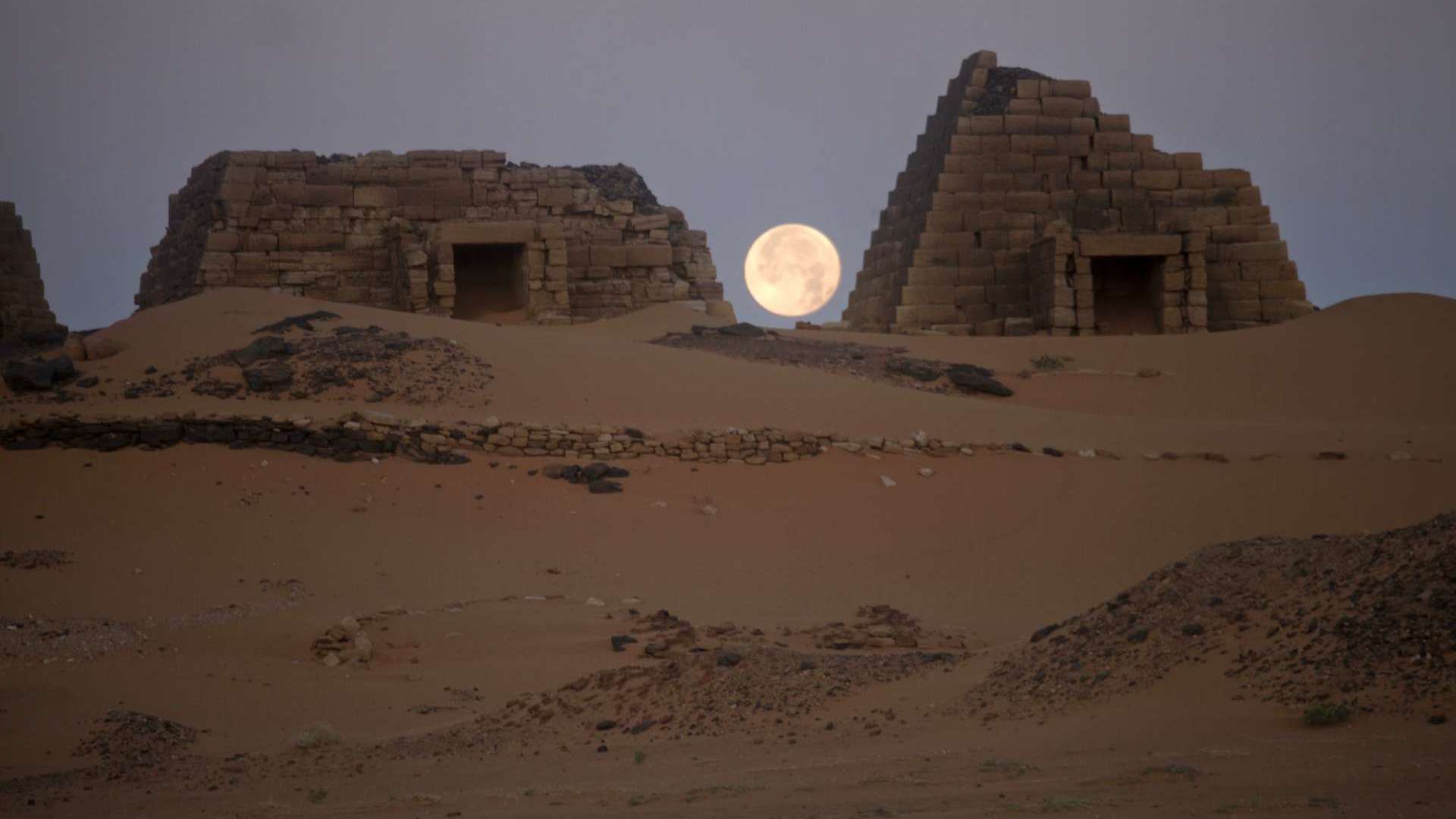 Next morning we awoke at first light and, utterly alone, wandered around soaking up the atmosphere of this ancient, breath-taking site in the Sudanese desert.