Are you in the mood for a surprising city trip this spring? Or would you prefer to spend some time in the sun? You can do both! Here are my six favourite holiday destinations for April.

Overlooking the Caribbean Sea, the port of Cartagena is the lovechild of a city trip and beach holiday. The streets in the historical centre are lined with brightly coloured houses, with shadowy gardens and lively squares. Outside the city walls, the Caribbean beckons. Visit the Península de Barú for some phenomenal snorkelling or head out to the Parque Nacional Natural Tayrona, which offers superb beaches, magnificent rain forests and fascinating archaeological sites. 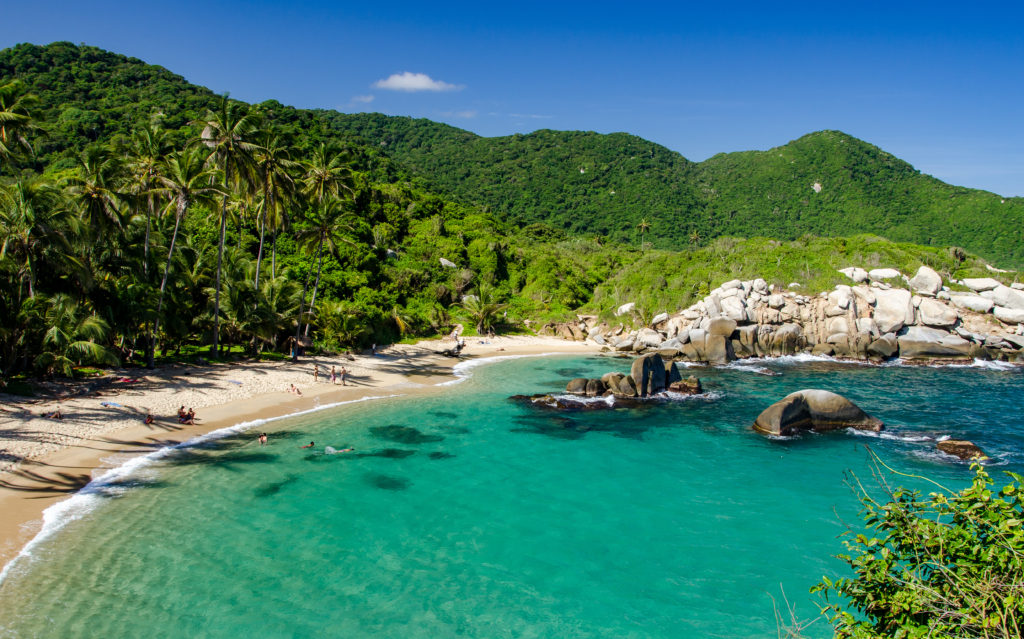 Istanbul is a delight for lovers of culture and history. The city is packed with magnificent buildings, including the Topkapi Palace, Blue Mosque and Hagia Sophia. You should also definitely take a walk across the Galata Bridge, and then head over to the Grand Bazaar, where you’re sure to find some wonderful curio or gift, as well as a wide variety of places to eat and drink. And if you’d like to relax, why not head over to one of my many hammams in the city to get yourself pampered. 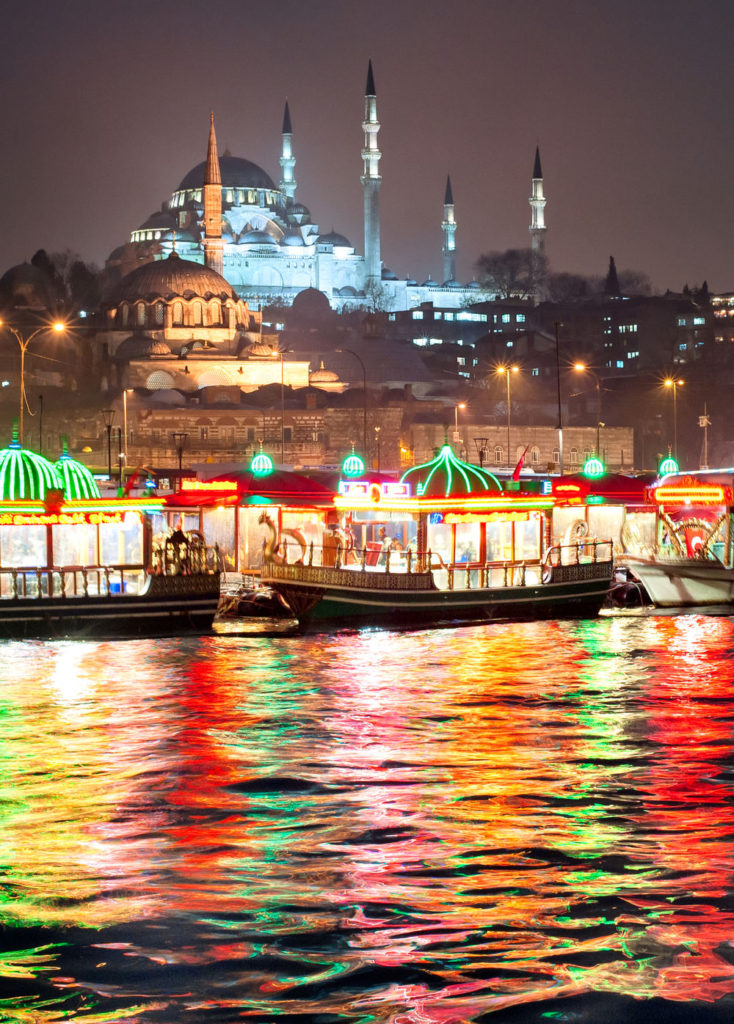 Växjö has earned a reputation as Europe’s greenest city. The city lies at the heart of Sweden’s Småland province, surrounded by lakes, parks and woodland, which are very popular for outdoor activities. How about some fishing on Lake Åsnen? Or a bike tour to the ruins of Kronoberg Castle, which dates from the Middle Ages? And if you’re an adrenaline junkie, you definitely want to head out to Little Rock Lake north of Växjö, which boasts the longest zipline in Europe. 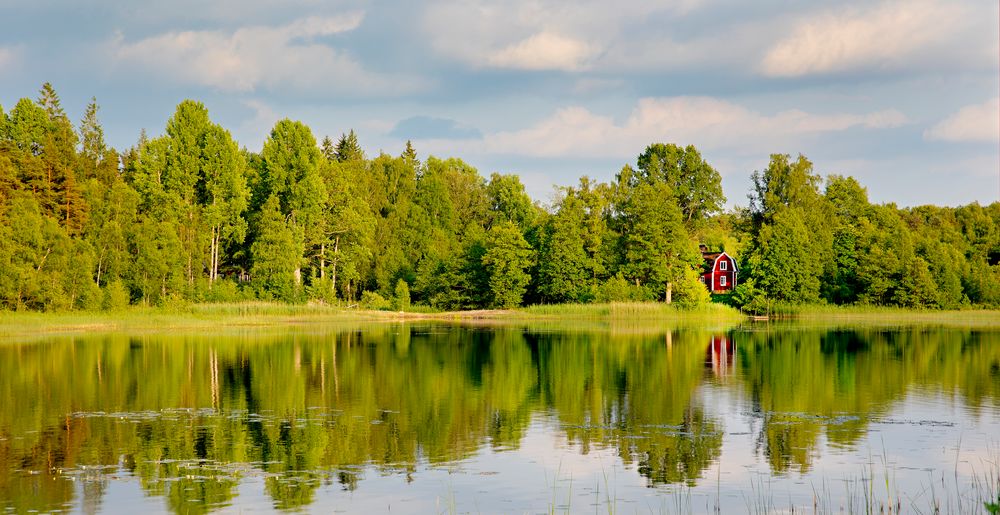 San Francisco is one of the most iconic cities in the United States. No visit to the city would be complete without a visit to the famous Golden Gate Bridge, which you can cross by car, bike or on foot. The bridge also offers a view of Alcatraz Island, which was once an infamous prison, but is now open to tourists. If you take a boat trip out to the island, stick around for the sunset, which is spectacular, and then take the evening tour. And if you want to escape the madness of the city, the Napa Valley is a couple of hours’ drive away and offers excellent wines in magnificent surroundings. 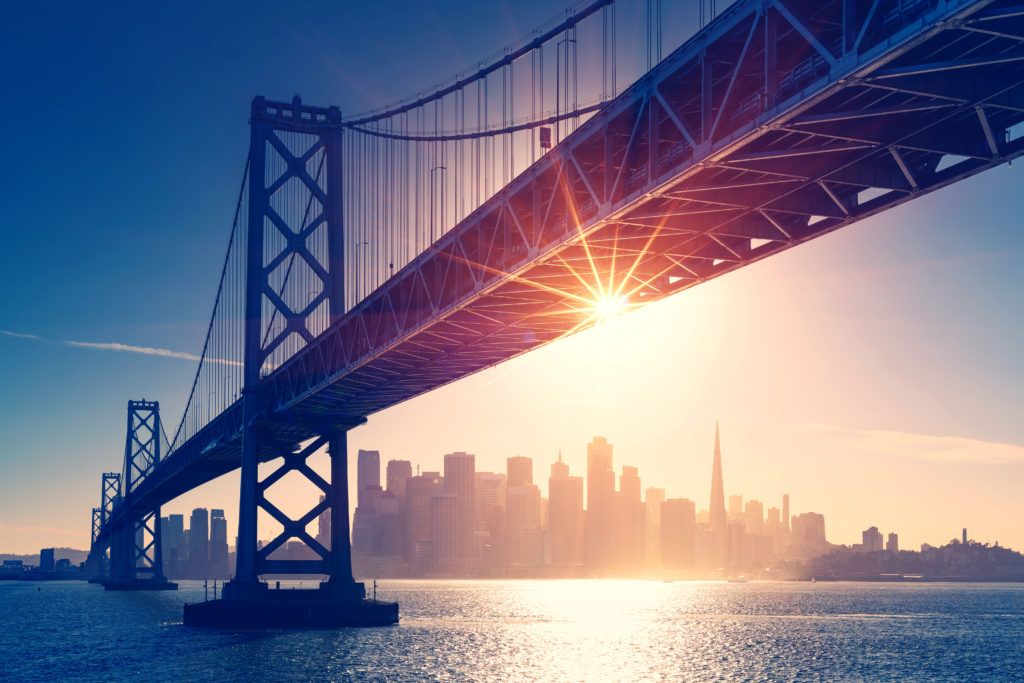 Beijing is a city of extremes. On the one hand there are skyscrapers, hypermodern malls and the futuristic Olympic Park, while the city also offers traditional Chinese culture in all its forms. A visit to the Forbidden City is a must if you’re visiting Beijing for the first time. The walled imperial palace was once off-limits to foreigners, but was opened to tourists in 1925, who can now explore the sprawling squares and richly decorated places of worship. And while you’re there, you should definitely take in Tiananmen Square, which is the biggest in the world. Beijing is also the ideal springboard for those who want to see the Great Wall. 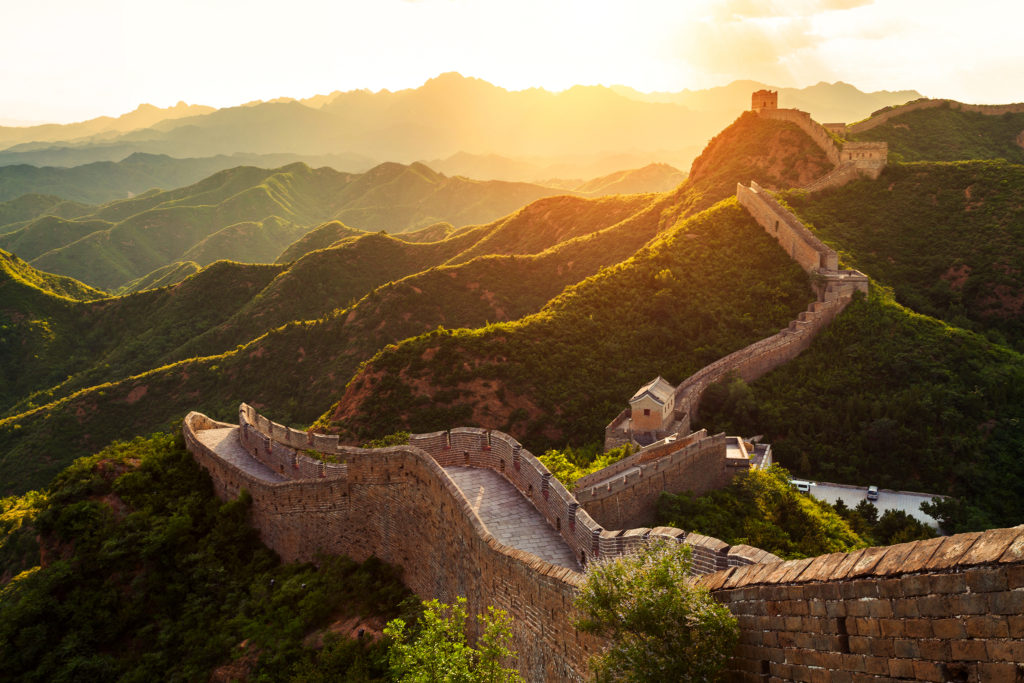 Bilbao may not be on your radar for a city trip, but you’re definitely in for a surprise. The city is a treat for lovers of architecture, with the famous Guggenheim Museum at the top of the list, which is also a must for lovers of modern art. Other wonderful examples of modern architecture include the Zubizuri Bridge and the Alhóndiga Culture and Leisure Centre. But there’s also plenty of older architecture with an authentic Spanish feel to it, including the magnificent indoor market Mercado de la Ribera. And if you love shopping, you’ll also find plenty to keep you entertained in the Indautxi and Ensanche districts, which boast a wide variety of stores. No better way to end a day in Bilbao by visiting one of the many pintoxs bars! 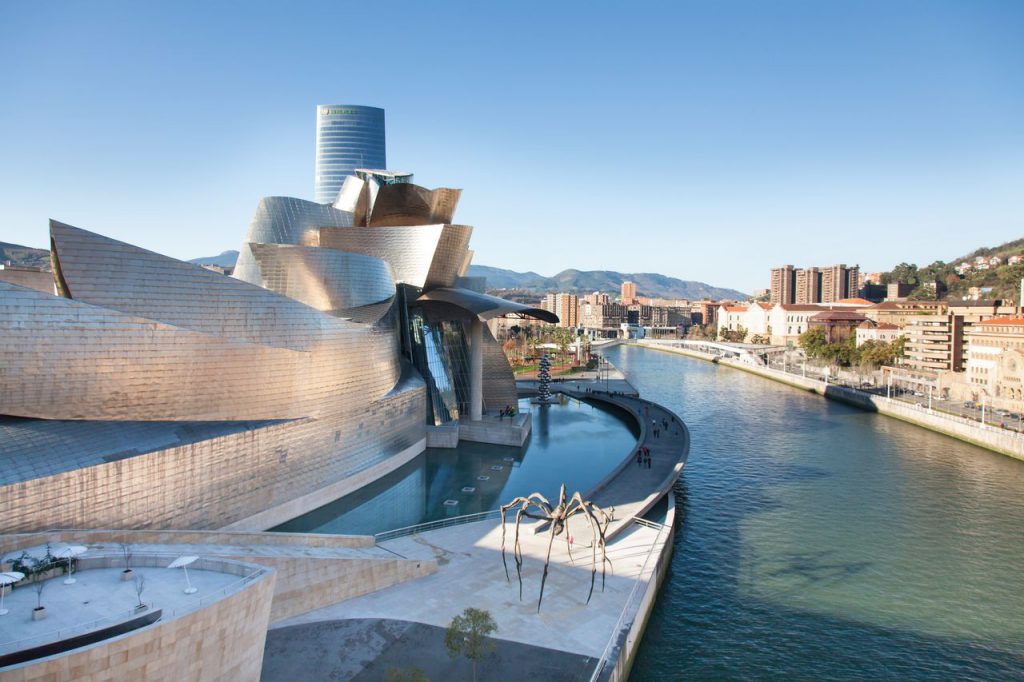 Are you looking forward to spring? And have you already chosen a holiday destination for April? Why not tell us about it in the comments below!