Pride week is coming to Amsterdam in the first week of August. The Amsterdam Canal Pride will turn the city pink and glittery. To celebrate love and diversity all over the globe, we dived into a few LGTBQI+-friendly destinations. We have selected some fabulous things for you to do and see in five wonderful cities. So? What are you waiting for? Pack your bag, grab your flag, and go!

São Paulo is one of the most gay-friendly cities in Latin America. *Tongue pop* 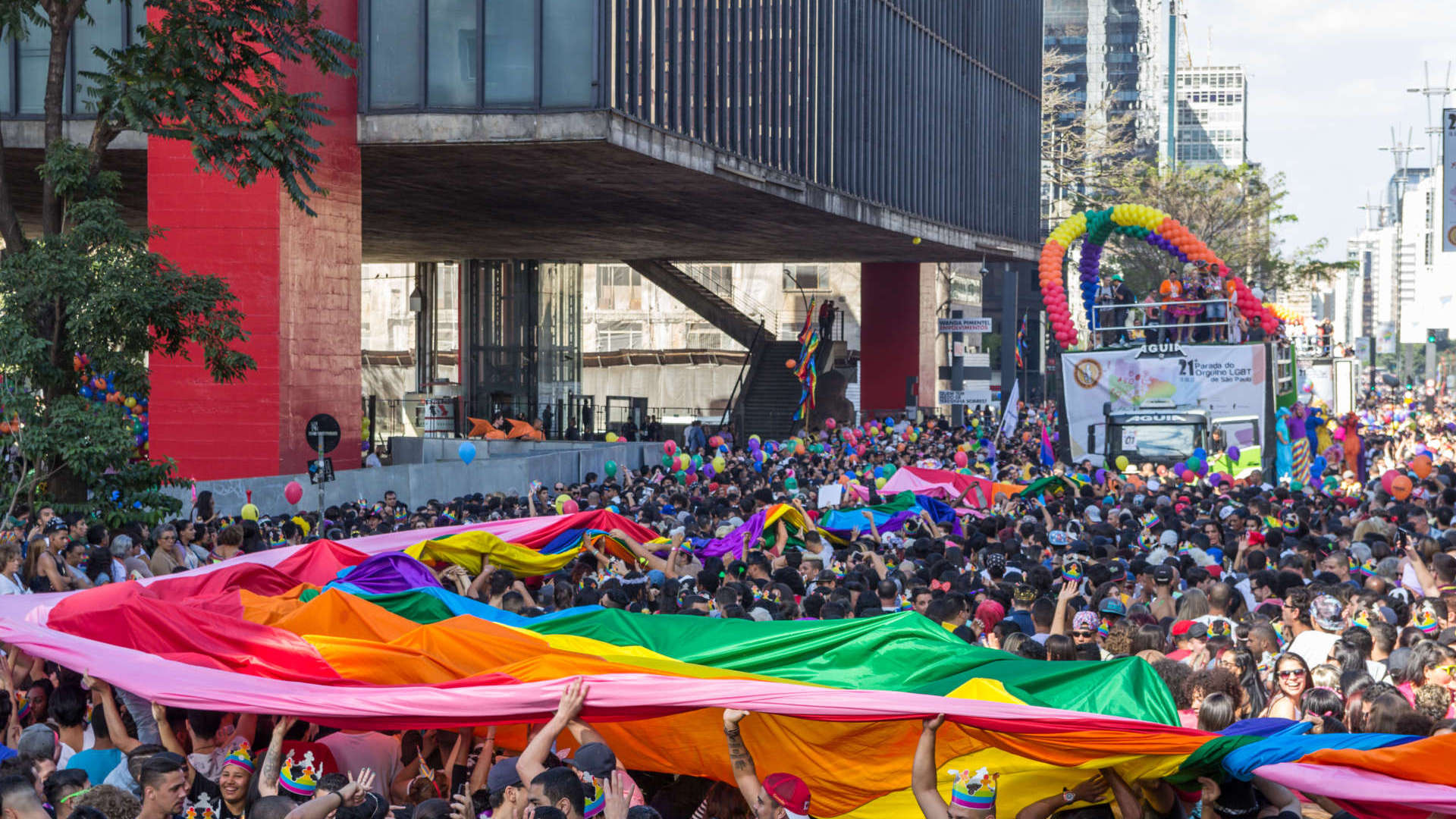 Perhaps not the Gay Capital of America, but this city has got some cool events and places we have to share with you. Come on Washington DC, let’s get sickening! 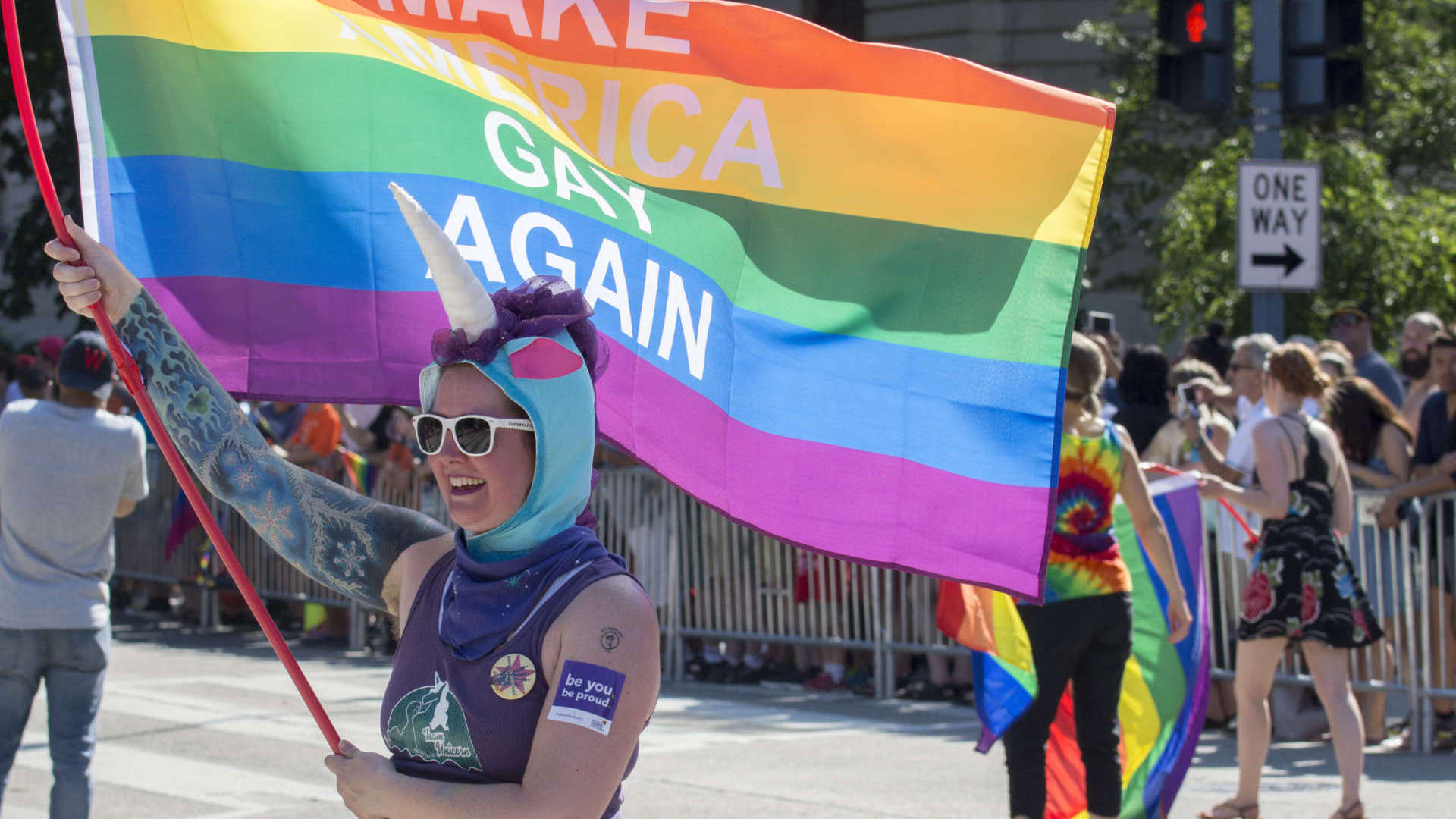 This island may be small, but that doesn’t mean you’ll be bored. Come through Curacao!

Chicago has hosted over 50 Pride Parades so far. Time to experience one yourself! 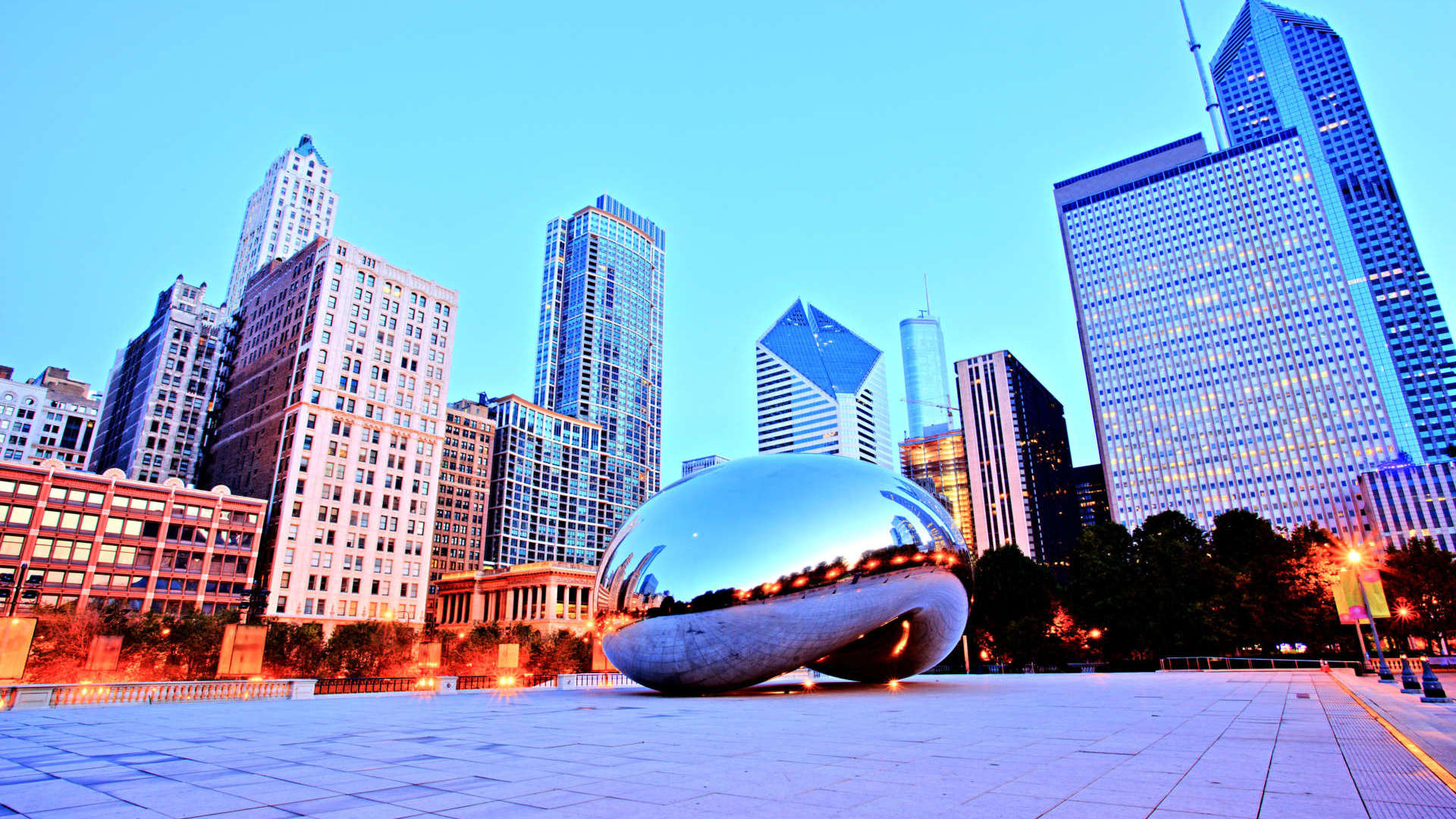 We can’t leave out good old San Francisco, the Gay Capital of America! 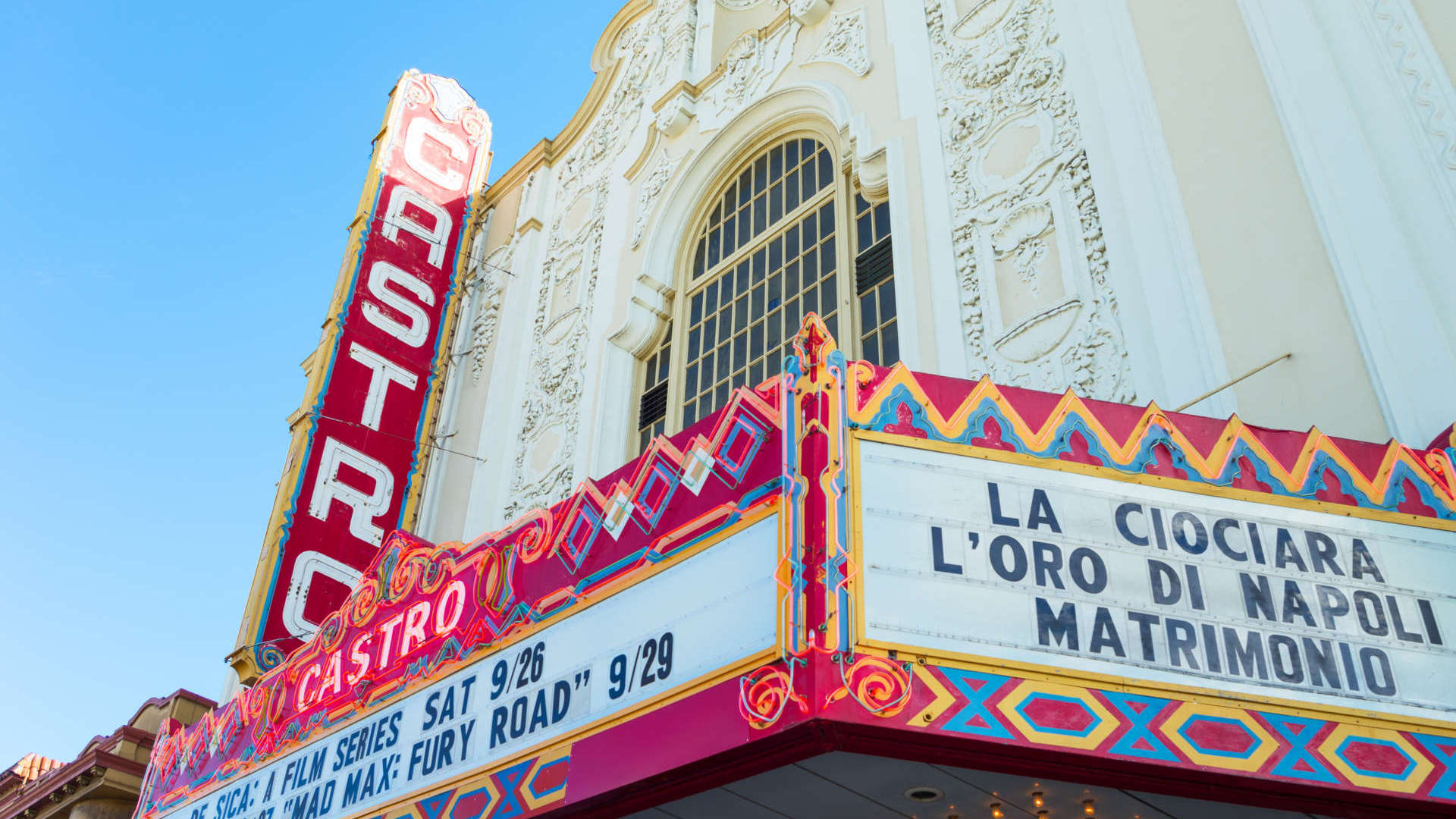 Looking for some European realness instead?

June is America’s pride month, but if you want to join a protest, educate yourself and/or celebrate some more, Europe still has a lot of pride weeks on offer for you!

Inspired? We’ll start our engines and see you on board!

Before the summer rush begins, I think June is the ideal month to take…