I’m a pilot with two passions: flying and photography. In this blog, I share some of the amazing things I encounter around the world – travel experiences and images.

My alarm clock often goes off very early. You get that with a job like mine – a co-pilot on European flights. Even though you get used to it after a couple of times of getting up around 4.00 AM, the moment the alarm clock goes is not always easy. Looking out the window on the way to the airport in the dark, it is still quiet outside. That changes upon arrival at the airport. Together with us, many other people have gathered for an early morning flight.

After the start, and a few cups of coffee later, the sun rises during the flight. For me, that’s often the moment when getting up early pays off. It starts with a blue glow on the horizon that turns more and more orange. Photographers refer to these moments as “the blue hour” and “the golden hour.” 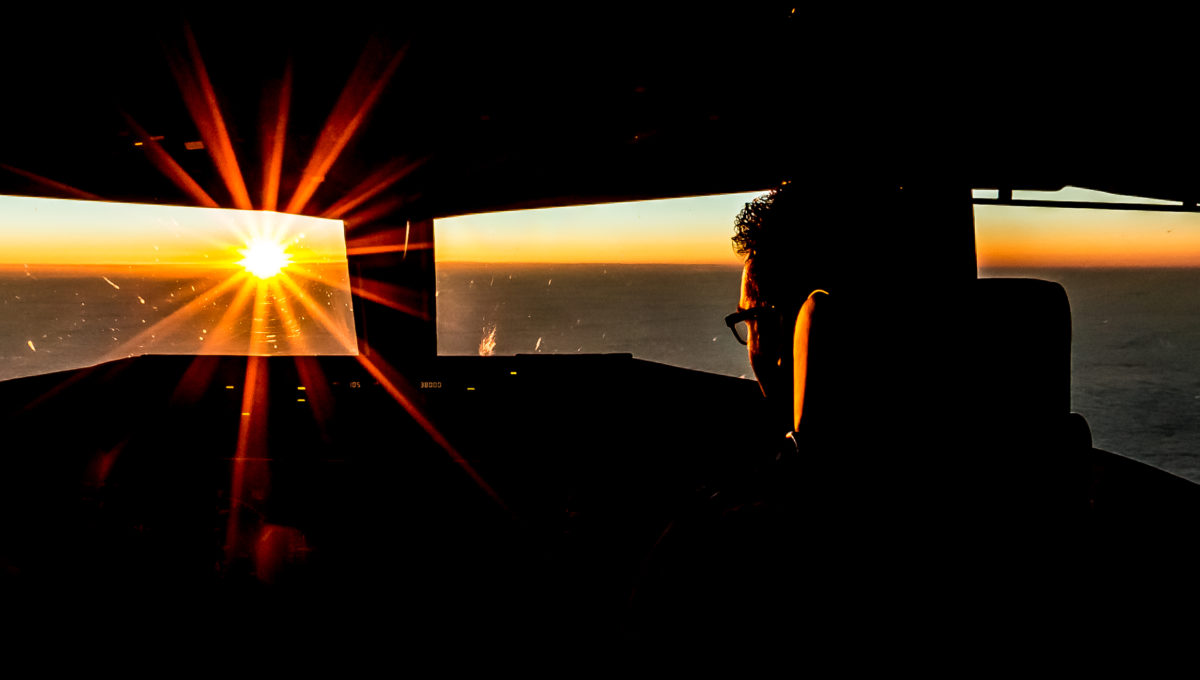 There are even apps available that you can use to calculate these hours. They are also great moments for taking pictures, certainly at an altitude of about ten kilometers where it is never cloudy and you have an unobstructed view of the horizon. That’s where this spectacle takes place.

Flying north, the dark to the left of us disappears like a blanket being pulled off the earth. “This never gets old” is a statement you often hear at moments like these – now something of a silencer but always applicable. As the copper disk finally shows its face, the day truly begins.

Just before landing at Schiphol I look out the window and see a long row of red taillights on the motorways. Everyone in the daily traffic jam on their way to work. When our wheels touch down on the asphalt, the first part of our working day is already over. As the traffic jams start to form at the end of the day, I get ready for bed. Tomorrow is going to be another early day. 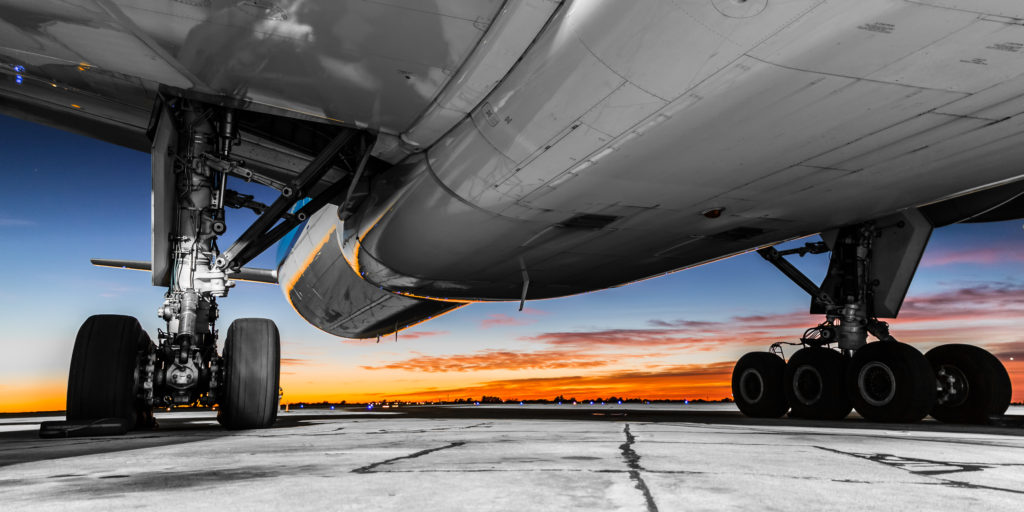 The main landing gear of the 777 and a beautiful sunrise

Want to see more of my photos? You can find them in my Flightographer blogs.