In previous blogs we have discussed the repair process of our aircraft engines and what it takes to get the engine into good shape. Now let’s talk about the test process for a jet engine.

When do you test a jet engine?

Jet engines are tested on a number of occasions:

Engine tests during the design and development process

The manufacturer conducts extensive tests at remote areas both outdoors and indoors in a test facility. 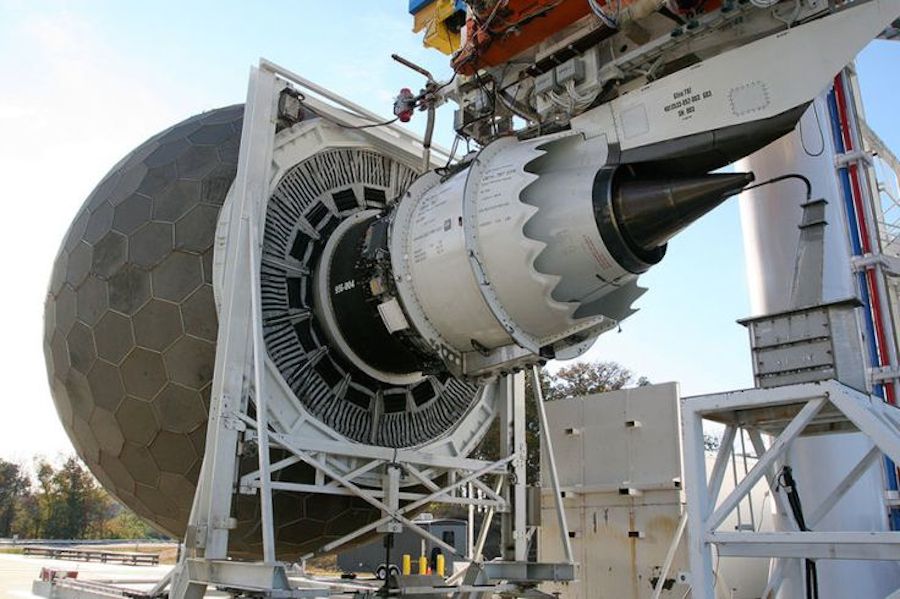 The tests need to demonstrate that the engine can meet its design goals and withstand events such as:

Development tests take several years throughout the entire engine development program and consume a significant part of the total development costs. All of this is necessary to prove the engine meets all the operational and safety requirements. 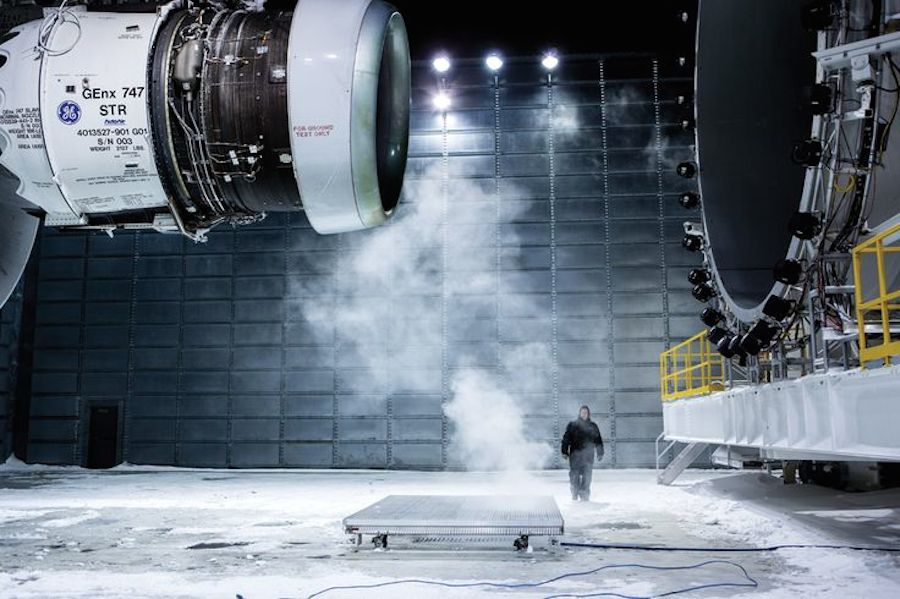 Once the aircraft is certified and in operation with the airlines, engines are frequently inspected once the engines have been installed on the wing. At the conclusion of these inspections or after engine replacement, the engines are tested on the wing at various power levels.

Engine tests on-wing are conducted for various reasons and include tests such as:

The engine test on-wing are conducted in the open field or in the vicinity of the hangar. 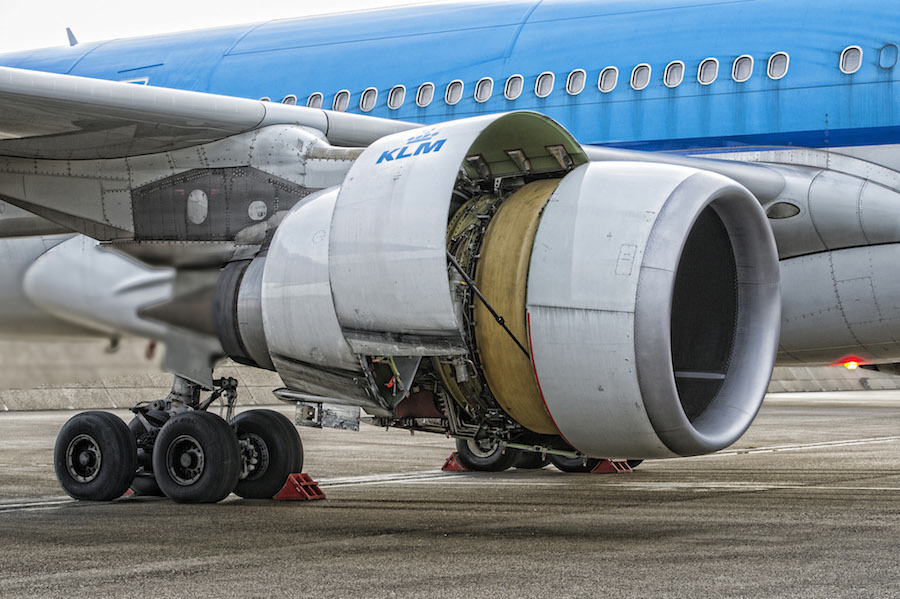 On wing testing of KLM aircraft

When an engine is repaired, inspected or overhauled in the engine shop, it requires an extensive series of tests to ensure that the engine is fit for reinstallation again. These tests are much more extensive compared to the on-wing engine tests. After a disassembly and rebuild we want to be absolutely sure the engine meets all the technical requirements and is fit and safe to operate again.

An off-wing engine test is done every five years, more or less, after it reaches the maximum flying hours and is refurbished. 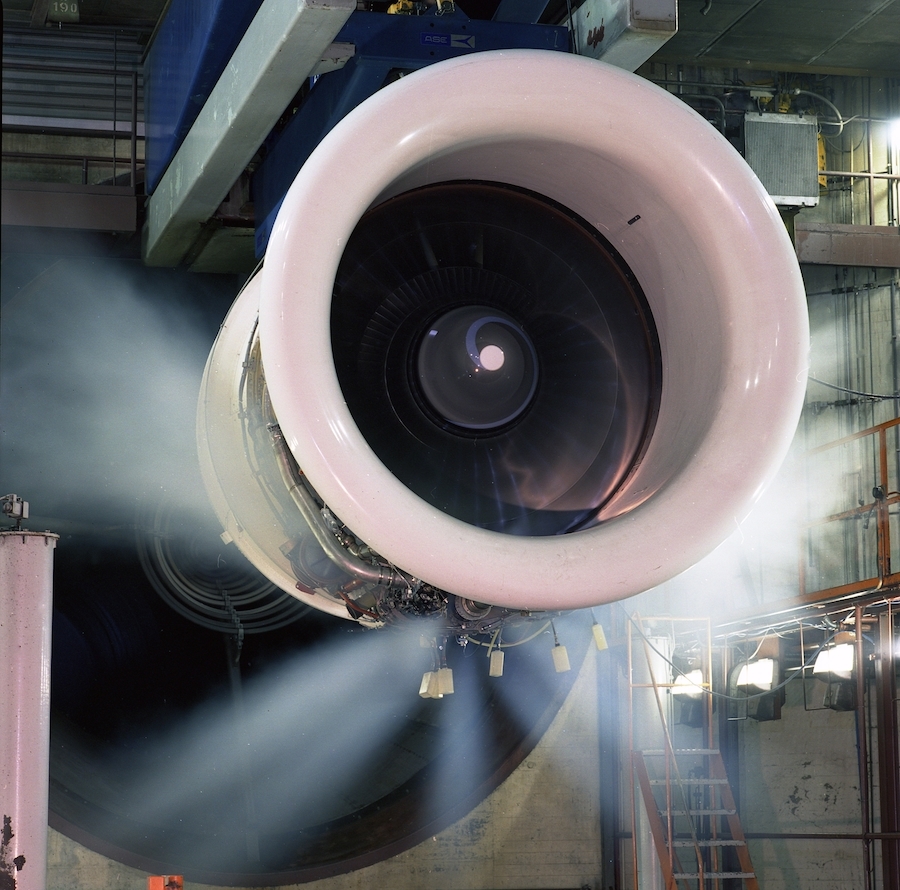 Where do we test after overhaul?

Post-overhaul engine tests are conducted in a controlled environment called a test cell or test facility. A test cell is a closed facility that is extensively instrumented and calibrated and allows for engines tests regardless the environmental conditions. See the video at the end of this blog.

AIR FRANCE KLM has two modern test facilities in place – at Schiphol Airport and Charles de Gaulle airport – enabling testing of all the engines we maintain, from B737 CFMI CFM56-7B engines up to the B777 GE90 115B engines. In the near future it will include the B787 GEnx engines. 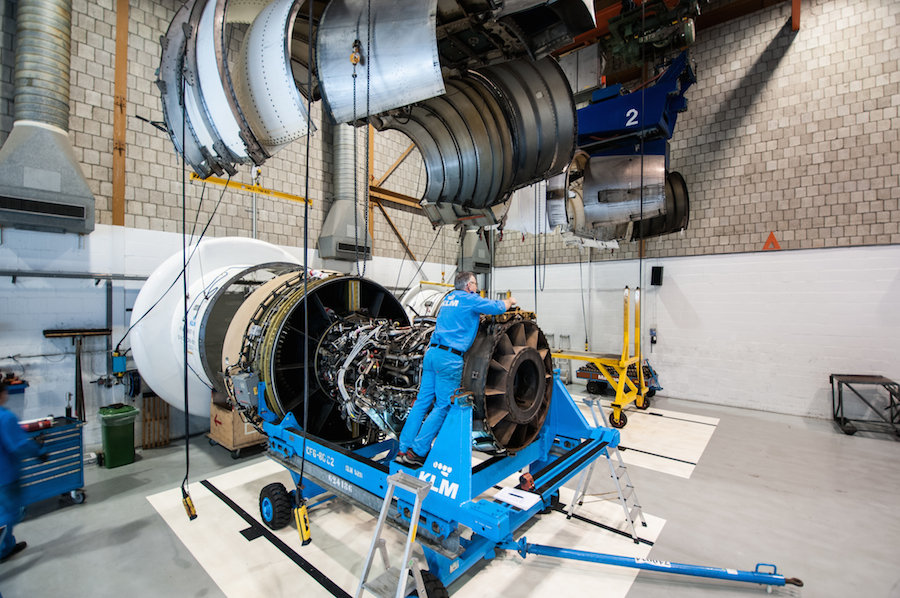 The main reason to test an engine in a test cell is basically to prove that the engine is capable of providing the minimum required certified engine thrust.

Jet engines develop thrust in accordance with Sir Isaac Newton’s famous third law: When one body exerts a force on a second body, the second body simultaneously exerts a force equal in magnitude and opposite in direction on the first body.

This principle and the forces in flight are depicted in the figure below: 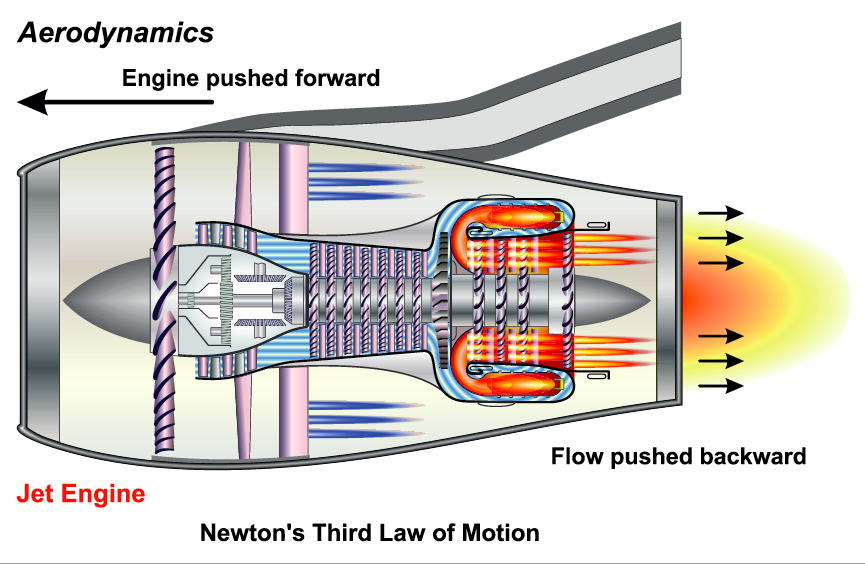 It is a force, which we call thrust, that we are interested in. When testing the engine, we want to be absolutely sure that the engine still develops the amount of thrust that it should, even after it has been completely disassembled and rebuilt.

What happens in a test cell?

In a test cell we simulate the situation of the engine on the aircraft wing. The engine is installed in a thrust frame, similar to the pylon construction of an aircraft where the engine is mounted.

This thrust frame is instrumented to record all the required data needed to monitor a test. It is mounted to the test facility in a locked position to prevent forward motion. During the test, the engine is operated over a range of engine speeds.

Apart from the developed thrust we are also interested in parameters such as:

All this data is constantly tracked and recorded. Once the engine test is completed and all parameters meet the manufacturer’s specifications, the test is finalised. This usually takes up to a few hours.

To be able to store the engine for a longer period and to prevent corrosion in the fuel and oil system, these systems are filled with special fluids containing corrosion inhibitors.

Once finished, the test operator signs off the work, the engine undergoes its final inspection, and is readied for shipment to the aircraft. 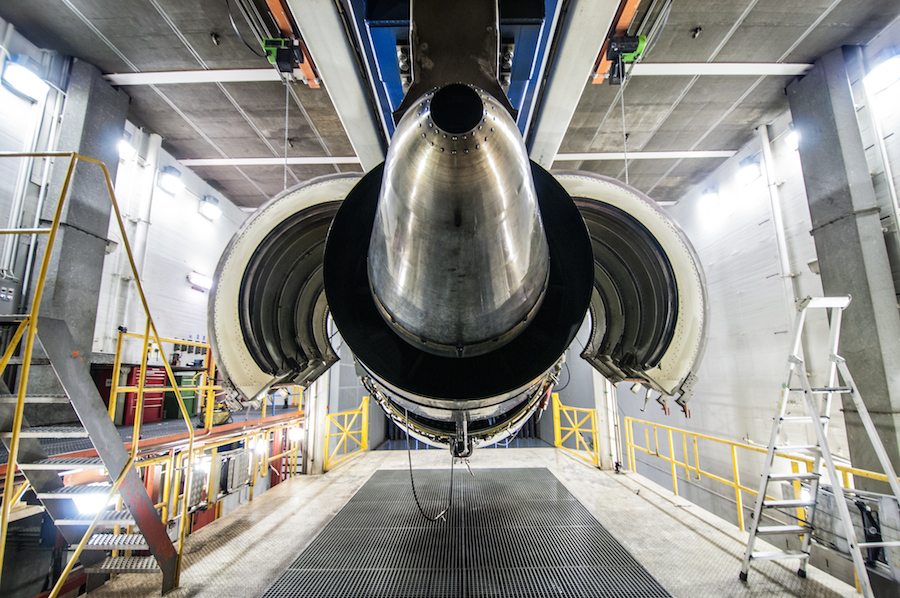 A GE CF6 Engine in the KLM test facility

Some facts and figures

Watch this video to give you a better understanding of how jet engines are tested.