Now and then you’ll hear people saying: “Aviation just isn’t the ‘World of Peter Stuyvesant’ anymore.” For younger readers and those who may have forgotten: “The World of Peter Stuyvesant” was once used to sell cigarettes of the same name. Of course I have some idea of what it all means, but I wanted to find out how this concept originated. Having smoked like a chimney for more than three decades, I quit the habit about a year and a half ago, so you can rest assured that this blog certainly isn’t intended as an advertorial. That said, please join me on my brief quest for a world that has apparently been lost. 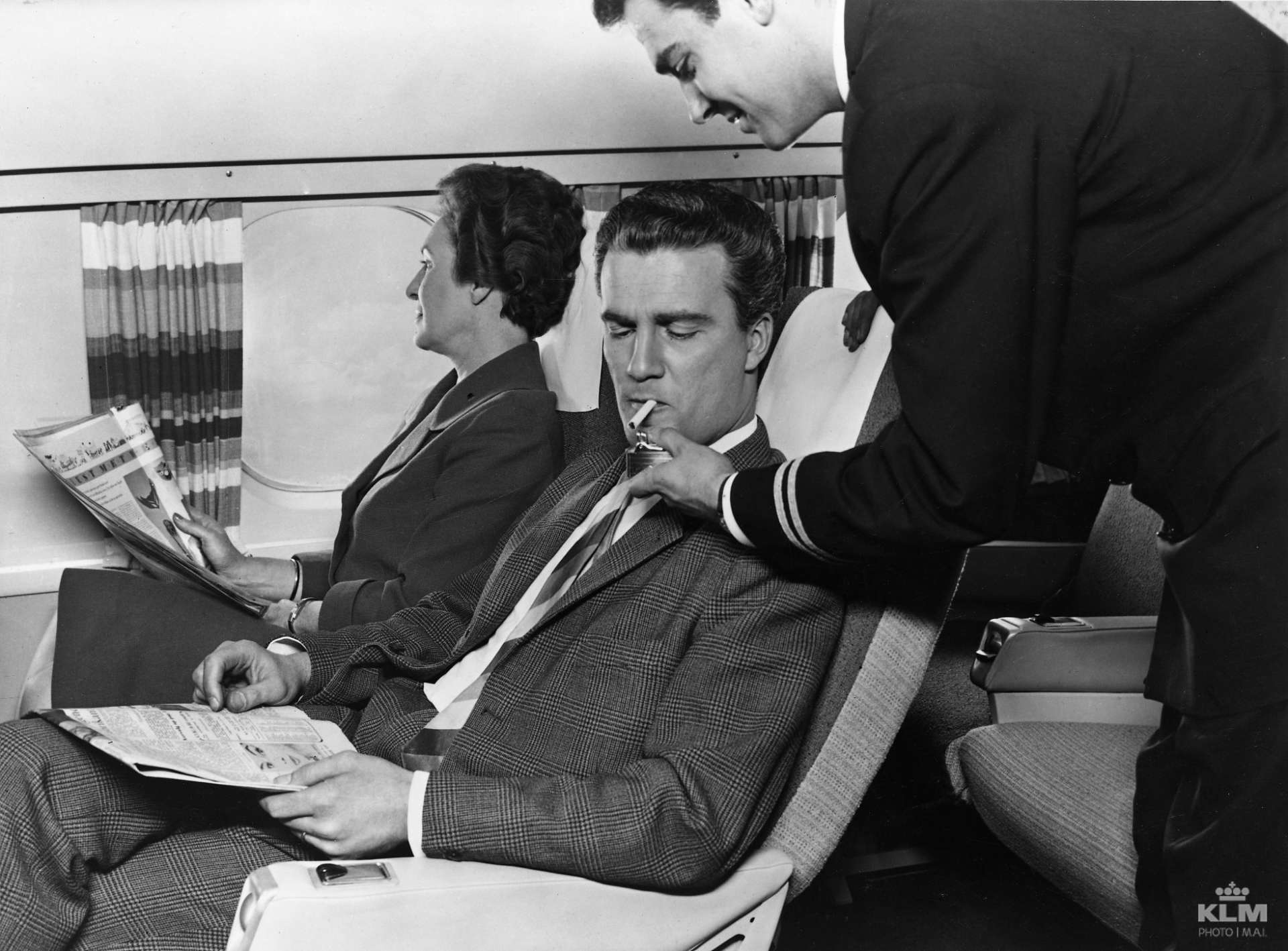 Let’s start with the question as to how the link between smoking and aviation originated. Personally, I don’t really associate these two things with one another. So I checked YouTube and found a 1970s cinema commercial for this American cigarette brand. The commercial, featuring modern young couples drinking deeply from the goblet of life, clearly does make this link. They’re a happy-go-lucky bunch, full of get-up-and-go, which evidently makes it oh-so-simple to hook up with kindred spirits as they go about their jet-set lives. And of course they smoke the brand in question. In a restaurant. 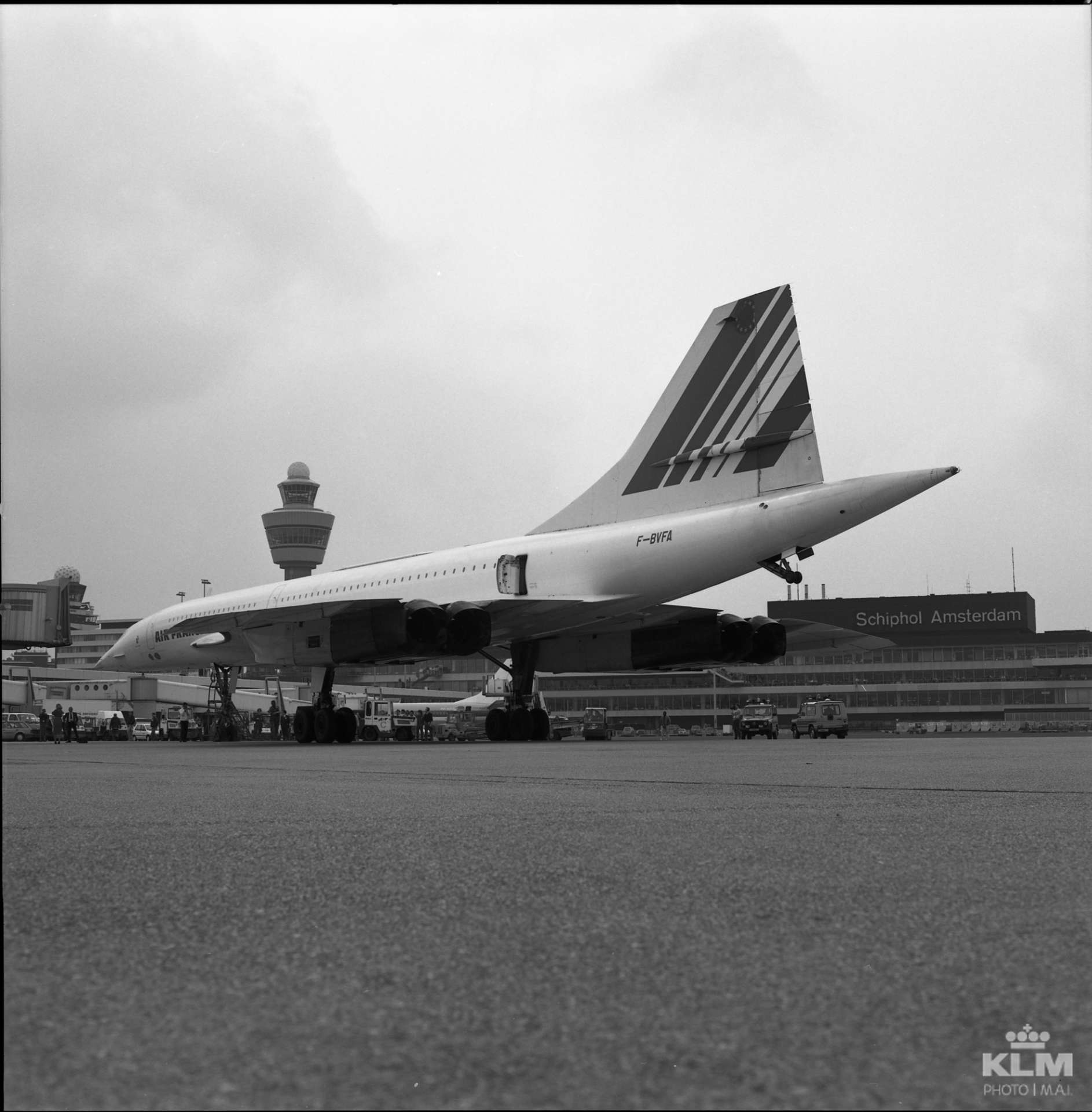 The link with aviation

In the commercial, the young couple take the Concorde to New York. That was a big thing back in those days, as I recall. Hurtling across the Atlantic at twice the speed of sound was all rather glamorous and pricey, which explains why the young couple in the commercial leave the plane looking almost hysterically enthusiastic. They then fall into the arms of their friends who are, oddly, waiting for them out on the tarmac, before heading into New York for more fun and games. 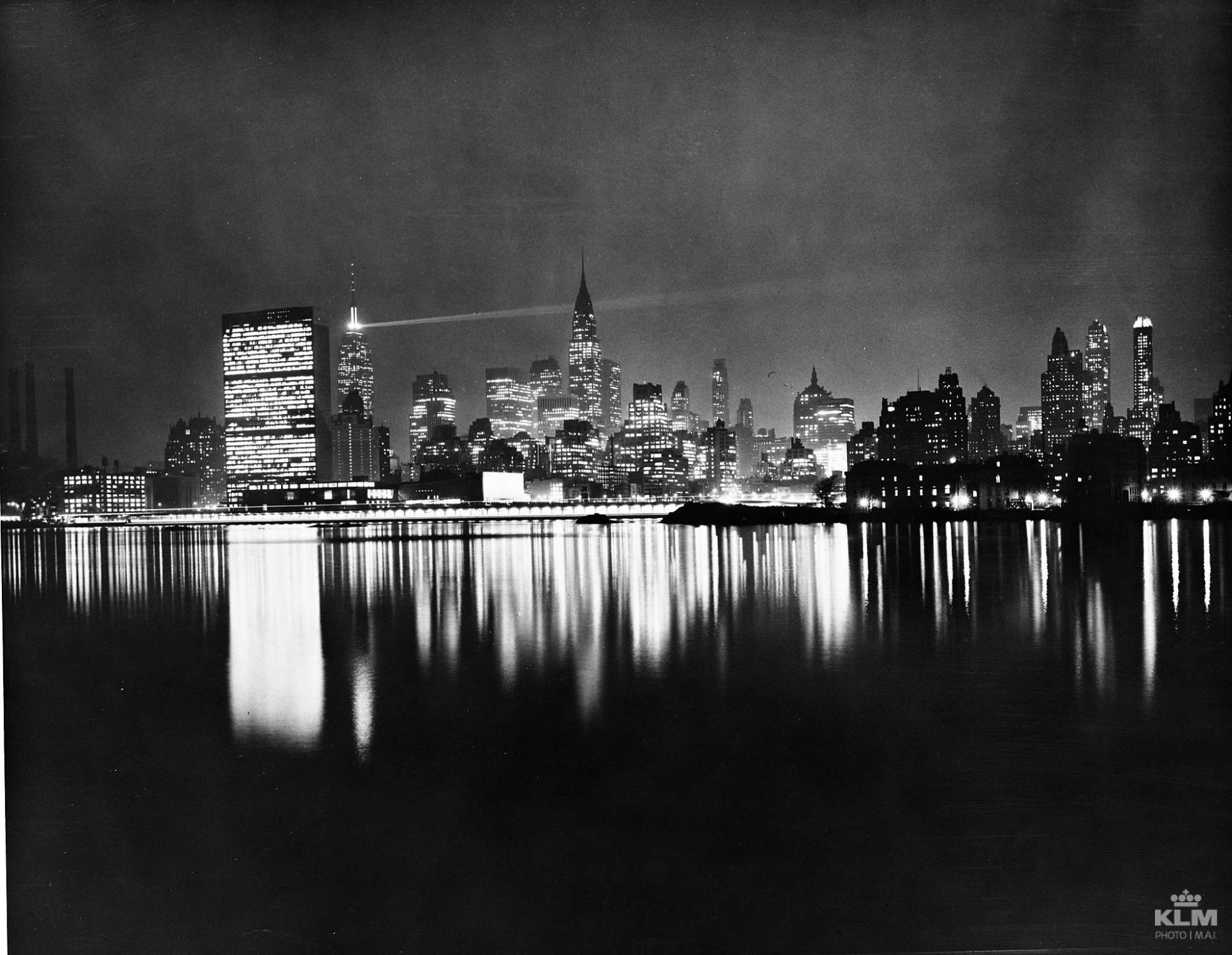 But who was Peter Stuyvesant, you may well ask. He was a Dutch colonial administrator who played an important role in the history of New York, where he was governor from 1645 until 1664, when the city fell into British hands. Born sometime around 1612, Stuyvesant was christened Pieter but later changed his name to Petrus, which American historians subsequently changed to Peter sometime in the 19th century. One of the oldest streets in New York is named after him, there is a bust of him outside St. Mark’s Church in the Bowery, and there is even an annual Peter Stuyvesant Ball in New York. 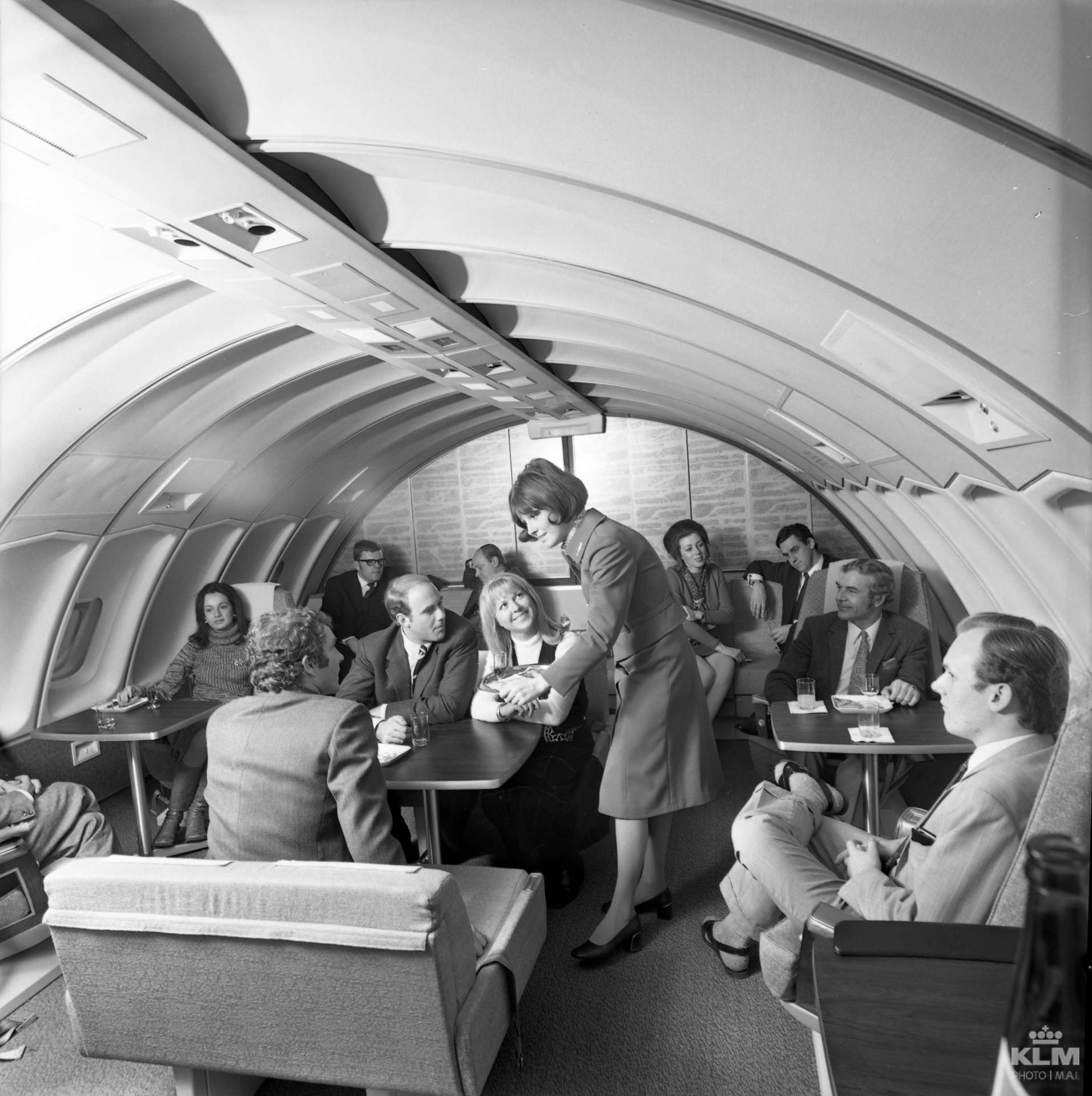 And what about his world?

The person who came up with the “World of Peter Stuyvesant” and its link to aviation clearly saw flying as a privilege, one of the pleasures of a fast-moving, modern society populated by cosmopolitans, by men and women of the world. I associate this jet-set lifestyle with successful business deals sealed with copious quantities of champagne and other pleasures. Which is not necessarily a bad thing, of course. All of which brings me back to the fact that some claim aviation is no longer really a part of this world, which seems to indicate that flying has somehow become less classy, less sophisticated. 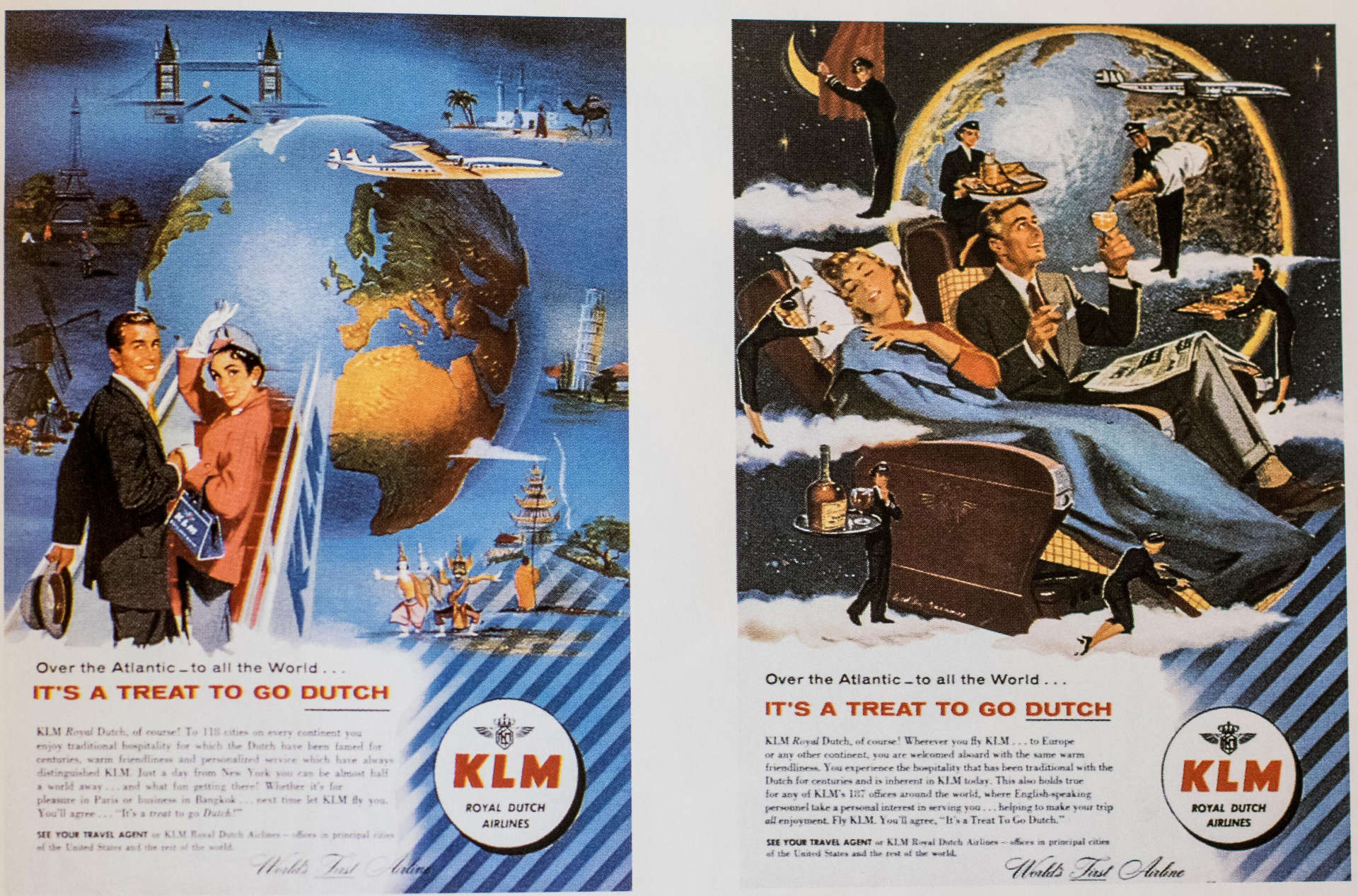 I beg to differ. In fact, I would argue that aviation has improved as a product since the days of the Concorde, that it is conceived with greater care and that passengers get more direct attention from the average airline than they did in the past. And all this has been achieved in a booming and fiercely competitive industry that is making air travel accessible to more and more people. (You have to work hard if you want to live on air – as KLM founder Albert Plesman put it.) Quite frankly, I don’t really miss the glamorous “World of Peter Stuyvesant”. I much prefer getting the attention I need. And the fact that we’re no longer allowed to smoke on board.