On 15 December 1934, exactly 80 years ago, a very special flight departed from Schiphol. At ten minutes past midnight, the triple-engine Fokker F-XVIII “Snip”, registration PH-AIS, took off with a four-man crew on board: J.J. Hondong, captain; J.J. van Balkom, first officer/navigator; S. van der Molen, deputy navigator and radiotelegraph operator; L.D. Stolk, flight engineer. Their final destination was the Antillean island of Aruba. To get there they would have to cross the Atlantic Ocean. They would be the first KLM crew to do so, opening transatlantic service to the Dutch colonies in “the West”. Their journey was a true adventure, not least because the last and longest leg of the voyage went over sea. A thrilling endeavour, which had taken several years to prepare. 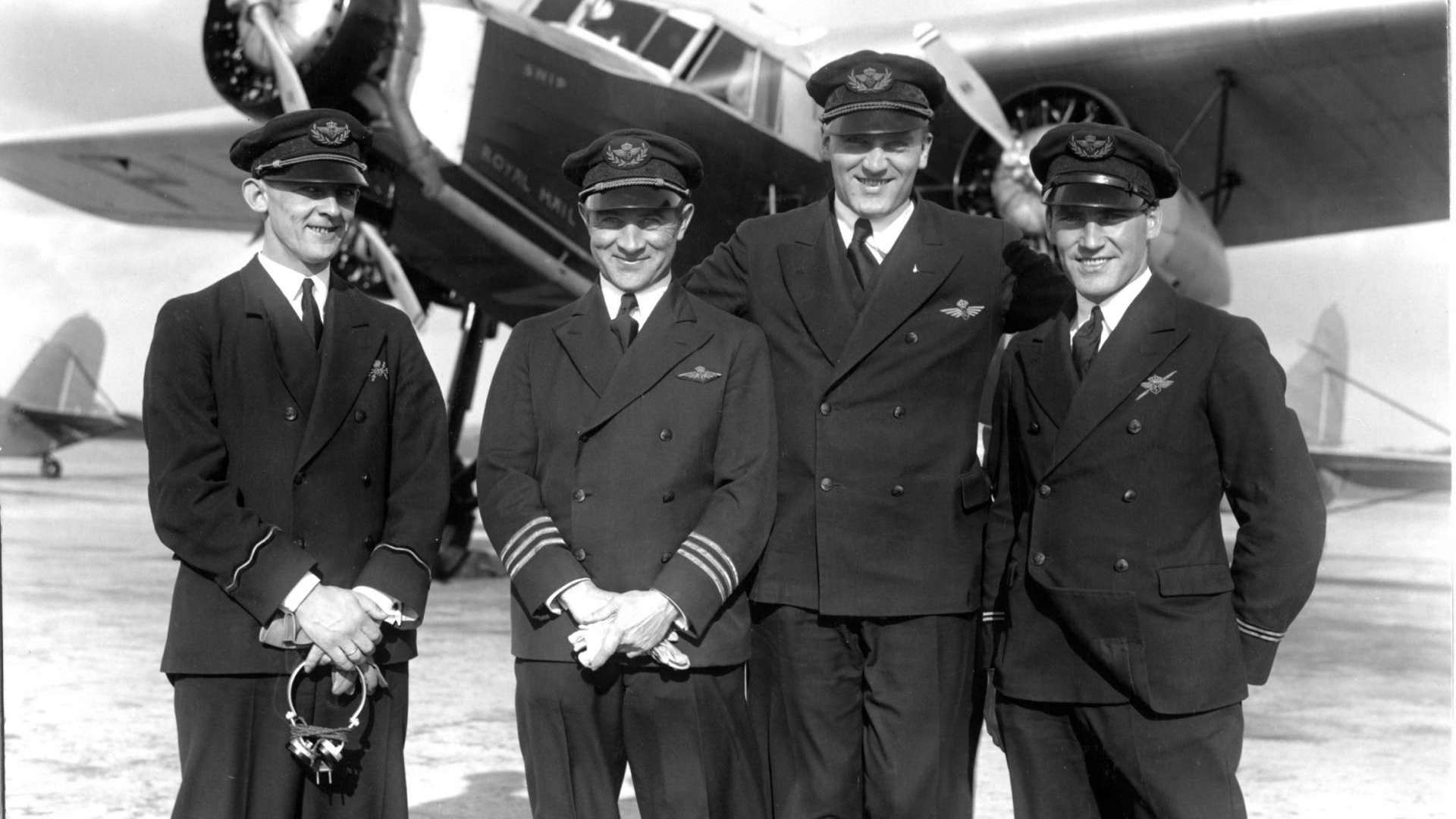 Others had crossed the Atlantic by then, of course, but KLM would be the first to fly from Porto Praia on the Cape Verdes Islands to Paramaribo in Suriname. The aircraft was fully equipped for the long-haul crossing. The entire interior had been completely stripped and even the windows had been replaced with linen sheets. This made the plane lighter, allowing eight extra fuel tanks to be installed, providing 3,500 litres of fuel, increasing the Fokker’s maximum range to 4,600 kilometres. 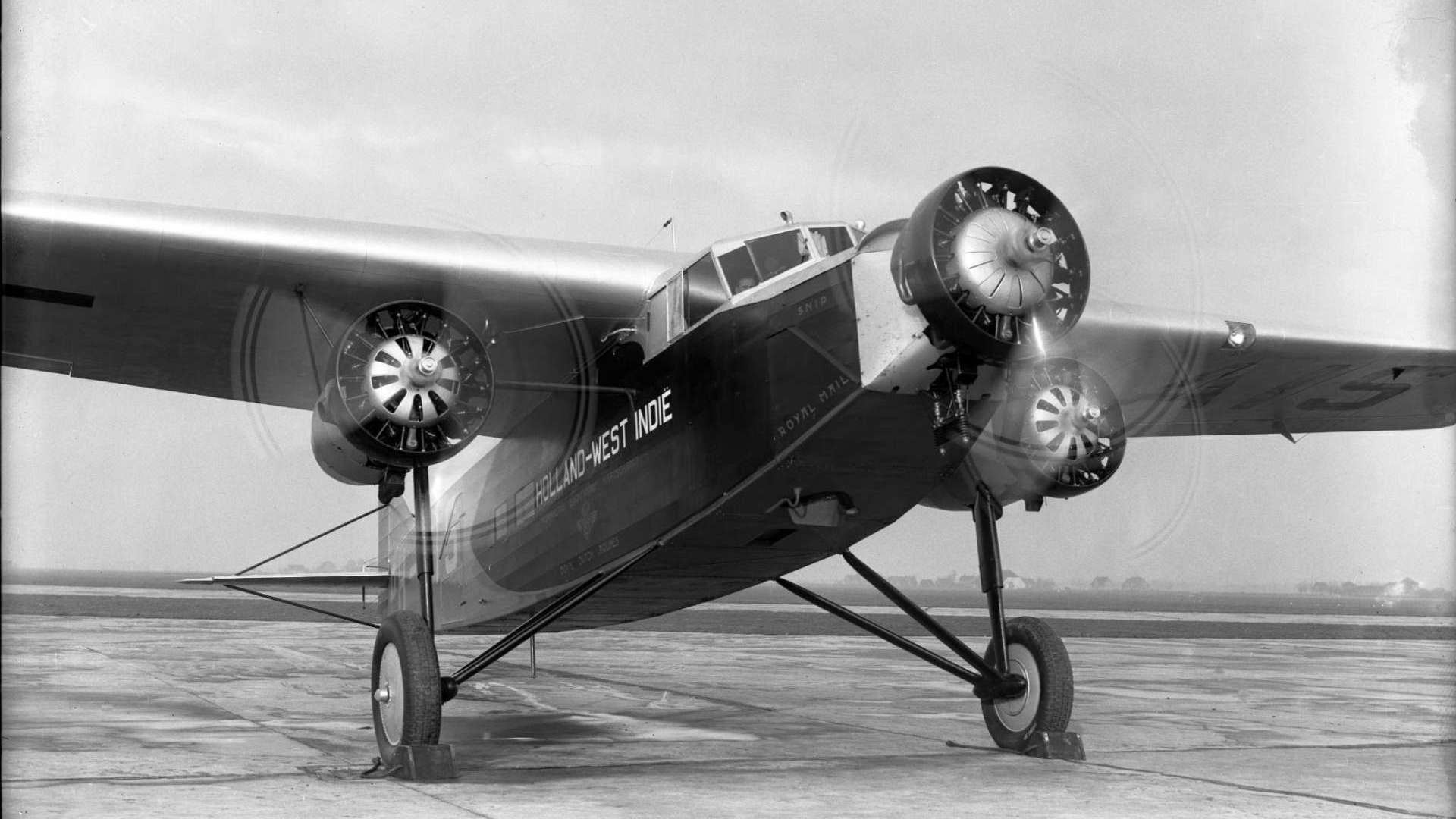 Completed without a hitch

The plane had also been equipped with a radio, but KLM wanted to be absolutely sure that the long flight would be completed without a hitch. KLM therefore contacted the Royal Netherlands Steamboat Company (KNSM), which had several ships that regularly sailed close to the route the Snip would be taking. It was agreed that these ships would be on site when the crossing took place. In addition, a Royal Netherlands Navy submarine, the K-18, which was operating in the area for research purposes, was instructed to move to specific coordinates and hold its position there. Further assistance was provided by the weather services of the Portuguese government and various French and Portuguese radio stations, as well as the radio services of Suriname and Curacao.

The Dutch press had every faith in the endeavour: “Whenever KLM takes on a challenge of this kind, it is practically sure to succeed.” KLM President Albert Plesman was more down-to-earth: “Even if we do manage to complete the Christmas mail flight Amsterdam-Paramaribo-Curacao, it would be too early to conclude that we have mastered trans-ocean operations.” Plesman’s reference to Christmas mail was part of a broader publicity campaign surrounding the flight, which was advertised as a great opportunity to send season’s greetings to Venezuela, Suriname and Curacao. The response exceeded expectations, with the Snip carrying no fewer than 26,521 packages and letters.

The departure of the flight was plagued by foul weather, with sleet, high winds and low cloud, which meant visibility was poor. Nevertheless, a large crowd gathered at Schiphol to wave off the aircraft and its crew. Because of the weather, the plane didn’t fly directly to Casablanca in Morocco, flying instead to Alicante in Spain, via the French port of Marseille. The first leg was completed at 13.00 hrs that same day. 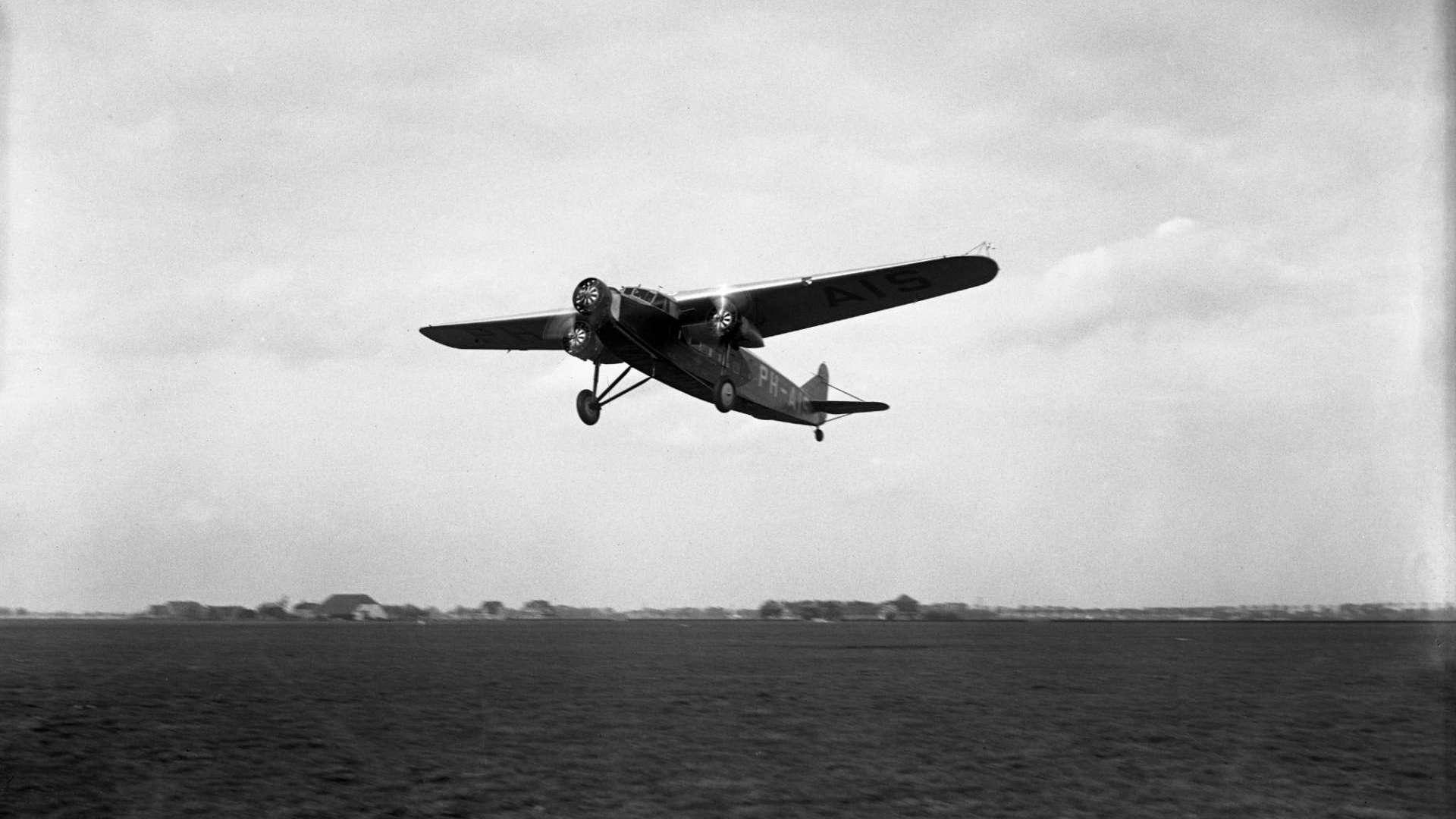 The following morning, 16 December, the Snip set off to Casablanca, where it landed six hours later. At the end of the day, the crew flew on to their last stop before the Atlantic crossing: Porto Praia on the Cape Verdes Islands, where the Snip landed at 12.00 on 17 December.

After a couple of days of well-earned rest, during which the engines were checked, the Snip took off again at 19.00 on 19 December for the thrilling, 3,612-kilometre Atlantic crossing.

Join me next week for a full report of the crossing, with entries from Captain Hondong’s logbook. A real treat for aviation aficionados!